Amid all of the shock, sensationalism and bewilderment surrounding many of the works in the 1913 Armory Show, much of the harshest criticism was levied at the paintings of Paul Cézanne, though these were also among the most influential works in the show.

Cézanne’s role as a lynchpin in the revolution of modern art is widely recognized among art historians and critics, and is supported by his posthumous success in the art market. His painting View of the Domaine Saint-Joseph, oil, late 1880s, was the most expensive work sold at the Armory Show, fetching $6,700 (approximately $160,000 today) when it was acquired by the Metropolitan Museum of Art, New York at the urging of prominent collectors Lillie P. Bliss, Louisine Havemeyer and John Quinn. And, the value of Cézanne’s paintings has endured–in 2011 a version of his Card Player, 1894-1895 sold for $268 million dollars, making it the most expensive painting ever sold. After prints of this image are included in our Armory Show at 100 auction–see lots 41 and 42.

Cézanne was born in Aix-en-Provence to a wealthy banking family and was expected to attend law school, despite the artistic talent he exhibited from an early age. Encouraged by his childhood friend, the writer Émile Zola, Cézanne abandoned law to study painting. Initially influenced by Delacroix and Manet, he began to develop his Impressionist style in the early 1860s while studying with his mentor and friend Camille Pissarro, whom Cézanne credited as the true father of Impressionism. Contemporaries like Pissarro and Cassatt were early enthusiasts of Cézanne’s Impressionist paintings and influenced dealers and collectors to purchase his work–though Cassatt developed a distaste for his later work. He had strong admiration for fellow Impressionist painters, but was not satisfied with the tenets of Impressionism and instead sought to unite color and form in his work, emphasizing structure and solidity, and thereby shifting from Impressionism to Post Impressionism.

Near the end of his career, Cézanne’s work profoundly influenced Matisse and the Fauves, who would shock the art world with their first exhibition in 1905. The year after Cézanne’s death, the Salon d’Automne in Paris mounted a memorial exhibition of his work. The artists who developed Cubism were very moved by Cézanne’s use of color and planar forms. In 1908, with Cubism still in its infancy, both Picasso and Matisse referred to Cézanne as “The father of us all.”

While the Cubists and Fauves glorified Cézanne, Armory Show critics decried Post Impressionism as a “harbinger of universal anarchy.” The Armory Show represented the first major American exhibition of the great Post Impressionist triumvirate: Cézanne, Van Gogh and Gauguin. Many American critics had heard of these artists but few had seen their works and those more familiar with the artists felt they were not well represented qualitatively. Some critics were especially severe in their treatment of Cézanne, characterizing him as a “misanthropic banker-recluse,” claiming he was a “sincere amateur,” who was “absolutely without talent and absolutely cut off from tradition.”

Despite the criticism, Cézanne’s work fared well in the Armory Show, not only in terms of sales but also his influence on American artists and collectors. There were 14 Cézanne works altogether in the Armory Show, including numerous impressions of Les Baigneurs (lot 38) listed for sale at $21 (around $500 today) and these were purchased by all of the major buyers at the show, including Bliss, Quinn, Walter C. Arensberg, Alfred Stieglitz and show organizers Walt Kuhn and Arthur B. Davies. 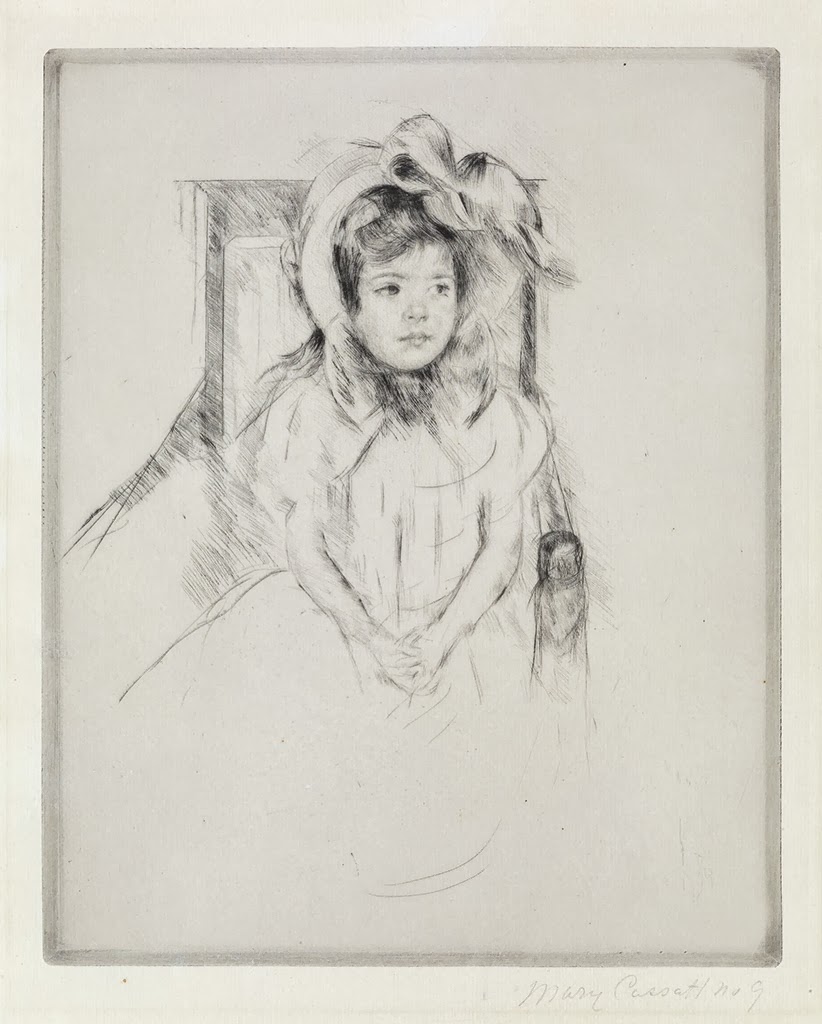 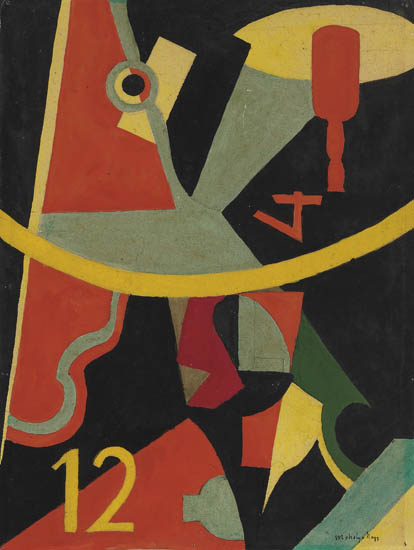