At the end of the nineteenth century, Claude Monet, Edgar Degas and Camille Pissarro rediscovered lithography as a medium both to recreate their artistic conceptions on paper and simultaneously achieve widespread distribution of, and acclamation for, their work. These artists, who had invented new ways of transmitting impressions of light and color, changing the course of art, engaged George William Thornley, an accomplished English lithographer and admirer of the Impressionists, to translate their designs into lithographs. The prints that emerged from these collaborative efforts are the only lithographs in color, save one by Pissarro, by these great Impressionist artists.

Our March 4, 2021 sale of 19th & 20th Century Art features a selection of works by Claude Monet and George W. Thornley.

Until he met Thornley, Monet had evidenced no interest in making prints. Unlike Degas and Pissarro, who etched on copper and drew on stone or transfer paper, or Cézanne, Alfred Sisley and Pierre-Auguste Renoir (who collaborated with Auguste Clot, the talented Parisian master printer, to create color lithographs), Monet either found printmaking too daunting or did not seek the public acclaim for his work that printmaking could provide. However, he was able to find a hospitable partner in Thornley. The resulting collaborative lithographs of landscapes and seascapes, signed by Monet in pencil, are informed with the elusive and shimmering light of his iconic Impressionist oil paintings.

Thornley was a fairly accomplished painter in his own right (exhibiting at Galerie Georges Petit, Paris), though his printmaking had won him more recognition, having won a third-class medal at the 1888 Paris Salon for lithography. After studying printmaking under Achille Sirouy, the lithographer of Eugène Delacroix, Thornley first gained notice in 1881 with his color lithography album of 25 prints after Boucher. These were lauded as the finest of the day, as reproductions were considered their own art form. The young printer followed the Boucher album with a series of reproductions after his friend, the artist Puvis de Chavannes.

Thornley’s translation of paintings to the lithographic stone differed from other printers as he did not seek to produce imitations. He recognized the difference in canvas and stone surfaces, and instead of painstakingly attempting to replicate a painting, he focused on capturing the style, intimacy, and spirit of the work. The lithographs from Thornley’s collaboration with Degas, published in 1889, were favorably reviewed by leading art critics who recognized the joint effort by the two artists who were in close communication with each other during the project, though Degas was known to be difficult to satisfy. Félix Fénéon, writing for the Revue indépendante, commented that the lithographs “through their sparse and essential eloquence, evoke the originals” when they were on view at Boussod and Valadon, the publisher’s gallery space in Paris (then directed by Theo van Gogh).

The Market for Monet & Thornley’s Prints

The most well-known collaborative print output from Monet and Thornley is L’Album de 20 lithographies d’apres les tableaux de Claude Monet, 1877-92, a portfolio of 20 prints modeled after Monet’s iconic paintings. It is rare to find the complete portfolio at auction, as prints were divided and sold separately. Single plates from this series are currently selling at reasonable prices at auction. Although interest in collecting European nineteenth-century multiples has seen a decline in recent years, the auction prices for Monet and Thornley’s collaborative prints hold steady at attractive prices for collectors, partially because the edition sizes are on the smaller side at approximately 25 impressions, keeping the demand on the higher side.

Do you have prints by Claude Monet and George W. Thornley we should look at? 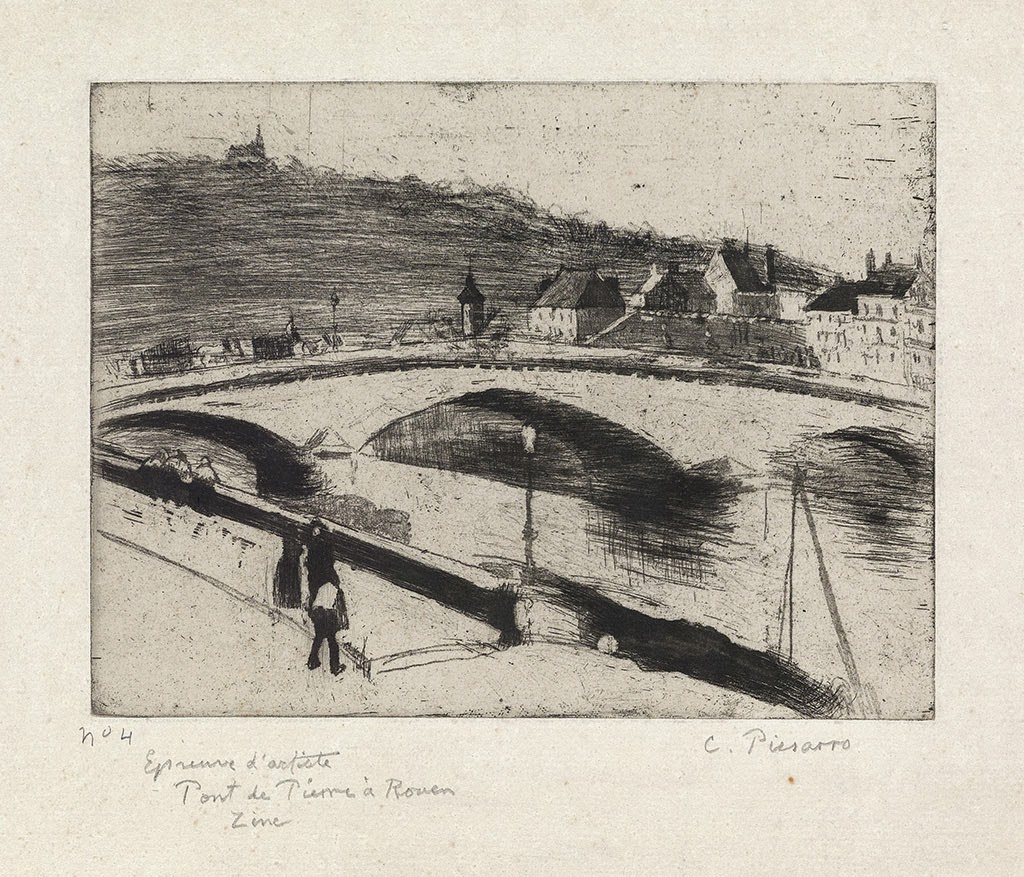 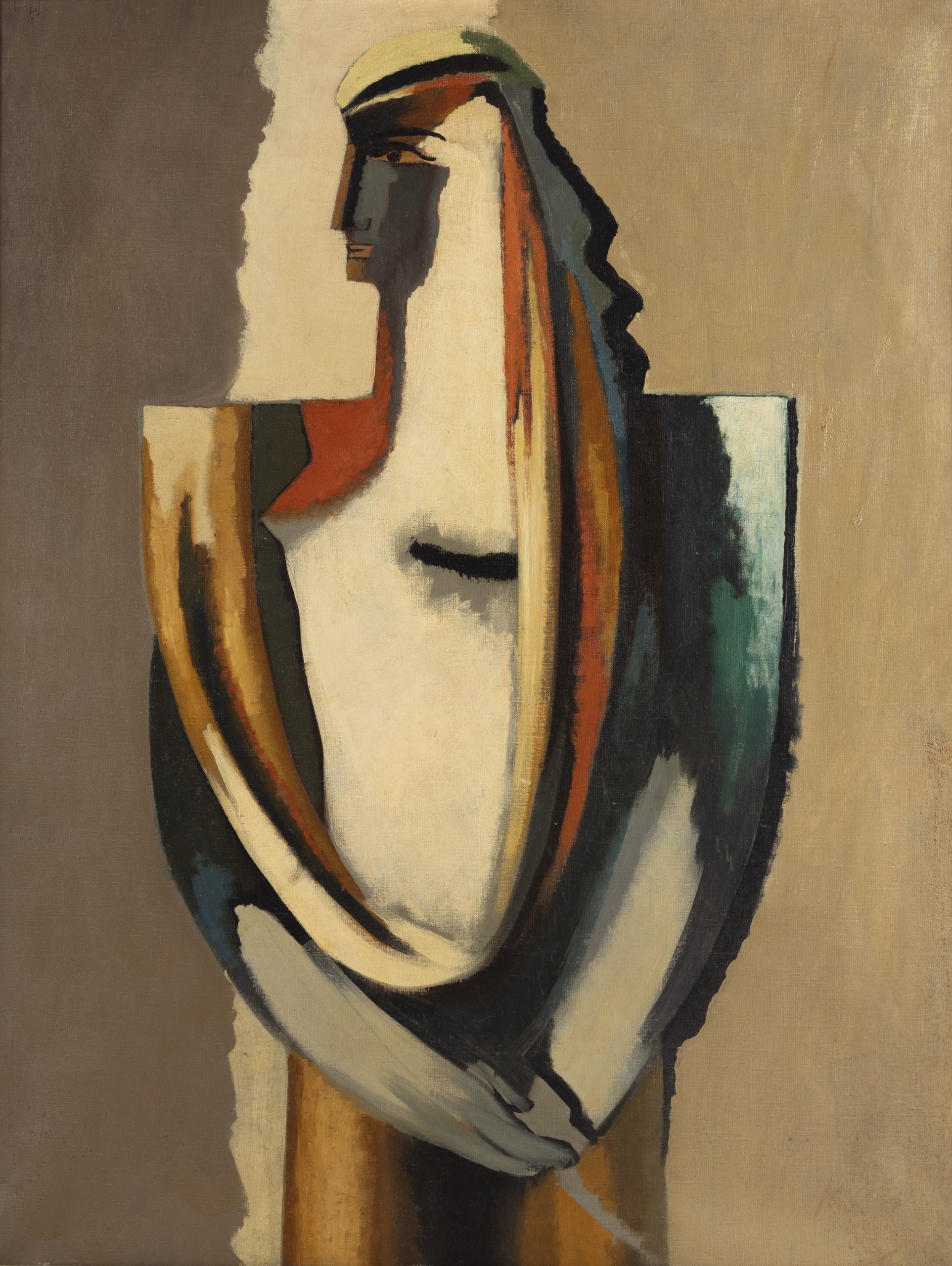