Mrs. Stimson Joins Her Husband at the Huntington Historical Society

Mr. and Mrs. Henry Lewis Stimson lived in an estate in Huntington, Long Island. In his memoir, he wrote of her, “That marriage has now lasted over fifty-four years, during which she has ever been my devoted companion, and the greatest happiness of my life.” For the duration of their lives in Huntington, a pair of portraits hung in their home. After his death in 1950, his was left to the Huntington Historical Society. Hers was given to a niece upon her death six years later. Now, for the first time in more than 60 years, their portraits will be reunited in the Historical Society, following the sale of Mrs. Stimson’s portrait in our June 15 auction of American Art. 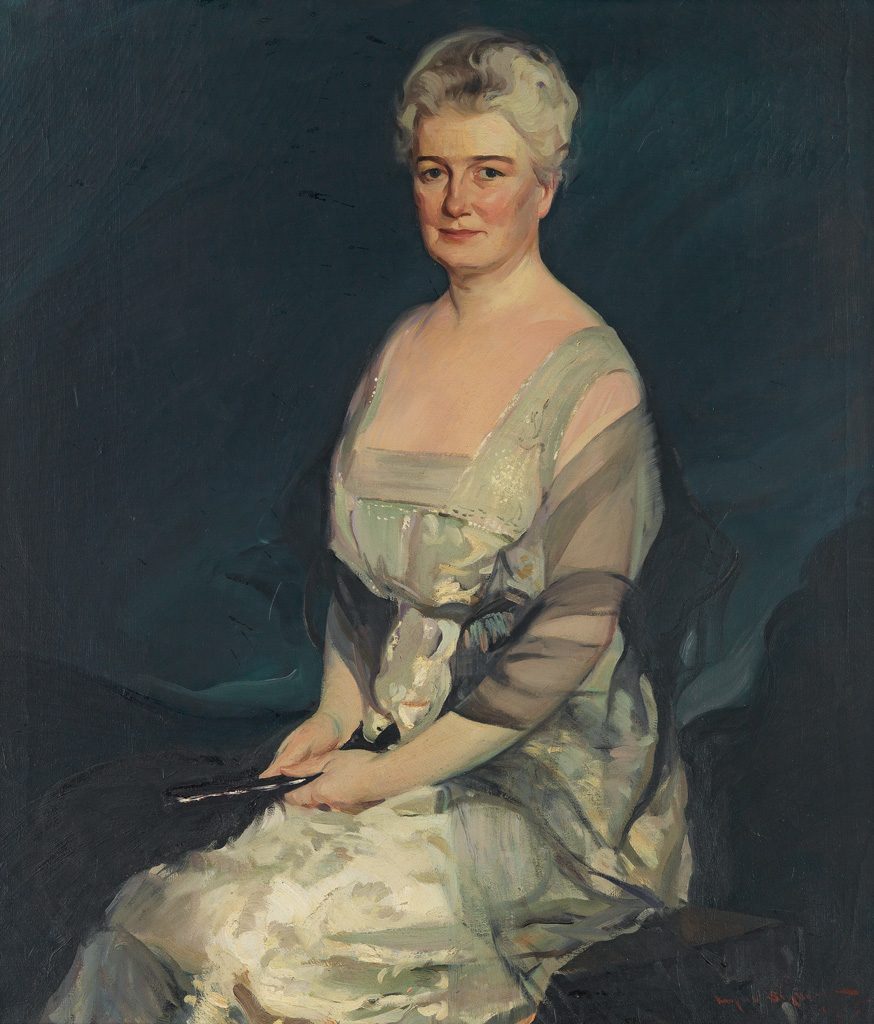 From their estate of Highhold, the Stimsons could see the shore of Connecticut across Long Island Sound to the north, and the Atlantic beaches to the south. They hosted a community fair on their property every Thanksgiving. Mr. Stimson served as the Secretary of War under Presidents Roosevelt, Taft and Hoover, and has been called one of the most politically influential men of the twentieth century. Mrs. Stimson was born Mabel Wellington White to a prominent Connecticut family. She was the great-great granddaughter of Founding Father Roger Sherman and the sister of Elizabeth Selden Rogers, a suffragette. 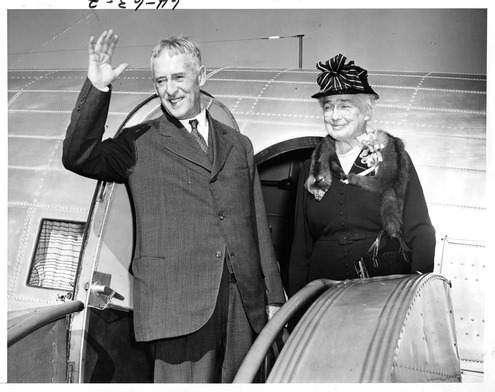 Noted portraitist Leopold Gould Seyffert painted them in 1915 and 1917, along with several other members of the family. Each of the larger-than-life portraits retains the original matching black and gilt frame. The couple will be hung together following Mrs. Stimson’s journey home to the Huntington Historical Society.

Specialists in the Field: The New Museum 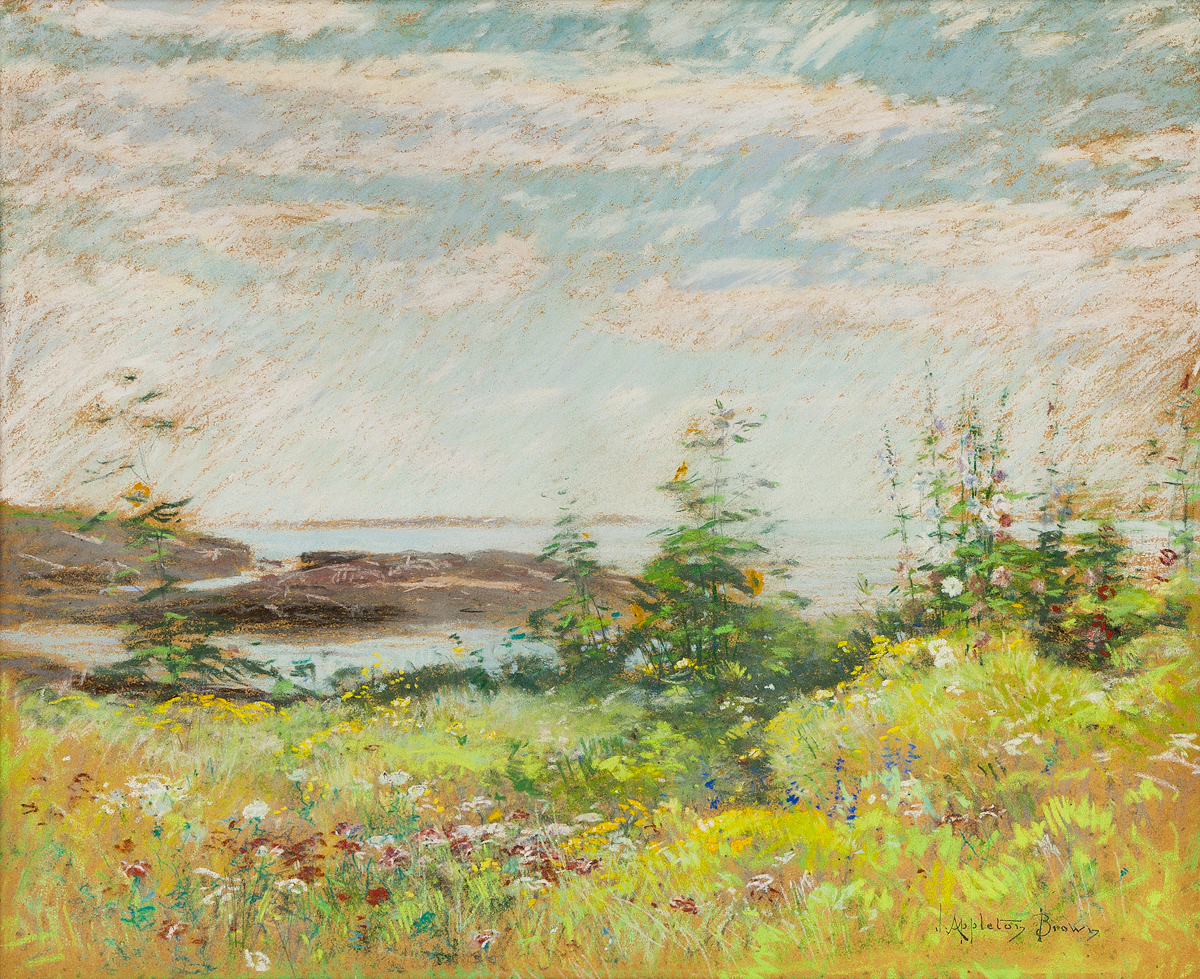 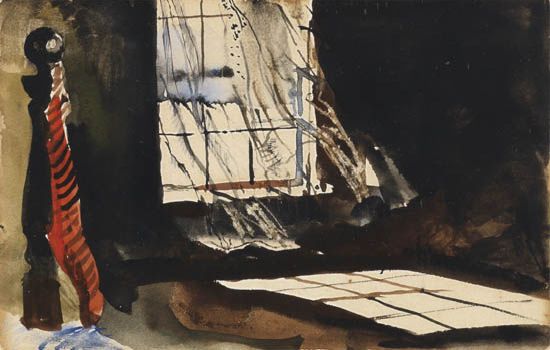