A recently rediscovered watercolor by John Marin will be making its auction debut in our June 15 sale of American Art. The work displays two features for which the artist is famous: jagged, nearly abstracted shapes, and vistas of Maine. 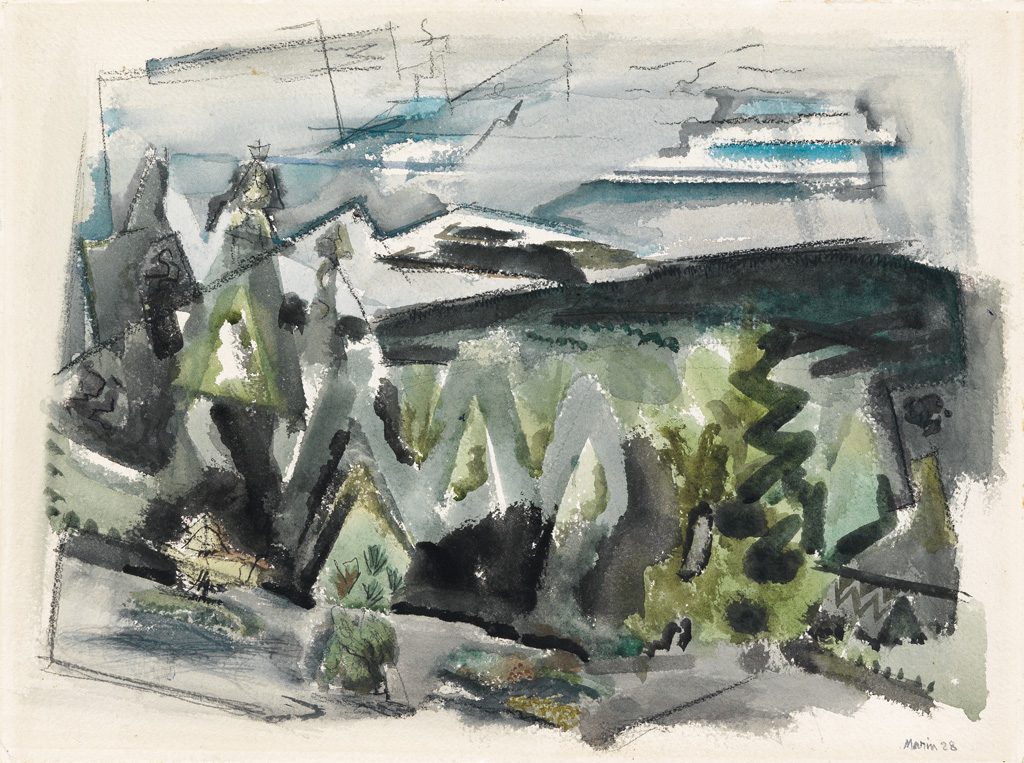 Before it was lost to scholarship, Small Point, Maine, from the Bumper, was exhibited in January 1930 in New Marin Watercolors at Alfred Stieglitz‘s gallery, An American Place (see below). This was the inaugural exhibition at Stieglitz’s largest and final gallery, where he continued to promote his favorite American Modernists. 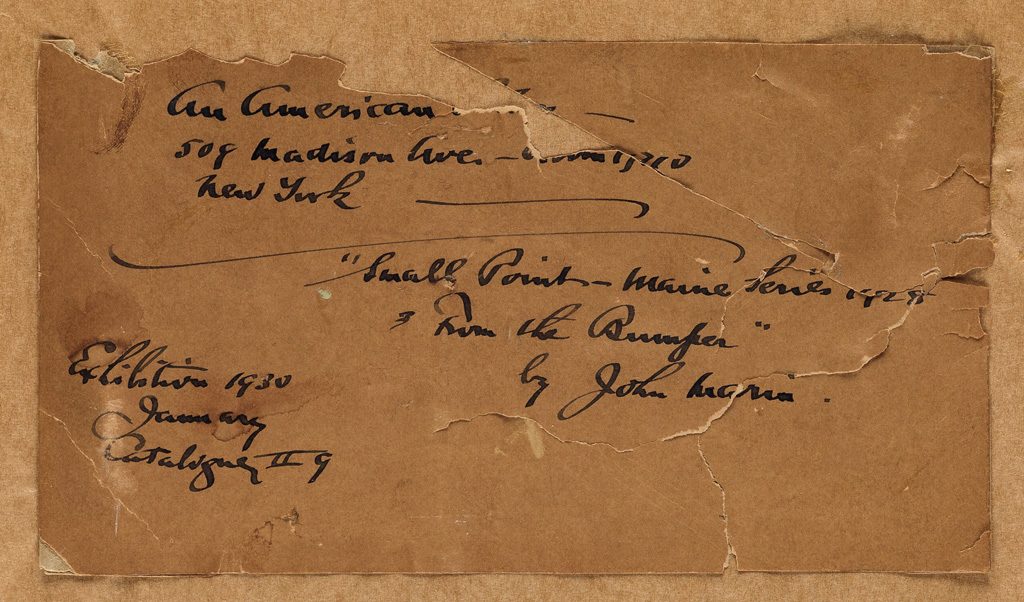 Marin was renowned for his abstract watercolors and prints of landscapes and cityscapes, particularly of New York and Maine. His rapport with Stieglitz began when Marin met Stieglitz’s agent, Edward Steichen, while they were both in Paris in 1908 (Marin had been in Paris since 1905, making etchings very much in the style of James A. M. Whistler and hoping to establish himself as a fine artist). Steichen directed Stieglitz’s attention to Marin’s work, which prompted the gallery director to visit Marin’s Parisian apartment. Stieglitz was extremely impressed and the following year, at Gallery 291 in New York (Stieglitz’s first gallery), he held an exhibition of Marin’s works. When Marin returned to the United States in 1911, Stieglitz began supplying him with a yearly stipend that would support and encourage his artistic output. Marin was represented in the seminal Armory Show of 1913 by a watercolor of the Woolworth Building; his prints on the subject — one of his favorites — continue to command high prices. 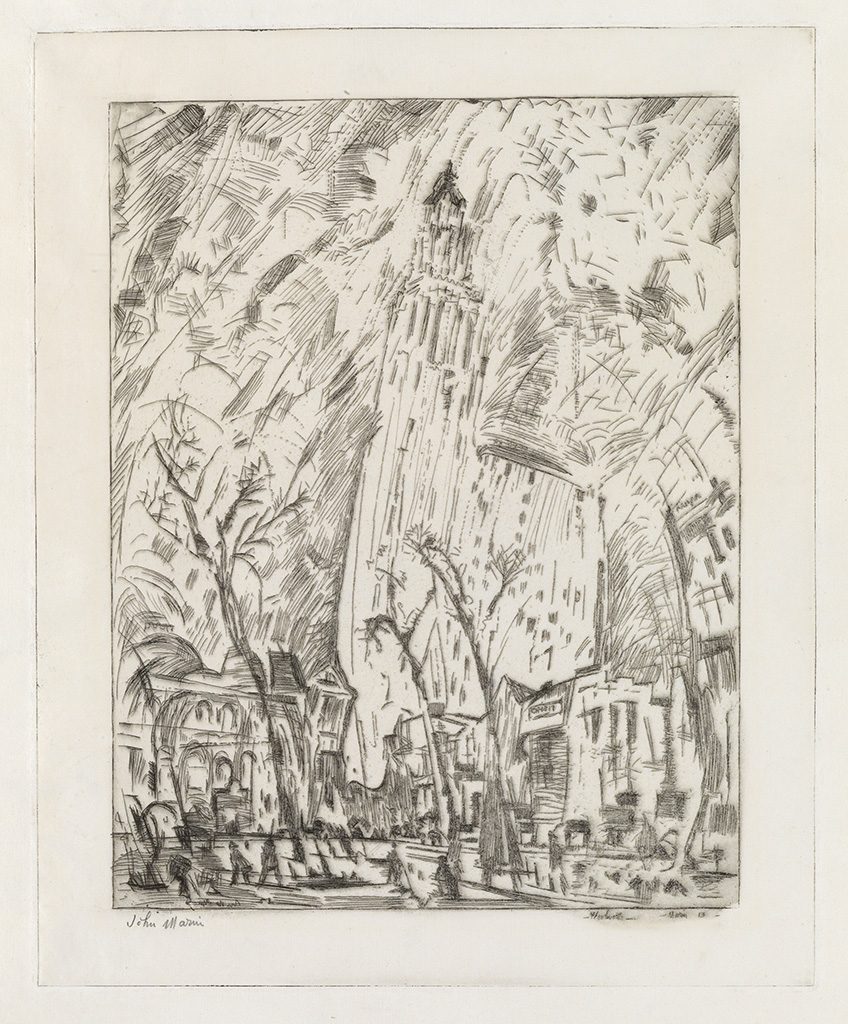 Even after Gallery 291 closed, Stieglitz continued to promote Marin’s work and ultimately helped him attain critical acclaim. Marin’s first major retrospective was held at the Daniel Gallery in New York in 1920. Stieglitz featured Marin’s work in the famous Seven Americans exhibition at the Anderson Gallery, New York, and arranged another retrospective for the artist at his new gallery, the Intimate Gallery, in December 1925. 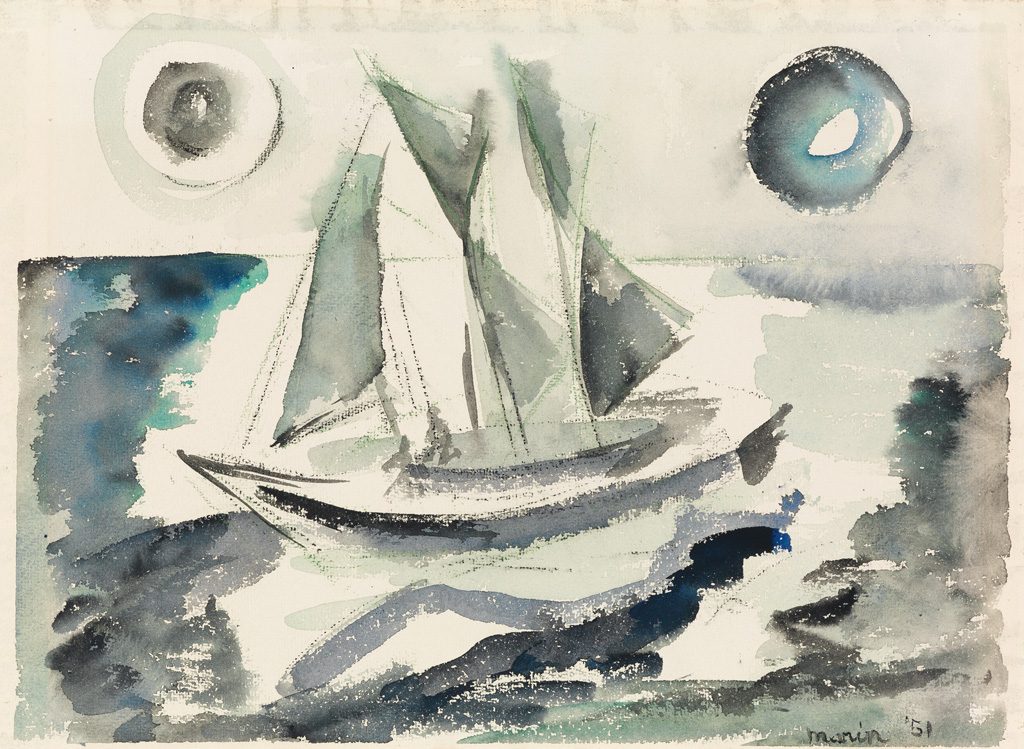 Marin spent his first summer in Maine in 1914 and returned there frequently throughout his career, drawn by the rugged wilderness, coastline and pristine landscapes. He maintained a summer home in Addison, Maine, where he died in 1953. Small Point, Maine, is on the coast, roughly between Portland and Boothbay Harbor.

On July 31, 1917, Marin wrote to Stieglitz from Small Point about how much he loved the area:

Wonderful days. Wonderful sunset closings. Good to have eyes to see, ears to hear the roar of the waters. Nostrils to take in the odors of the salt, sea and the firs. Fish fresh, caught some myself. Berries to pick, picked many wild delicious strawberries. The blueberries are coming on. On the verge of the wilderness, big flopping lazy still-flying cranes. Big flying eagles. The solemn restful beautiful firs. The border of the sea. Good night.

Discover more in the full catalogue. 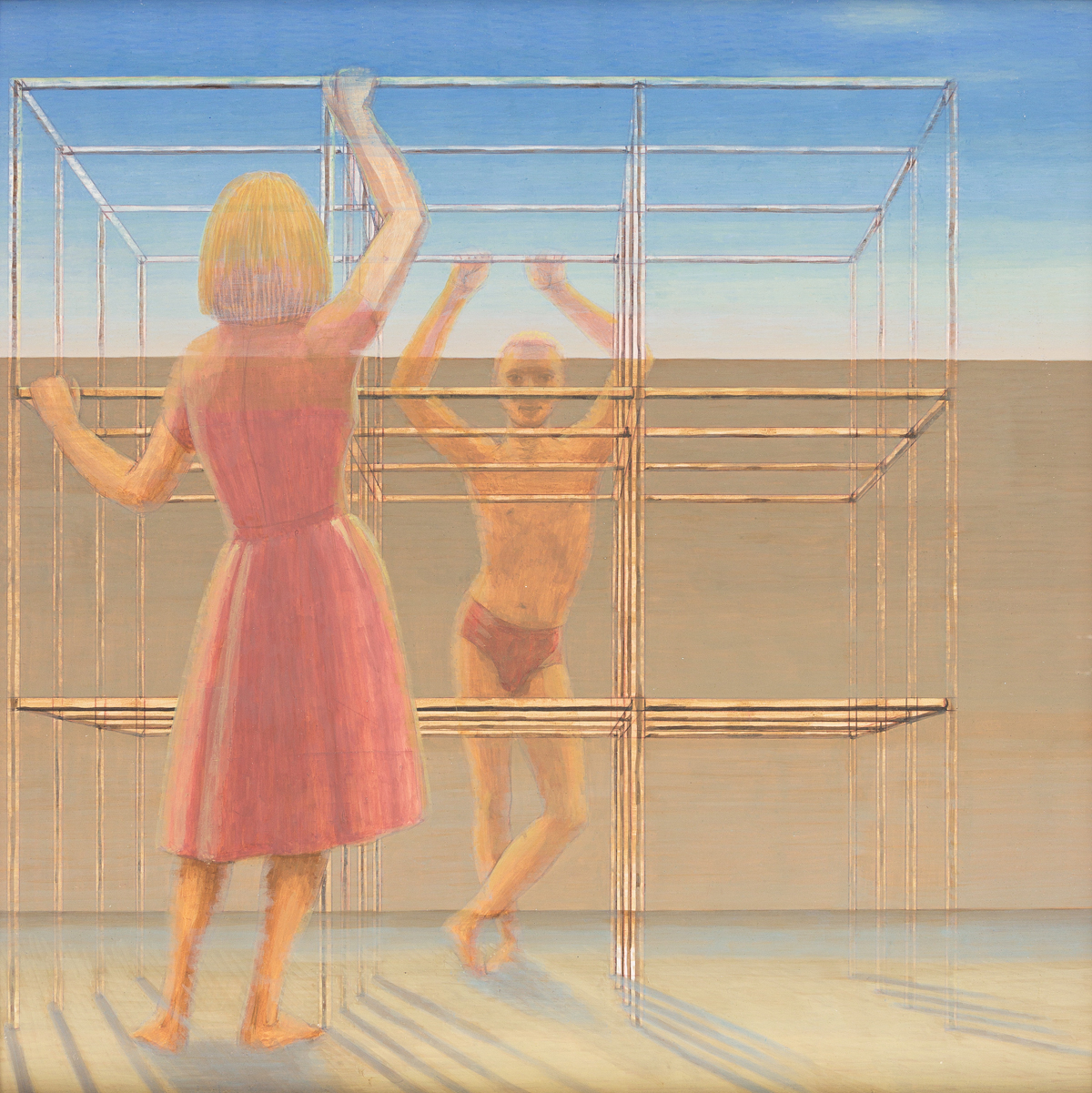 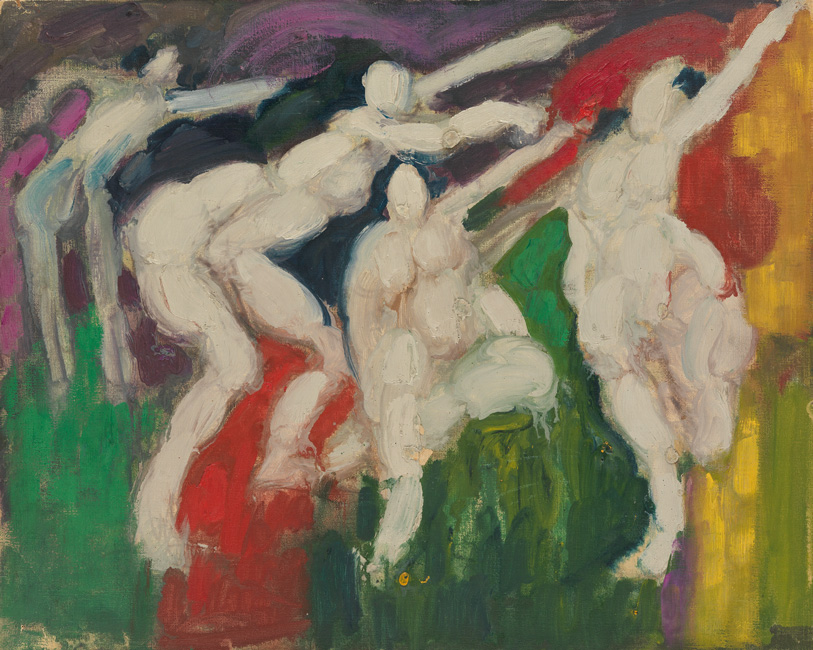