The Artists of the WPA were on display in our February 4, 2021, auction. The multi-departmental sale was headed by Harold Porcher, the house’s director of Modern and Post-War Art, and featured paintings, prints, photographs, posters and related ephemera by artists whose careers were sustained by the Works Progress Administration and other agencies of the New Deal.

The sale was led by a selection of 38 vintage silver prints spanning 1932 to 42 by John Vachon, a record for the grouping, at $37,500. Vachon began his work for the Farm Security Administration as an assistant messenger. As his interest in photography grew, he began to make his own photographs and accompanied Arthur Rothstein on one of his assignments; in 1938 Vachon would have his first solo assignment for the FSA in Nebraska.

Norman Lewis, who worked sporadically with several entities of the WPA, had a highlight among the prints on offer, with the 1943 lithograph Comrades selling for $9,375. Further lithographs that captured collector attention included Benton Spruance’s The 30’s-Windshield, 1939, which brought a record for the print at $6,750; Howard Cook’s Lower Manhattan, 1939, at $8,750; and Grant Wood’s Tree Planting Group, 1937, at $8,750. Joseph Binder’s 1939 poster for the New York’s World Fair brought $5,250—the highest price for the work this century.

Related Reading: Etched in History: Printmakers of the Federal Art Project and WPA Posters: Favorites from a Vintage Posters Specialist

“How people react in times of hardship are telling of
who that person is at their core. When our nation faced the stock market crash, banks locking their doors, and unemployment numbers skyrocketing, many were ready to give in to fear and finger pointing. Franklin Roosevelt was sworn into office in 1932 and managed to calm the fears, and usher in plans to bring our country together and move us forward. The WPA projects, and the New Deal at large, is not just our nation’s history but a road map to show us that we can work together and overcome hardships as a nation. We are strongest in unity. Few of the artists of the WPA generation are still with us. Let us not forget them and their neighbors, and how they helped to usher us into the prosperous post-war era.” 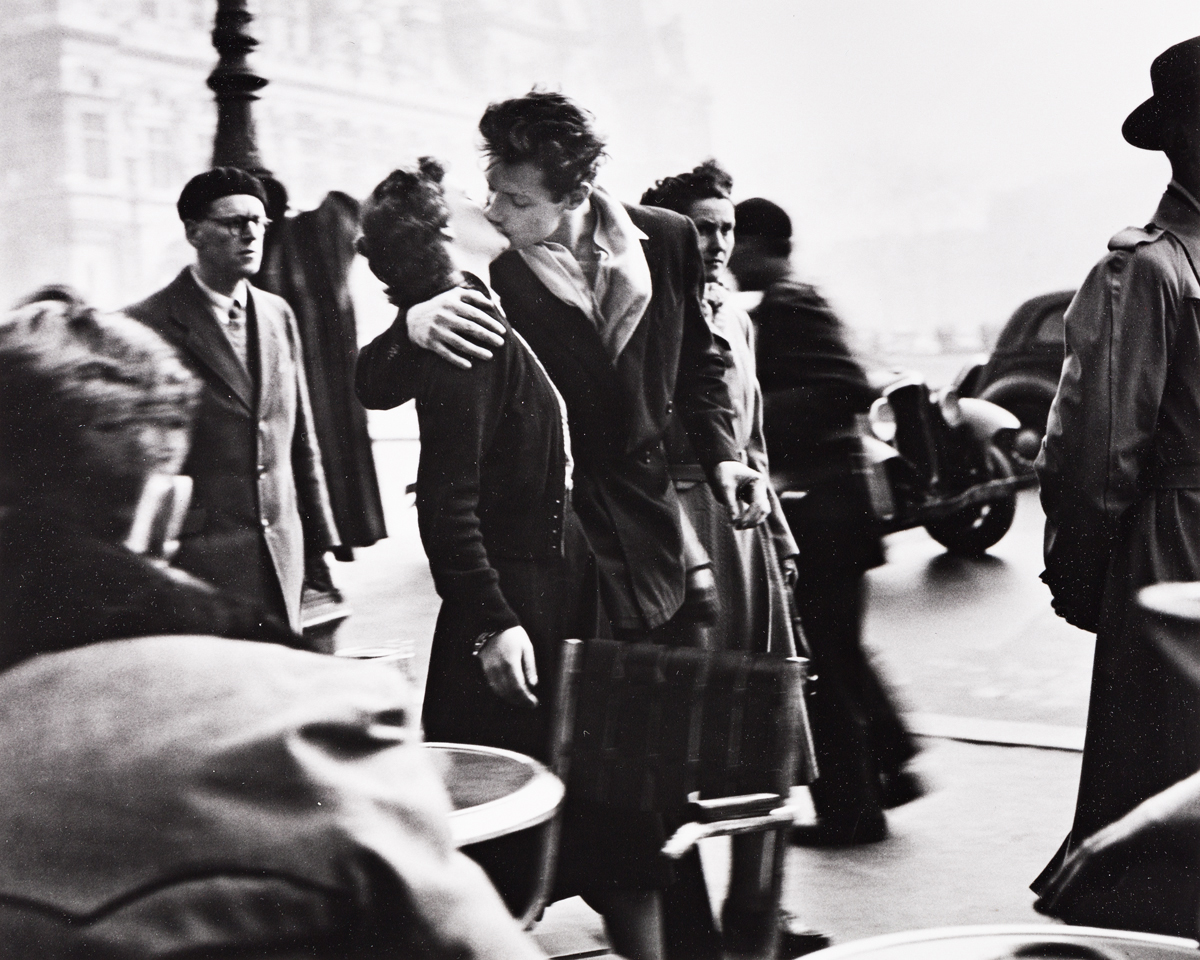