This spring auction brings an assortment of hard-to-find items from world leaders, writers, musicians, scientists and other notable figures. Presidential autographs include a fine portrait of Ulysses S. Grant by Mathew Brady, dated and signed as president. An extraordinary group of autograph letters signed by Princess Diana to the editor of British Vogue includes two letters relating to the December 1991 issue which featured the Princess on the cover.

Among musicians, it is difficult to find one more important than Richard Wagner, whose irate ALS to his publisher concerning piano reductions of his opera Rienzi is among the best in the sale. Autographs by artists feature an autograph postcard signed by Henri Toulouse-Lautrec, asking for the address of his favorite subject, Yvette Guilbert. Some of the most desirable autographs by inventors are from Nikola Tesla, whose dated and signed correspondence card bearing his monogram is on offer, and Alexander Graham Bell, whose ALS accepts an invitation to tea in Japan. 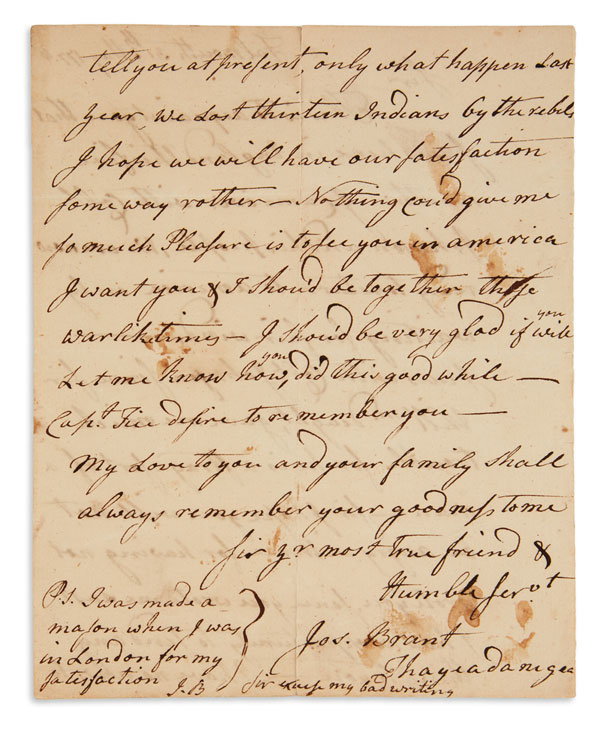 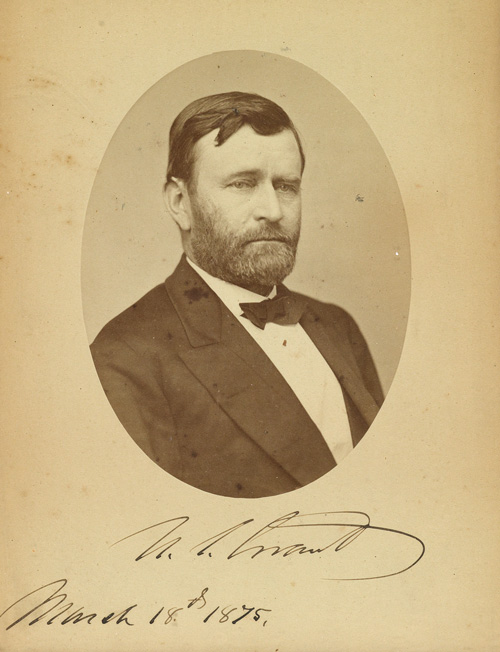 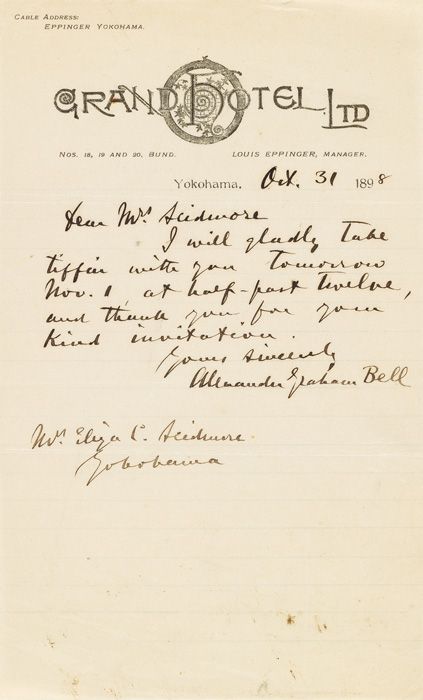 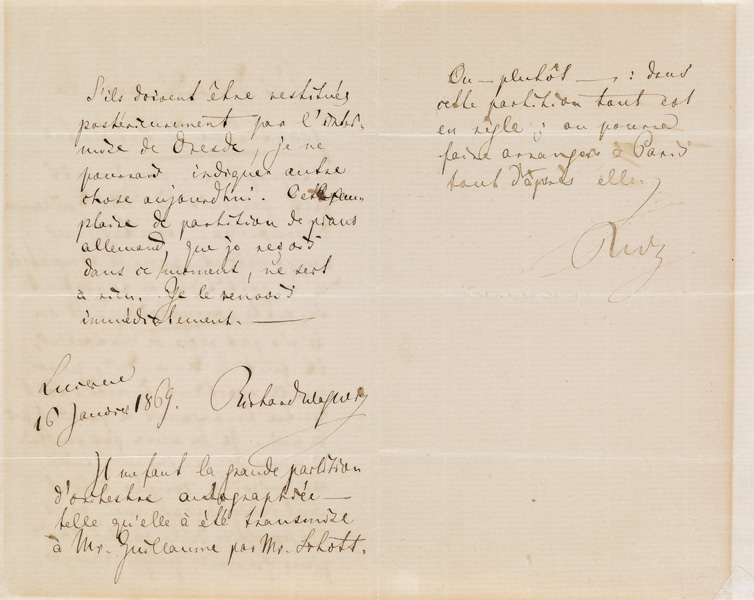 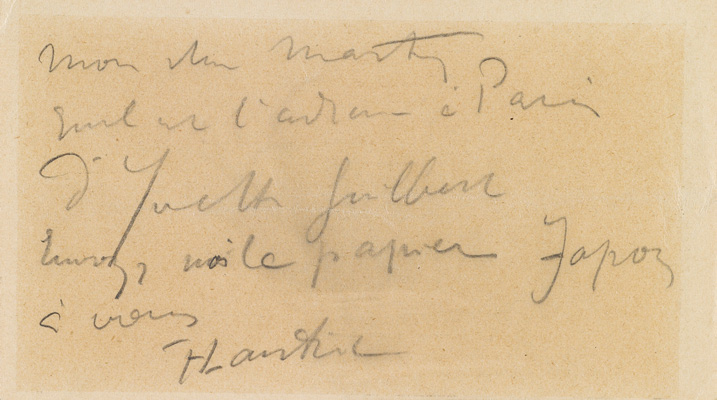 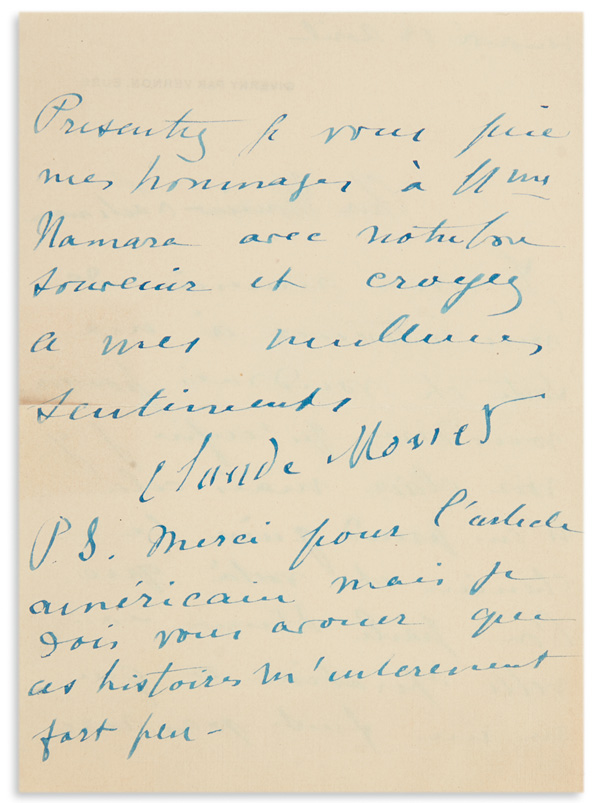 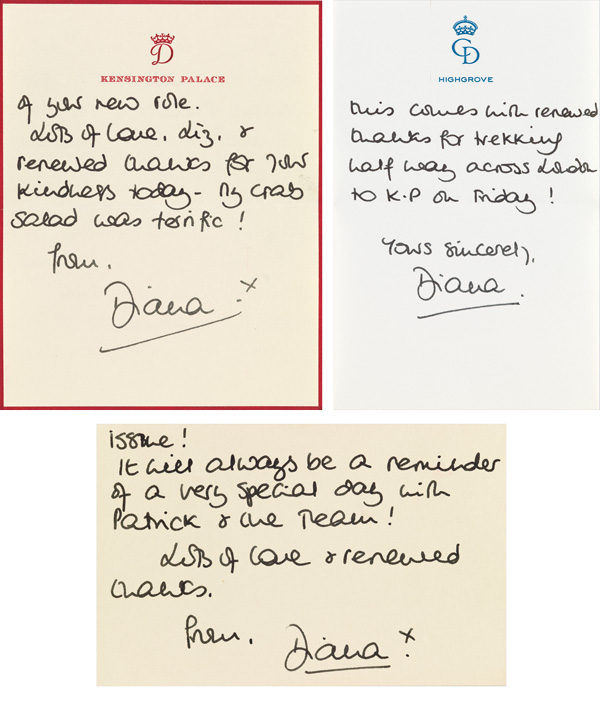 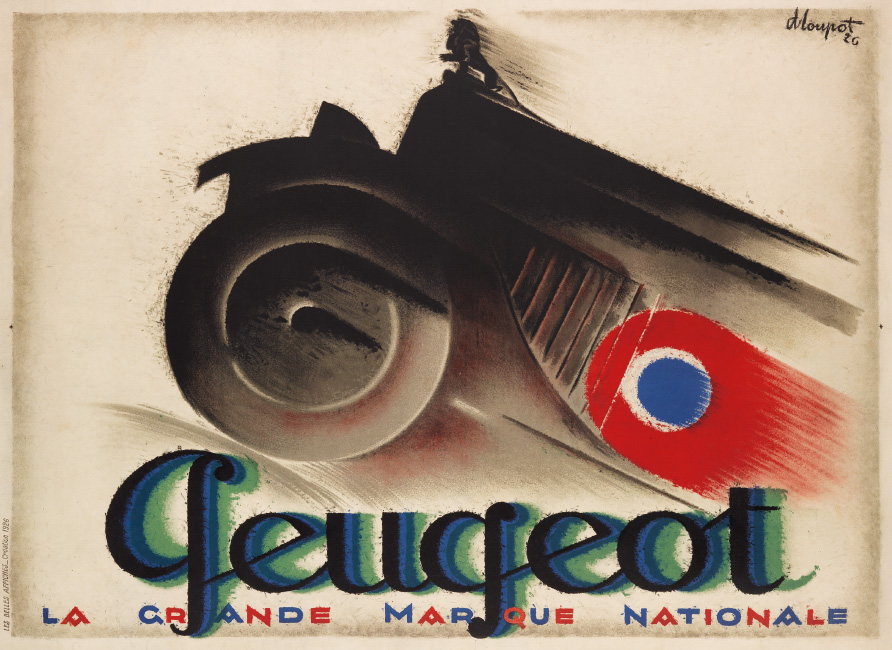