Even if you’ve never read Moby Dick, you have no doubt heard of Herman Melville and his literary masterpiece. Today, August 1, 2019, we celebrate the author, now recognized as one of the cornerstones of American literature, on what would have been his 200th birthday. In honor of this occasion, we’ve pulled together some recommended reading on Melville.

“I know not all that may be coming, but be it what it will, I’ll go to it laughing.“

The novel itself! There’s no day like today to start reading or rereading Melville’s classic. Pick up a fresh paperback at your local indie, buy a well-loved copy from your favorite purveyor of used books, or borrow it from the library.

In our June sale of Illustration Art, we sold Mead Schaeffer’s frontispiece and dust jacket design for the 1922 reissue of Moby Dick for $50,000. Dodd and Mead’s edition of the classic, with its memorable, dramatic cover, helped popularize the posthumous twentieth-century revival of interest in Melville.

Featured in our coming October 10 sale of Fine Books & Manuscripts is a rare look at the author’s personal library, as we offer two volumes of Greek & Roman classics owned and heavily annotated by Melville. Possibly the most interesting revelation from the volumes is that the author brought them shipboard on an 1860 New York­–to­–San Francisco trip aboard the Meteor. From his letters we know that Melville occupied his time during the long trip with the study of poetry, and the marginalia found within the volumes provides a more complete understanding of the author and the poetic literature that became the focus of his later works.

Because Melville was not widely recognized in his time, autograph material by the author is scarce, though his personal library has been extensively studied. The definitive source for information on Melville’s library and literary influences is Melville’s Marginalia Online, “a virtual archive of books owned and borrowed by American author Herman Melville.”

First editions of Melville’s best-known work are highly collectible, and have sold at Swann for up to $74,000. Considered a commercial failure in its time, the plates and remaining copies for the first American edition of Moby Dick (published 1851) were destroyed in a fire in 1853. Melville, on his book: “It is the horrible texture of a fabric that should be woven of ship’s cables and hawsers. A Polar wind blows through it, and birds of prey hover over it.” 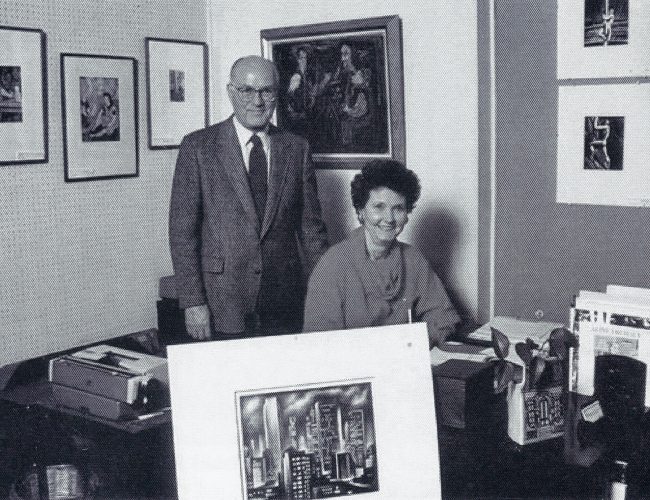 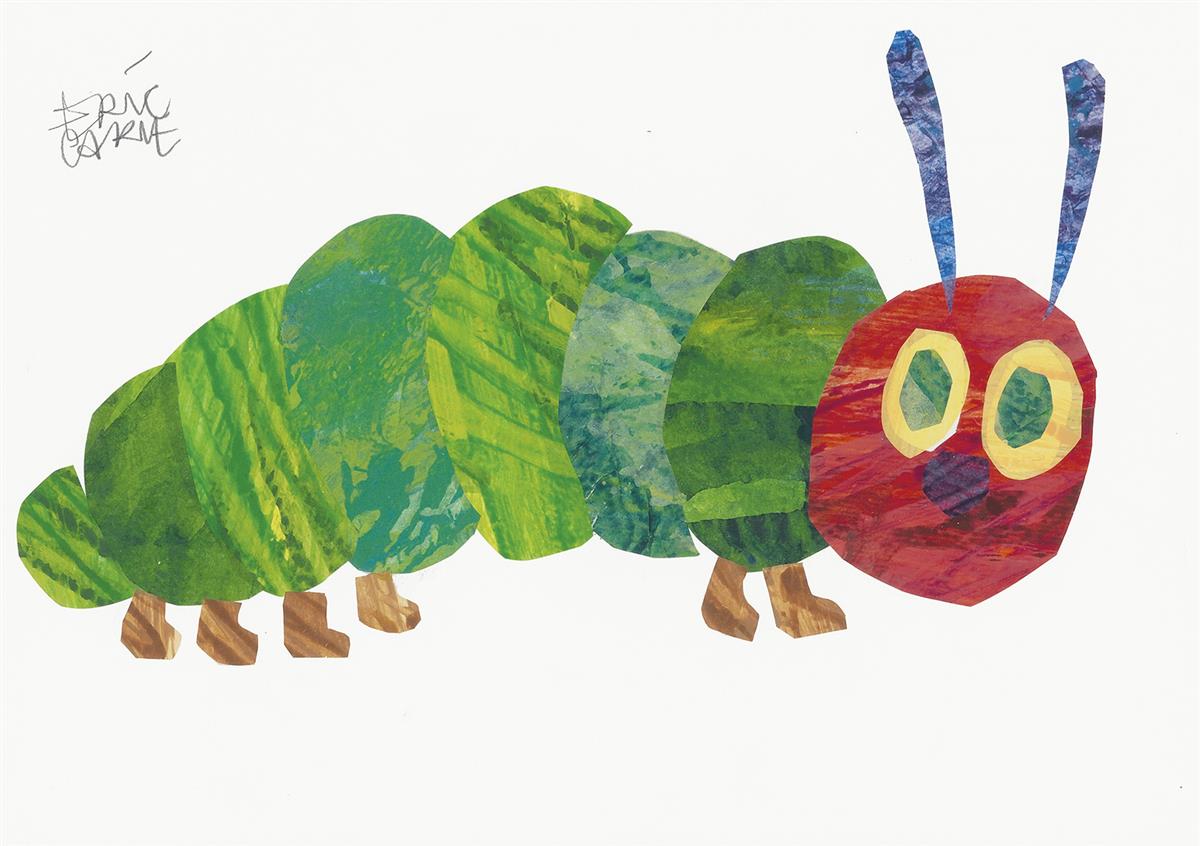