Our March 8 auction of Early Printed, Medical, Scientific & Travel Books coincided with the opening of Rare Book Week in New York City. With 94% of offered lots sold, the sale exceeded its high estimate by more than $200,000, indicating a healthy market for early printed material. 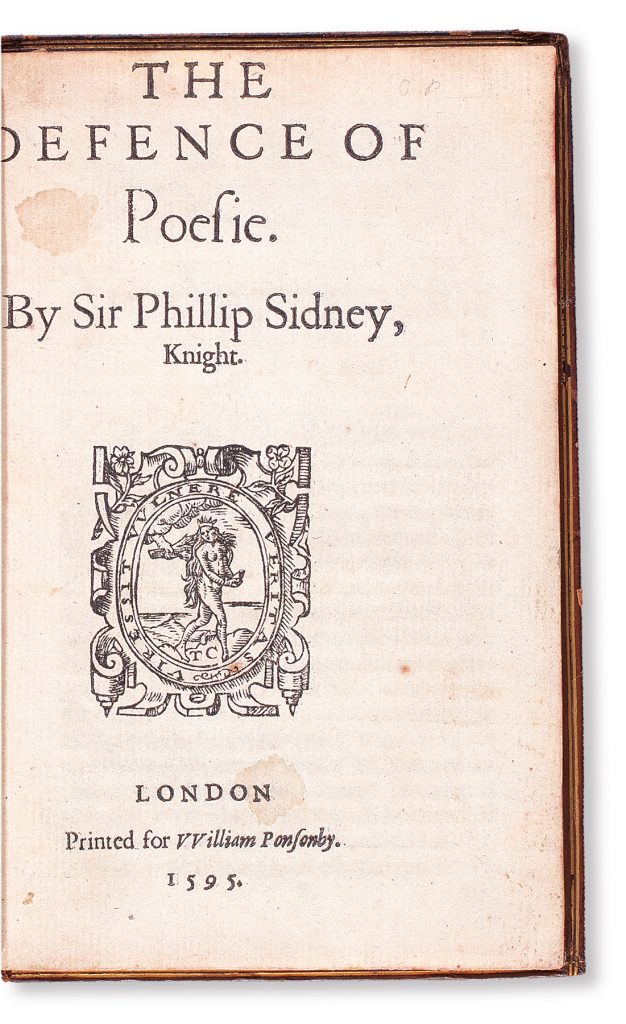 The paramount performance of the auction was due in large part to an Elizabethan literary critique with a complicated publication history: Sir Philip Sidney’s influential treatise The Defence of Poesie first appeared in 1595 in two editions set from different manuscripts. Two printers fought for the rights to publish it: William Ponsonby was granted the publications rights first, but Henry Olney managed to publish an unauthorized first edition as An Apologie for Poetrie. Ponsonby published the authorized edition as The Defence of Poesie. In the same year, he also took over unsold copies of Olney’s version and replaced the title page with his own. Offered in the sale was one of the extremely rare crossovers of the Olney copy with the title page replaced, making it a remainder issue of the unauthorized first edition. Very few copies of this hybrid edition are known to be in institutional collections. Competitive interest drove the bidding past the conservative pre-sale high estimate of $9,000 to $149,000, a record for the work. 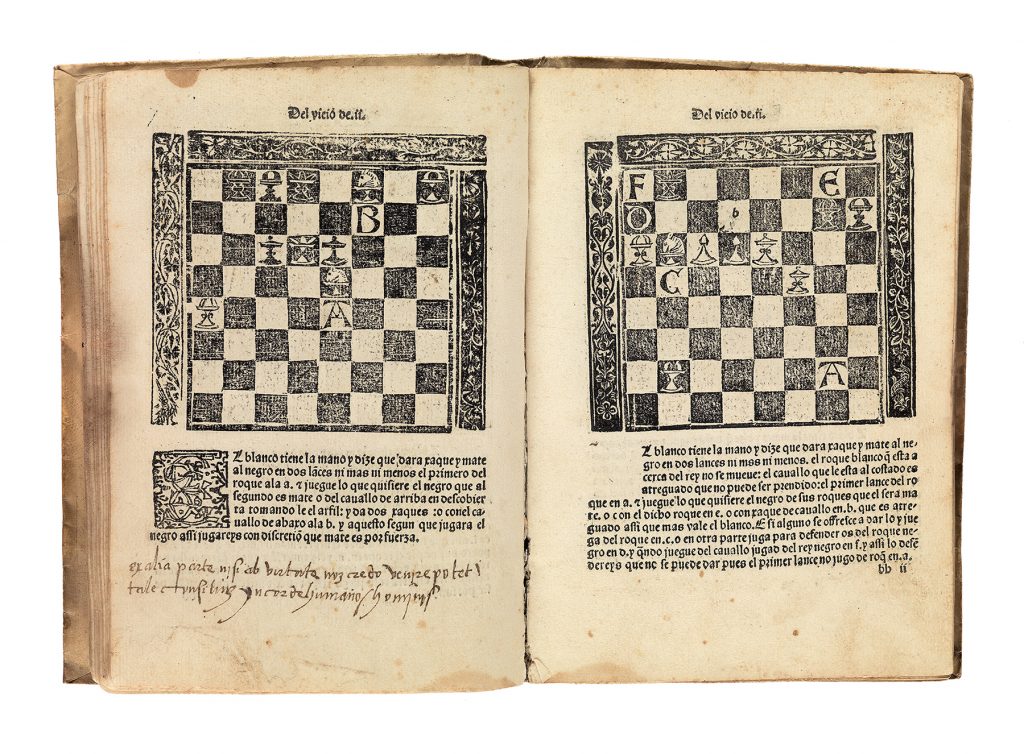 Early Spanish books pervaded each category of the auction. Among these, the earliest surviving manual of chess, Luis de Lucena’s Arte de Ajedres, circa 1496-97, which introduced a new mode of play still in use today, quadrupled its high estimate of $15,000 to sell to a collector for $68,750, a record for the work. 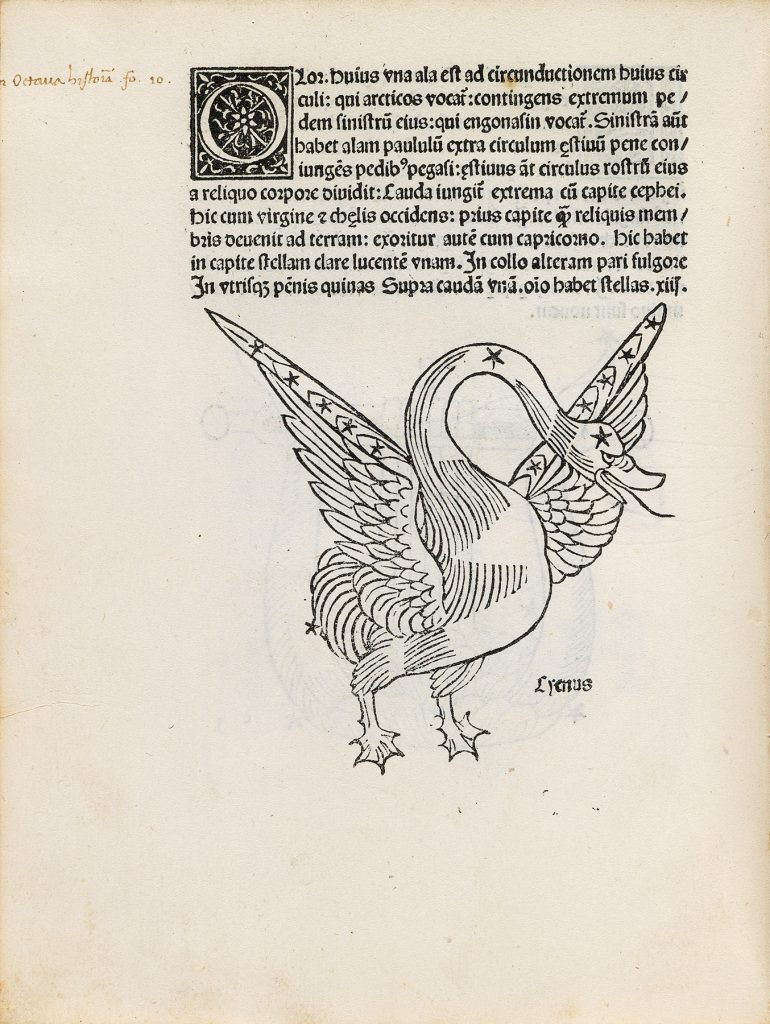 A remarkable selection of medieval guides to astronomy performed well overall. Highlights included Julián Gutiérrez’s De computatione dierum criticarum, 1495, which provides insights into the most astronomically auspicious days affecting the progression of an illness. A copy of the only edition was purchased by an institution for $30,000. The first illustrated edition of Poeticon Astronomicon, 1482, by Caius Julius Hyginus, containing the earliest printed depictions of the constellations, reached $17,550. 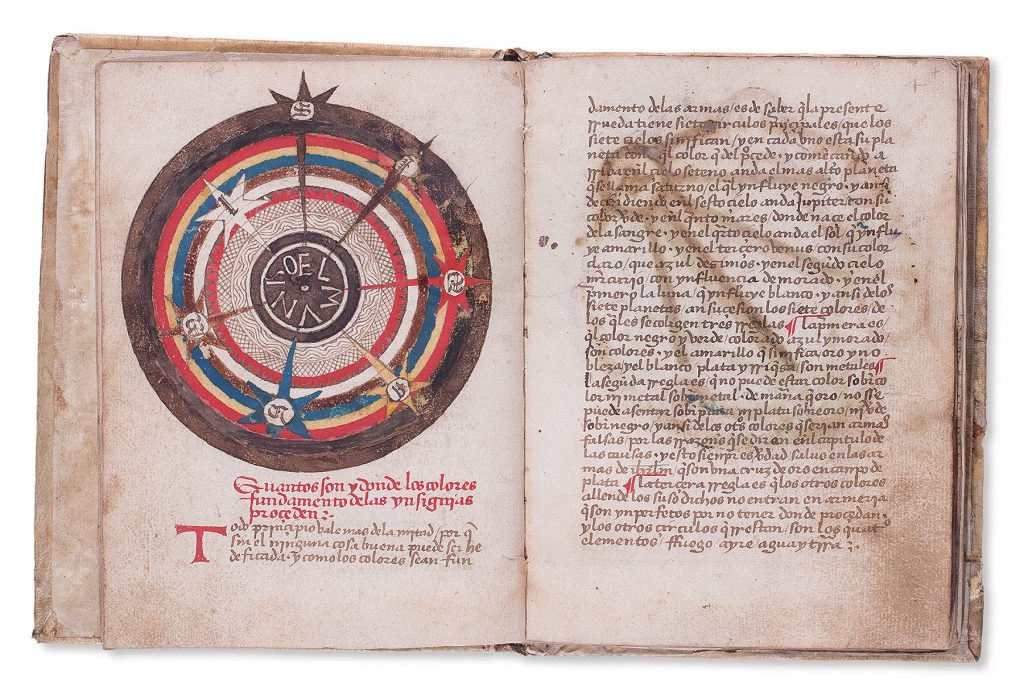 Manuscripts were led by Pedro de Gracia Dei’s Blasón General y Nobleza del Universo, a circa 1500 copy of a substantial portion of his 1489 Coria original edition of the same name. The Spanish book, containing 41 drawings in color based on the original printed version, tripled its high estimate to sell for $23,750. An early sixteenth-century Flemish illuminated Book of Hours in Latin on vellum, with sic full-page borders filled with flowers, birds, animals and insects in colors on a gold leaf background, reached $15,000.

The next auction of Books at Swann Galleries will be Fine Illustrated Books & Graphics on April 26, 2018. The house is currently accepting quality consignments for autumn auctions. 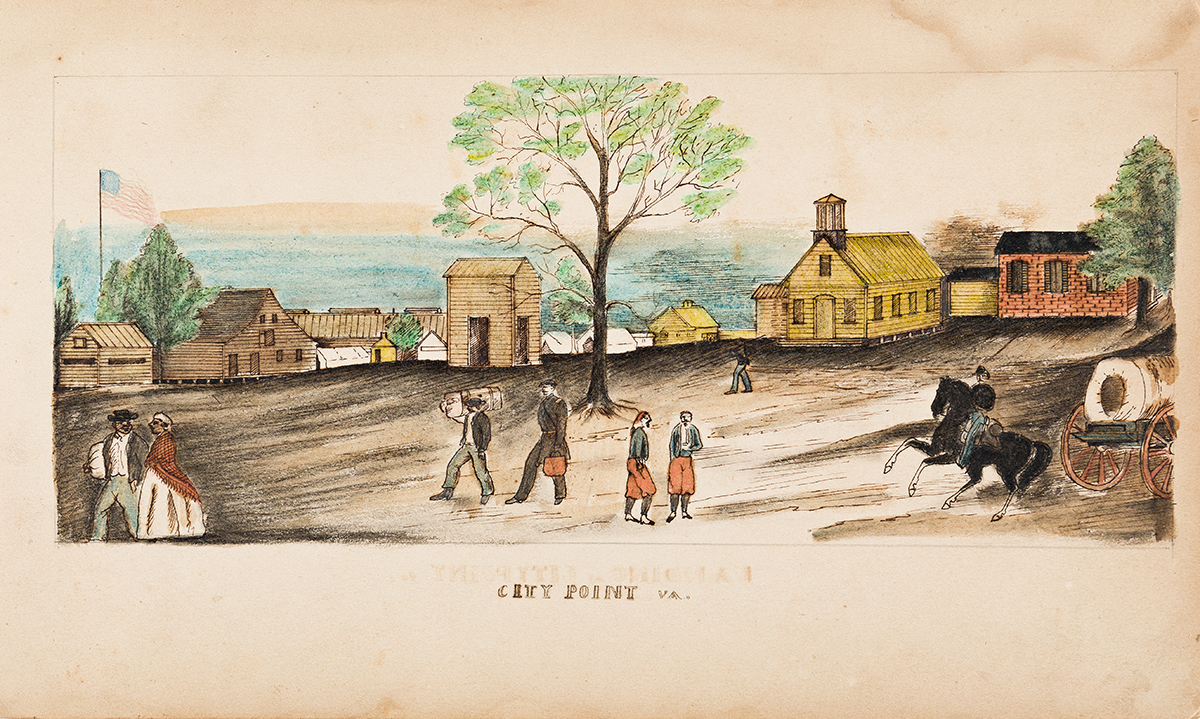