Our Tuesday, November 17, 2020, sale of Fine Books & Manuscripts saw great success across categories with a 90% sell-through rate by lot, and closed above the total high-estimate at $675,481.

“Literature tipped over to an eye-opening 95% of all lots sold. Steadfast buyer confidence, a constant throughout the entire sale, drove high prices via a multitude of bidding platforms,” remarked John Larson, the house’s specialist for literature and art books. Enthusiasm for Jane Austen proved to be enduring as 100% of the 12 works by the author on offer found buyers. The success of the editions comes after the house offered a complete run of first editions of Austen’s novels in rare period binding earlier in the year. Highlights from this sale’s selection included first editions of Pride and Prejudice, 1813 ($75,000), Sense and Sensibility, 1811 ($57,500), Mansfield Park, 1814 ($16,250), Emma, 1816 ($15,000), and Northanger Abbey and Persuasion, 1818 ($10,625).

Additional nineteenth-century literature of note included an exceptional association copy of Charles Dickens’ American Notes for General Circulation, 1842. The first edition presentation copy from Dickens’ first tour in the United States included an inscription to Richard Henry Dana, Jr., the author of the memoir Two Years Before the Mast, and sold for $35,000. John Keats’ Lamia, Isabella, the Eve of St. Agnes, and Other Poems, 1820 ($9,375), and an inscribed presentation copy of Oscar Wilde’s Poems, 1882 ($6,250), also featured.

Twentieth-century literature saw success with a first edition of To Kill a Mockingbird, 1960, by Harper Lee with an inscribed leaf laid into the edition ($6,750); and a first edition of the most influential economic work of the twentieth century John Maynard Keynes’ The General Theory of Employment, Interest and Money, 1936 ($7,000).

Americana also proved to be popular among autograph buyers. Highlights included partly-printed documents, signed by George Washington as President and counter-signed by Thomas Jefferson as Secretary of State, granting permission to a ship in 1894 in three languages ($22,500); Abraham Lincoln as President with the 1863 issue ordering New York to furnish 2,050 troops under the Enrollment Act of March 3, 1863 ($18,750); and John Hancock as President of the Continental Congress issuing an uncommon privateer commission during the Revolutionary War ($9,375); as well as an autograph letter signed by Alexander Hamilton as Secretary of the Treasury helping the Bank of the United States to quell the panic of 1792 ($11,875).

Happening November 30: Artists That Went Against The Grain 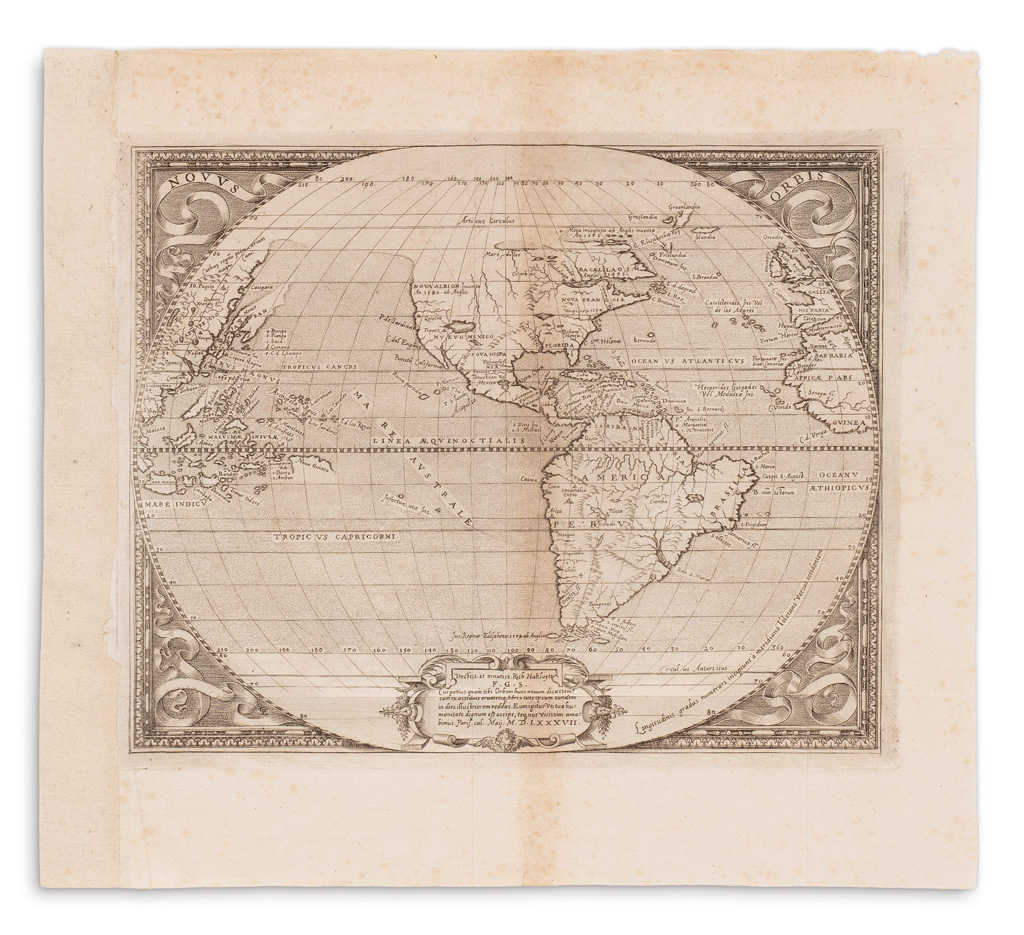 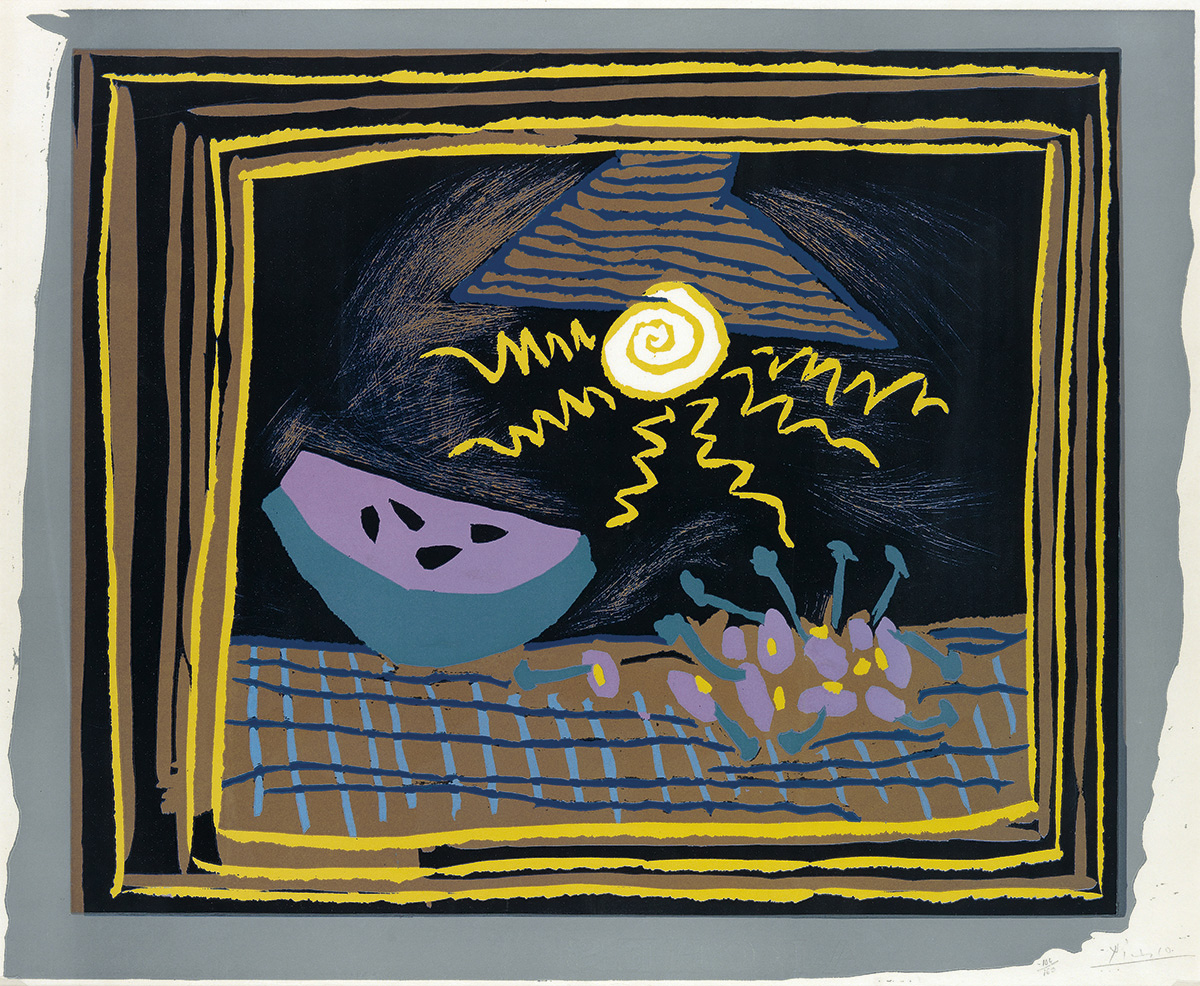 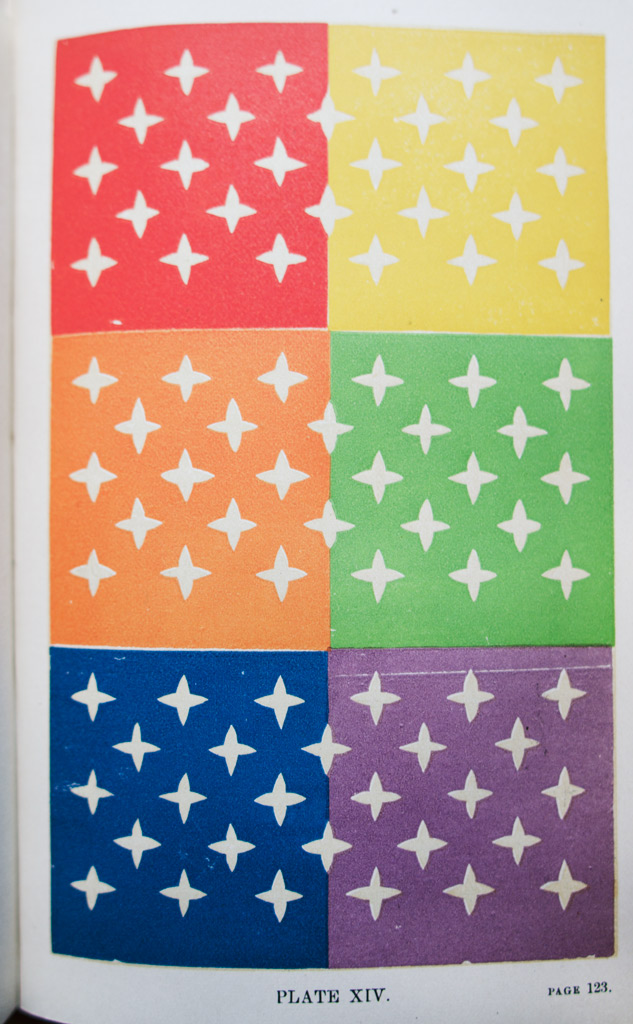