An astonishing single owner sale of Contemporary Artists’ Books, many known only via institutional copies, includes an abundance of deluxe issues produced in impossibly small limitations often out of the reach of even the most determined collector. Desideratums and modestly priced examples alike are faultless in their condition as befits the discipline of the discerning collector in all regards: there are no incomplete or carelessly handled copies to be found here, unless they be evidence of the artists themselves during the creation of unique books, of which there are a good number: one-of-a-kind handmade works from Raymond Pettibon, Maya Lin, Bruce Conner, Ed Ruscha and many others.

Get Notifications on Auction Day 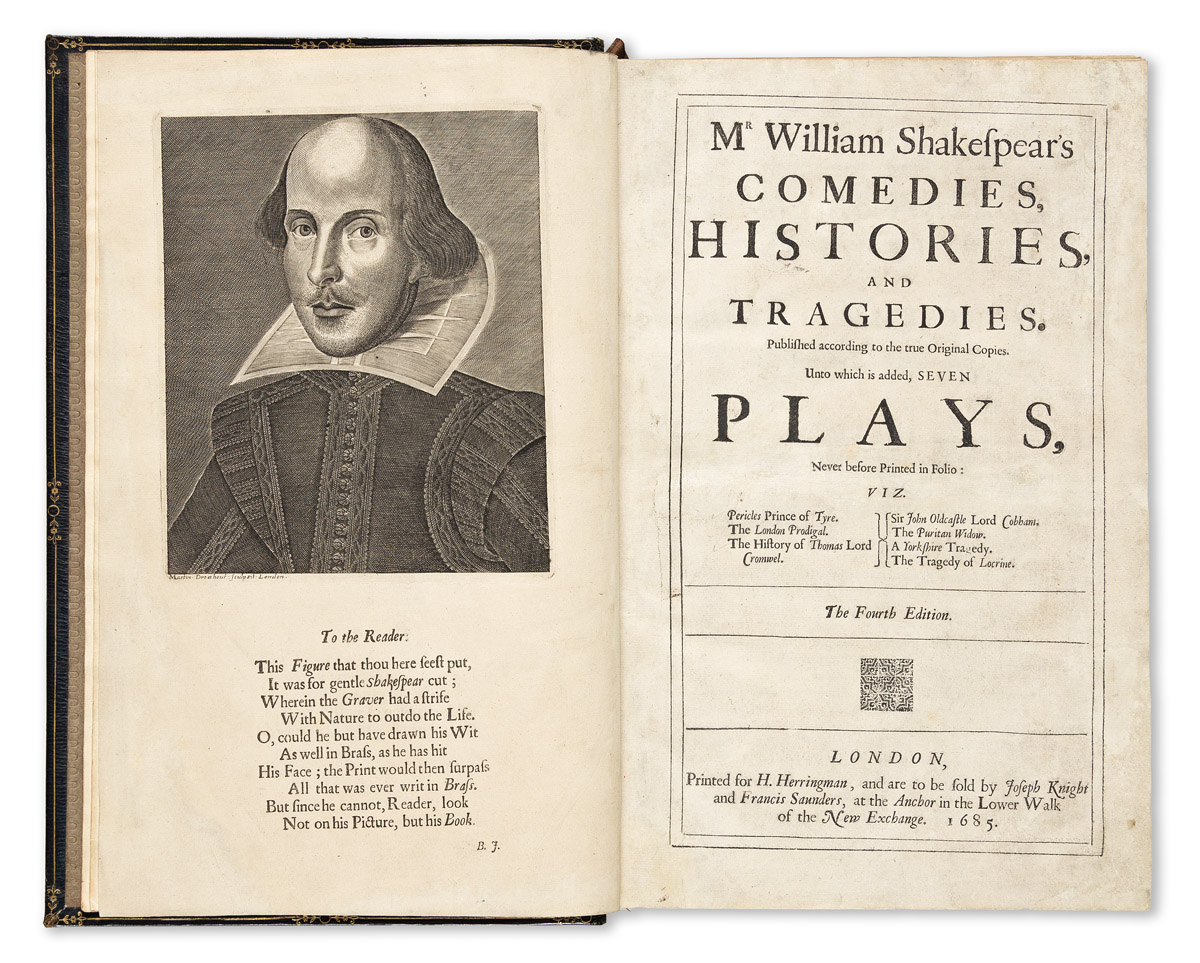 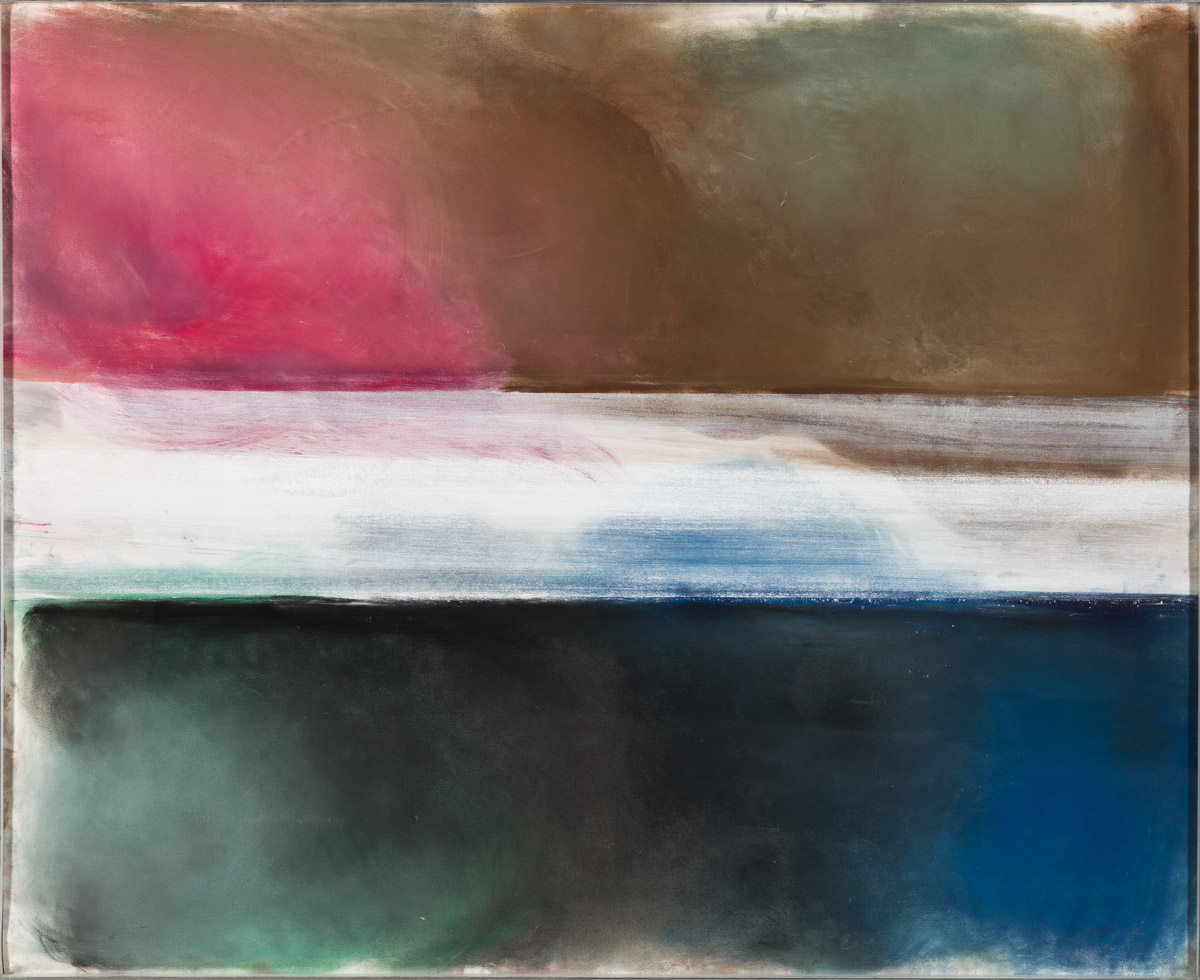