A highlight in our upcoming auction of Contemporary Art is a leather jacket tagged by various 1980s graffiti artists, including Jean-Michel Basquiat (1960-1988). These artists frequented the popular four-floor after-hours New York City nightclub Danceteria. Between floors, one of the elevator operators, Joy, invited celebrity guests and artists to tag the jacket, which belonged to Danceteria stage manager and lighting director, Rico Espinet.

In addition to Basquiat, who was a regular attendee, notable patrons included Andy Warhol, Keith Haring, Run DMC and the Beastie Boys. Madonna also performed at Danceteria in her early days.

Basquiat’s contributions include female anatomical references: “breast,” “ass,” etc. Another notable tag is the mirror-image “Serenity Prayer” drawn by fashion designer and artist Stephen Sprouse (1953-2004). Additional inscriptions on the jacket are attributed to the street artists known as Stash and Energy.

Basquiat dove into his short but prolific career as a graffiti artist at the end of his troubled teen years, after dropping out of high school and being banished from his Brooklyn home. He spray painted designs on buildings in lower Manhattan using the tag SAMO and received widespread attention after participating in The Times Square Show in June 1980 and joining the Annina Nosei gallery in SoHo in 1981. Basquiat had a friendship with and was extraordinarily influenced by Andy Warhol during the 1980s. When Warhol died on February 22, 1987, Basquiat’s heroin addiction became more acute and he had a fatal overdose at the age of 27.

The jacket may be a relic of the heady days of the 1980s New York City underground art scene, but Basquiat’s artwork has endured and entered the mainstream. Auction records for his work are in the tens of millions. He is so ingrained in popular culture that rapper and art collector Jay-Z dressed as Basquiat for Halloween this year. The hip-hop artist’s interest in Basquiat is well known–he spent $4.5 million on a Basquiat painting last year–and he’s not alone, as retail giant Uniqlo, through a partnership with MoMA, sells apparel emblazoned with Basquiat designs.

For more on the jacket, check out this AP news story: Basquiat-tagged leather jacket going to auction. 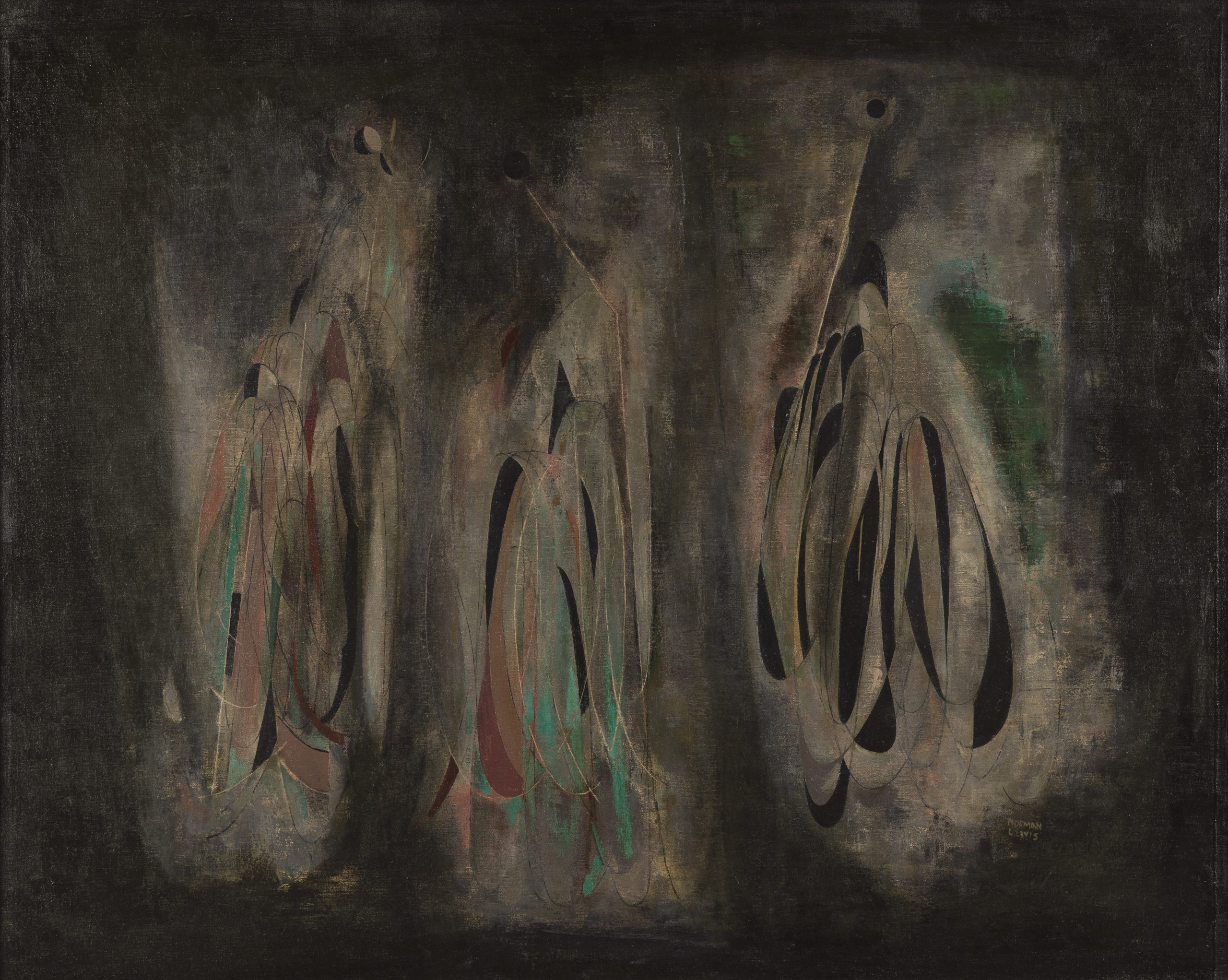 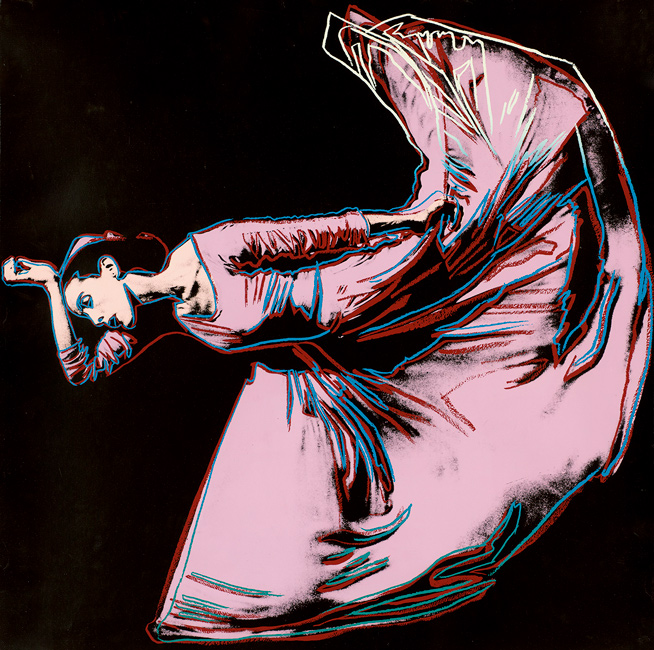