Featuring Art from the Collection of the late Francis V. O’Connor, Co-editor of the Jackson Pollock Catalogue Raisonné

Our spring auction of Contemporary Art features significant works ranging from the mid-twentieth century to the current, with paintings, sculpture, drawings and limited editions, among which includes art from the collection of the late Francis V. O’Connor (1937-2017), co-editor of the Jackson Pollock catalogue raisonné. The collection comes to auction on behalf of an institution and is anchored by several scarce Pollock items including two watercolors and a sculpture. 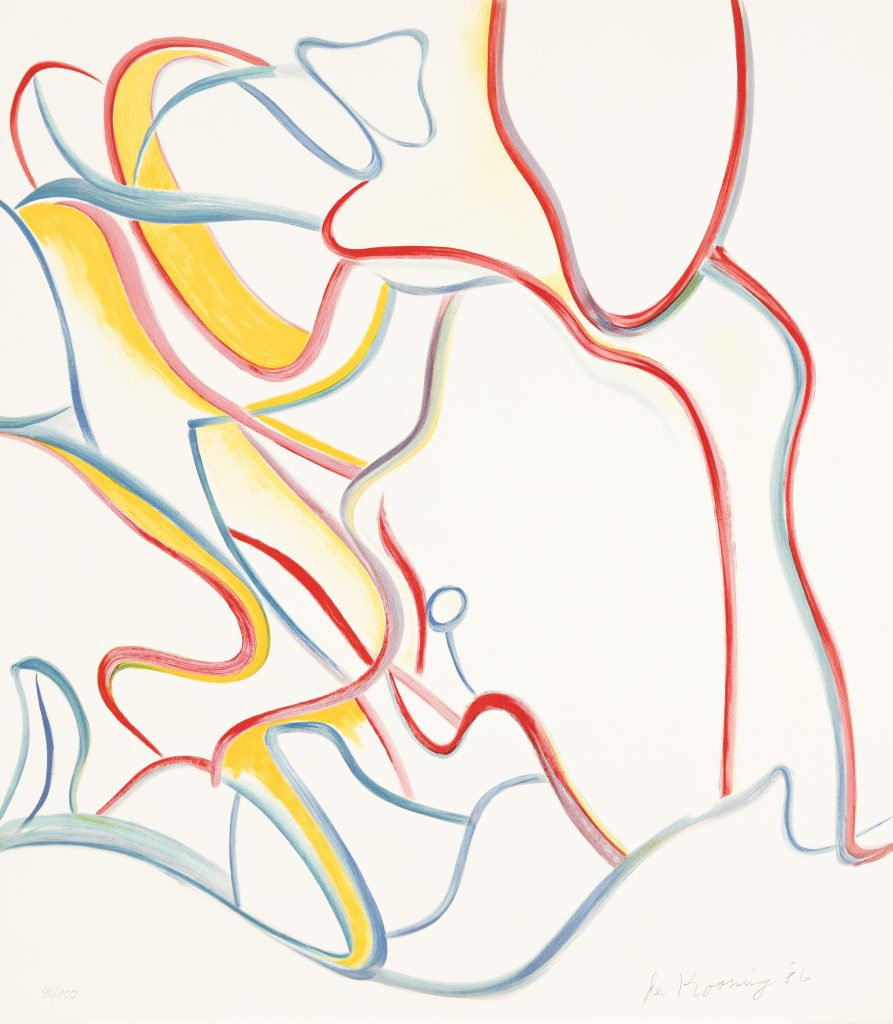 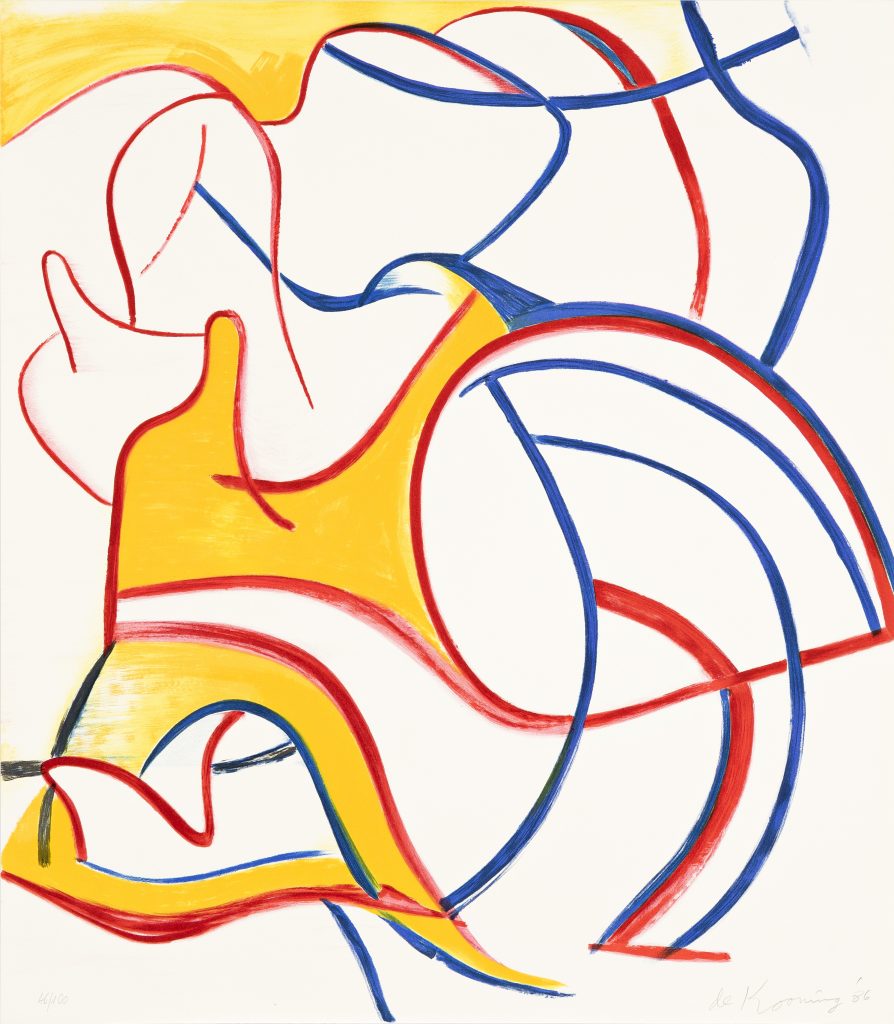 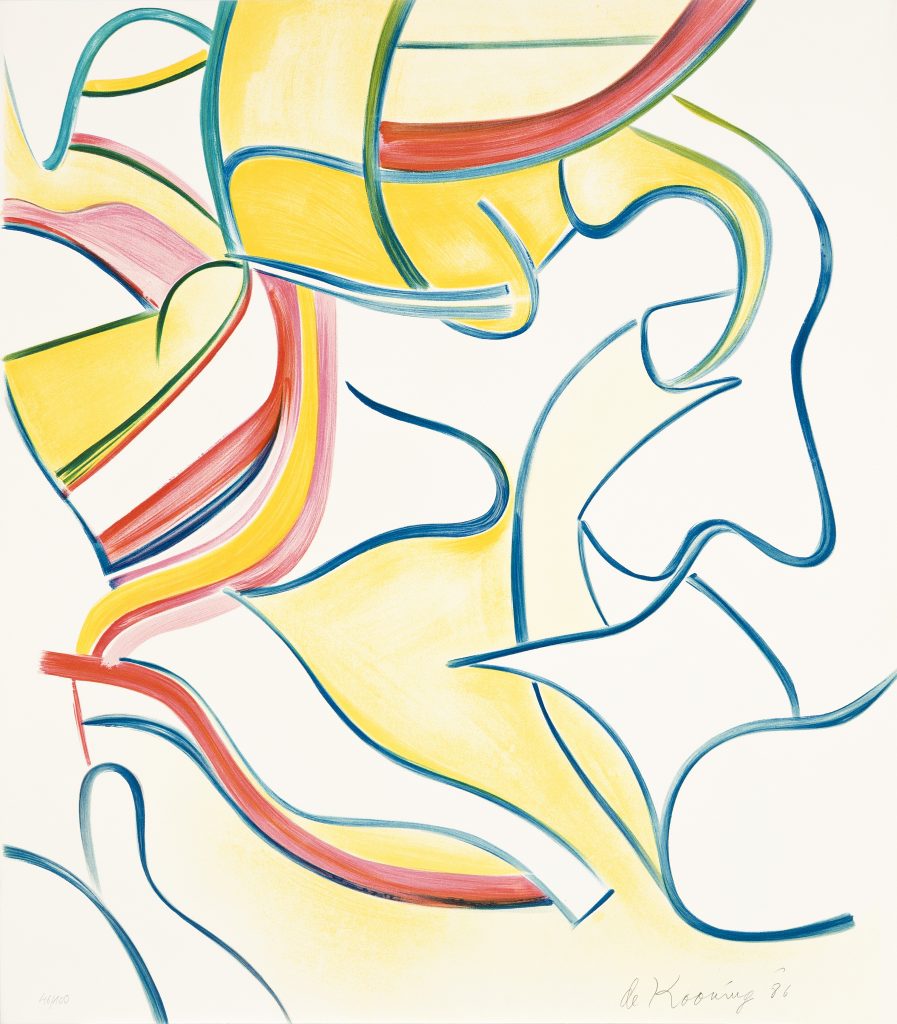 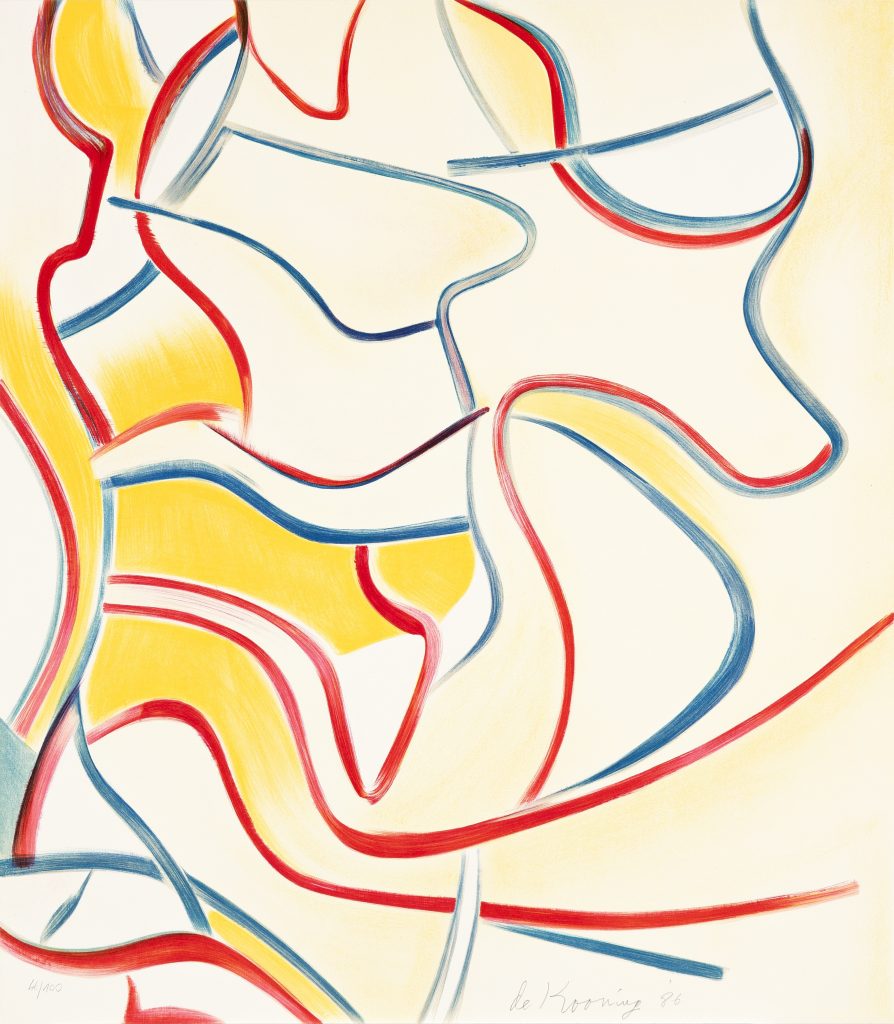 Other highlights include a complete set of Willem de Kooning’s color lithographs, Quatre Lithographies, 1986; a large painted wood sculpture by Louise Nevelson from the 1950s; and an early oil on canvas by Roy Lichtenstein, Indian with Pipe, circa 1953, among a collection of his quintessential Pop Art prints, such as Crak!, 1963-64, Temple, 1964, and Sunrise, 1965, as well as other editions by contemporaries Andy Warhol, Jasper Johns, and Wayne Thiebaud, and an important collection of works by Robert Indiana, including one of his earliest oil paintings to ever surface to auction, Sun, circa 1957. Another significant, early work making its market debut in this auction is Robert Rauschenberg’s Untitled (Kisses from St. Petersburg, Florida), watercolor and collage on paper, 1958.