Swann Galleries is pleased to offer original illustrations by Dr. Seuss–also known as Theodor Geisel–in our January 23, 2014 auction of 20th Century Illustration, including some early advertisements by the beloved children’s book author and artist.

An early example is a circa 1930s original drawing for one of Seuss’s well known Flit Insecticide advertisements. It depicts two grimacing insects facing off against one another with Flit guns darting from their eyes. This drawing is all the more rare as it does not include the famous tagline, “Quick Henry, the Flit!” and is titled The Mortal Enemies.

From the dawn of the Second World War, is a pen and ink advertisement for New Departure Ball Bearings, a division of General Motors. In it, a pipe-smoking man operates a motorized contraption that employs smiling dogs on a treadmill to dig holes. The published ad was captioned, “Mechanization Gets in the Groove.” Interestingly, two of the canines and the harnesses drawn for this ad are similar to those seen in book The Grinch Who Stole Christmas, published 16 years later.

There is a superb original gouache for an advertisement—likely a billboard—of a somewhat skeptical-looking goat munching on some Seussian machine parts. The collaged bag of sugar and the accompanying tagline, “All it needs is … Holly Sugar,” suggest a dubious palatability, even for a goat. Geisel executed several adverts for Holly Sugar over the course of many decades. This one is circa 1950s.

Predating these advertisements is a rare early published Seuss drawing from 1929 that is signed with his short-lived “Dr. S.” signature. The pen and ink with watercolor, which appeared in Judge magazine, is accompanied by a preliminary pencil sketch. The caption reads “Ups-a-bellis-perennis-leucanthemum!” the Latin version of “Ups-a-Daisy!”

Do you have an original work by Dr. Seuss we should look at?

Judging a Book by Its Cover 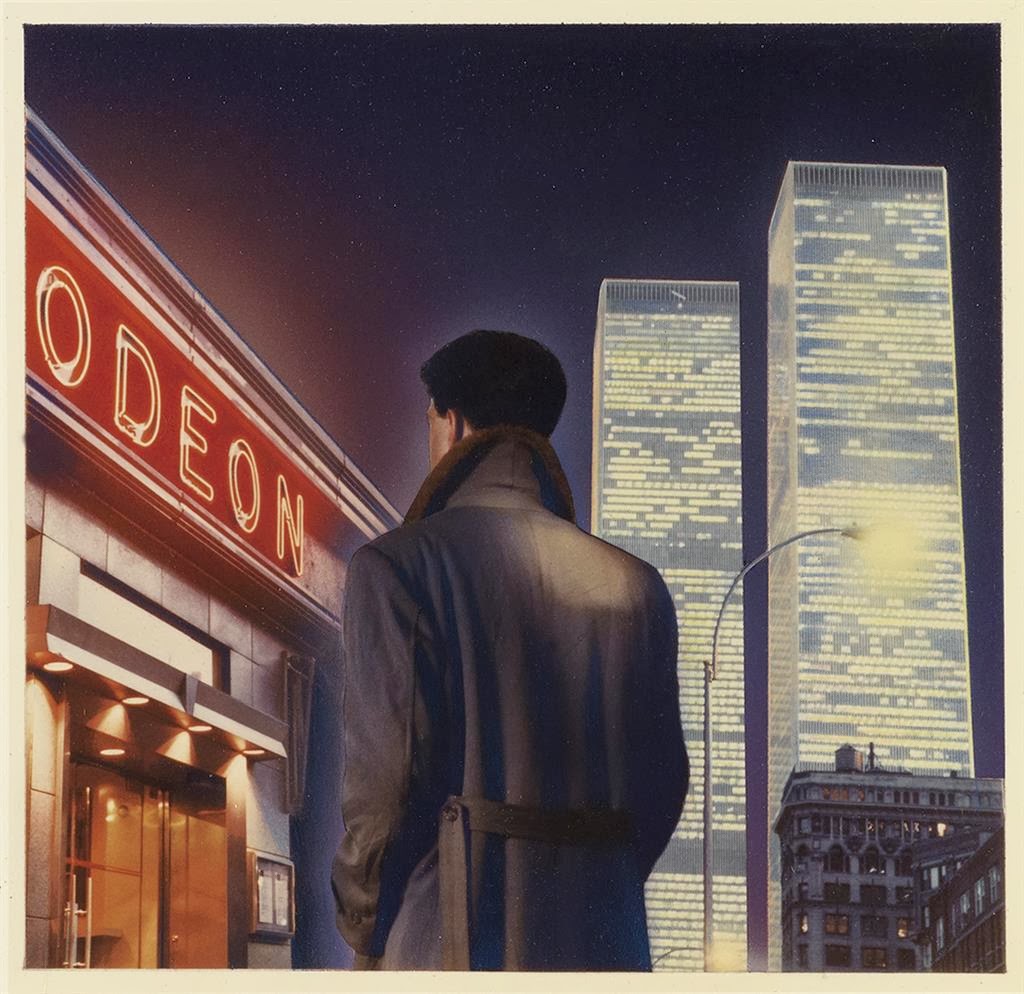 Judging a Book by Its Cover Illustration Art
January 6, 2014 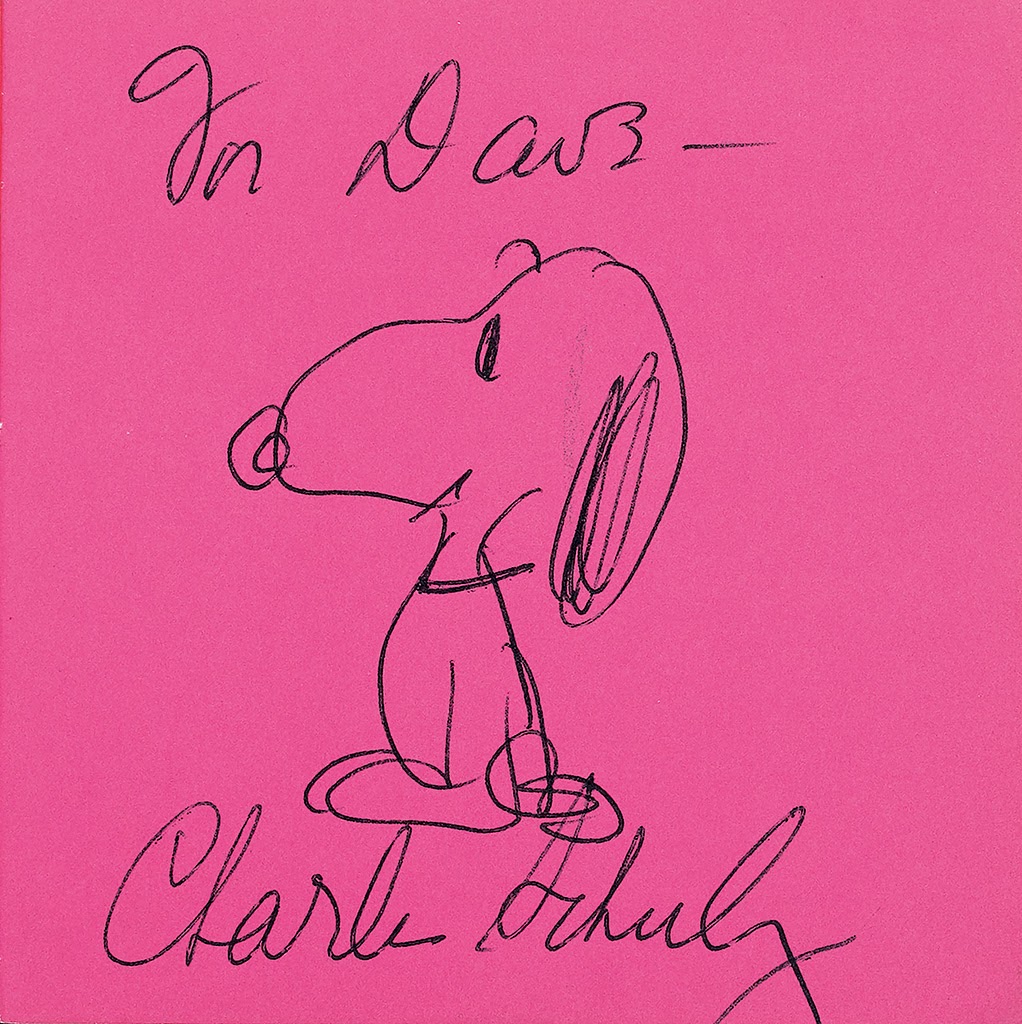