An Exploration & Celebration of the Art, Influence & History of the LGBTQ+ Community

We invited Eric Marcus, the founder and host of the Making Gay History podcast, to be one of the first to view a selection of highlights from our first LGBTQ+ Art, Material Culture & History auction, the Pride Sale. From this meeting sprung Marcus’ guest introduction to the auction catalogue, which we share here:

Thirty years ago I was commissioned to write an oral history book about my people. Growing up as a gay Jewish kid in far eastern Queens, New York, in the 1960s and 70s, I didn’t know I had a people, let alone a history. I knew about the Jewish part, but the gay part was a complete unknown.

By the time I started researching my book, which I came to call Making Gay History, I knew a bit about the struggles LGBTQ+ people had faced and the fight for equal rights, mostly from what I’d read in the press and experienced on my own, but the gaps were many. Soon, however, I began to record intimate conversations with LGBTQ+ activists and champions of the past. Hearing firsthand about our rich, compelling, sometimes infuriating, at other times joyous history was a process of wide-eyed, breathtaking discovery. Sharing those stories—first in my book and more recently in a podcast of the same name that draws on the original decades-old recordings—was and remains a privilege.

I recently had that experience of breathless discovery all over again as I sat with Nicholas Lowry and his colleagues at a large conference table behind the scenes at Swann Auction Galleries. I knew they’d planned to share with me a sampling of the objects they’d gathered for a first-of-its-kind auction of photos, art, and ephemera related in some way to my people and our history. But I hadn’t anticipated that I was about to become a time traveler as each object catapulted me from a back room on East 25th Street in Manhattan to another place and time—to Harvey Milk’s office in San Francisco’s City Hall, to Candy Darling’s closet, and into Oscar Wilde’s hands.

I think of myself as a story collector. I generally don’t collect things. But with each reveal, with each piece of history I held, I found myself wondering whether it would fit in my backpack (not to mention my budget). Maybe the portfolio of a hundred photographs of pride parades, each annotated by Allen Ginsberg—including photographs of iconic trans activist Marsha P. Johnson. Definitely Candy Darling’s sunglasses. But not the electric guitar covered with Keith Haring’s unmistakable figures. I’d have to carry that separately.

Queer history has long remained invisible. And for good reason. We kept our lives hidden because the risks—of losing our jobs, our families, and even our homes—were too great. And we were so stigmatized by society that most of us didn’t think our history and the things that represented our lives and experiences were worth saving. And even once we began to fight for our rights, we were too busy looking ahead to consider saving what was past. Fortunately, there were savers among us.

Some of what Nicholas and his colleagues shared with me that day brought long-ago history vividly to life, like a “remembrance” copy of Walt Whitman’s Memoranda During the War, inscribed by Whitman to Peter Doyle, from “the author, with his love.” With his love! In 1875! More than a century before I dared to sign things to a man with my love. Others triggered personal memories, and I found myself sharing stories with Nicholas, Daile, Diana, and Alex that were conjured by the precious objects I held in my hands, like the poster from the 1979 March on Washington for Lesbian and Gay Rights. I almost had a fistfight with another student at Vassar College over that one. A long story, but I couldn’t help but tell it. And they graciously listened.

So in this 50th anniversary year of the Stonewall uprising (a key turning point in the history of the LGBTQ+ civil rights movement), get ready for a trip back in time—to a history you may not have known or perhaps lived and then forgot. Or a history that you will remember until the day you die. What you’ll find represented in this landmark collection is astounding, inspiring, and sometimes heartbreaking. A history that’s still there to be discovered, rediscovered, and saved for generations to come. 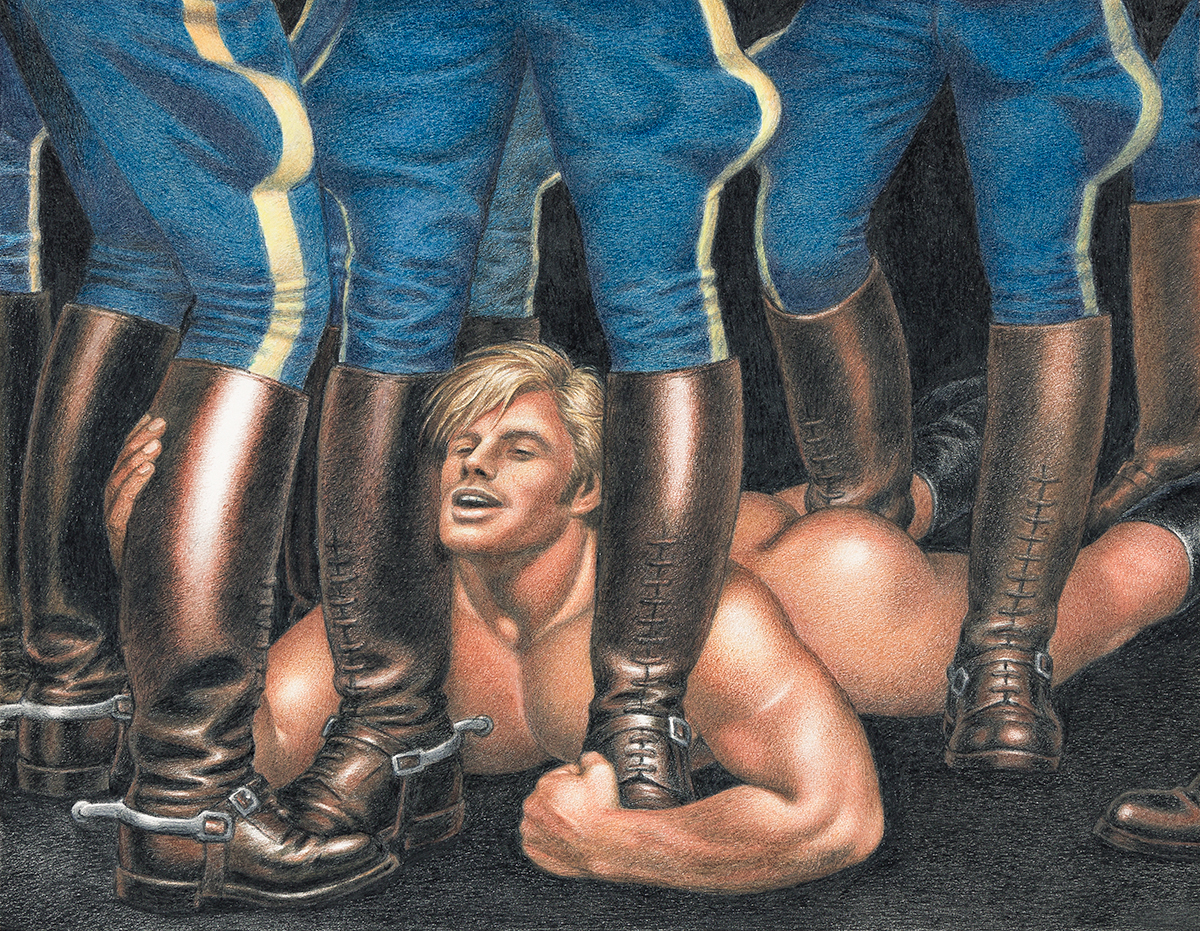 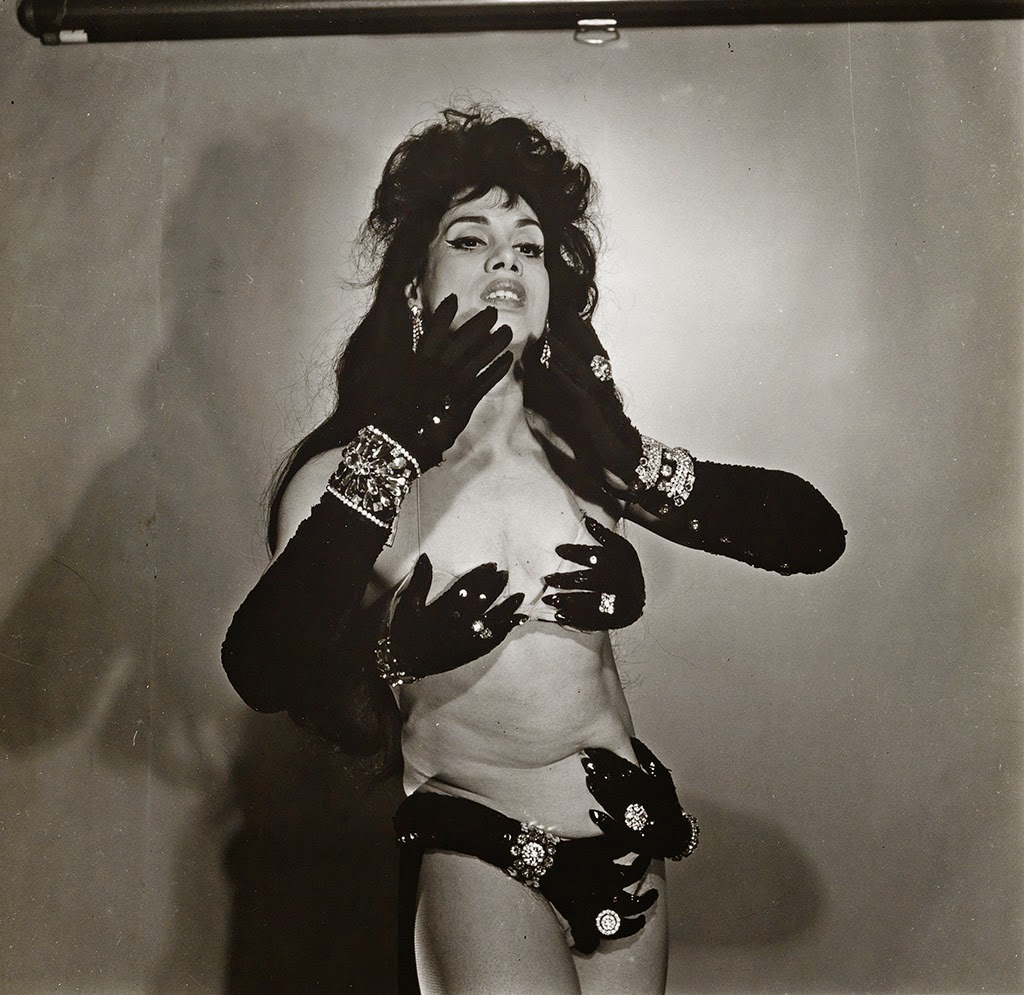