The success of our first three auctions stands as part of the art historical record, but that has become even more apparent with the incredible amount of material consigned to our upcoming sale.

Original artwork by Tom of Finland includes, Portrait of Eric, which comes along with correspondence (two autograph letters) from the artist to the person who commissioned the artwork. The auction features a number of Tom of Finland items: artwork, studies for drawings, t-shirts, posters, temporary tattoos and some of the early magazines in which his art work appeared (Physique Pictorial and Jack in the Jungle)

The sale also boasts a number of works by artists associated with or influenced by Tom of Finland: including Sadao Hasegawa, George Quaintance, Jim French, and Rex and Etienne.

Photographs, a perennial favorite in this auction, are well represented by highly regarded artists such as, Peter Hujar, George Platt Lynes, Robert Mapplethorpe, Duane Michals and Bruce of LA.

On offer will be scarce historical material from the early years of the gay liberation movement in the United States. A placard from a 1969 gay rights march in Philadelphia bears the inscription “Homosexuals are American Citizens too,” a New York City Gay Scene Guide from 1969 and a scarce 1964 Homosexuality and Citizenship in Florida, a.k.a. “The Purple Pamphlet.”

Items from New York City and the AIDS era will be encapsulated by an original edition of the Silence=Death poster from the personal collection of Christopher Lione, one of the designers of the iconic image. As well as, the original color sketches for the design by Oliver Johnston, an original member of the Silence=Death Collective who passed away in 1990 (consigned by the Collective.) Gran Fury is represented by the memorable Know Your Scumbags poster. 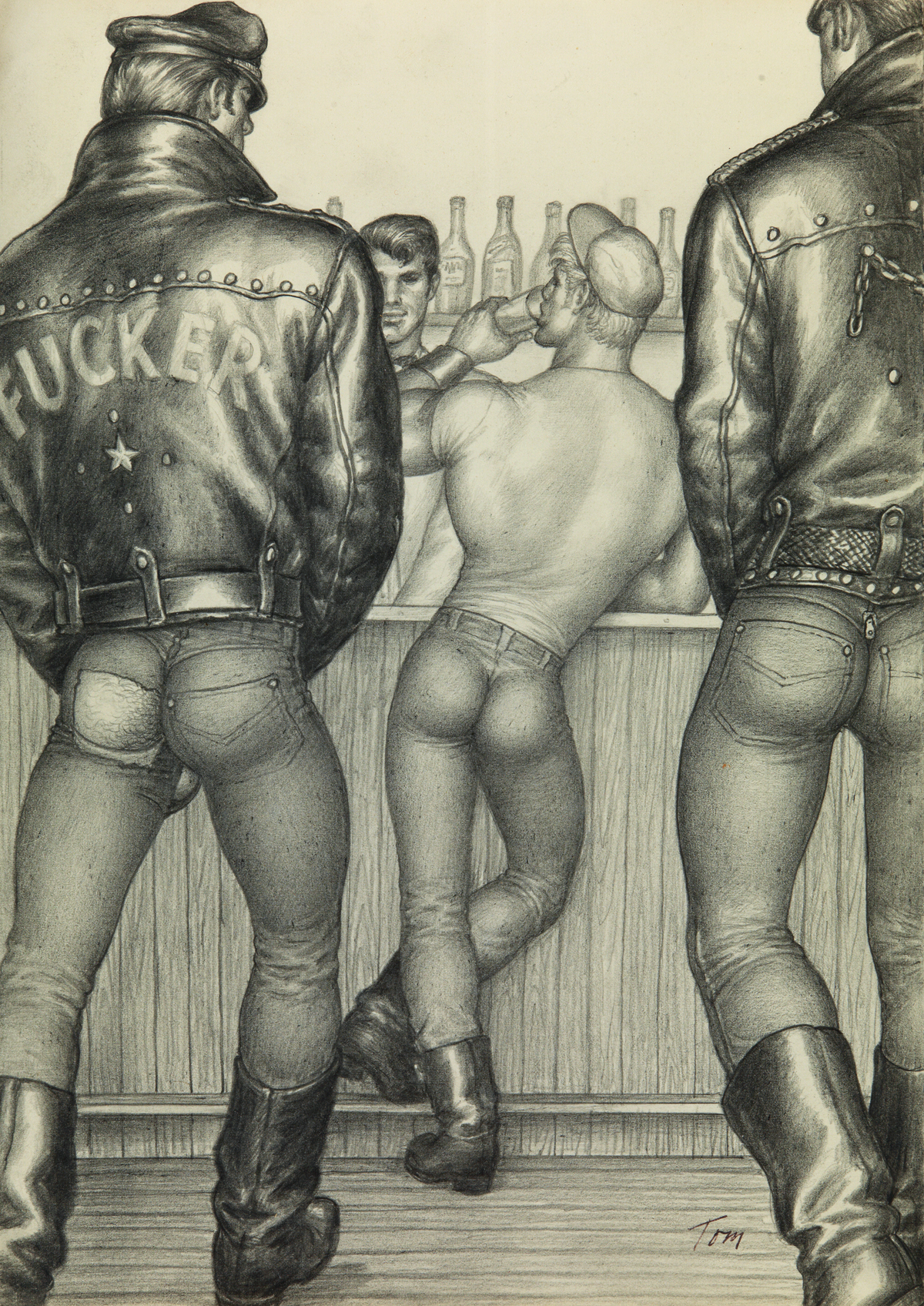 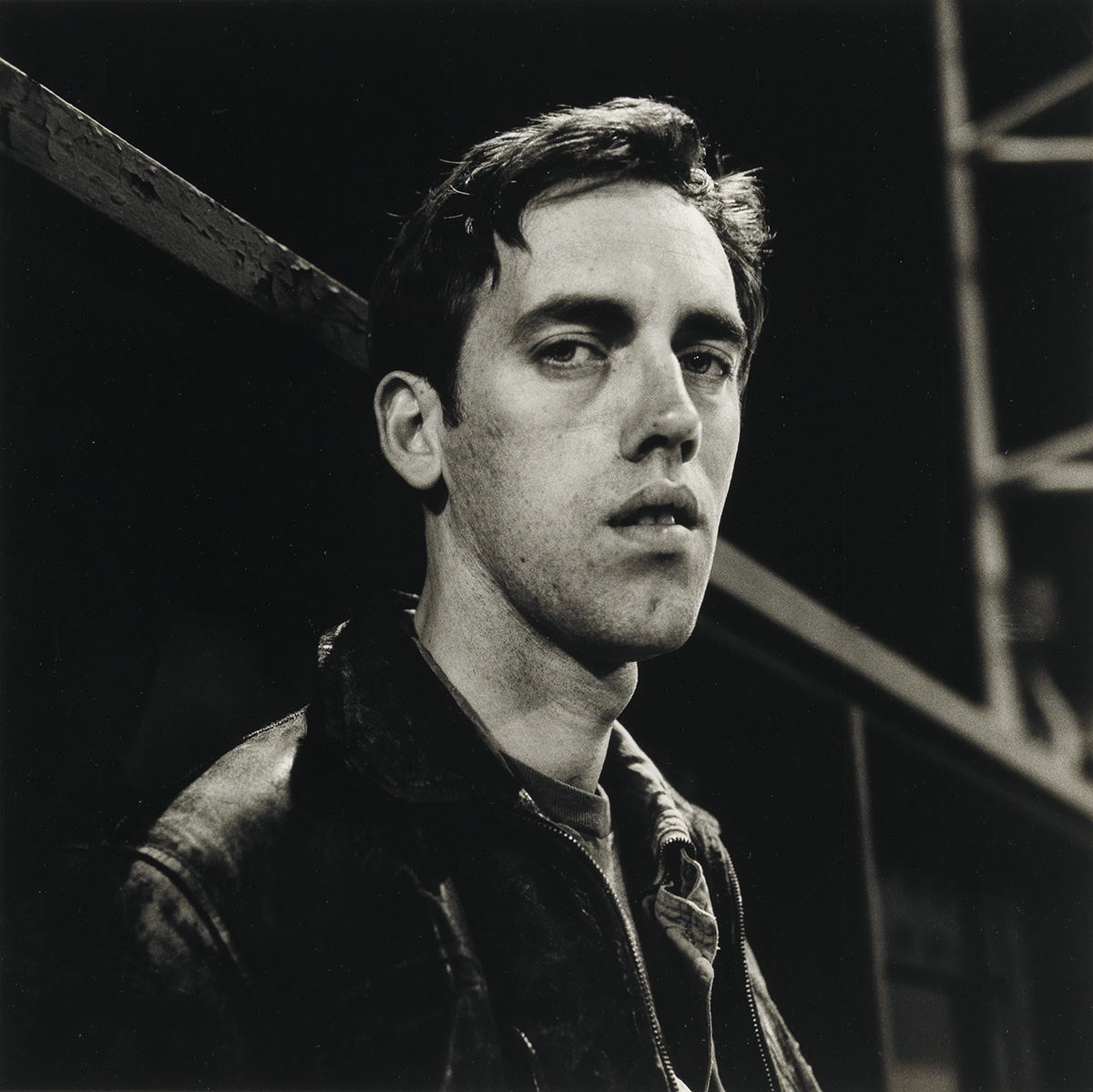