“I think I’m in the tradition of a certain kind of American artist (…) Edward Hopper, Jackson Pollock, Franz Kline—they all had this austere beauty to them. They found beauty in the most brutal forms. I think that’s what characterizes America, the atmosphere, its culture, its cities and landscape. They all have that soft glow of brutality.”

The HIV/AIDS epidemic impacted a generation of gay men that witnessed an inextricable loss of life and set into motion the birth of a new LGBTQ+ movement. Painter Hugh Steers was one of the visual artists diagnosed and taken by complications from the virus at the beginning of his career. After Steers’ positive diagnosis of HIV in 1985, his artworks from the late 1980s and early 1990s symbolize opposing ideas of the fragility of life and heroism, queerness and piety, illness and life. Renewed market interest in his practice and vision have led to substantial growth and curatorial interest in his market.

Born Hugh Auchincloss Steers in Washington DC, in 1962, he was the middle child in a family of note that is kindred to Gore Vidal and Jacquline Kennedy Onassis. He developed his ability as an artist at Yale, receiving his BFA in 1985, a Pollock-Krasner Foundation Fellowship in 1989, and attending the Skowhegan School of Painting and Sculpture in 1991.

Immediately after completing a BFA, Steers moved to New York City, completing portraits and interior scenes. Inspired by the tenements and walk-up apartments he inhabited in the 80s, his works on paper and canvases are set in dark, small apartments sparse with furniture and the accoutrement of his familial associations. In works like Striped Spread, 1992, and Charity Couple I, 1990, the works are paired down scenes composed of two figures intimately interacting, a palette of three to four colors, and are two-dimensional yet, expressive and bold figurative works that speak volumes to their subject and his semi-solitary life as an HIV+ gay man. He notes Balthus, Jean-Édouard Vuillard, and Pierre Bonnard as influences on his artistic practice.

Within the last seven years, substantial works on canvas from Steers have averaged a 400% increase in value from previous hammers of $6,000 to $9,000 now after 2020, commanding in the range of $45,000 to $55,000. In Catheter Kiss, 1994, Steers documents and bears witness to the horror that HIV/AIDS has reigned on him and his community. The lovers lay in bed, sharing a tender yet painful moment. The kiss goodnight, possibly in their final moments, is gentle, yet the viewer knows the final fate of the man.

Gold Fringe, 1993 depicts a single man standing defiantly on stage, donning his heels and dressed in his undergarment. Steers, known by friends to enjoy drag since an undergraduate student, dabbled in wearing heels behind closed doors. The use of layered paints creates a luminescent but frail figure. Thrown to the side under the gentleman is a discarded iv drip which symbolizes his health, yet his face and posture are stolid and elevated while confronted with his mortality.

The value of Steer’s oil on paper works has steadily risen over the past ten years. From humble hammers, they now average $12,000 to $18,000 depending on the use of color, figuration, and subjectivity. Edge of the Bathtub, 1994, is another work that depicts a scene of a man ill from AIDS-related diseases yet daringly walking along the bathtub in a hospital gown and audacious white pumps as if he is a trapeze artist in the face of his mortality, not yet finished living life. He refuses the hand of his lover, confident he can stride along the tightrope. He acts as a superhero fighting for the sexual rights of the sick against the world.

Intimate oil on paper works such as Green Towel, 1988, depict humble emotional scenes of the ill in daily scenarios. They reside solitarily or with a partner and are trying to cope with everyday life. Steers lived a similar narrative in his home and was driven to paint, knowing his life was limited, wanting to produce the best work possible.

Wire Hangers, 1989, and Prescription, 1990, depict the cold, bitter truths of the people affected with HIV/AIDS and their loved ones and communities. Wire Hangers shows a woman weeping in an empty bedroom. Hovering above her are wire hangers, signs of the previous life that was there but now lost to her. The man in the scene acts as an official aiding the woman through the formal processes after the death of an individual. He is possibly a lawyer or agent of some form. Prescription depicts the cold, indifferent touch of the medical professionals and their interactions with their patients. The semi-nude figure has a paper bag over his head, like many figures Steers depicted, holding a cocktail of medicines prescribed in the early stages of HIV/AIDS care.

Hugh Steers’ short-lived yet impactful body of works went lauded during his life but was not a favorite of the period since the market focused on postmodernism and not expressive figuration. He was represented by Midtown Galleries and showed at Wessel O’ Connor, the Drawing Center, Denver Museum of Art, Richard Anderson, and the Albright-Knox Gallery when he was alive. His lachrymose works depicted the pain of a generation and their will to fight. The scenes of domestic settings subtly touch on how HIV/AIDS and queerness, both laden with stigma during Steers’ lifetime, were forced into private space to inhabit the shadows of society. The works, queer and devotional, resemble tributes to LGBTQ+ icon and martyr Saint Sebastian. Steers’ artworks and the generation that endured the HIV/AIDS epidemic left a legacy of remembrance and non-compliance. In the face of imminent death Steers’ perseverance to forge forward and remember the loss of lives left a legacy. Though the victims of the epidemic were stripped of their humanity by the virus and society, Steers imbued his images with grace and civility.

Do you have a work by Hugh Steers we should take a look at? 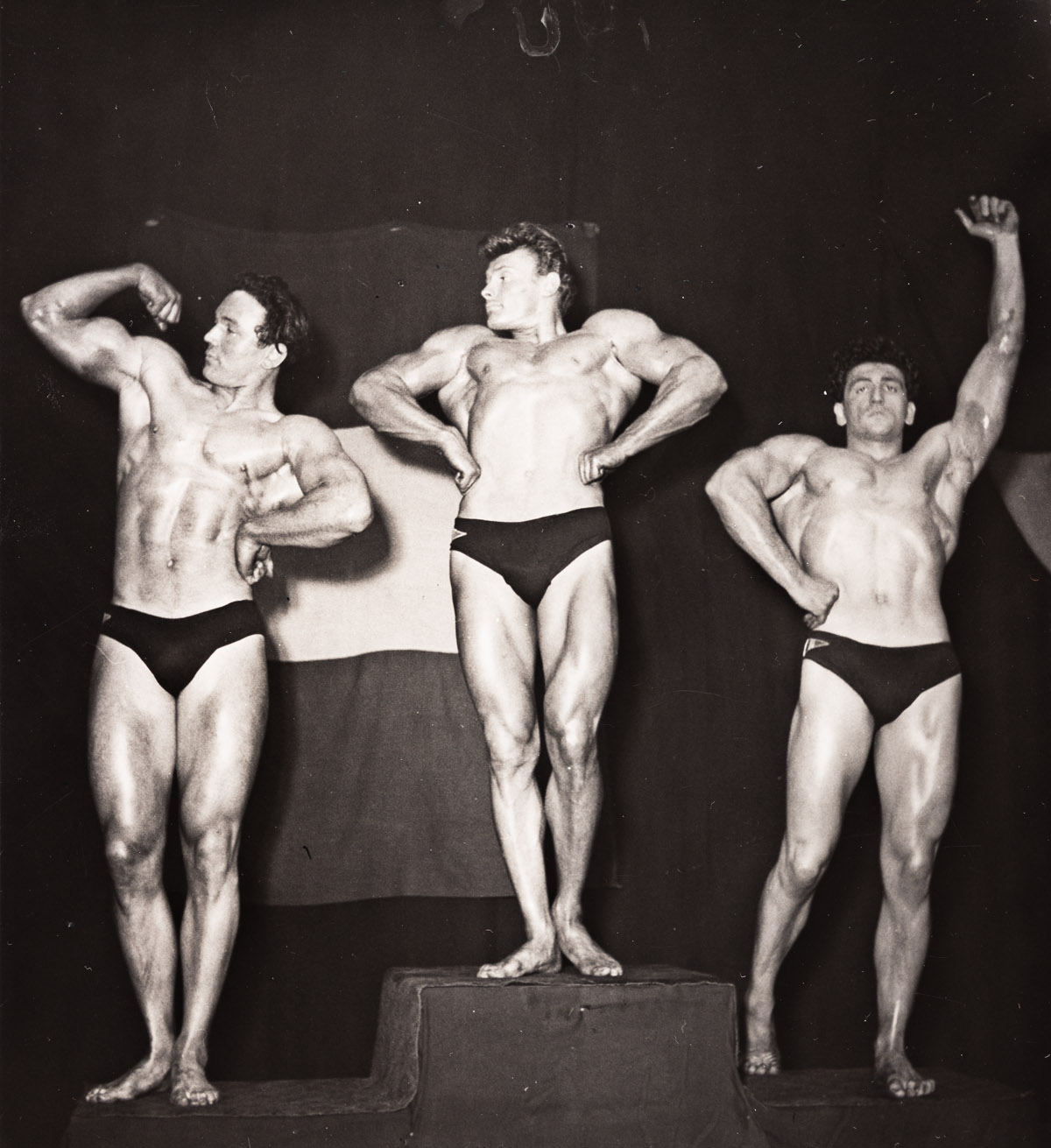 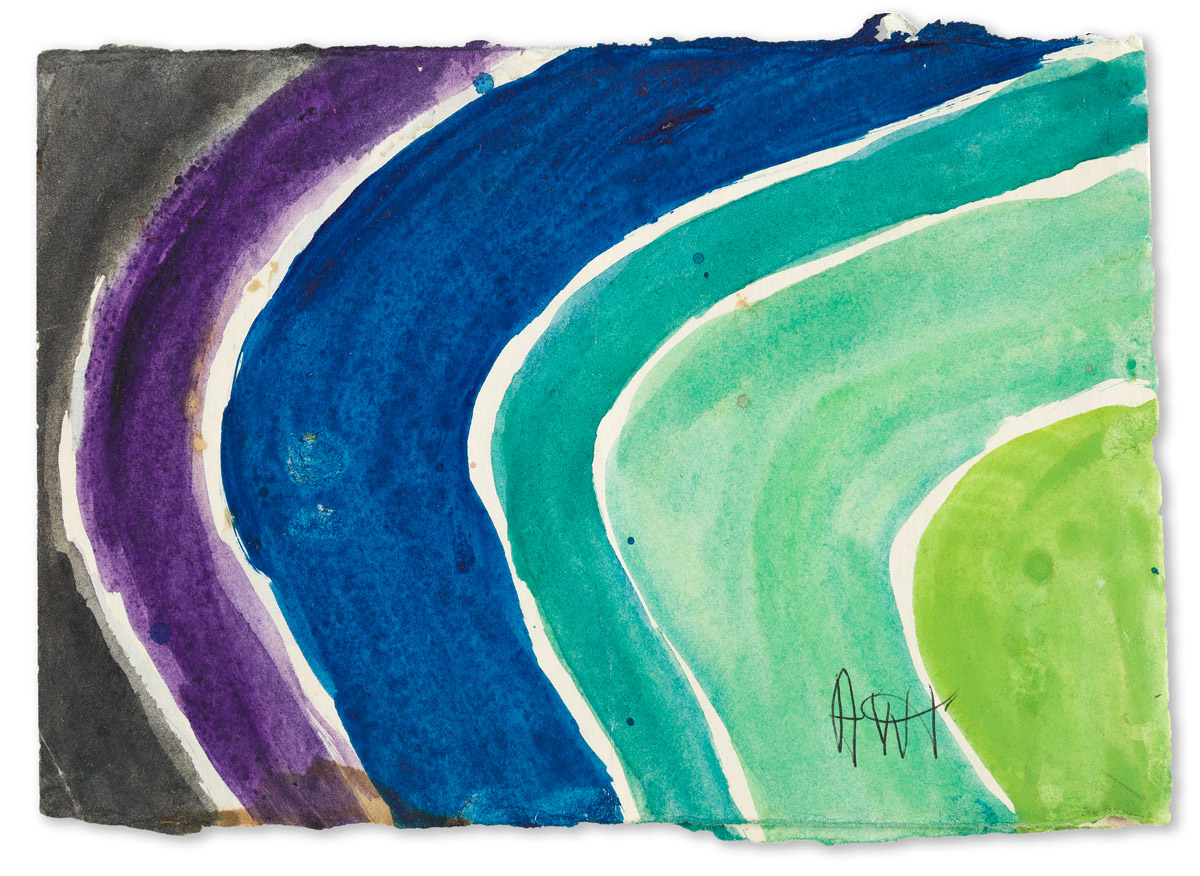