With the presidential primary election in full swing, we’re all up to our eyeballs in satirical columns and cartoons. In the spirit of the season, we thought we’d look at some punchy political art of the past by James Gillray included in our upcoming auction of Maps & Atlases, Natural History & Color Plate Books.

James Gillray, an English caricaturist and printmaker from Chelsea, London, published most of his pieces over the course of an almost 20-year period in the late 18th and early 19th centuries. Trained at the Royal Academy of Arts, Gillray greatly admired the work of his satirical predecessor William Hogarth, whose work he studied in depth.

This historically important etching satirizes the “insatiable appetite(s)” of Napoleon Bonaparte and William Pitt, with Napoleon helping himself to Europe while Pitt slices off the entire Western Hemisphere.

A copy of this Gillray print resides in the collection of The British Museum. Each of the scenes in the eight panels on this piece is described on the museum’s website, showing the great amount of detail that went into each of these small images.

Another incredibly intricate etching from Gillray, this is yet another send-up of William Pitt, for whom the pictured rowboat is named, and Napoleon, who according to The British Museum can be seen “In the smoke…caper[ing] in impotent rage, sword in hand, his feathered bicorne flying upward from his head.”

Gillray continued to produce his complex and colorful etchings, taking on political subjects from King George III to the French Revolution, as well as social satire. His works were printed by Miss Hannah Humphrey, a print shop owner with whom he lived for most of his career. In 1806 his eyes began to fail him, and he fell into depression, producing his last print in 1809. He would continue to live with Humphrey, who cared for the artist until his death in 1815. Gillray would go on to be considered a forefather of modern political cartooning. 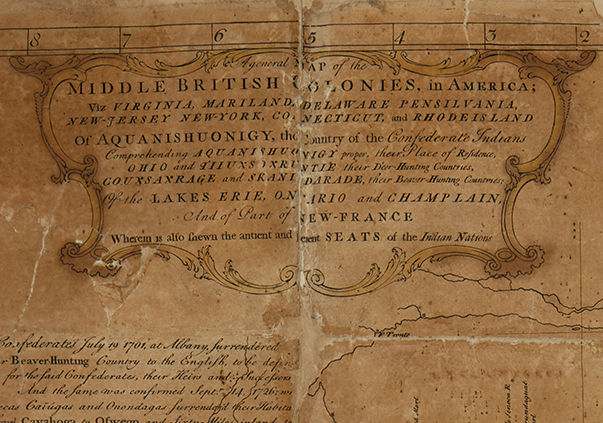 Lewis Evans: An Overview of Creating ‘General Map of the Middle British Colonies in America’ Maps & Atlases
May 23, 2019 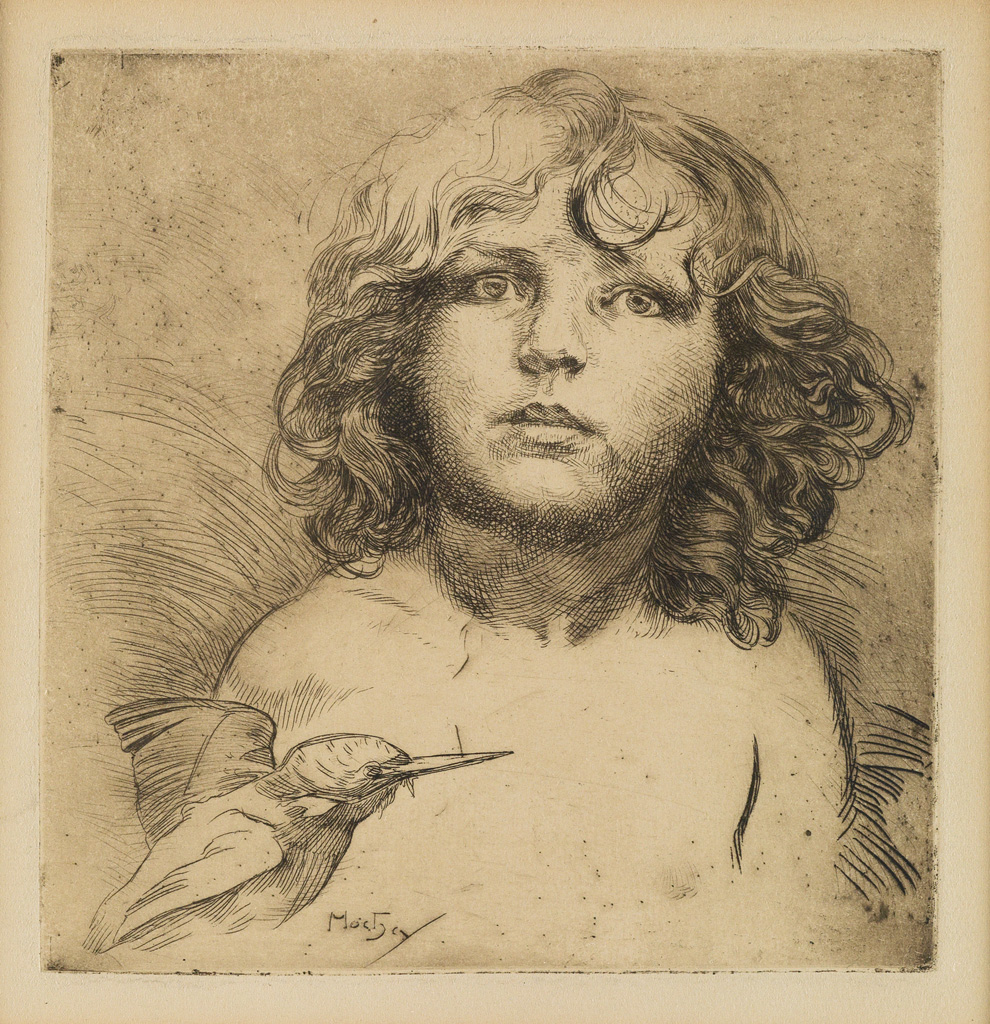 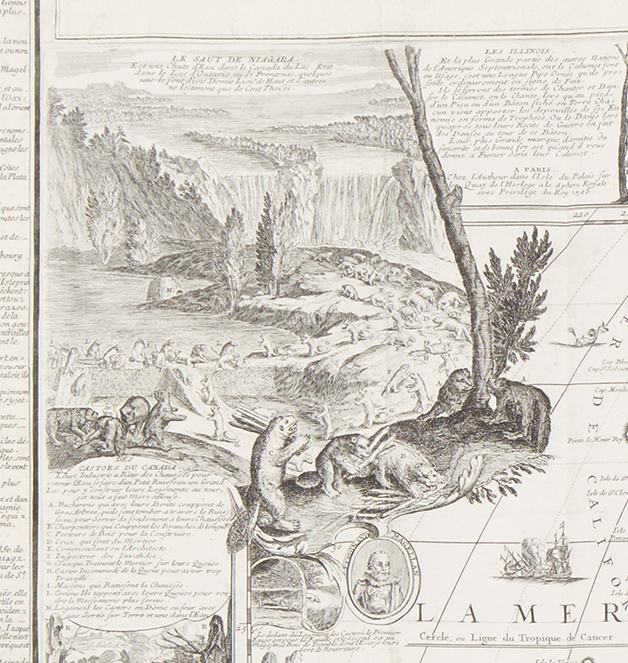