“None Found… Yet.” Rare Items from our June 2021 Auction of Maps & Atlases

When we’re cataloging and come across a certain item that seems unusual and not readily found in auction database records, dealer catalog listings, or sometimes even standard reference books, it’s a good practice to consult institution and library holdings. OCLC First Search and its WorldCat services are an online cooperative gathering the searchable catalogs of over 15,000 international libraries. It is an invaluable resource for doing this kind of research, but it’s also a great tool if you want to find a book to borrow.

A search for the 2006 Penguin edition of Jack Kerouac’s Dharma Bums with the anthropomorphic cover by Norwegian artist Jason returns 506 results. Go get one. But what makes it fun for us when cataloging such an item is when that number gets smaller and smaller, down to less than five, and you start to realize what’s sitting on your desk truly is rare. Sometimes that number is zero, and it’s a Kirk Gibson arm-pumping kind of moment.

Readers of our catalogs will find an occasional note along the lines of “OCLC locates [x] examples”; and that’s simply an expression of the item’s rarity, not perceived, but proven by fact. I’ve heard it said that labeling something rare is the recourse of the uneducated dealer. True in a sense that it shouldn’t be the only aspect about the item to massage someone’s interests—we’re all attracted to that word—and when you find an object exists in only two or three examples according to a database that searches virtually every library in the world… what can you say, it’s exciting.

I was lucky enough to have that smile put on my face quite a few times when writing the June 3, 2021 sale, and here are some of the items that fit the bill:

A fine book of Russian vernacular chromolithographs with an interesting provenance — 1 copy, at Yale.

A French folio book on penmanship, signed with a flourish by the author — 3 copies (though none autographed).

John Melish’s map of northern Europe during the Napoleonic Wars — NO copies.

A conglomerate of American Midwestern railroad lines in 1855 — NO copies.

An impressive pair of mid-20th century data visualization maps of the American real estate market — no more than 3 copies of each individual map, and only 1 library with the pair.

A striking birds-eye-view plan of the grounds of a turn of the 20th-century trade exposition in Charleston, South Carolina — 1 copy.

1852 real estate map of the layout of Mankato, Minnesota — 2 copies.

So, do all of these items have so much more going for them than their rarity? Of course they do… but it’s not a bad thing to note that you could be buying the third, fourth, or first copy located outside of the world’s largest institutional inventorying system for this kind of material. And most of them aren’t even on the expensive end!

Do you have any rare maps and atlases we should take a look at? 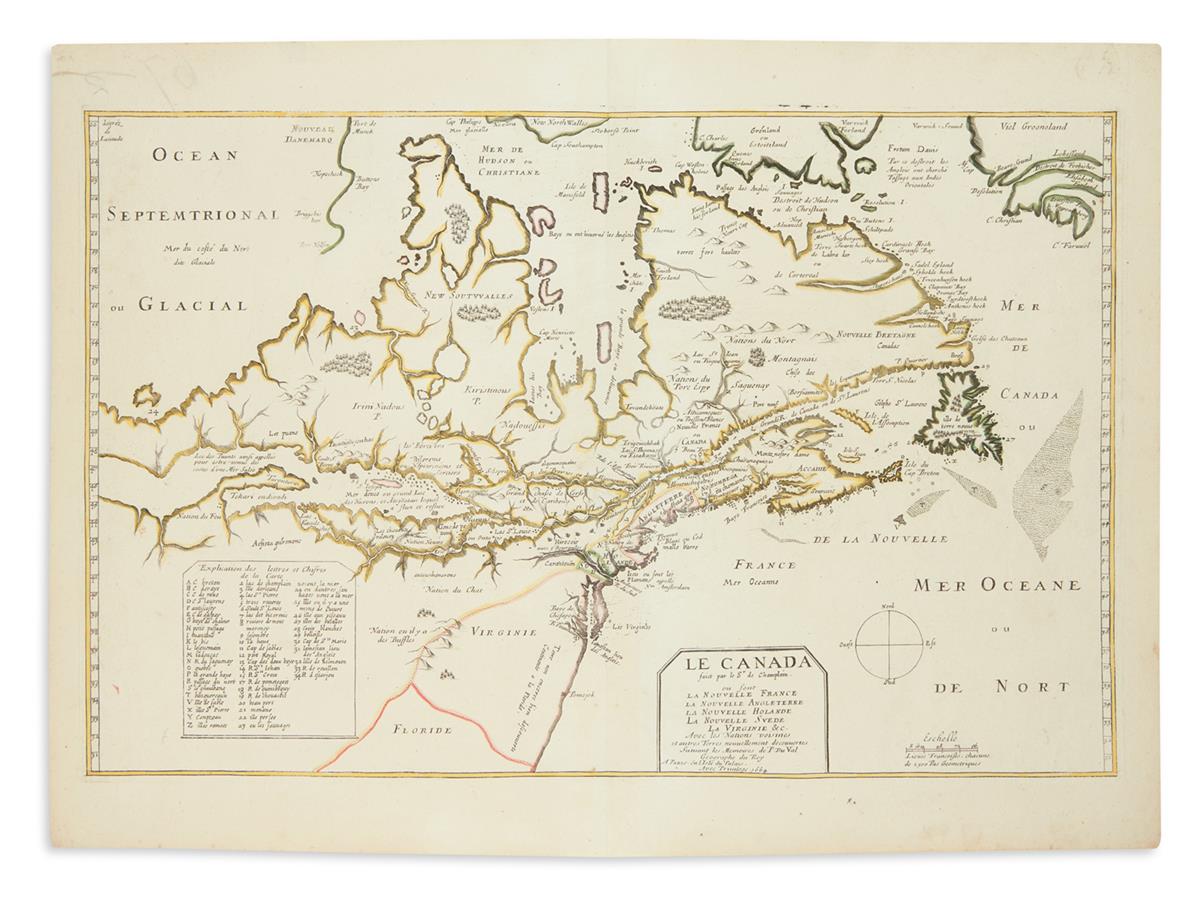