Our first sale of Modern & Post-War Art on Thursday, December 3, 2020, proved to be a major success with a sale total of $739,155 (over $200,000 above the sale’s high estimate), selling 69 of the 75 lots on offer, and delivering six new auction records. The auction saw fierce competitive bidding across all online platforms and on the phones.

“Of the six world records set, all are by midcentury modern American artists. Three of the six are women who, for too long, have been overshadowed by their male contemporaries. A reckoning is well afoot in establishing equity in the art market, as can be seen at Swann as well as in gallery exhibitions, and reassessments of the hanging of museum collections. Hopefully this is the beginning of a new normal, and not just a trend.”

Hedda Sterne led the auction with a record-setting $100,000 for a moody 1962 oil-on-canvas abstraction. Sterne moved to New York in 1941 where she would further establish herself as an artist. She would go on to be a member of the New York School and most notably would be the only female artist pictured in the now iconic image of the group dubbed the Irascibles after they gained recognition for their protest of the Metropolitan Museum of Art in 1950. 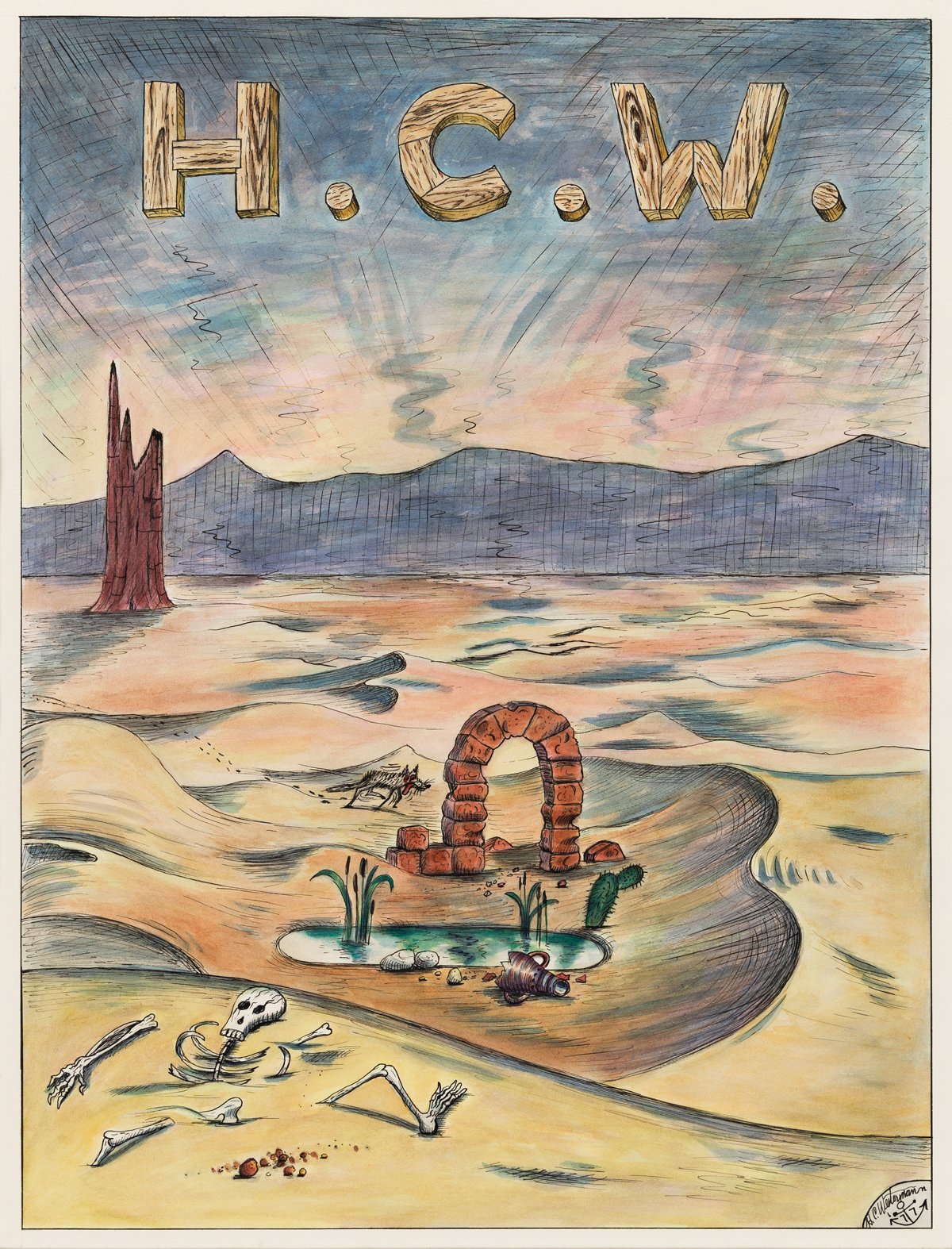 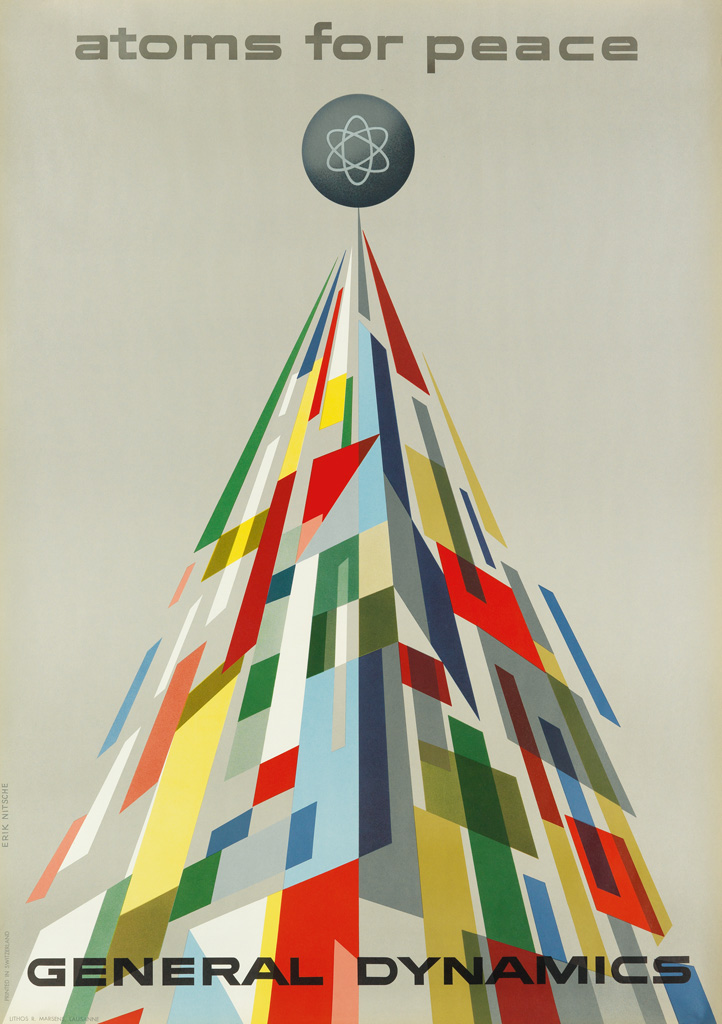