Among the highlights of our April 29, 2014 auction of Old Master Through Modern Prints is Oskar Kokoschka’s Die Träumenden Knaben, with text and eight color lithographs, 1906-08.

Die Träumenden Knaben (The Dreaming Youths) was Kokoschka’s (1886-1980) first–and perhaps best remembered–illustrated work. It represents a turning point for Kokoschka from the Viennese Secessionist style to Expressionism. Commissioned by the Wiener Werkstätte and dedicated to fellow-Secessionist Gustav Klimt, the poem and color lithographs reflect Kokoschka’s roots in fin-de-siècle Vienna. Kokoschka’s training at the Kunstgewerbeschule, Vienna’s progressive, highly-selective School of Arts and Crafts, from 1904 to 1909 centered mainly on graphic art and printmaking. While he became a standout student at the Kunstgewerbeschule, his teachers Carl Otto Czeschka and Berthold Löffler connected him with the Werkstätte and the Secessionist movement. The bold lines, stylized forms and flat colors in these lithographs are indicative of the collective’s ornamental style. However, Kokoschka’s choice of subject and grotesque figural representations depart from the Secessionist aesthetic.

With Die Träumenden Knaben, Kokoschka began experimenting with a more expressionistic style that drew heavily from emotion. Kokoschka’s poem and illustrations confront his personal struggles with sexuality and desire for a fellow classmate, Lilith Lang. This early, seminal work–which was conceived by the artist as a children’s book–set the tone for Kokoschka’s subsequent artistic endeavors. Similar personal themes manifest themselves in Kokoschka’s later plays, paintings and prints.

Perhaps because of its avant-garde representations, or the young artist’s scant reputation, Die Träumenden Knaben received lukewarm reception when it was shown at the famous Kunstschau exhibition in 1908, where Kokoschka’s work was exhibited for the first time. From the edition of 500 copies planned, only a handful of the books sold. Subsequently, 275 copies of the work were issued by Leipzig publisher Kurt Wolff in 1917, once Expressionism had become more prevalent and Kokoschka’s work more commercially viable.

By the 1910s, Kokoschka and his contemporary Egon Schiele had become recognized as the leading figures of Austrian Expressionism, confronting sexuality and psychology through their depiction of the human form. Kokoschka’s talents for expressionistic illustration were recognized by Herwarth Walden and utilized in his Berlin publication Der Sturm. Kokoschka divided his time between Berlin and Vienna from 1910-15. He had his first one-man exhibition at the Galerie Paul Cassirer, and rubbed shoulders with important leaders of the German Expressionist movement and others central to European avant-garde artistic thought. 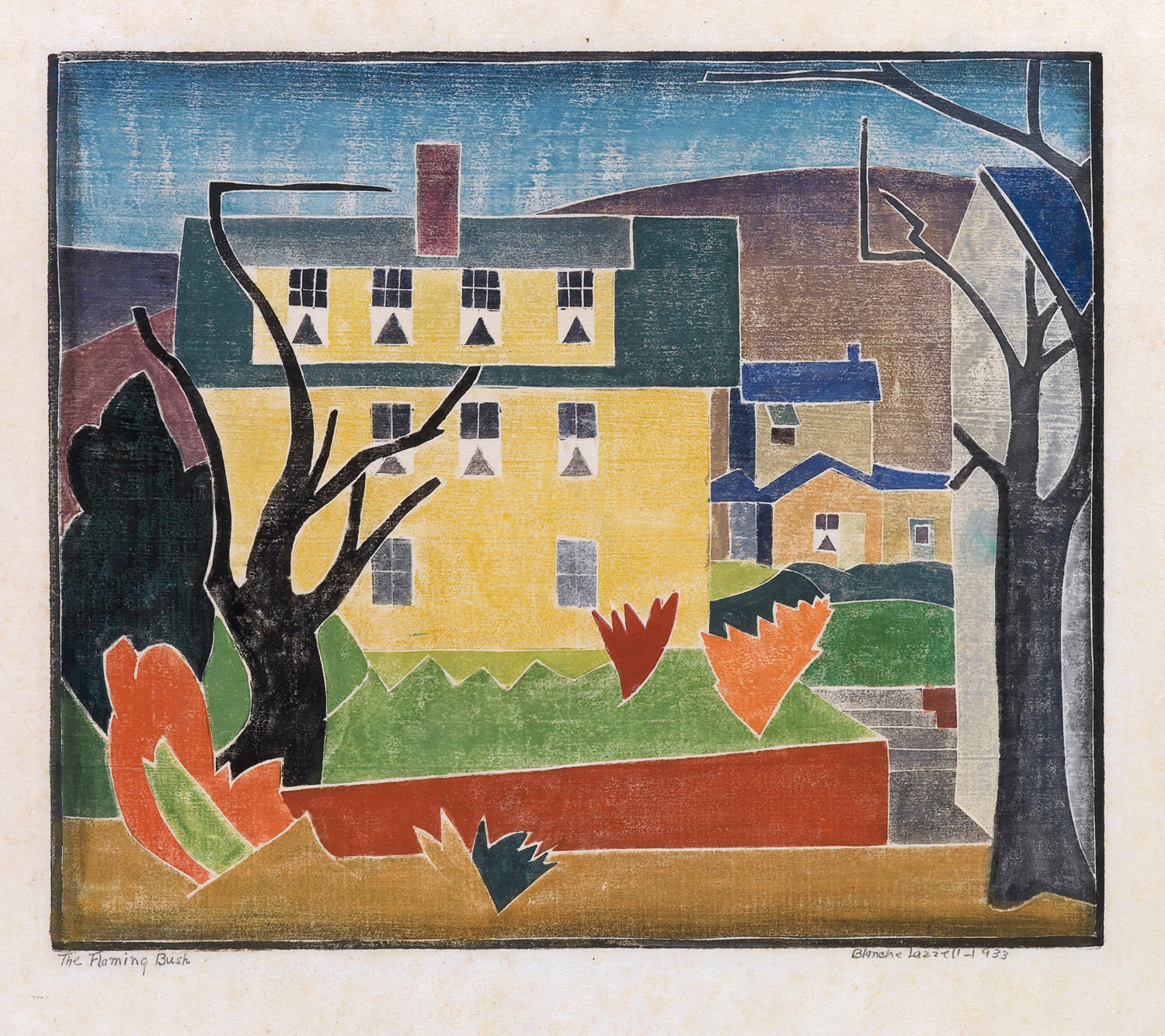 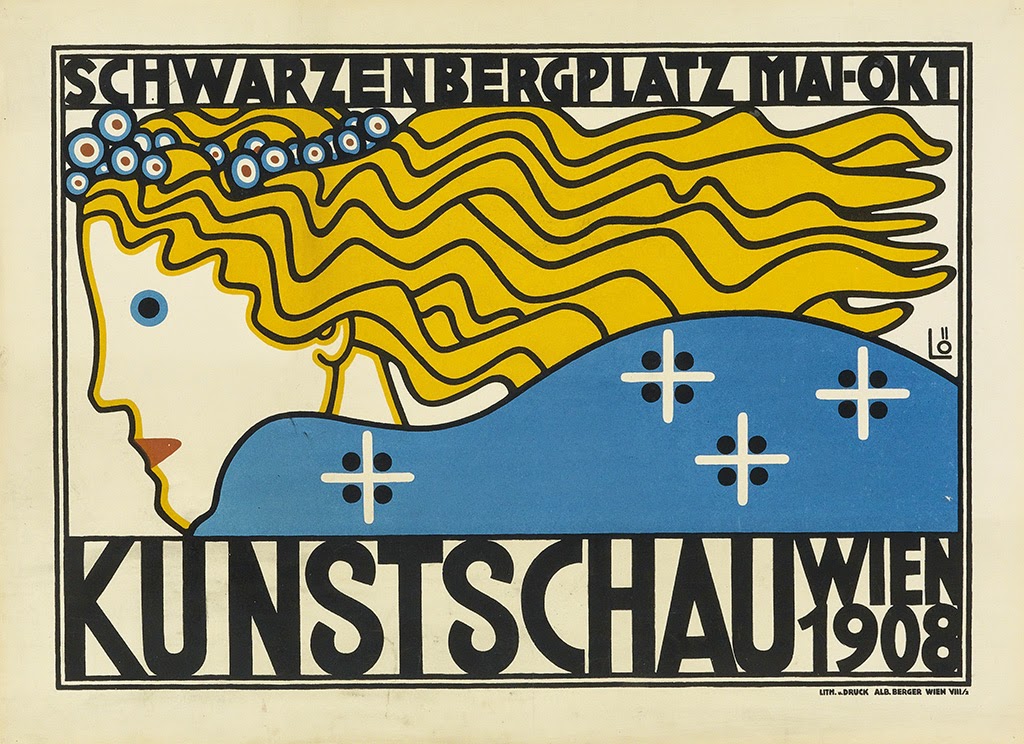