Diego Rivera (1886-1957), the painter who helped establish the Mexico Mural Movement and was a leading figure in Social Realism, was born in Guanajuato in North-Central Mexico. In 1897, Rivera began studying at the oldest art school in Latin America, the Academy of San Carlos in Mexico City (now the Escuela Nacional de Bellas Artes). He stayed until 1907, and then left for Europe to continue his studies. Rivera spent most of the next 14 years abroad, mainly in Paris, where he was deeply involved in the thriving avant-garde art scene. He was immersed in the artistic circle in Montparnasse and was good friends with Modigliani, who painted several portraits of him in 1914.

Despite being away from Mexico, Rivera intently followed the political situation at home. The Mexican Revolution officially ended in 1920, after a decade of bloodshed and political upheaval. The new government, led by Álvaro Obregón, used art as a vehicle to unify society and promote their values of equality. Rivera was recruited for this effort; he was asked by the government to first tour Italy to study Renaissance frescoes (this classical influence is easily detected in his work) and then to return to Mexico as a muralist. The country’s Minister of Education commissioned local artists, among them Rivera, to create murals around Mexico City to celebrate the lives of the working class and the indigenous people. Rivera embraced the projects and, as a result of them, quickly gained recognition and prominence as a leading muralist in Mexico.

Simultaneously, Rivera was garnering the attention of the Soviet Union for his outspoken support of Communism. In 1928, while in Russia on an invitation from the government, Rivera met and befriended Alfred J. Barr, future director of the Museum of Modern Art in New York City. This friendship, as well as the admiration and patronage of Abby Aldrich Rockefeller, an avid collector of his work and one of the founding members of the museum, helped lead to Rivera’s one-man show at MoMA in 1931, an event that brought the artist into the American mainstream. It was the museum’s second solo exhibition since its 1929 inception, preceded only by an Henri Matisse show. Rivera created five “portable murals” specifically for the exhibition, completing them in the six weeks between his arrival in the city and the exhibition’s opening. The show caused a buzz with the press and was a huge hit with the public, solidifying Rivera’s status in the United States. His work was so well received that he completed three additional murals of New York scenes after the show’s opening and received numerous additional mural commissions across America (notably the Detroit Industry Murals, 1932-33, for the Ford Motor Company).

Carl Zigrosser, director of the Weyhe Gallery and advocate of modern Mexican art, met the artist while Rivera was in New York for his MoMA show. Zigrosser recognized the artist’s rising popularity and encouraged Rivera to embrace lithography as a way to make money and disseminate his art. Imagery used in his murals inspired (and in some cases was replicated in) his prints, such as meditations on his heritage and identity, Mexican history, political strife, and the celebration of the working class. Rivera also made several intimate portraits of his then-wife, Frida Kahlo. The artist created only fourteen prints in his entire career, mainly lithographs published by the Weyhe Gallery, as well as one linoleum cut in the late 1930s in Mexico. 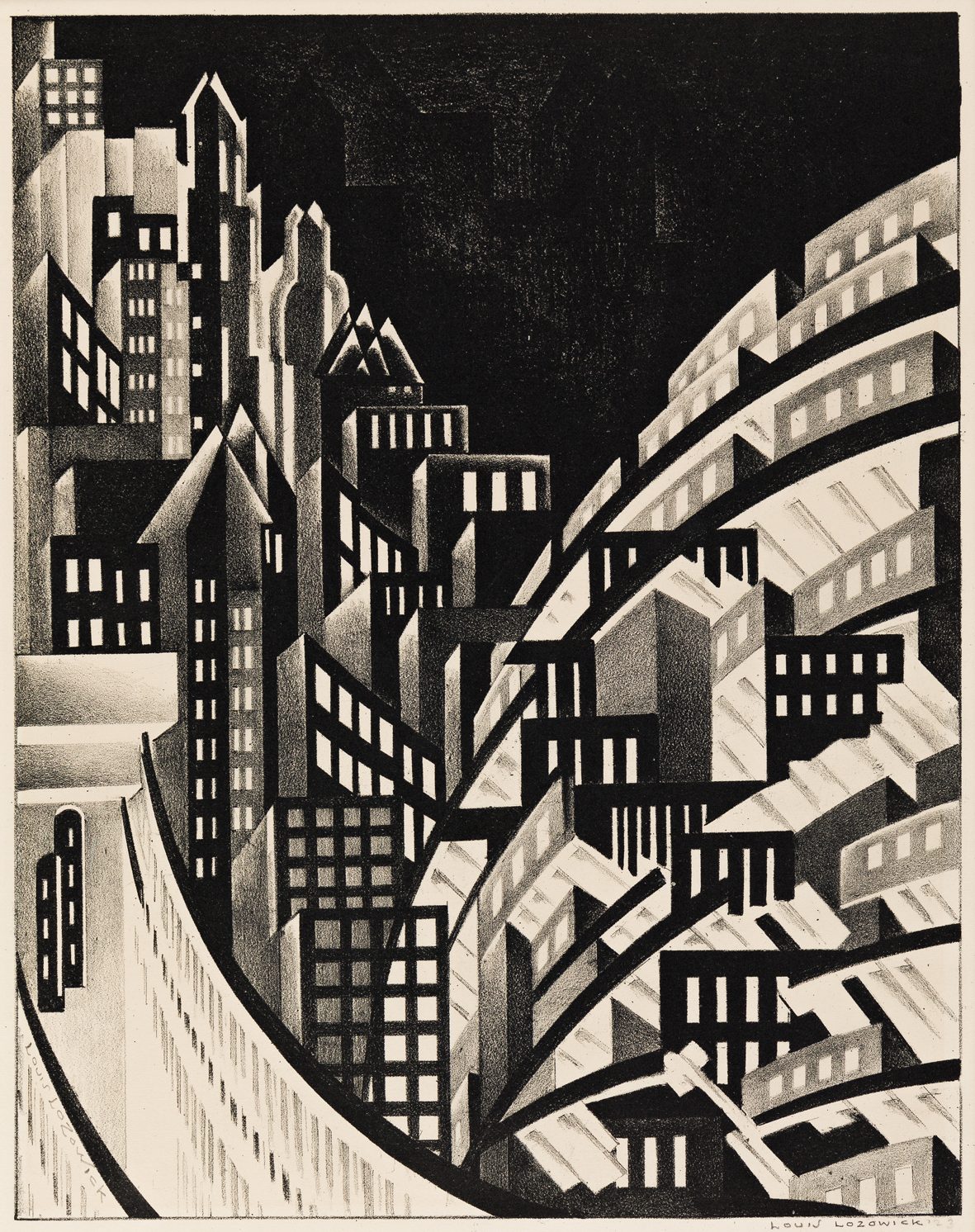 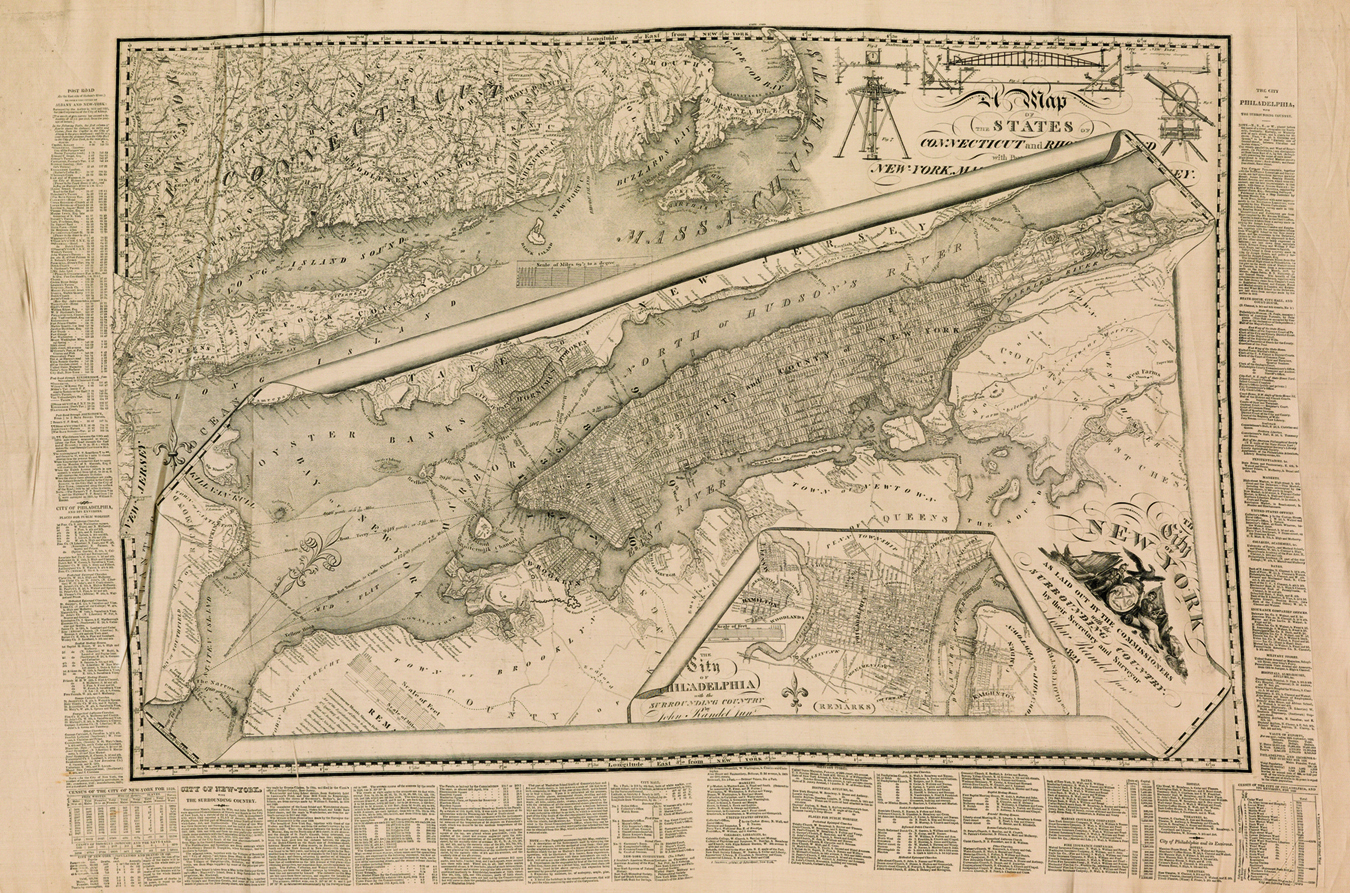