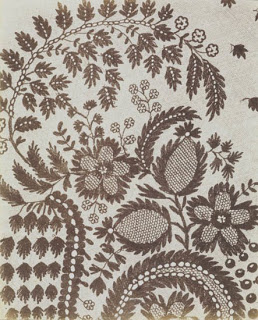 Swann’s October 22 Photographs auction offers several salted paper prints by William Henry Fox Talbot, which date from the early days of photography. Depicted in lush brown tones and compelling detail are vegetation-rich landscapes of Scotland, a delicate filigree of lace, the serene complexion of Talbot’s own daughter, and outdoor laborers at work. Deftly composed, each image speaks to Talbot’s refined aesthetic and his acute interest in the effects of light on paper. 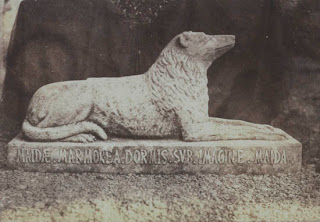 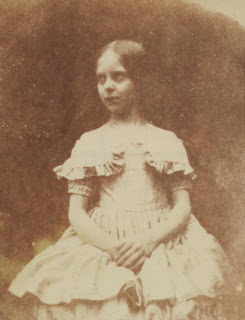 1839 is often given as the year of photography’s invention, but Talbot’s experiments and discoveries related to photogenic drawing and the calotype began in 1834. Inspired by the camera lucida, his first photographs were made using a method of photogenic drawing that had been previously identified (most notably by Thomas Wedgewood), but his knowledge of other practitioners appears to have been limited. At its most basic, this process involved placing objects (often botanical specimens or pieces of lace) on sensitized paper in the sun. The relationship between light and the resulting shadow of an object fascinated the scientist. Talbot refined the chemicals used to sensitize the paper and created methods for fixing the image. Within 18 months of his initial experiments, he had grasped how to make these drawings permanent and, more importantly, developed the negative/positive process. Talbot’s calotype became the foundation for modern photographic practices.

Talbot’s name appears alongside Louis Daguerre as a pioneering inventor. But, in his day, Talbot’s discoveries using paper and light were overshadowed by his French contemporary’s silver-coated copper plate. Today, however, Talbot’s elegant body of work foreshadows the rise of modernism, and recognition of the photograph as an authentic art form. 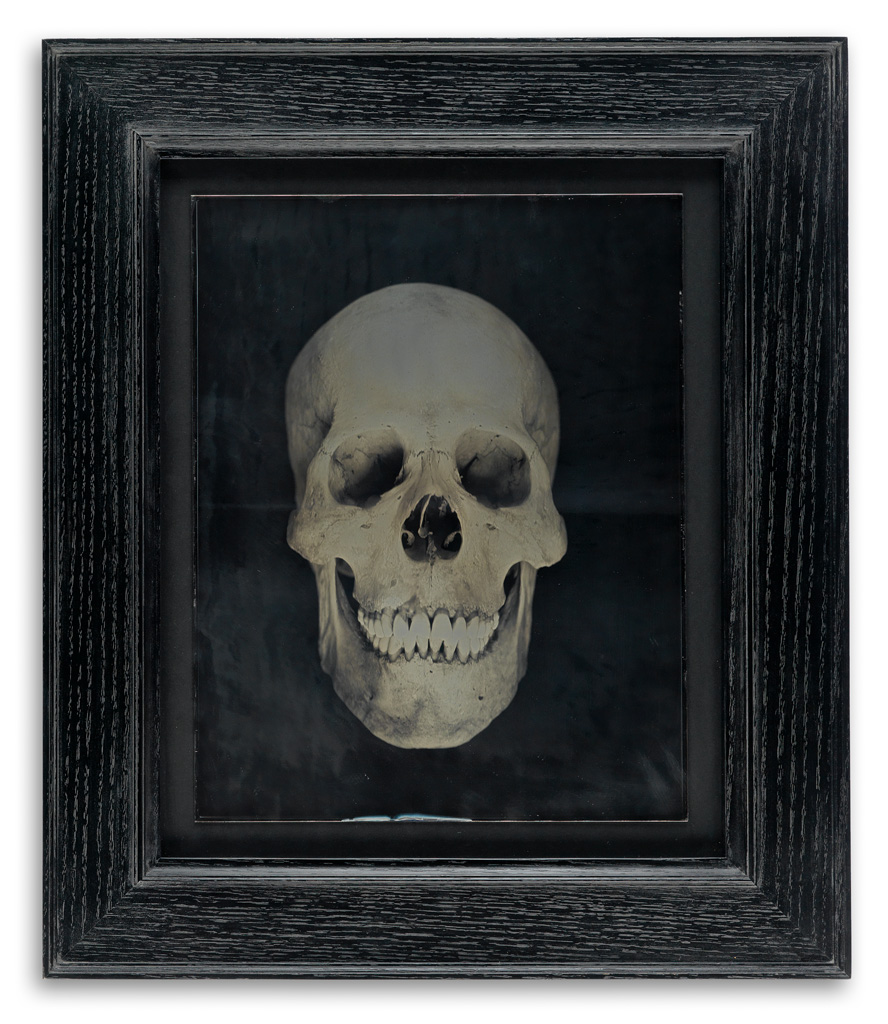 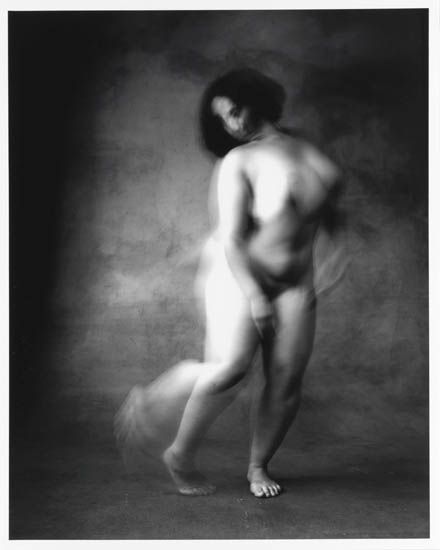