The vast American scene has long captivated photographers. Some took to the road while others focused on the urban street. The portrait studio also emerged as a site of aesthetic investigation.

Richard Avedon’s stunning portraits of the working class in the West counterpose Lewis Baltz’s unsettling views of the social landscape. Aaron Siskind brought his quintessentially American abstract expressionist style to image making, just as Harry Callahan rendered America with visual poetry. Lee Friedlander asked us to both embrace and feel repelled by the banality of our culture. Their photographs are both sublime and cool. They are straight, interpretive, loving, harsh, jaded and tender.

Nowhere is this more evident than in the books made in New York City. Berenice Abbott’s bold diagonally oriented dust jacket proclaiming her Changing New York, William Klein’s own take on the American typeface (in neon this time), Lewis Hine’s document of the Empire State Building that is both affectionate and awe-filled and Weegee’s photographs of the city at its most raw—these books attempted to document, to understand, to frame what is essentially unframable. Their design is powerful, pulpy, sensitive, gasping and yet many of the images are tender and careful. These contradictions, these portraits, are America at its best and most true. 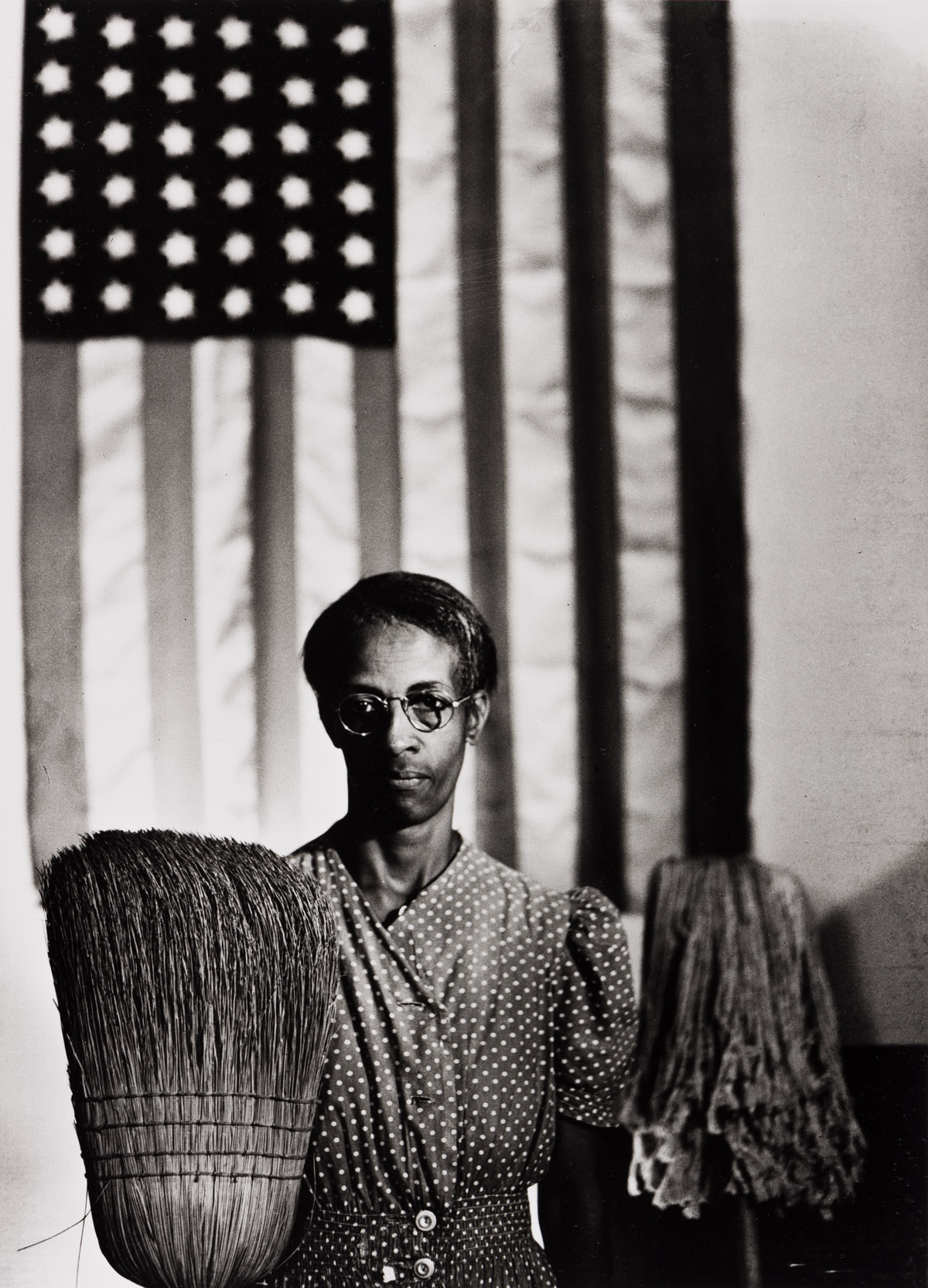