What is vernacular photography? 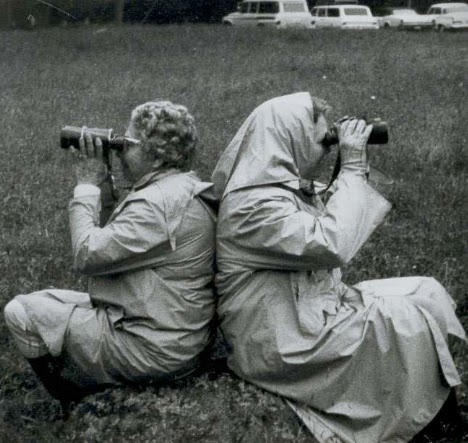 As we approach the first ever auction devoted to Vernacular Photography, Daile Kaplan, director of Photographs and Photobooks offers this explanation of a growing field of collecting. 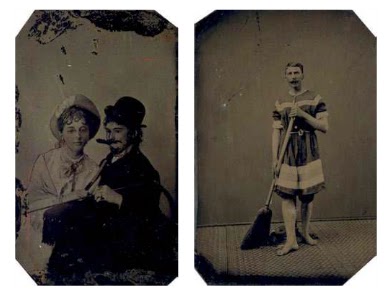 Vernacular imagery often encompasses pictures by lesser known or amateur makers, including itinerant photographers, studio practitioners and press photographers–many of whom work outside the scope of fine art practice. Evocative snapshots by hobbyists, accomplished commercial portraiture and product imagery, iconic news pictures, intimate occupational photographs (including tintypes), humorous travel or souvenir images (as well as albums), and fun family photo albums are prime examples associated with the genre.  In addition, three-dimensional decorative or functional photo objects, which have been described as “pop photographica,” make an appearance. 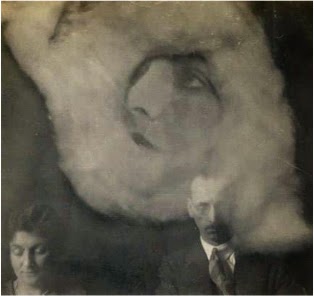 Our purpose is not to define the genre, but to present a range of thought-provoking pictures and objects that contribute to an ongoing and important dialogue. As a result, Swann’s inaugural sale casts a wide net. 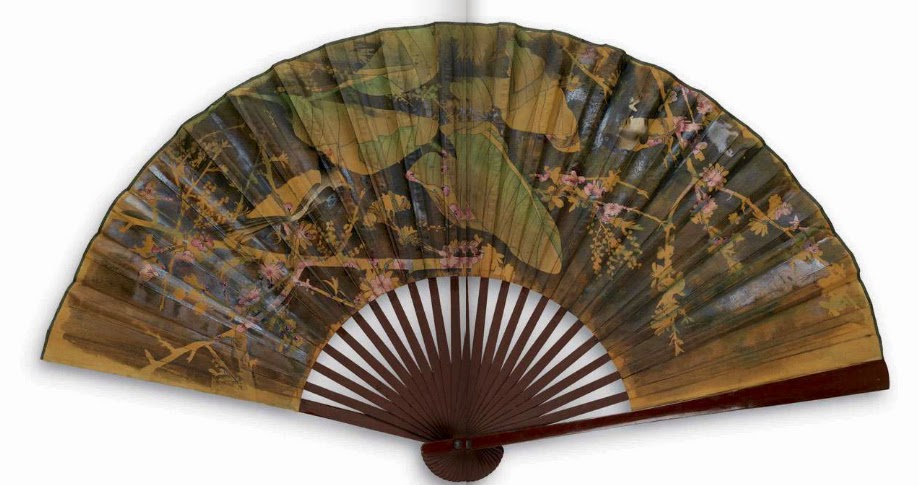 Pioneering private and contemporary collectors have positioned this material as an exciting and expansive approach to the field of photography. Swann pays homage to the collectors, photographers and curators who are continuing a discussion that was initiated in the 1970s, when the marketplace for photography first emerged. Visionaries like Sam Wagstaff and John Szarkowski understood that photography is not a single, unilateral modality, but a hybrid form that continues to evolve and reinvent itself, reflecting cultural and popular currents. They envisioned a medium encompassing photography’s many brilliant facets, and staked their reputations on the fact that, while collecting examples of fine art photography is a serious, rewarding endeavor, the art of appreciating all kinds of imagery is what distinguishes a true connoisseur.
Share
March 24, 2014
Author: Swann Communications
Category: Photographs & Photobooks
Tags:
Previous