Much has changed over the course of our 75-year history here at Swann Galleries, from new departments to the expansion our exhibition space. One small but crucial metamorphosis has been the evolution of our sale catalogues.

From simple, printed pamphlets containing written descriptions of each lot to the glossy illustrated volumes of today, there is perhaps no better example of the vast changes in style and design than the catalogues made for our Photographs & Photobooks department. 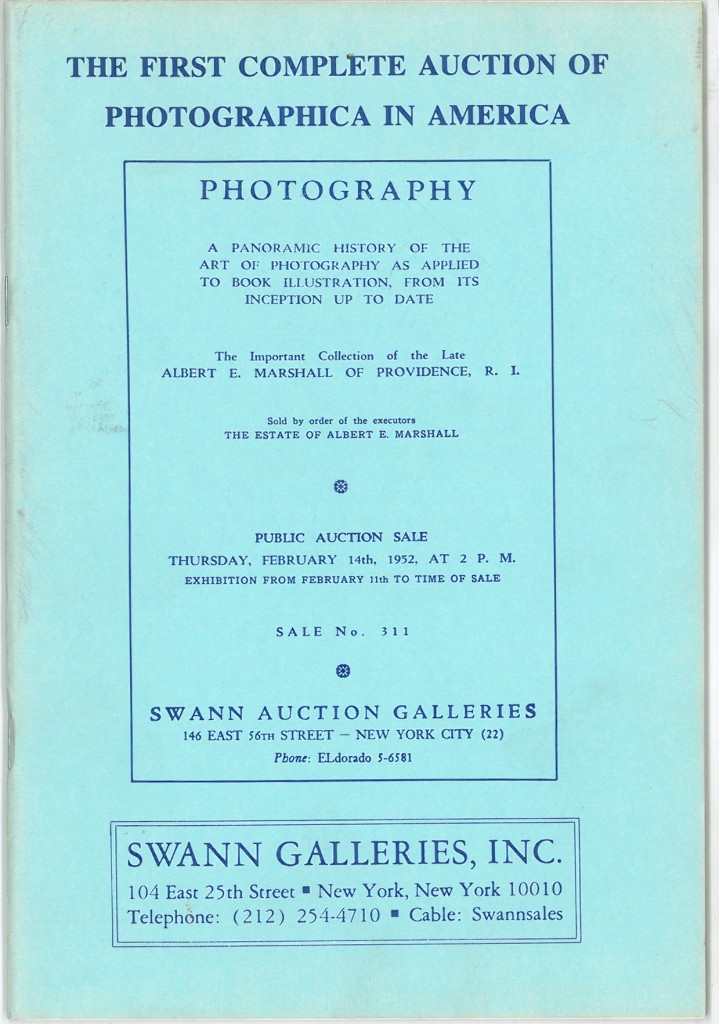 The First Complete Auction of Photographica in America

A Panoramic History of the Art of Photography

On Valentine’s Day, 1952, Swann Galleries held the first American auction dedicated to Photographs: A Panoramic History of the Art of Photography as Applied to Book Illustration From Its Inception Up To Date: The Important Collection of the Late Albert E. Marshall of Providence, R. I.

The image above is of a facsimile of that 1952 catalogue, printed in 1978. In the foreword of the reprint, Swann Galleries’ first Director of Photographs David Margolis noted:

“Relatively little note was taken in 1952 when Swann Galleries issued the catalogue … certainly no one realized collecting history was being made.”

The catalogue included no photographic illustrations of the lots being offered, instead, according to Margolis, “working with Mr. Marshall’s notes, a copy of Taft’s Photography and the American Scene, and little else, [Edwin V.] Halbmeier created an accurate, interesting (and now historically important) catalogue … this photographic incunable created a vivid picture of the ‘pre-explosion’ period in the collecting of photographic literature and images.” 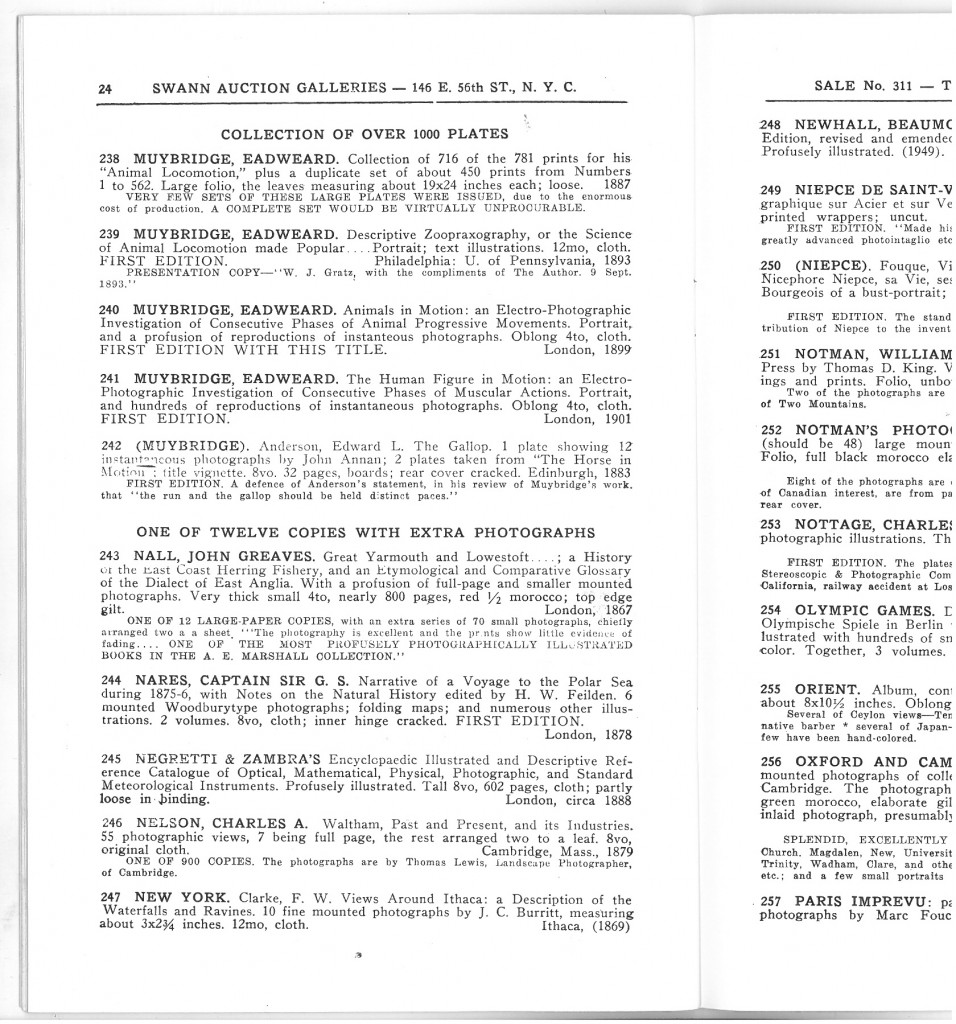 The above sample page from the interior of the catalogue shows Halbmeier’s lot descriptions. The facsimile edition was appended with prices realized from the sale (seen below). Despite the sale being “heavily attended; some of the buyers later became synonymous with the field of Photographica: Beaumont Newhall, S.R. Strober, Louis Shipley, and Willard Morgan.” According to Margolis, some of these exquisite pieces sold for unbelievably low prices (even when adjusted for inflation). Note that the catalogue gave no pre-sale estimates, a convention that carried on into the 1980s. Looking at the prices realized, it’s also clear that the sale was conducted in an everything-must-go fashion: lots went for as low as $3.00 and the sale boasted a 100% sell-through rate.

The top lot of the sale was Lot 238, a collection of more than 1,000 plates from Eadweard Muybridge‘s Animal Locomotion, 1887, which sold for a mere $250 (the equivalent of $2,235 today). That is an amazing price, when you consider that a collection of 125 plates from the same groundbreaking publication sold for $81,000 at Swann in 2009; and a group of 50 brought $62,500 in 2017, also at Swann, 65 years after that inaugural auction. Single plates from Animal Locomotion regularly sell for thousands today. The complete list of prices realized can be seen below, and as Margolis noted at the close of his foreword, photography collectors today will probably “Read ’em and weep!” 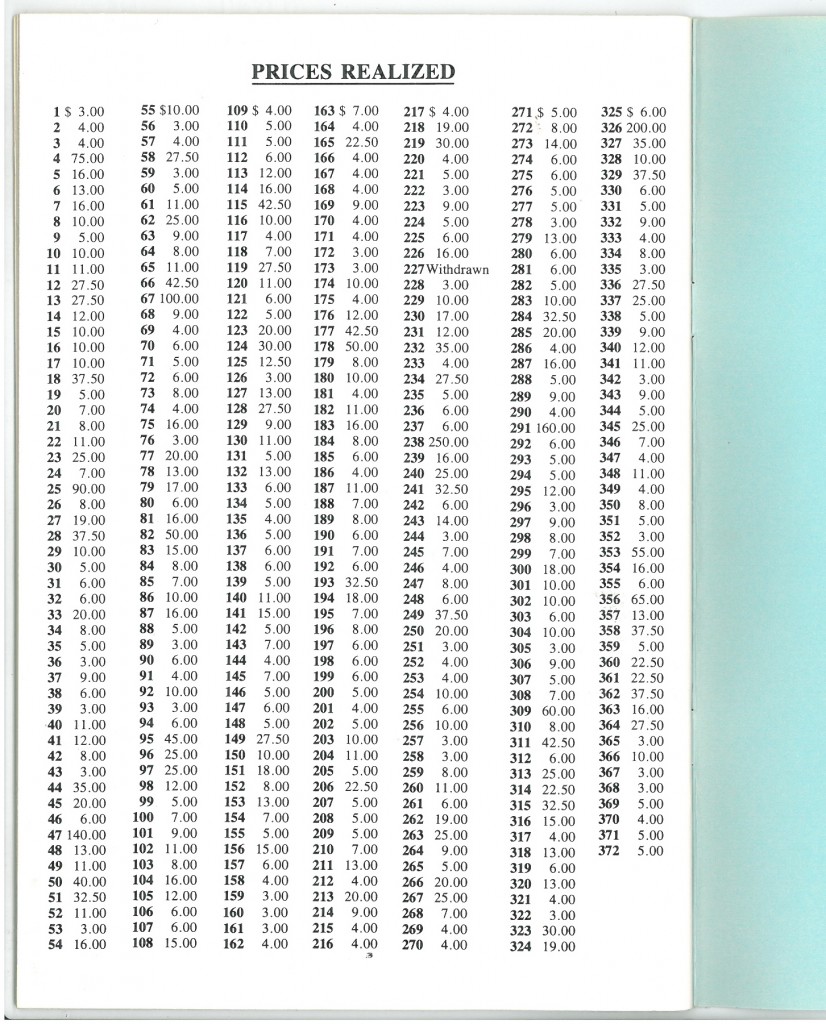 After holding America’s first photo sale, our Photographs Department is still innovating. Catalogues continue to be a vital and evolving element of Swann; in addition to every lot in the catalogue being illustrated and even more elaborately described, browsing and bidding is available on our app, and interactive pages in our digital catalogues give additional images, sometimes even video. You can also check out our digital database of past catalogues for 15 years of Swann cataloguing from all of our departments. 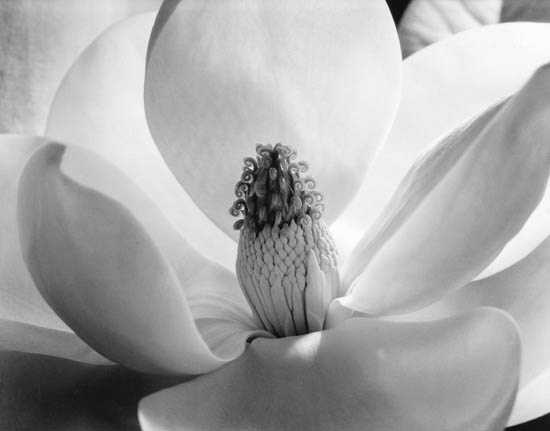 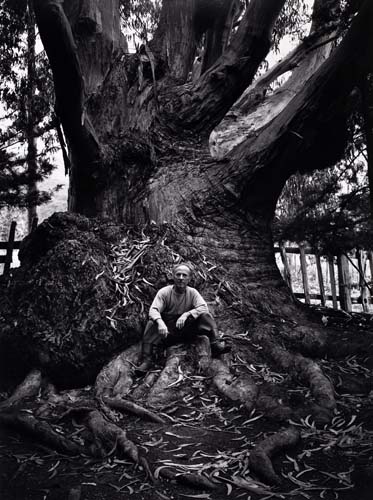