Our April 19 auction The Knowing Eye: Photographs & Photobooks was led by the only known extant print of River Rouge Plant, Detroit (with Ford signage on freight car), 1947, by Walker Evans. The image was taken as part of a commission for Fortune magazine to document the state of Ford. While a negative is held in the collection of the Metropolitan Museum of Art, no other print is known. It more than doubled its high estimate, selling to a collector for $57,500. 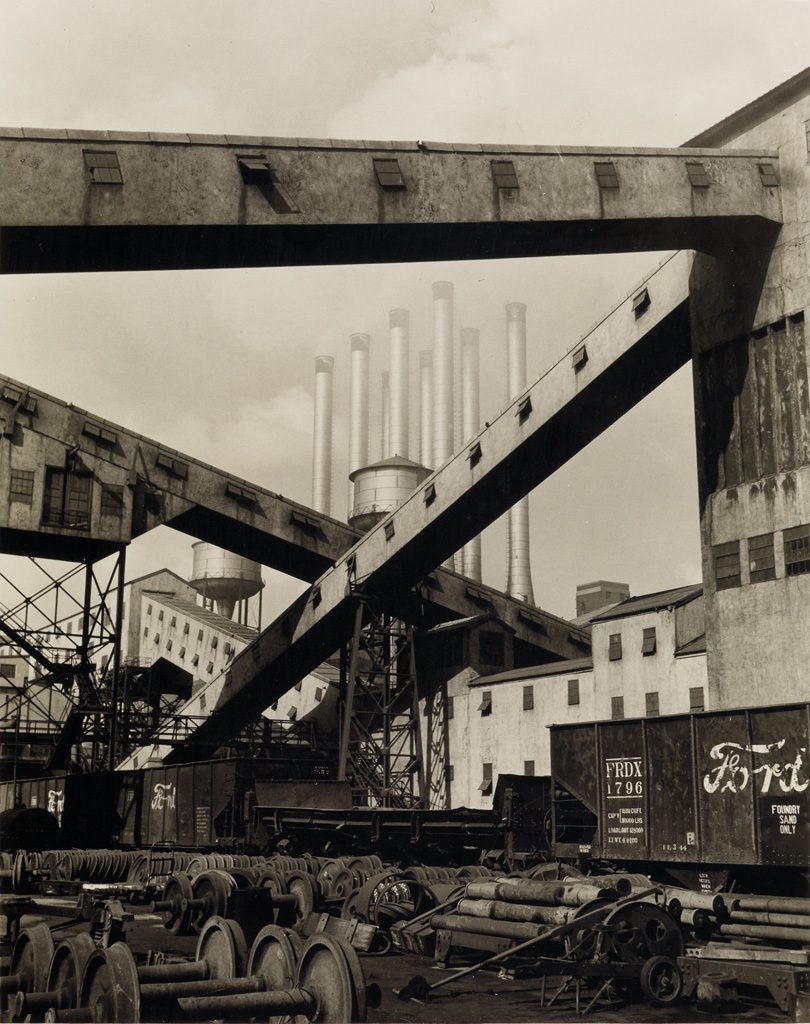 An archive of more than 1,500 photographs relating to NASA’s Mercury, Gemini and Apollo missions followed the successful February 2017 sale of 22 large color photographs of space, which reached $43,750. Spanning nine binders, the images were compiled from packages sent to the press for distribution. Among other things, they depicted liftoff, astronauts floating in space, earthrise, capsules “rendezvousing,” the dark side of the moon and the lunar surface, including the moonwalk and lunar rover. The suite “took off” past its $12,000 high estimate, finally selling to an institution for $52,500. 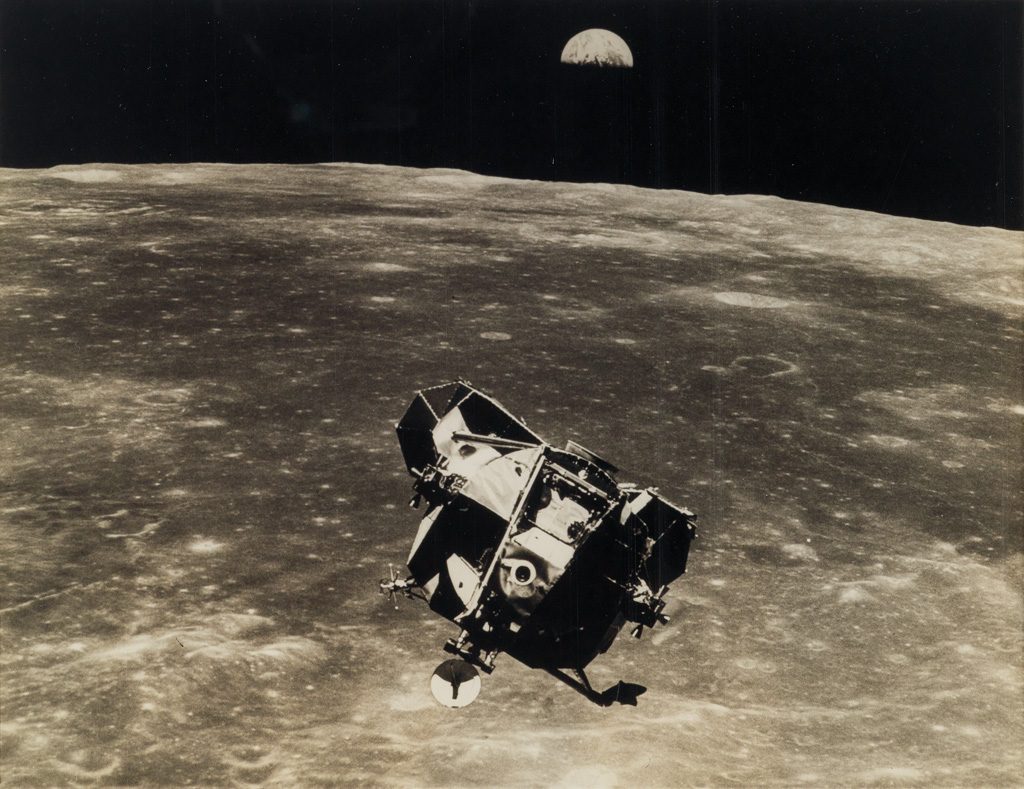 Several auction records were set for important works, including $47,500 for the mesmerizing Winter in Yosemite [Pine Forest in Snow], circa 1932, by Ansel Adams, given by the artist to historian and collector Carl Wheat. Lewis W. Hine’s A Vegetable Cannery in Delaware, 1910, sold to a collector for a record $12,500. 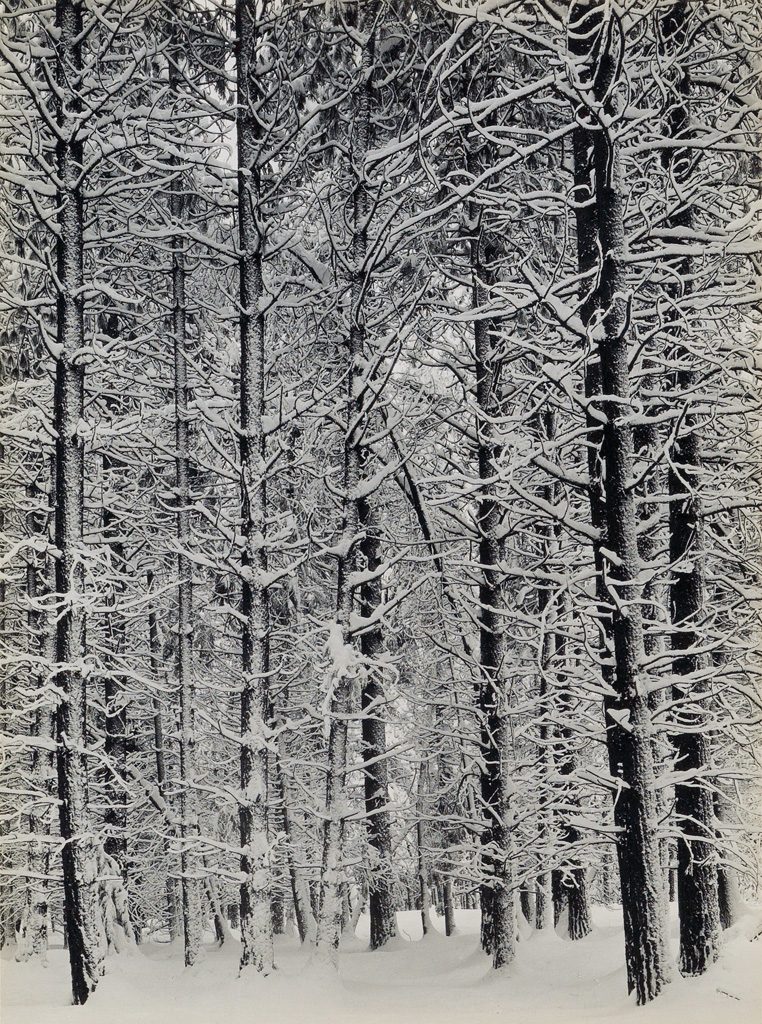 Archives related to films performed well, most notably a small archive related to Fritz Lang’s 1927 cult classic Metropolis. The nine images and assorted ephemera documenting the set and subsequent PR reached $10,625, above a high estimate of $4,500. An album with 86 photographs of movie sets on the Warner Brothers Ranch in the 1930s sold for $7,560, far exceeding the high estimate of $2,500. Images included medieval-style fortifications for the shooting of Robin Hood; a Chinese-Mexican Mission; a large jail with barred windows; and a number of generic towns, main street scenes and Southern homes. 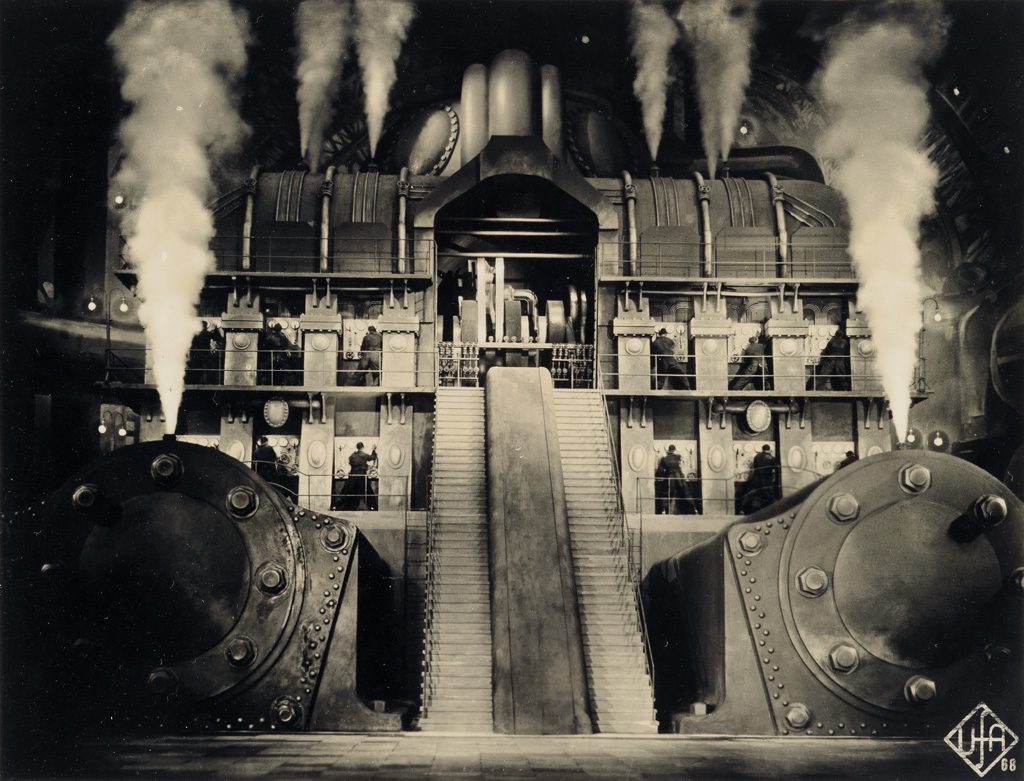 The next auction of Photographs & Photobooks at Swann Galleries will be on October 18, 2018. The house is currently accepting quality consignments for autumn auctions. 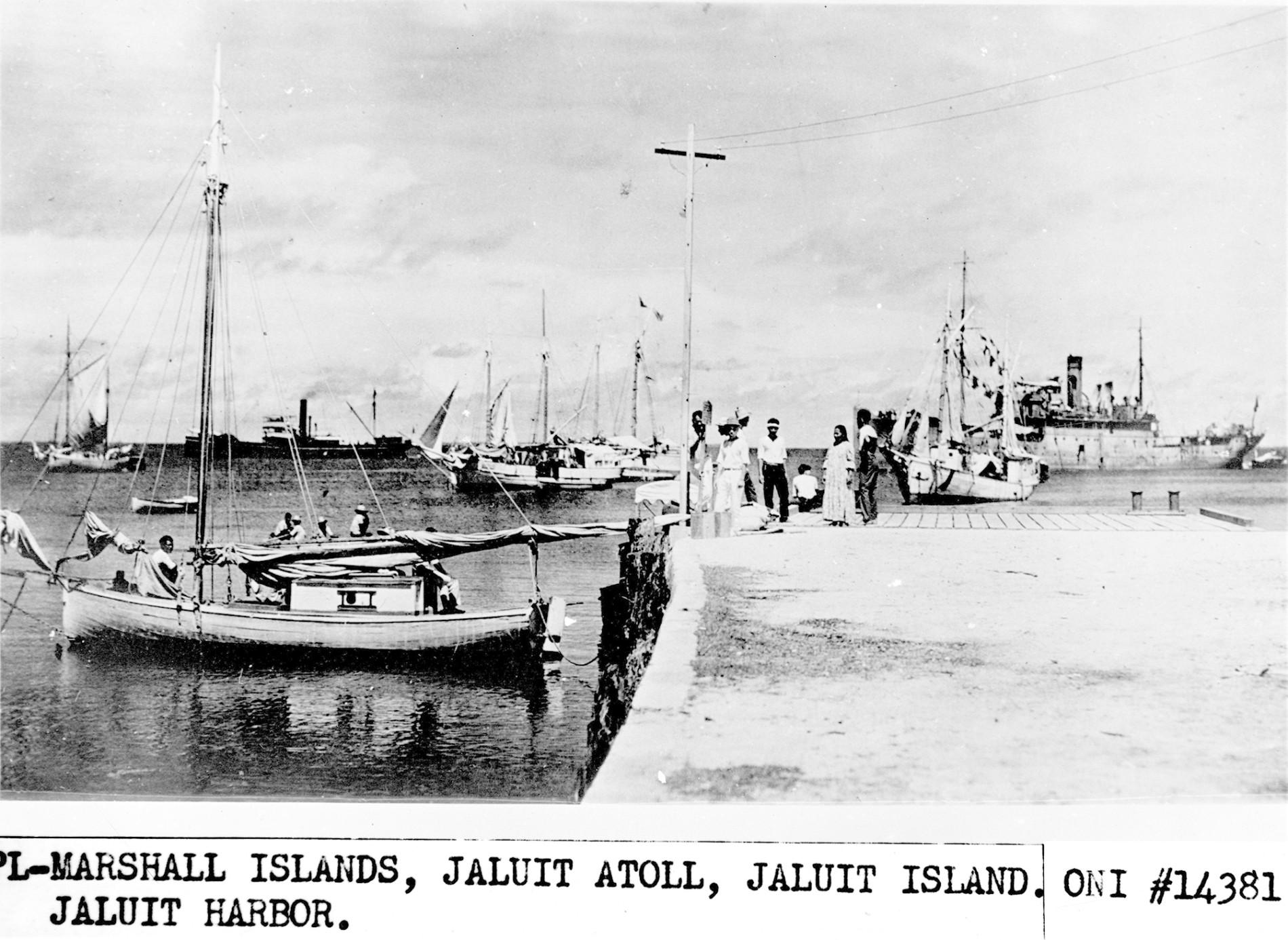