Historical images included Henri Cartier-Bresson’s Gestapo informer recognized by a woman she had denounced, Dessau, Germany, ferrotyped silver print, 1945, printed 1947, which brought $42,500, a record for the image, and W. Eugene Smith’s Tomoko Uemura in Her Bath, silver print, 1971-73, at $13,750.

The popular vernacular section saw competitive bidding for albums and folios documenting life in Asia and the South Seas in the late nineteenth century ($6,250), the 1939 World’s Fair ($6,250), and press photographs including images from the Great Depression ($4,000), the Yalta and Tehran Conferences ($813), as well as the Vietnam War ($6,000).

Browse the complete list of results from our October 17, 2019 sale of Classic & Contemporary Photographs. 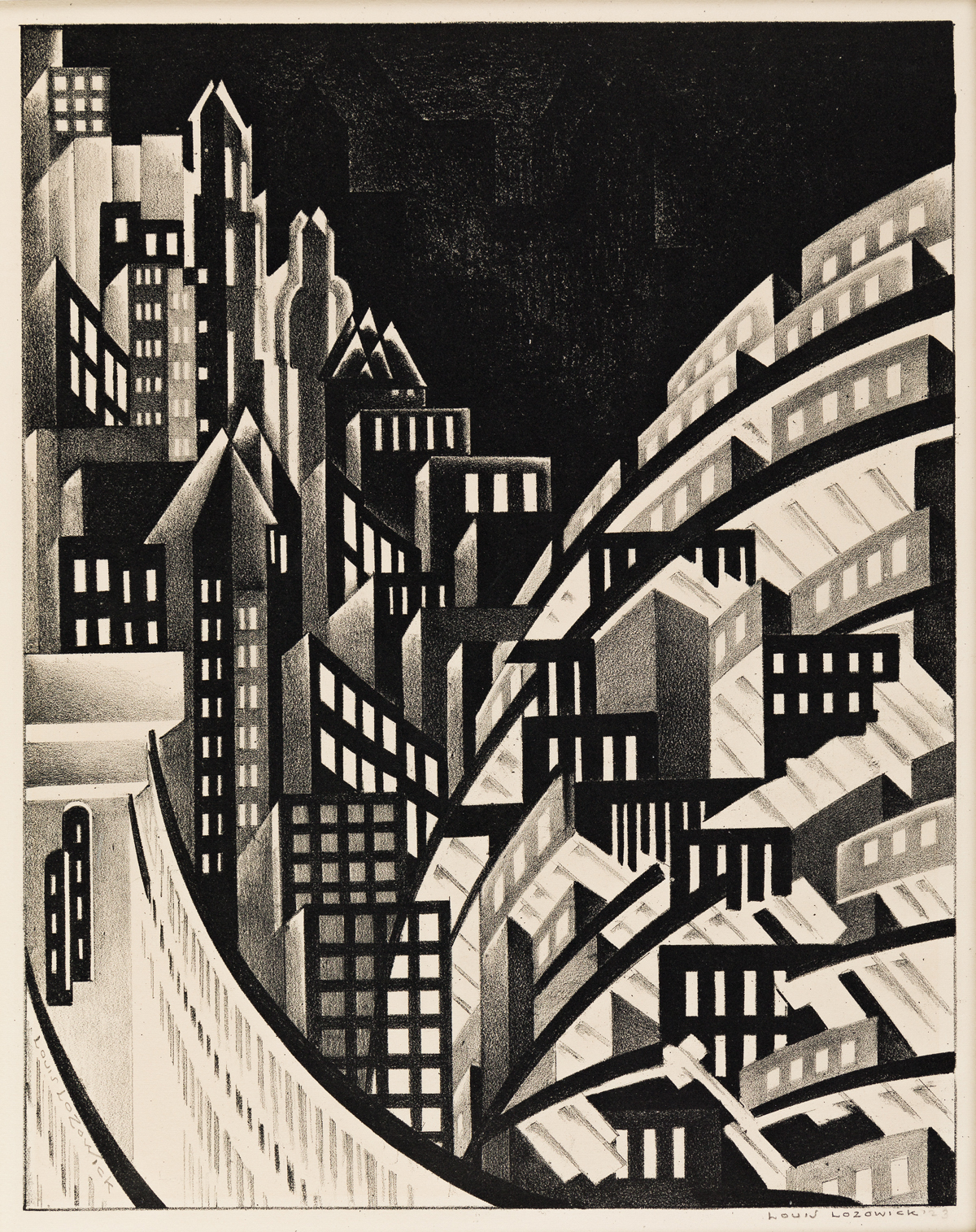 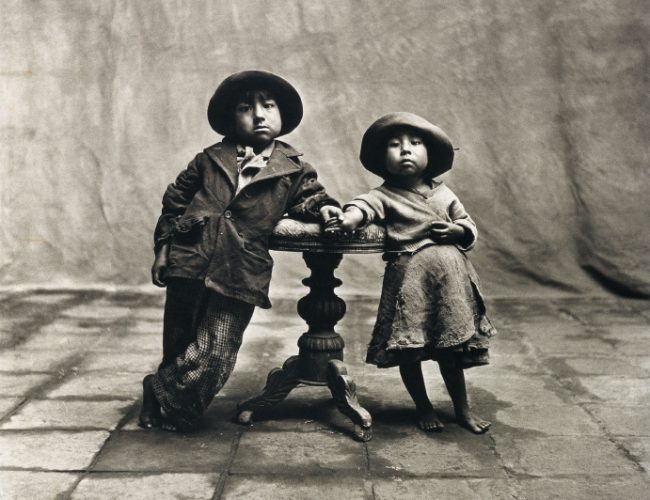