Over 70 years ago, Swann held the first auction dedicated to photography in the United States. This 1952 photography auction was astonishingly early for a sale devoted to a medium just 113 years old and still finding its artistic footing in the marketplace. Seven decades later, however, the landscape for this diverse and innovative medium has grown dramatically.  The past few decades bore witness to a blossoming market, with numerous galleries, auction houses, and a vibrant, devoted, passionate group of collectors spread around the world.

In 1952, albums and books illustrated with photographs dominated the sale at Swann. The sales results are shocking to a contemporary reader: a nearly complete set of Eadweard Muybridge’s Animal Locomotion (with duplicate plates) sold for $250, and William Henry Fox Talbot’s Pencil of Nature for $200. The catalogue had no illustrations or estimates, and though the offerings were diverse, the medium’s early association with the photobook field is apparent.

Now we see a full spectrum of photobooks, contemporary photographs made to occupy an entire wall, small classical gems, and modernist masterpieces exploring abstraction in our auctions. To date, our Department’s top lot is Edward S. Curtis’ The North American Indian, which sold for $1.44 million. This market has expanded and flourished, and our auctions at Swann continue the tradition of groundbreaking exploration of the medium, most recently in our photobook and vernacular photography sales (introduced in 2006 and 2014, respectively). These sales advance the boundaries of what is sought and reconsider the ways in which we view and discuss photographic output.

Today we look both forward and backward. Back, to marvel at what has grown. Forward, to imagine what we can still build. 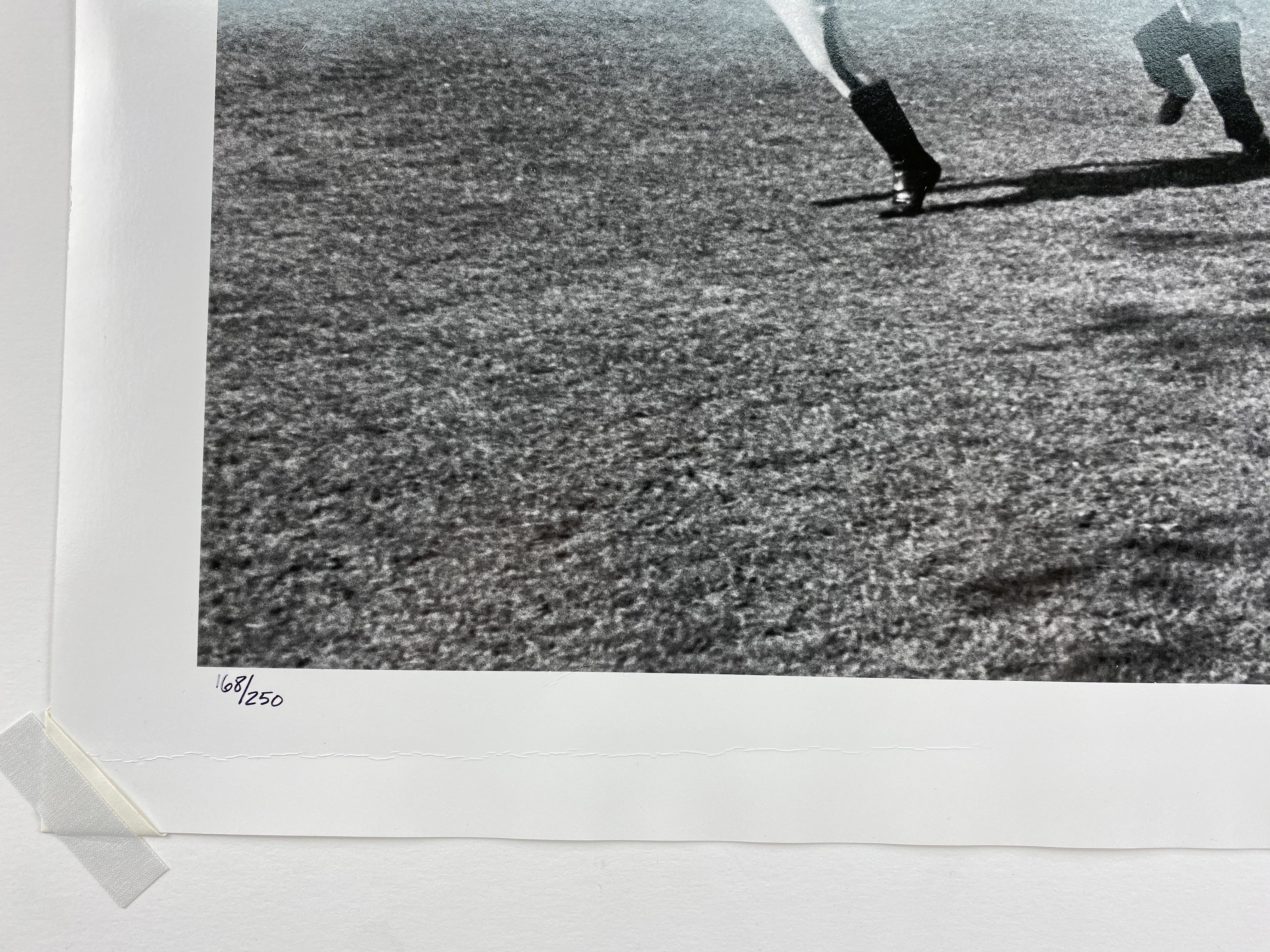 Collecting Photos 101: What Is a Photograph Edition? Photographs & Photobooks
March 25, 2020 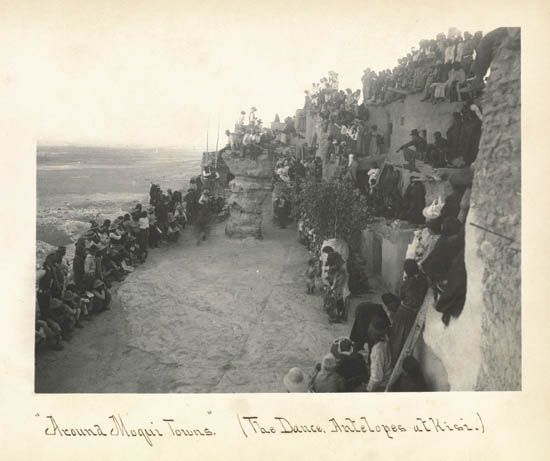 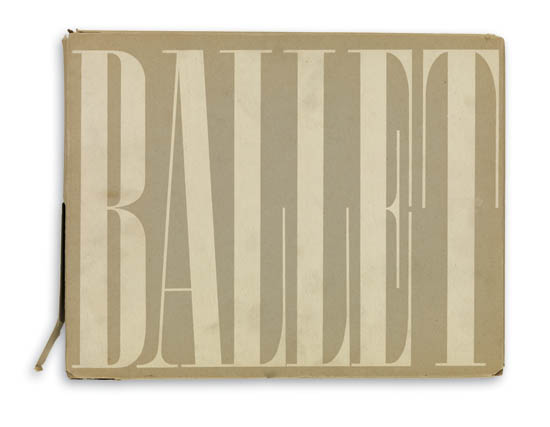