A Record for The Negro Travelers’ Green Book

Our Printed & Manuscript African Americana on Thursday, March 28 saw a sell-through rate of 90%, a record for the category. Enthusiastic bidding was seen across all sections of the sale, resulting in seven records, with significant interest from institutions.

A 1958 edition of The Negro Travelers’ Green Book by Victor H. Green broke a record for any edition of the publication at $27,500. The travel guide for African-American families was indispensable during a time when long-distance travel would be a cause for apprehension about finding lodging, gasoline, or even a restroom.

Also of note was a rare survival of the Jim Crow era, a circa late 1950s letterpress sign by the Tennessee Public Service Commission proclaiming Notice: This Part of the Car for Colored People, which sold for $10,400, and edition of Martin Luther King’s Why We Can’t Wait, 1964, signed by the Civil Rights leader, which brought $8,750.

The sale was led by volume one, number one of The Mirror of Liberty, July 1838, the first black periodical published in the United States, edited by David Ruggles–one of New York’s leading abolitionists. The radical abolitionist publication earned $37,500.

Records were set for An Oration on the Abolition of the Slave Trade, Delivered in the African Church, 1808, by Peter Williams, at $15,000, and Life of Isaac Mason as a Slave, 1893, by Isaac Mason, at $15,000 Additional material relating to slavery and abolition included a substantial archive of correspondence to John Augustine Washington III relating to Mount Vernon, other family estates, the heirs of America’s Founding Father, often discussing the enslaved people on whom their fortune was built. The archive brought $32,000.

A signed document from Newport, R.I. recording the illegal act of an American captain agreeing to bring slaves from Africa to Havana in 1806, garnered $11,250; and a circa-1850 letterpress broadside proclaiming Union with Freemen­–No Union with Slaveholders. Anti­-Slavery Meetings!, issued by the Western Anti-Slavery Society, was won for $7,500.

Lorraine Hansberry’s A Raisin in the Sun, the first play by an African-American woman and African-American director on Broadway, took the spotlight in a run of literary works. A draft typescript, signed “Lorraine’s Copy” by the author, with manuscript notes throughout, earned $30,000.

Phillis Wheatley’s Poems on Various Subjects, Religious and Moral, London, 1773, brought $20,000, and a first edition Our Folk Tales: High John the Conqueror and Other Afro-American Tales, circa 1967, a collection of African-American folk songs compiled by Julius Lester, earned $2,375, a record for the book.

Black Panther material included Emory Douglas’s You Can Jail a Revolutionary, but you Can’t Jail a Revolution, 1969-70, which set a record for the poster with $8,125. The black and blue poster features a photographic image of the Chicago Panther leader Fred Hampton, who had been killed in his sleep by the Chicago police.

Photographic highlights featured a previously unknown 1878 carte-de-visite portrait of Frederick Douglass ($18,750), a circa late 1866 signed photograph of Preston Taylor as a drummer with the 116th United States Colored Troops ($15,000), and a collection of 44 Philadelphia-area portraits, circa 1860-1900, that included the notable Thomas J. Dorsey family ($8,750).

Additional highlights included Bannaker’s Maryland … Almanack and Ephemeris, for the Year of our Lord 1796, 1795, by Benjamin Banneker, which sold to a bidder on the Swann Galleries App for $13,750, and an archive of Sister Makinya-Kouate, one of the leading popularizers of Kwanzaa at $13,750.

Other records were set by Romare Bearden’s 1982 campaign poster for Toby Moffett with $3,750, as well as a circa 1973 portfolio of five black-and-white lithographs by Elizabeth Catlett with $4,500. 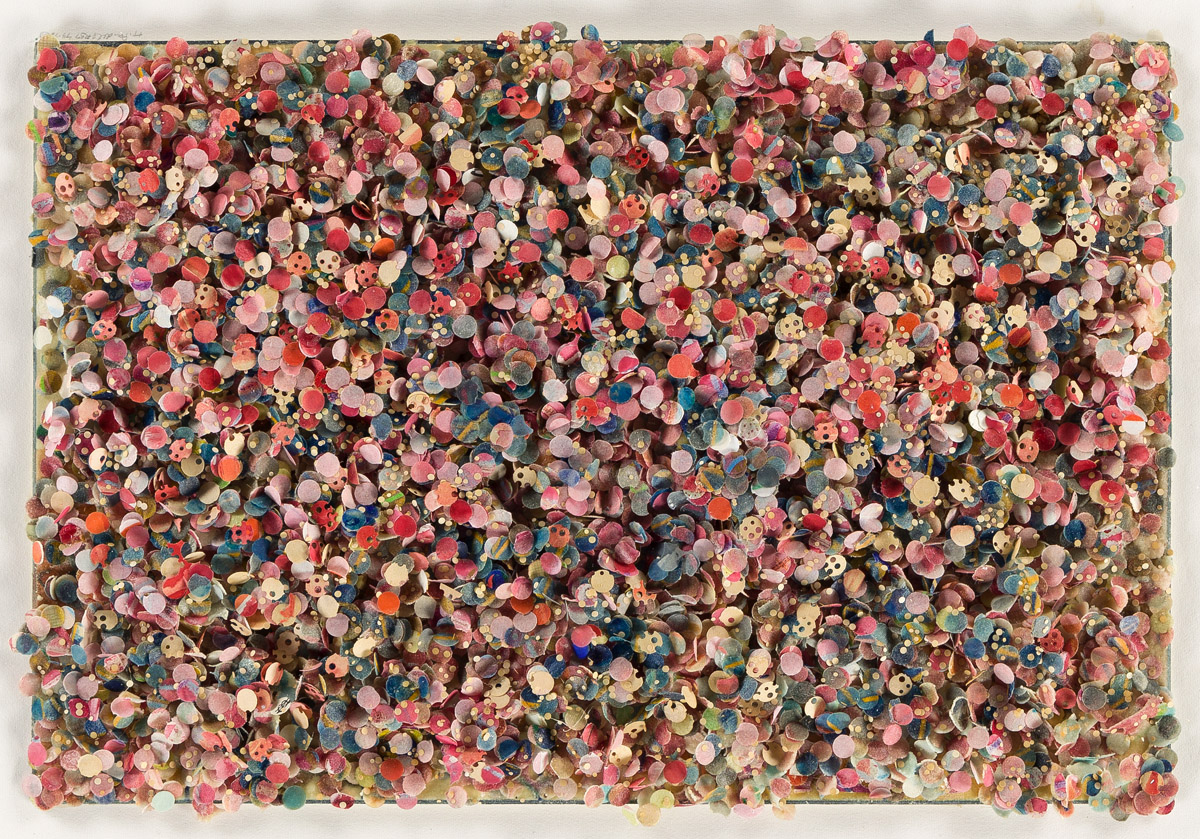 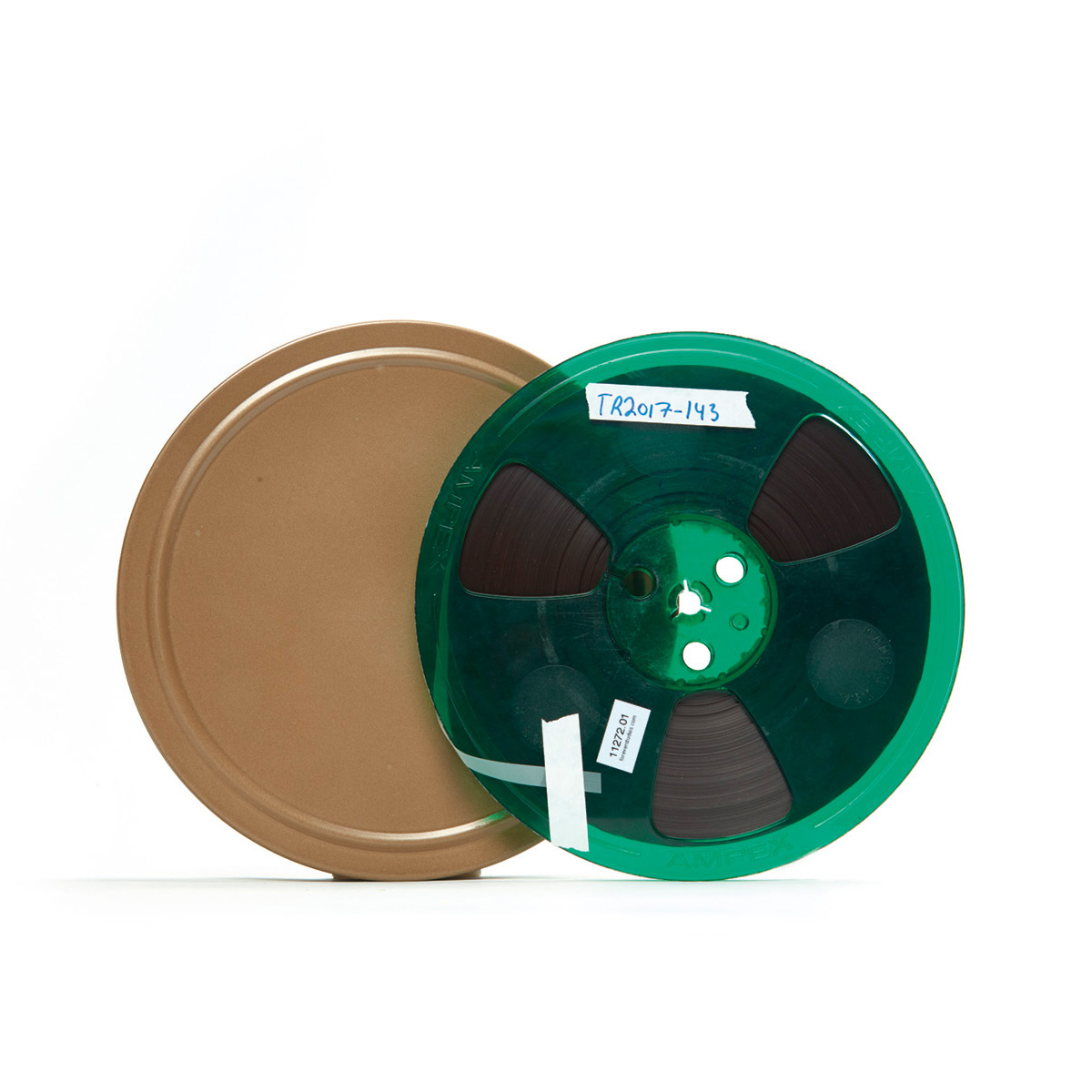