Howard Hughes Material to be Offered in September 17, 2009 Sale of Printed & Manuscript Americana

Swann will kick off our fall season with an auction of Printed & Manuscript Americana September 17, 2009 which features an archive of material related to the reclusive billionaire Howard Hughes.

Anyone familiar with Hughes’s career and anyone who has seen Leonardo DiCaprio’s 2004 portrayal of Hughes in The Aviator–will remember the fiery wreck of the XF-11. Hughes had developed the experimental plane as a military reconnaissance craft during World War II. In 1946, while flying solo in the prototype on its maiden flight, he crashed into a residential neighborhood in Beverly Hills. Master Technical Sergeant William L. Durkin of the U.S. Marine Corps had been visiting in a nearby home and rushed to the scene, helped Hughes escape from the wreck, extinguished the flames on his clothes, and carried him away from the crash site shortly before a fuel tank exploded. The wealthy billionaire credited Durkin with saving his life, and the two became friends after the crash.

We are offering an evocative archive of Durkin’s papers relating to Hughes and the crash. Highlights include:

For more information on this or other highlights in our Printed & Manuscript Americana auction, please contact Rick Stattler at 212-254-4710, ext. 27, or via email at rstattler@swanngalleries.com. 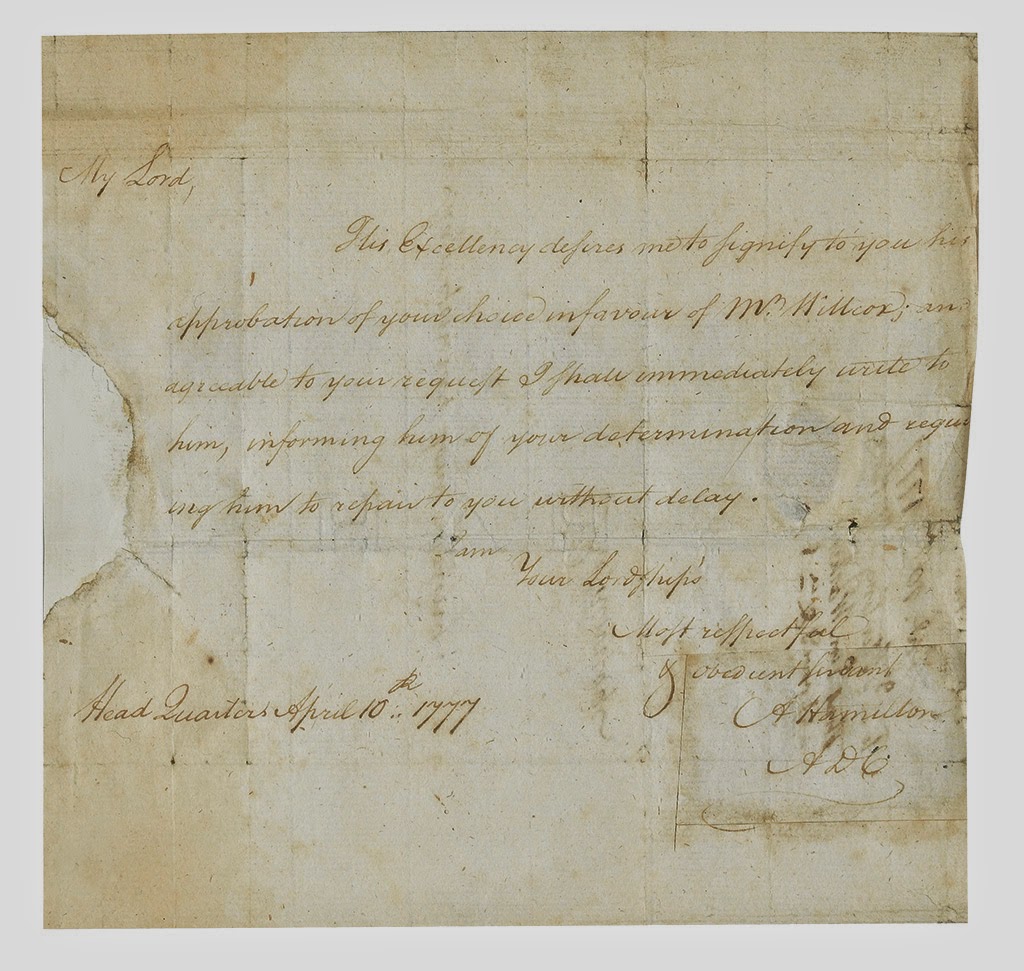