Our April 2014 sale Printed & Manuscript Americana offers a rare and fascinating lot related to Robert Stroud, known as the Birdman of Alcatraz.

This research archive contains many hundreds of items dating from 1906 to 1975 including Stroud’s letters and publications, which were collected by biographer Thomas Gaddis as background research.

Robert Stroud (1890-1963) was jailed in 1909 for killing an Alaskan bartender, and was given a life sentence in 1916 after he killed a prison guard. In solitary confinement at Leavenworth prison, he began tending and studying canaries, and made significant scientific contributions to avian pathology from his prison cell. He was transferred to Alcatraz in 1942, and was never allowed to keep birds again. He spent his last four years in Medical Center for Federal Prisoners in Springfield, Missouri.

Stroud achieved national celebrity via Thomas Gaddis’s 1955 book The Birdman of Alcatraz, which was adapted into a 1962 film of the same name starring Burt Lancaster.

Highlights of the lot in the auction include the original carbon-copied receipt to the deputy warden’s office for a microscope, bearing Stroud’s carbon-transferred signature. This 1936 gift allowed him to open new frontiers in his scientific research, and was discussed at length in The Birdman of Alcatraz. It is accompanied by a press photograph of Lancaster as Stroud receiving the microscope.

Among the letters is a typed letter signed from Stroud discussing at length the breeding and coloration of his canaries. “It is strange, though, that for two hundred or more years zoologists the world over have known that robins, linits, etc lost their red color in captivity, but they have never had sense enough to figure out why. I knew why three months after I had hatch my first red chick.”

Another letter to a different recipient reports on the making of the Birdman of Alcatraz film: “Lancaster is quoted as saying that he was playing the part just as I had lived it, without any varnish whatsoever, and of course, that is exactly what I’ve always wanted.”

Also included are the printed 1951 Supreme Court petition, Stroud vs. Swope, in which Stroud protested the loss of his birds; manuscripts and typescripts by Gaddis from projects spanning several decades and much more. 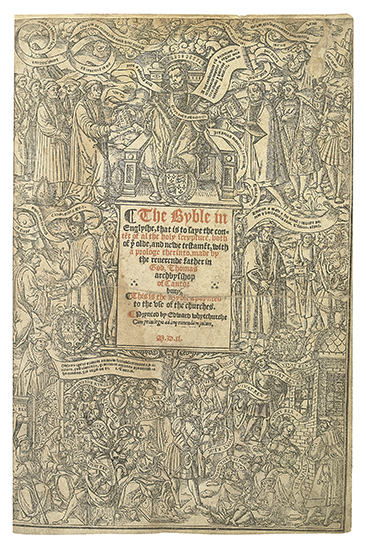 Collection of Rare and Important Bibles to be Offered at Swann in 2009 Printed & Manuscript Americana
August 13, 2009 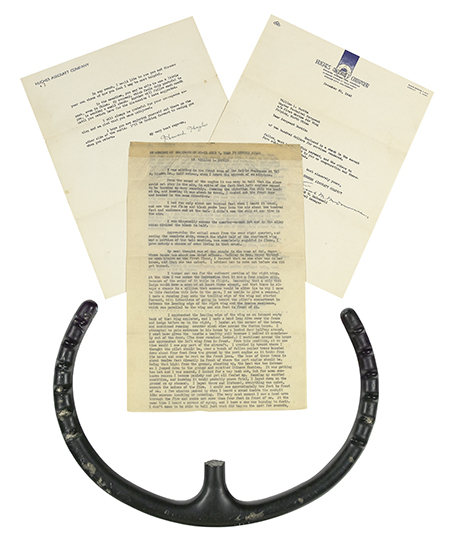