This sale includes a dramatic Texan diary by William Farrar Smith, commanding an expedition to find the best trail from San Antonio to El Paso in 1849; and important Virginia material, most notably an issue of the Virginia Gazette with news of the Battles of Lexington and Concord. Following up on our recent Holzer collection, we will offer quality Lincolniana, including a newspaper extra documenting the assassination, and a large oil portrait by Matthew Henry Wilson–the last artist Lincoln sat for.

Other highlights include the only known auction appearance of the first piece of baseball sheet music, The Baseball Polka, from 1858; a beautiful extra-illustrated set of Lossing’s Pictorial History of the Civil War; and a whaling journal kept by a captain’s wife in the 1850s. 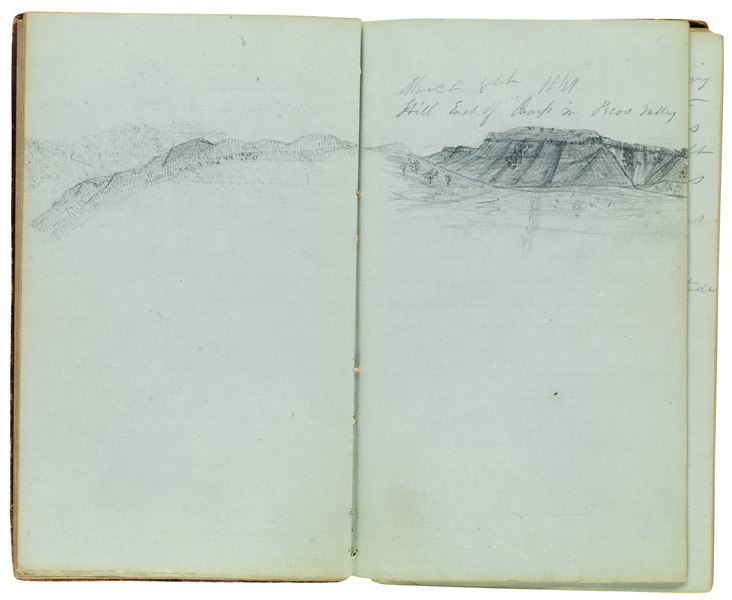 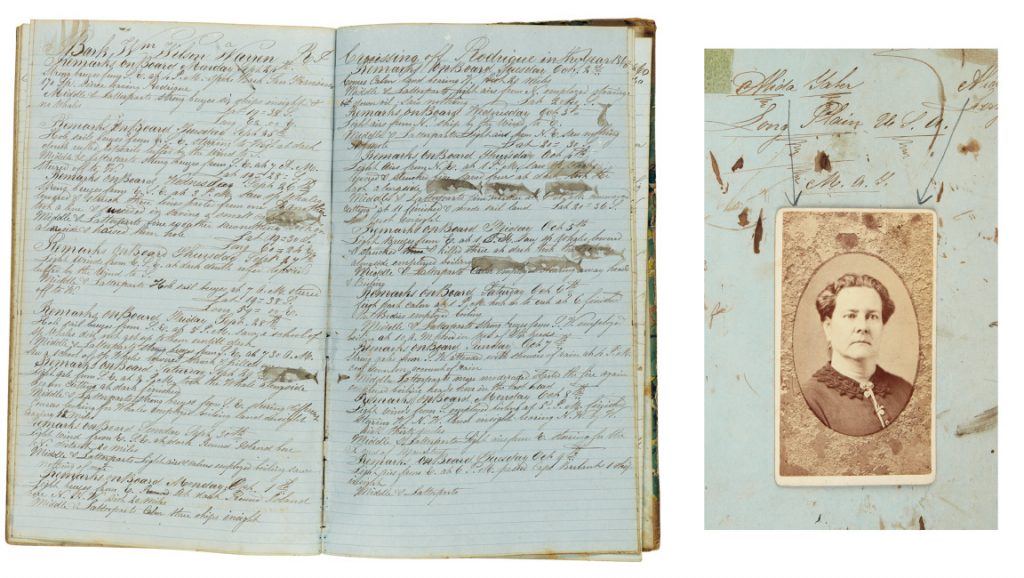 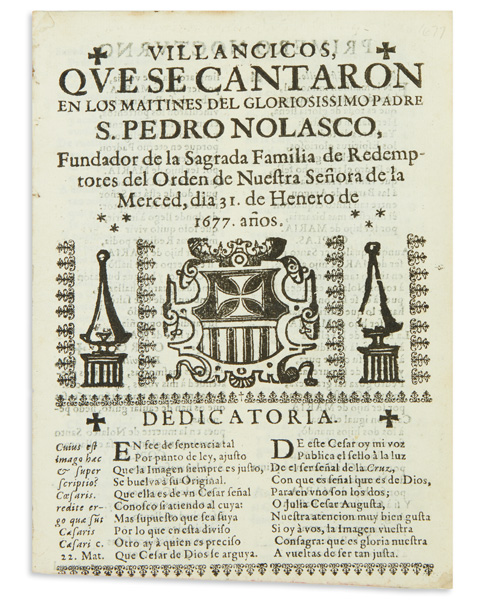 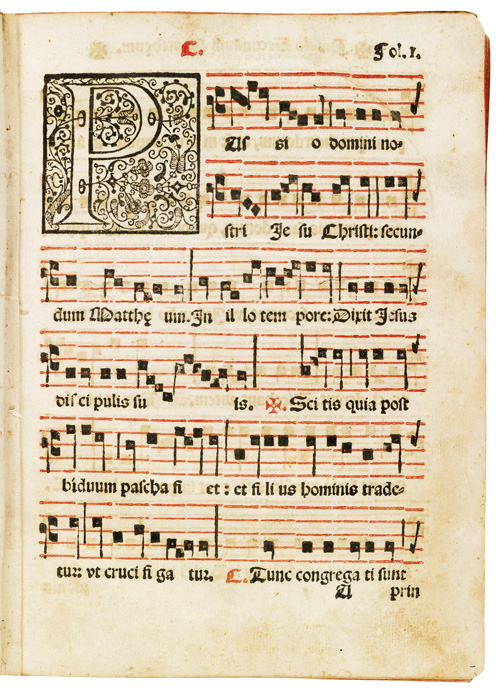 Mexican manuscripts range from a 1529 royal decree protecting the Mexican estate of Hernán Cortés while he was in Spain, to a volume of manuscript essays by the popular early-twentieth-century poet Amado Nervo. 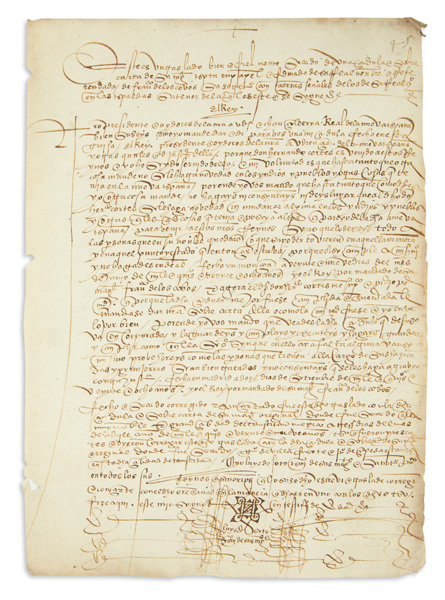 Outside of Mexico, we offer the first full-length book printed in Guatemala, the Explicatio apologetica nonnullarum propositonum from 1663; Diego Rocha’s 1681 book on the culture of the Indians, Tratado unico, y singular del origen de los Indios occidentales del Piru; and an extensive sixteenth-century file on efforts to recover the treasure looted by English privateer John Oxenham in Panama. 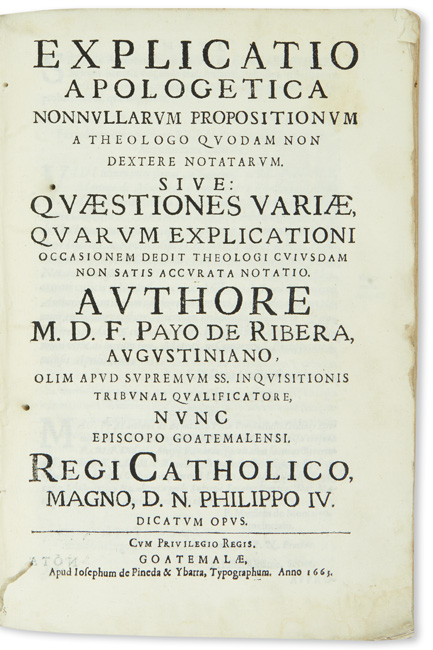