A new auction record for any print by American master Edward Hopper was established at our auction of Old Master Through Modern Prints on November 2. The extremely rare etching The Lonely House, 1923, sold for a record $317,000 to a buyer over the phone, above a high estimate of $200,000. The previous record for a print by the artist, set in 2012, was $80,000 lower. It was also the highest price for an etching ever sold by Swann Galleries. 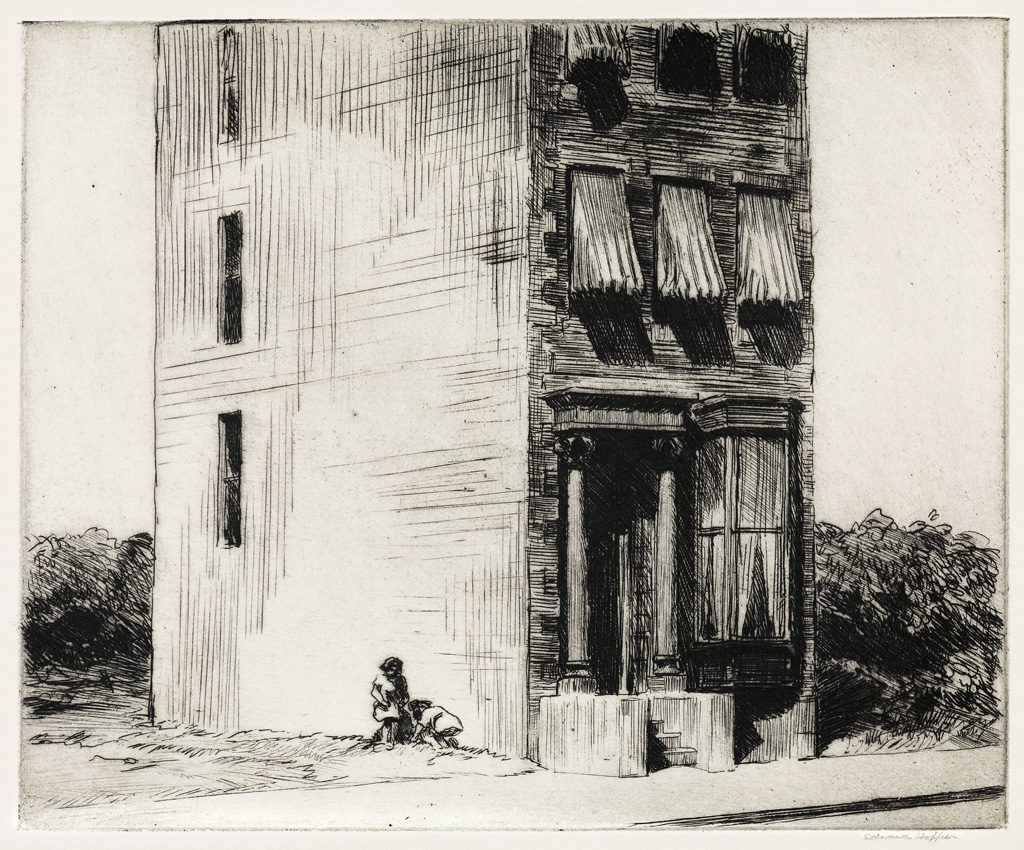 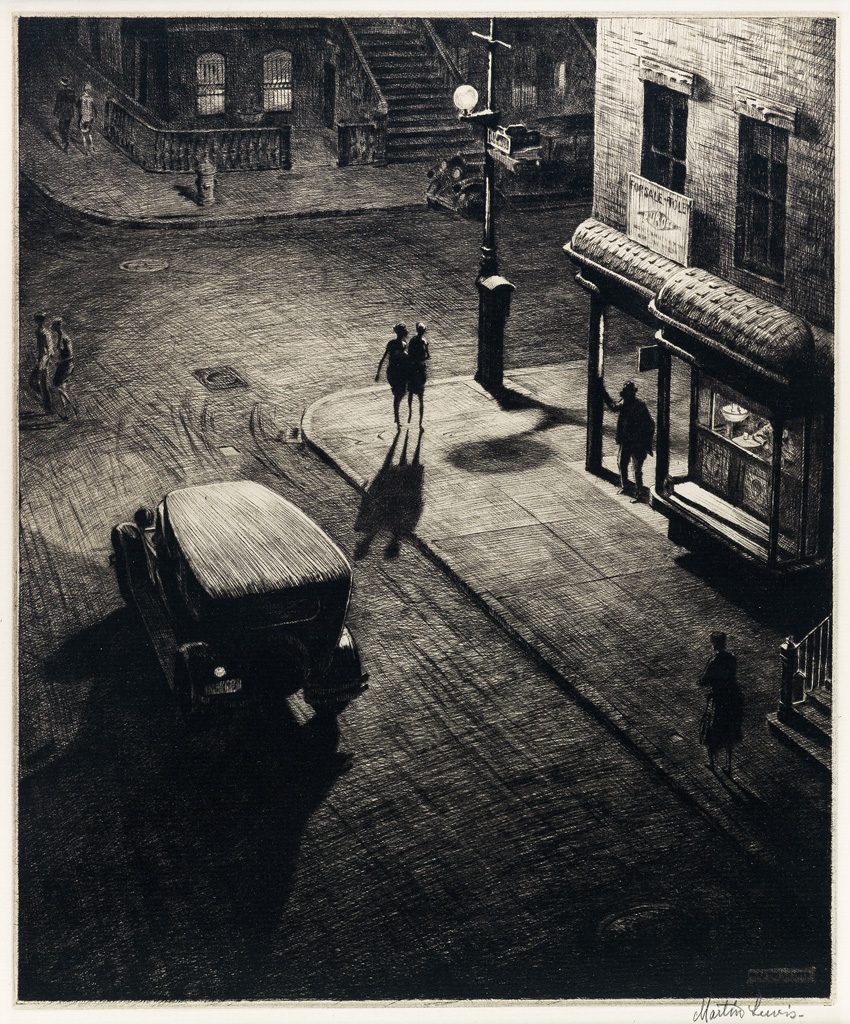 Swann Galleries holds the top six auction prices for prints by Martin Lewis. In Thursday’s auction, the house beat its own record for Relics (Speakeasy Corner), 1928, one of the artist’s most iconic works. The work sold for $55,000, surpassing the previous benchmark established in 2016. 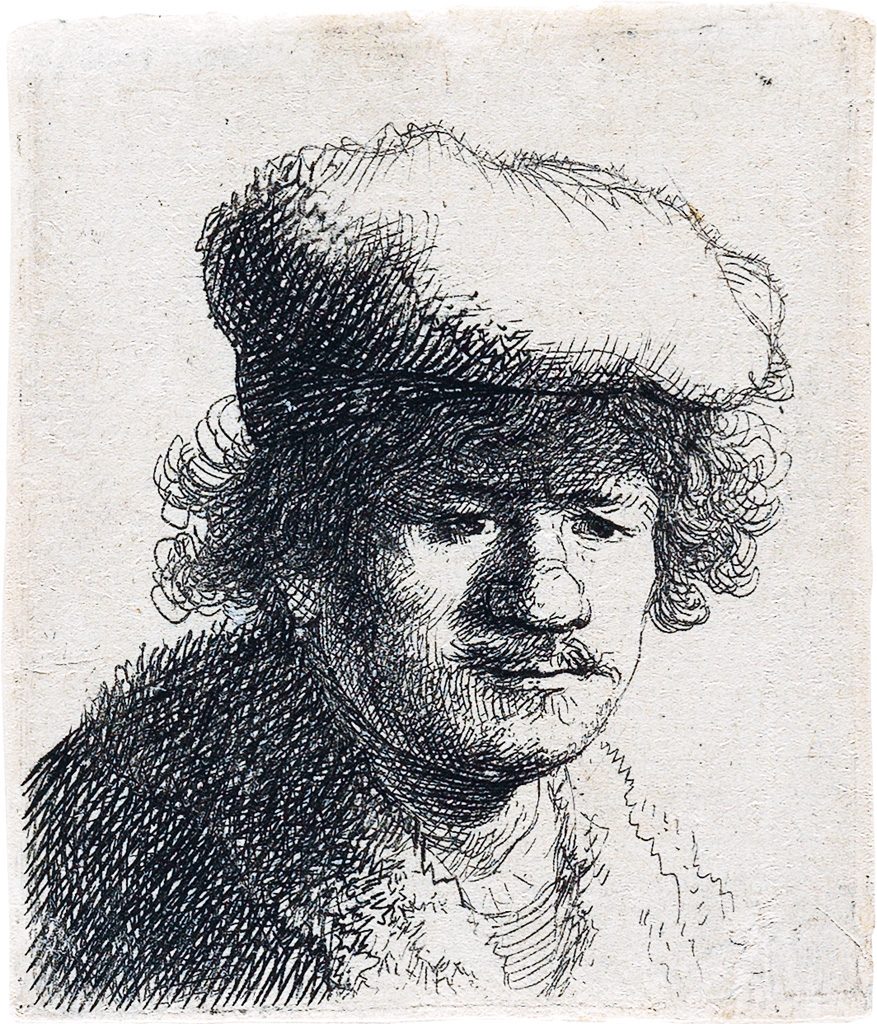 Several additional image records were established, including $65,000 for Rembrandt van Rijn’s Self-Portrait with Cap Pulled Forward, a circa 1631 etching. A record was also achieved for Arbre, 1892, an enigmatic lithograph by Odilon Redon ($47,500). 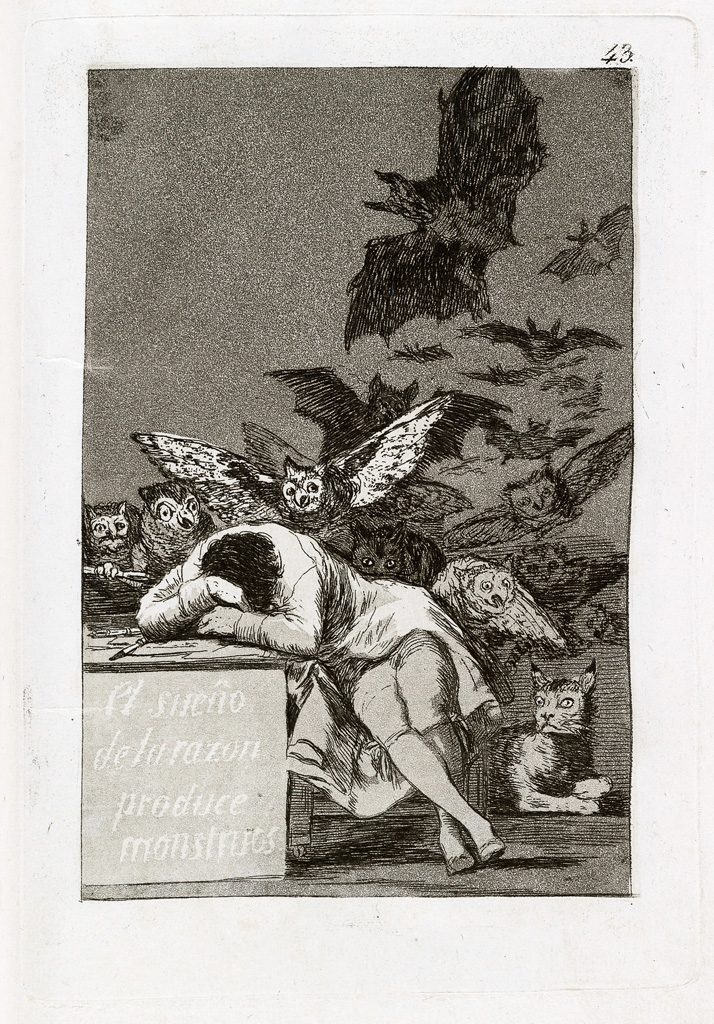 The important first edition of Francisco José de Goya’s Los Caprichos, circa 1799, lampooning the Spanish aristocracy and clergy, was sold for $106,250. Approximately 300 copies of the bound set of 80 etchings were produced in the first edition, before Goya withdrew the series from sale for fear of retribution. Few survive, as only 27 were sold and most of the rest destroyed; the copy offered lacked only one etching. 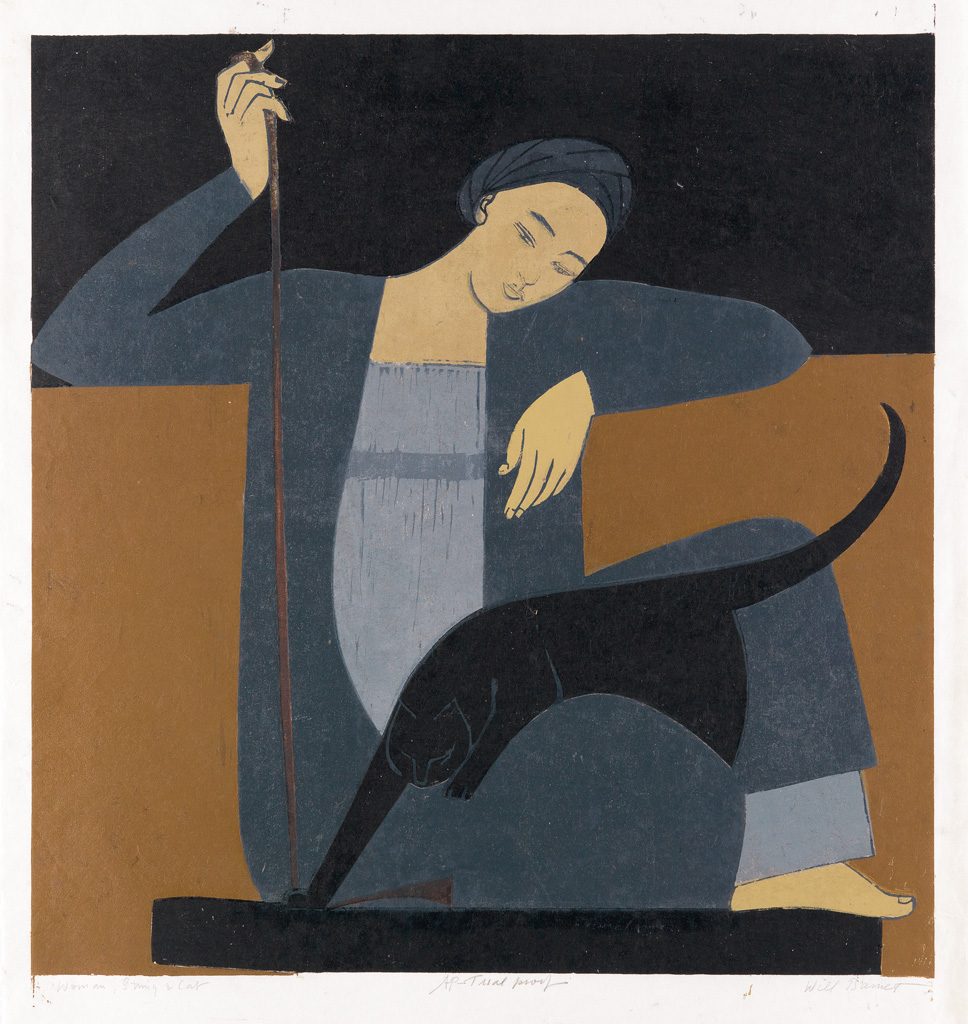 The sale featured a special section of prints from the estate of American artist Will Barnet, 94% of which found buyers. Multiple bidders were on the phones for the duration of the run of 31 works, sending many prices past their estimates. Bidding was especially competitive for three figurative prints of women with pets in the flattened ukiyo-e-esque style for which Barnet is celebrated. Woman, Cat and String, 1964, is especially emblematic of the style: the square color woodcut sold for $4,750, above a high estimate of $1,800. The 1975 color screenprint The Book and lithograph Silent Seasons—Summer, 1974, also performed well ($4,000 and $3,250, respectively).

Browse the catalogue for complete results.The next auction of Old Master Through Modern Prints at Swann Galleries will be held in Spring 2018. For more information or consign quality materials, contact Todd Weyman at tweyman@swanngalleries.com.