Play Ball!: The Unlikely Tradition of Baseball Ephemera at Swann

With the arrival of baseball’s Opening Day, spring is truly here. Swann does not handle baseball memorabilia in the traditional sense, leaving the encapsulated gem-mint rookie cards and game-worn jerseys to other auction houses.

And yet… Swann is very much interested in American art and culture and history, and working in those areas, baseball can hardly be avoided. Nor would we want to. Almost every department at Swann has handled baseball-themed work to some extent, and the baseball culture here is rich. The expected Yankees and Mets fans are thick on the ground, but befitting our cosmopolitan workplace, we are also home to enthusiasts of the Red Sox, Cubs, Braves, Royals, and Astros, as well as several minor league teams. Soon, boisterous baseball conversations will fill the hallways, to the consternation of the baseball-hating minority. And who could forget Swann’s undefeated softball team from the 2004 Auction House League? Sure, it was only one game, but it remains legendary.

Here are a few favorite lots which have rounded the bases at Swann.

This enigmatic Edward Gorey watercolor was sold in the December 2019 Illustration Art sale. It had been commissioned by Sports Illustrated, not Gorey’s usual beat.

This early Black comic book features a cover story on Rookie of the Year Jackie Robinson, in addition to other stories on Booker T. Washington, Toussaint Louverture, and more. It sold in our March 25, 2021 sale of Printed & Manuscript African Americana sale for $531.

In September 2010, Swann’s Americana department sold a diary which included the first known description of baseball at Yale: “Walking up with Redfield I proposed that we should get up a base ball club in our class. He entered into it finely and went right off and got the bats & ball made and this afternoon we had a glorious game on the green near the Methodist Church. Came in almost worn out, very lame,” November 14, 1844.

Well, we have sold ONE game-worn jersey, from the softball team of a New York leather bar, in our LGBTQ+ auction in the summer of 2020.

One gets the sense that neither the artist nor copywriter for this Mather Work Incentive Poster had a deep familiarity with baseball, but yet they stayed to knock the last ball over the fence.

A substantial portion of Swann’s staff got involved in identifying the obscure second baseman who was upended by Lou Brock in an Illustration Art piece from this past summer.

And finally, coming up on April 22 in our African American Art sale is the haunting Dolls Head Baseball by Winfred Rembert.

Do you have baseball ephemera, illustrations, or related artwork we should take a look at? 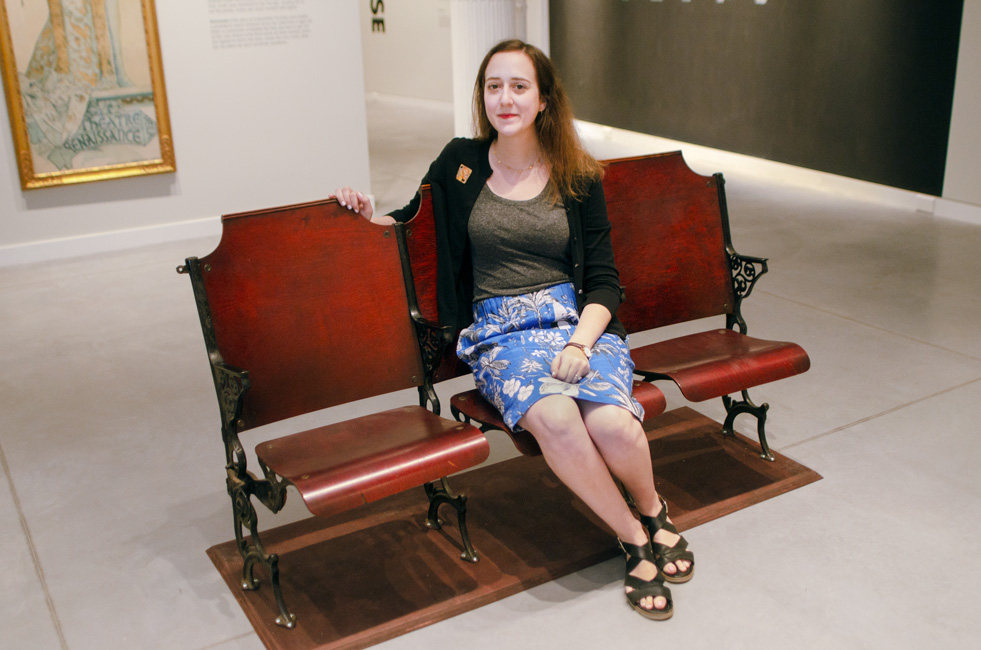 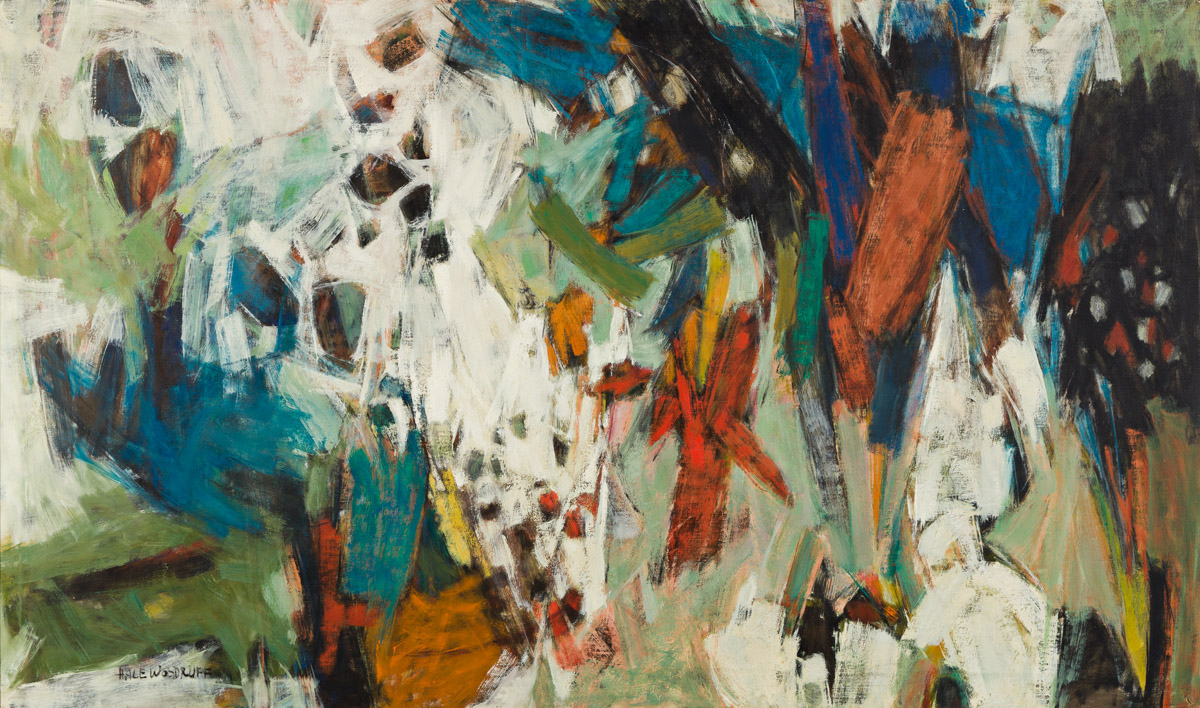 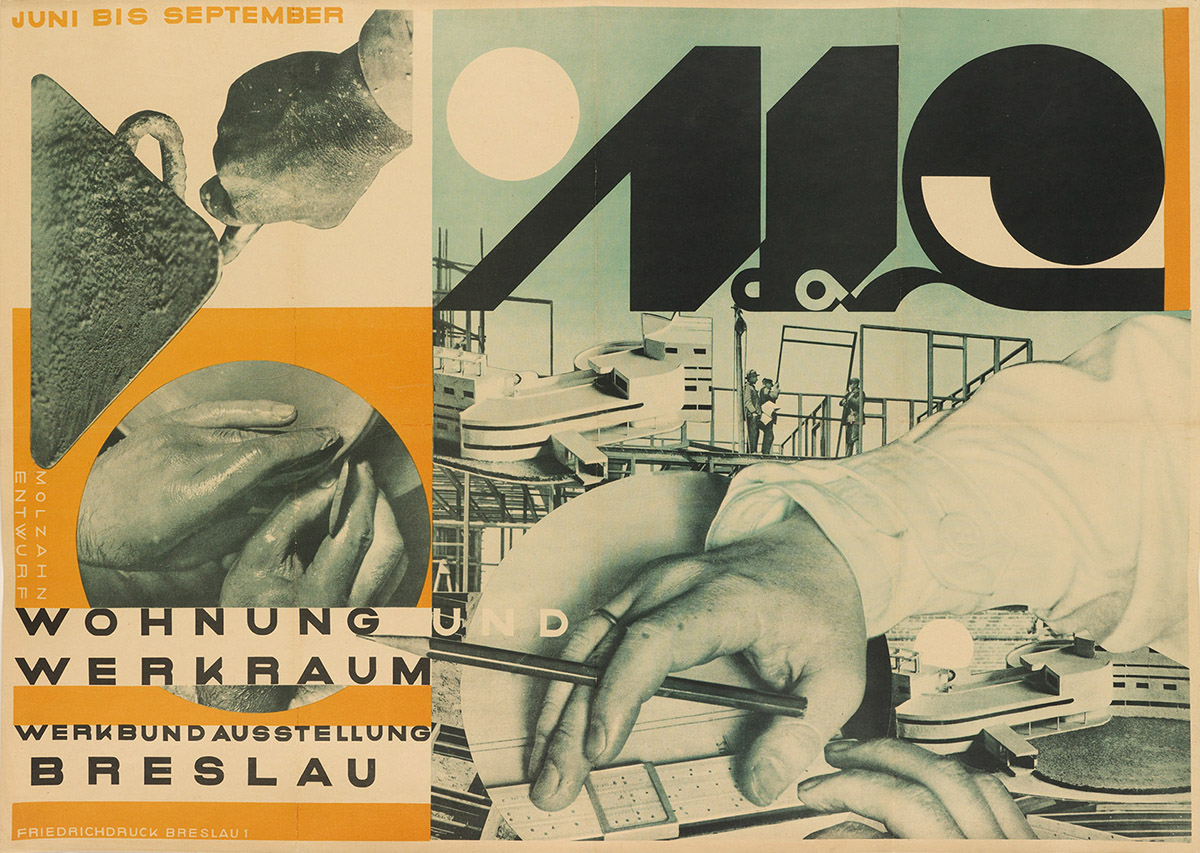