A unique item among the scarce posters in the recently restituted Julius Paul Collection that Swann is auctioning on December 18, 2013 is Josef Hoffmann’s hand-stenciled poster announcing the opening of the first Weiner Werkstätte showroom in Vienna, 1905.

The Wiener Werkstätte was founded in 1903 by Hoffmann and Koloman Moser. Influenced by the British Arts & Crafts Movement–specifically the colony of artists formed by Charles Robert Ashbee–the Werkstätte had as its objective the fabrication of exquisitely wrought and wonderfully designed everyday objects. Envisioned as a close collaboration of artisans and craftsmen that would champion handmade work over machine-made, mass-produced items, Werkstätte artists set their lofty goal on Gesamtkunst, the notion of Total Art.

Shortly after the group was formed, they moved to a new location at Neustiftgasse 32-34, where they remained until their dissolution in 1932. The three-story space housed studios, workshops and a showroom for metal, gold and silver work, bookbinding, leatherwork, furniture and more.

Within the premises specific colors were used to represent the different departments: blue was for woodworking and cabinetry; red, for the metal workshops; grey for the bookbinding studio; violet for the silver workshop; yellow for the paint shop and so on. The color scheme extended to the order and delivery forms for each department to make administration easier.

In 1905, Werkstätte artists designed approximately 40 hand-stenciled posters for these showrooms. Each unique piece was the same size and featured a pre-printed, rectangular block of text bearing the iconic, stylized Werkstätte logo designed by Hoffmann and Moser. The rest of the paper was left blank to be filled in by the artists’ imagination.

Of the original stencils, only three are known to have survived. In addition to the one in Swann’s auction, there is another by Hoffmann (with a repeating beehive motif in blue and black), which remains in the collection of the Albertina Museum in Vienna. A third design, by Koloman Moser (which is also part of the Julius Paul Collection), is currently on view at the The Museum of Fine Arts, Houston. The rest are only known through black and white photographs.

This bold, geometric image is a pioneering landmark of late 19th and early 20th century design putting it on par with Charles Rennie Mackintosh’s 1896 poster for the Scottish Musical Review, Koloman Moser’s 1902 poster for the 13th Exhibition of the Vienna Secession and Joost Schmidt’s 1923 poster for the Bauhaus Exhibition. 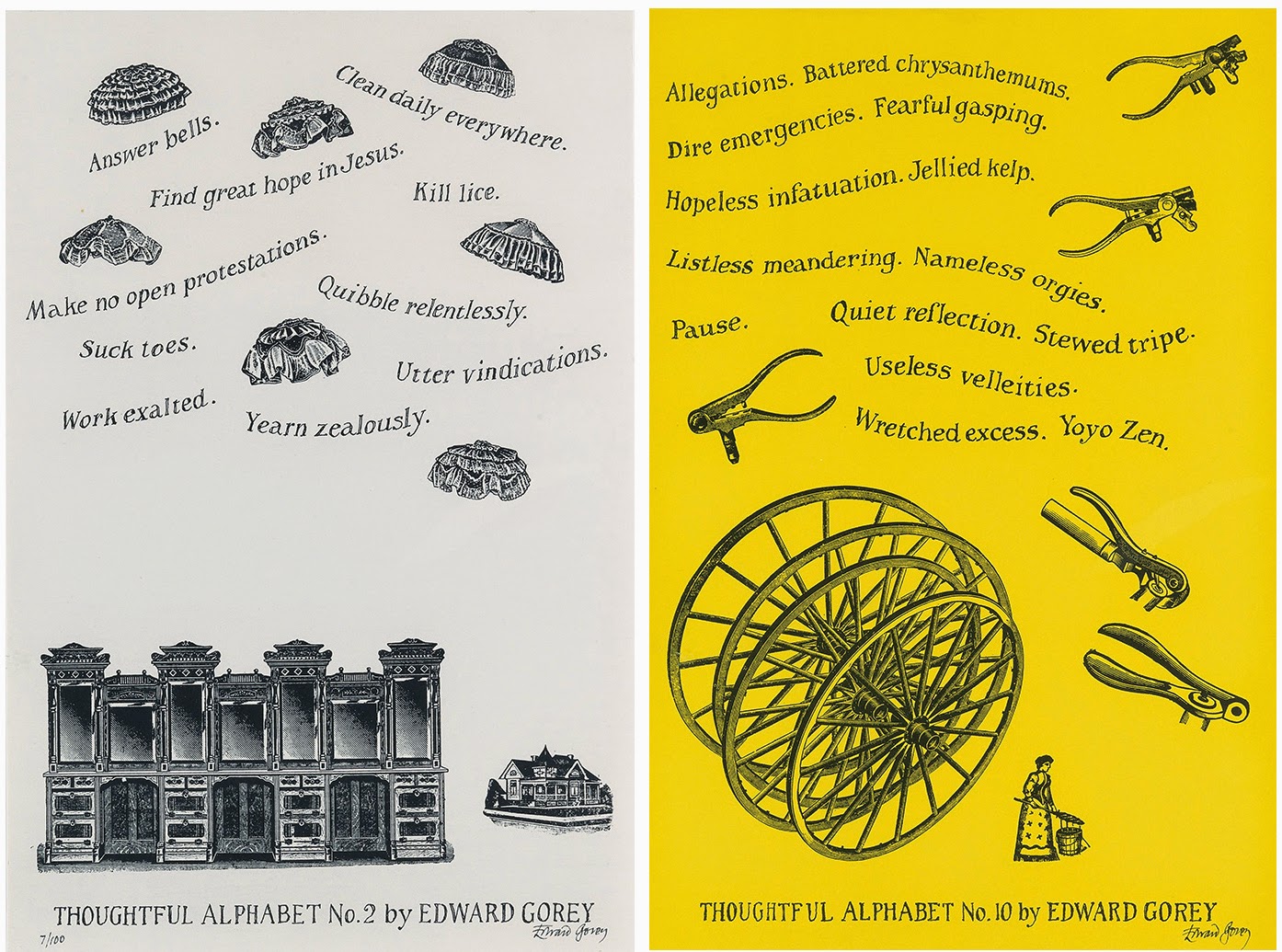 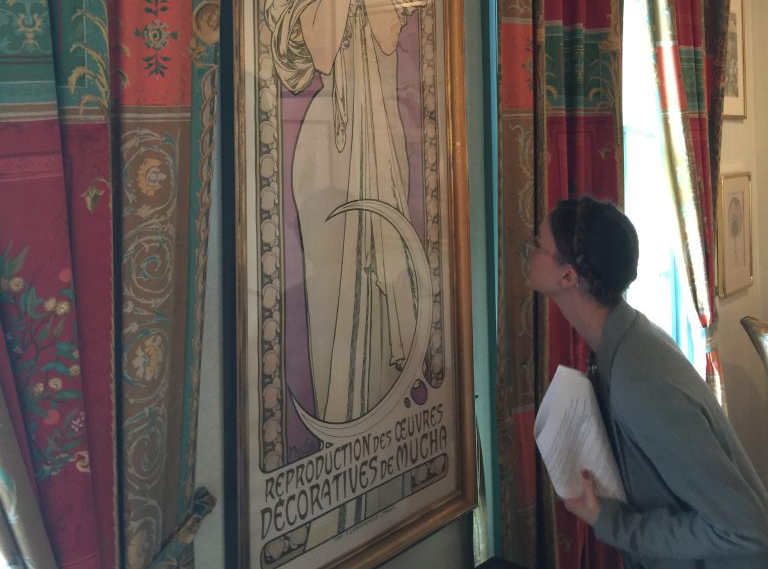 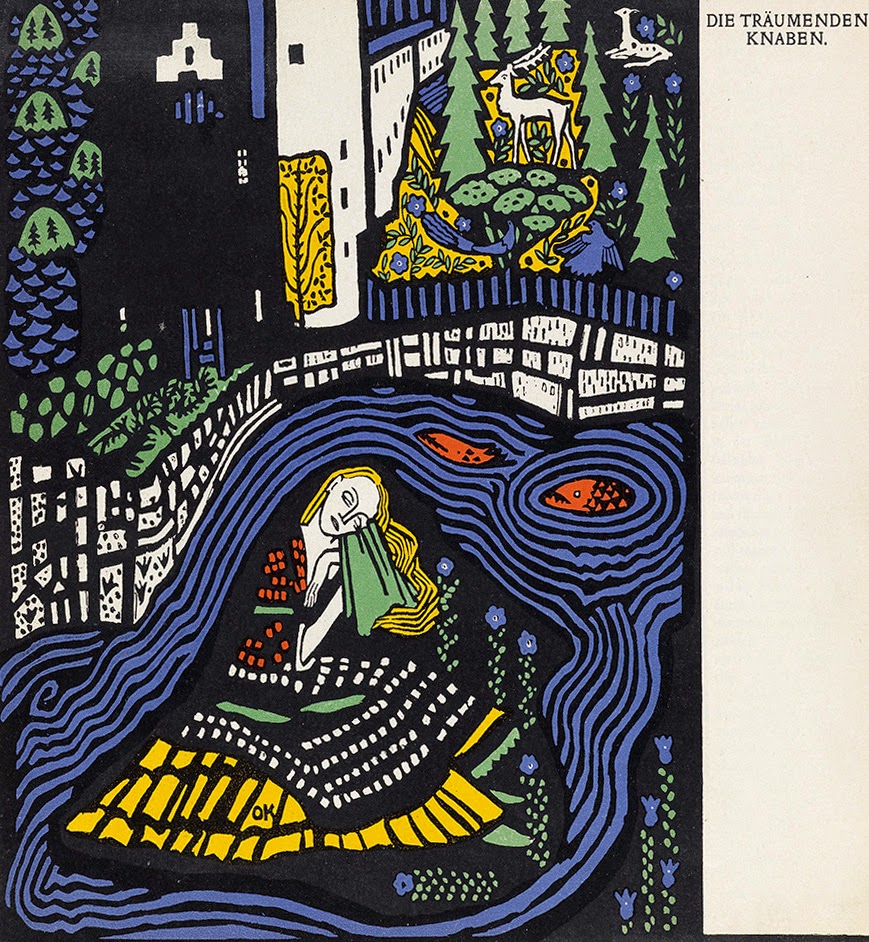