Highlights from the department include a manuscript map of North Carolina by John Cowley that sold for $360,000 in June 2007, and The North American Atlas by William Faden, which was purchased for $341,000 in December 2015. In May 2016 we sold a complete copy of Mahmud Raif Efendi’s Cedid atlas tercümesi, the first known atlas published in the Muslim world, which reached $118,750; we offered the auction debut of Novus Orbis by Richard Hakluyt, the first printed map to include the designation “Virginia,” for $80,000 in December 2017. One of our specialties is early maps of New York City, with highlights including The City of New York as laid out by the Commissioner with the Surrounding Countryside by John Randel, which sold for $102,000 in June 2013, as well as unusual pieces such as a nineteenth-century lithographed ribbon map of Broadway for $4,250 in December 2016.

The department also handles color plate books, with a special focus on botanical and faunal natural history tomes. We offer fine examples of elephant folios from John James Audubon's Birds of America, as well as complete sets of all seven volumes.

Additional highlights include Thomas Shotter Boys’s Original Views of London As It Is, 1842, which sold for $21,250 in December 2016, and a variety of unusual historical material, such as an early seventeenth-century manuscript map of Kyoto that realized $93,750 in June 2014. The department regularly contributes research to scholarship in the field with discoveries including that of a previously unknown first state of Frederick de Wit’s map of the Netherlands, which sold for $16,250 in December 2016. 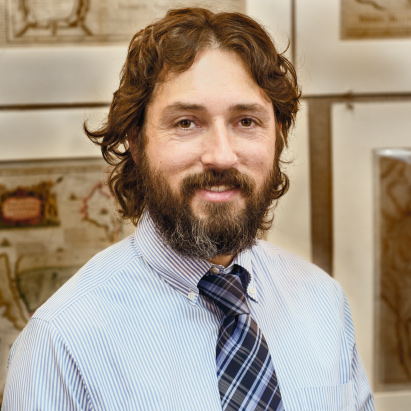 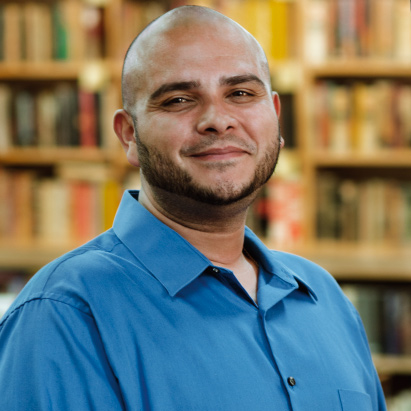 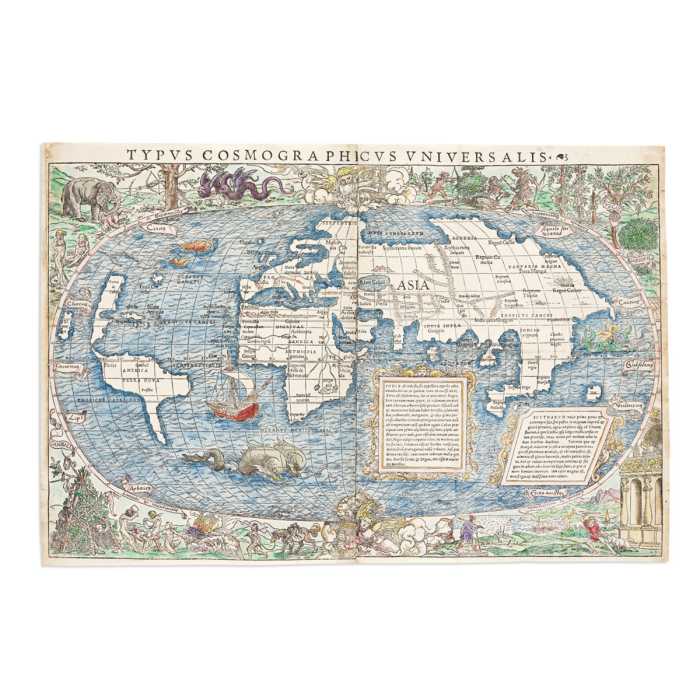