Children’s literature is a perennially popular genre. We were all children once, and the antics of Willy Wonka and imagination of Max shaped our early lives in a way that few things did. Our November 14 auction of 19th & 20th Century Literature features an especially strong selection of beloved signed first editions that will lead you down memory lane. 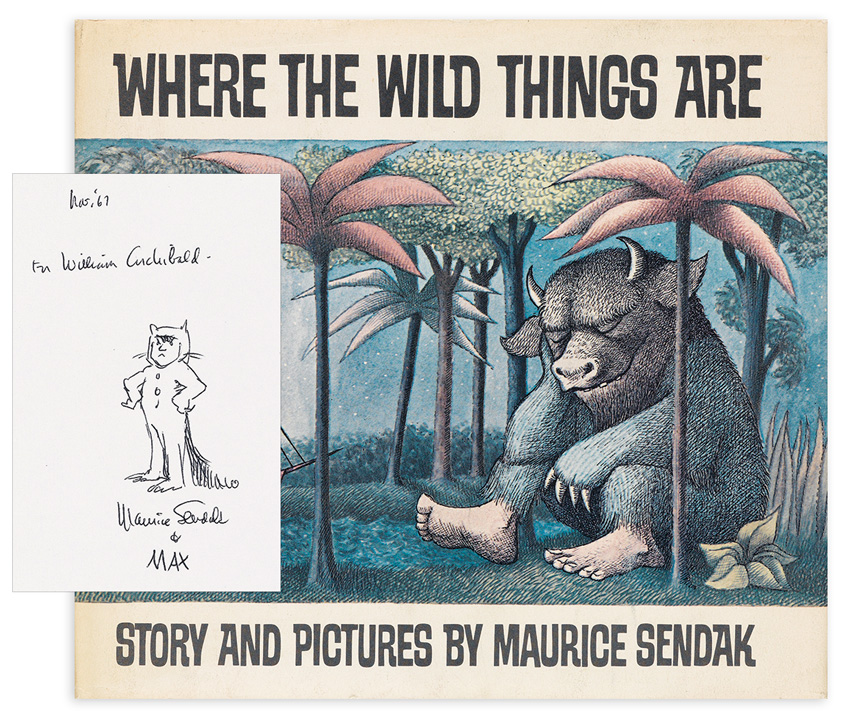 It is extremely rare to find full-body portraits of Maurice Sendak’s most iconic protagonist, Max of Where the Wild Things Are. This Max graces the inside of a first edition of his story, retaining the original dust jacket with no mention of the Caldecott Medal it would go on to receive.

The most famous and tasty work from the acclaimed oeuvre of Roald Dahl, Charlie and the Chocolate Factory, 1964, teaches lessons about greed and integrity. The present copy comes in a custom-made cloth slipcase. 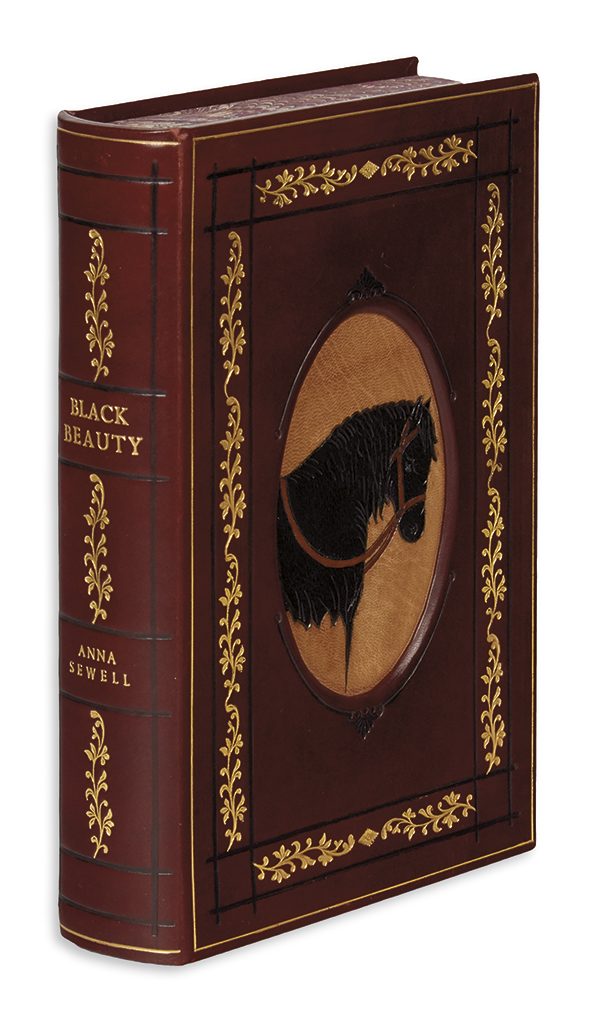 It is extremely rare to find signed copies of Anna Sewell’s magnum opus, Black Beauty, a novel told from the perspective of a horse in London’s cab system. The book was intended to highlight the plight of animals and was influential in raising animal welfare standards in Victorian London. Sadly, Sewell died just months after the work was published. 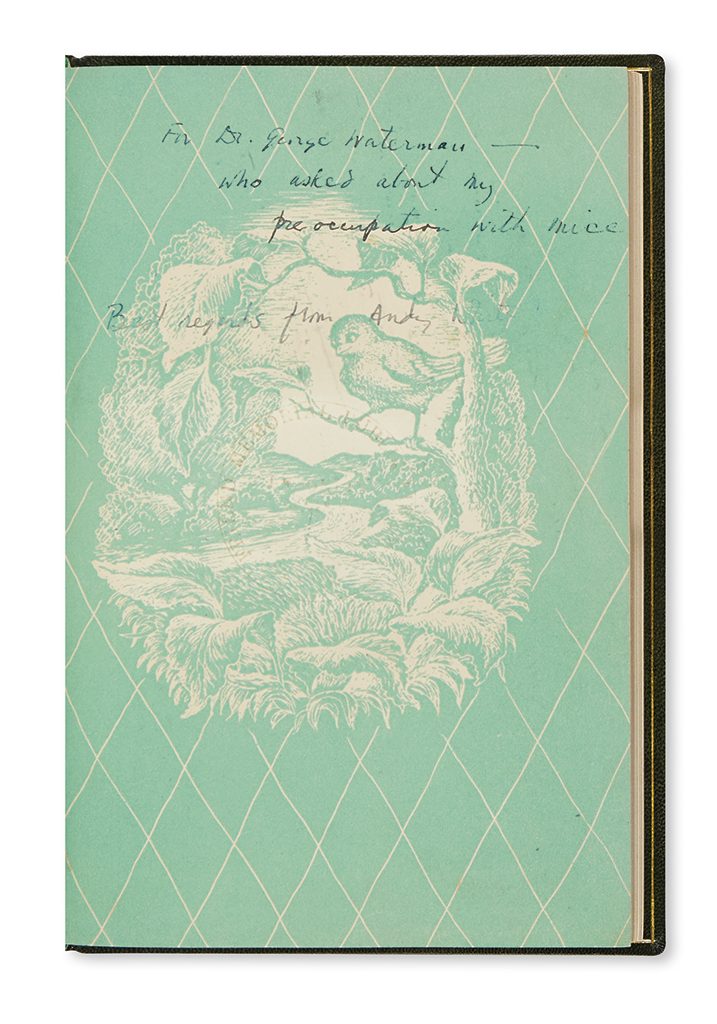 Signed first editions of Stuart Little are hard to find–more so a finely bound presentation copy with an endearing inscription. The present copy is signed, “For Dr. George Waterman – who asked about my preoccupation with mice. Best regards from Andy White.” Though his given name was Elwyn Brooks, the nickname “Andy” was given to him at Cornell. 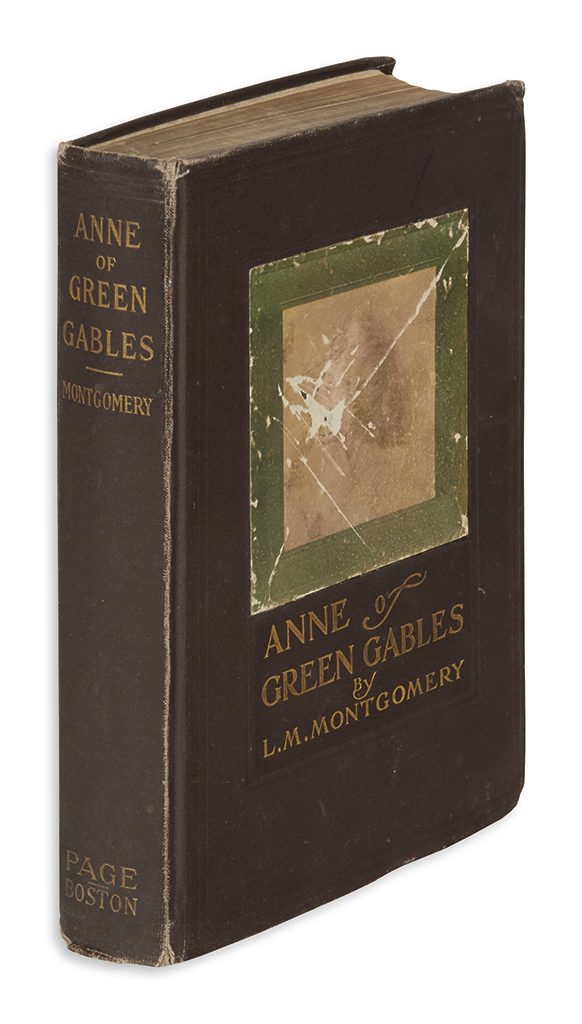 Here are a few more highlights to spark your memory: 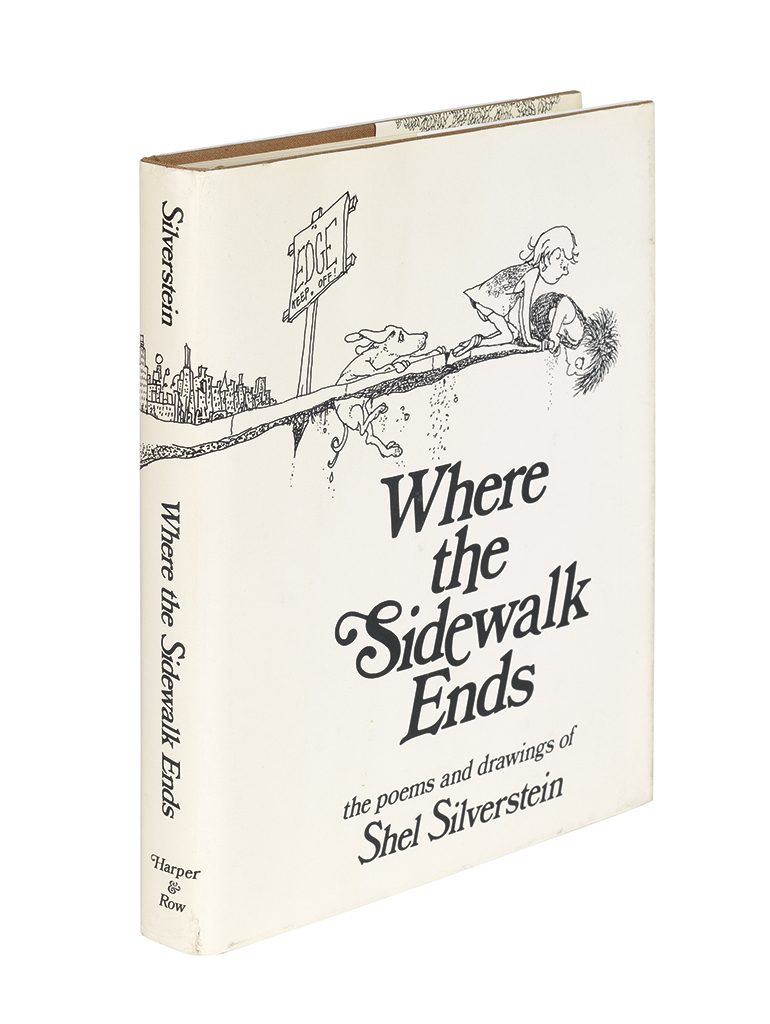 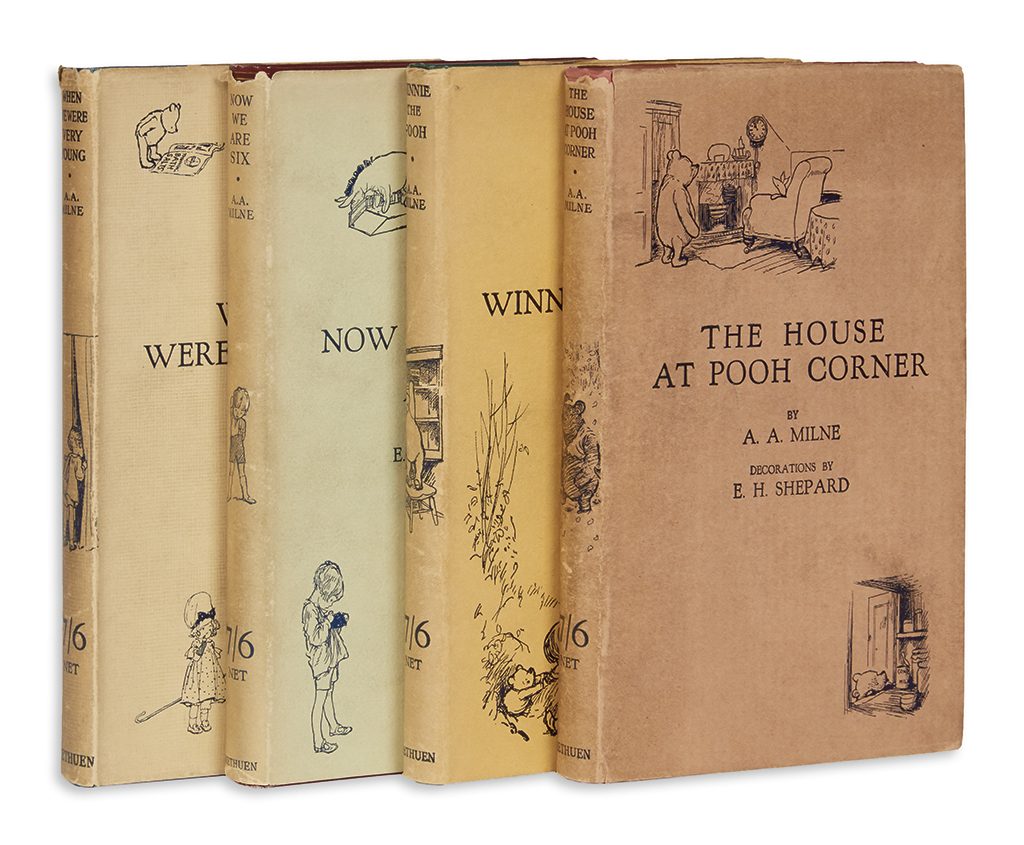 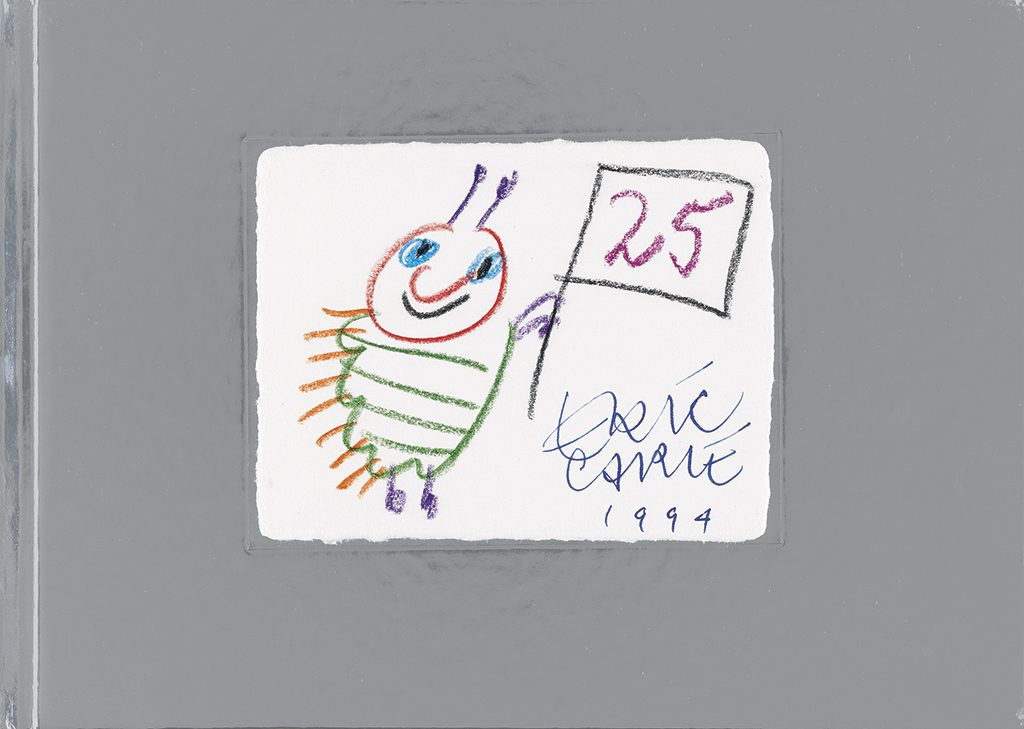 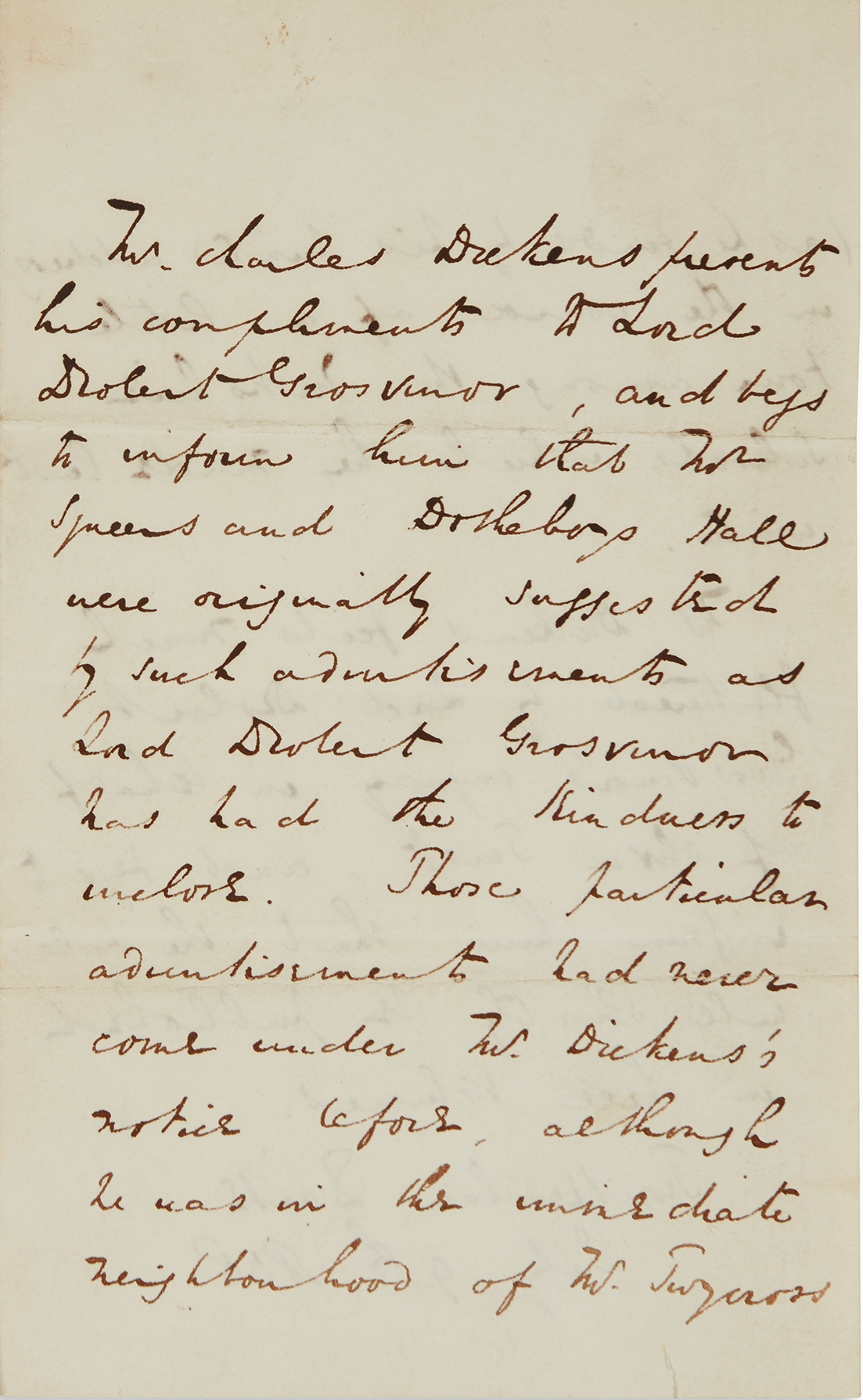 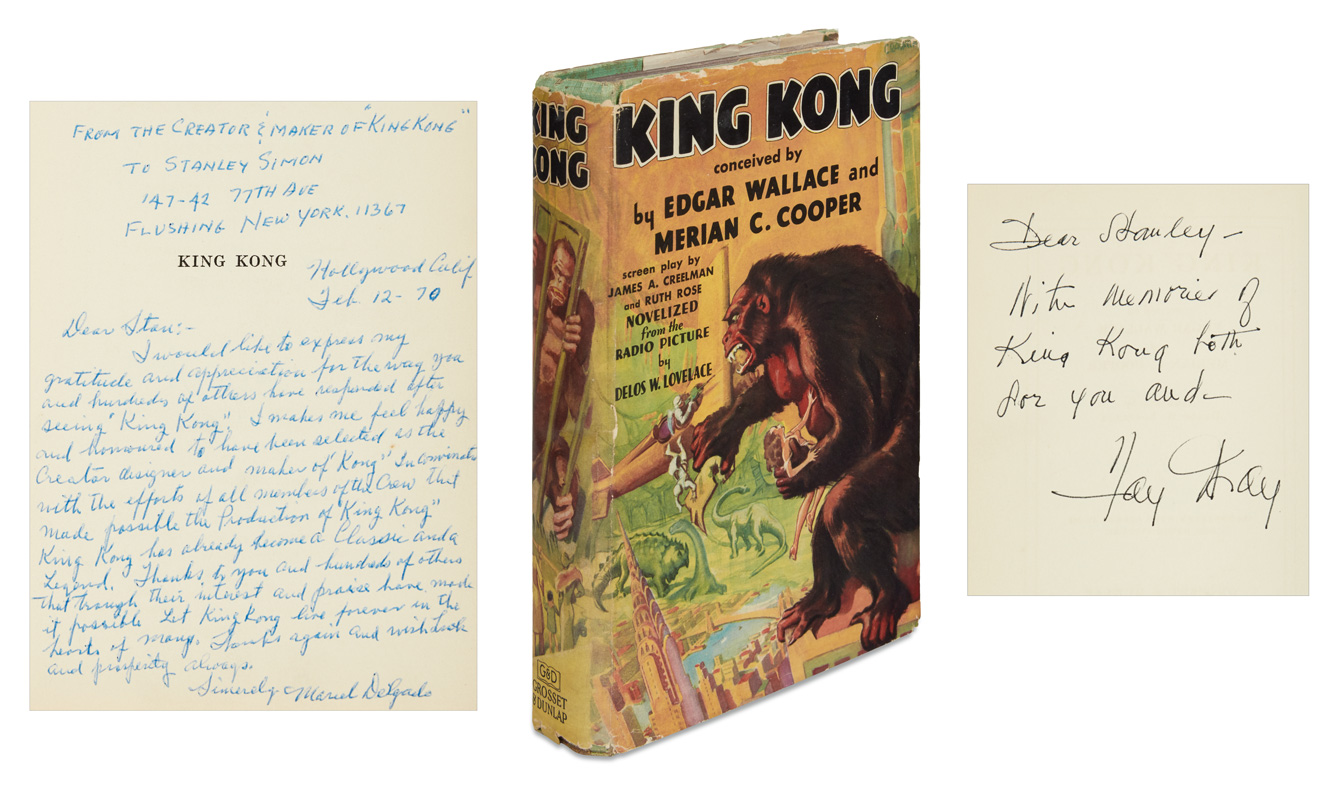