The informal co-operative printmaking workshop that English painter and draftsman Stanley William Hayter opened in 1927 had its modest and unforeseen beginnings at his own dilapidated studio in Paris. In 1933 he moved to a studio at 17 rue Campagne-Premier, from where the now famous printmaking workshop would take its name.

Located in close proximity to Montparnasse, one of the liveliest quarters for artists, the workshop brought many casual visitors and serious students seeking training or advice on technical matters in printing. Among attractions of Atelier 17 in the beginning were the magnetic personality and technical prowess of Hayter as printmaker and teacher, and the presence of experienced artists such as the Surrealists Ernst, Giacometti, Masson, Miró, Tanguy, and others, including Calder, Campigli, Lipchitz and Picasso, who worked side by side with younger artists.

Hayter embraced automatism in the 1930s, encouraging his students to work without preliminary sketches, not transcribing a drawing or painting but creating a unique work. He even encouraged them to destroy the plate, taking proofs of the plates from time to time. These investigations in line engraving spurred experimentation with different intaglio techniques such as soft-ground etching, scorper and embossing, as well as relief printing of intaglio plates and even plaster molds.

Picasso would drop by to converse on technical matters concerning printmaking, something he would explore at the encouragement of Hayter. Others, like Miró and Ernst, would visit sporadically, as they had their more intimate group of Surrealist colleagues with whom they exchanged ideas and exhibited.

The printmaking work of noted artists was sometimes seen as secondary to their painting and sculpture, but the younger artists, whose techniques, styles and even ideologies were less developed, collaborated with greater personal meaning.

Money made from the few sales was often given back to the studio for supplies and those who had no money contributed their time to maintenance. In this atmosphere there were no teachers and all students, all learning from each other’s successes and failures. 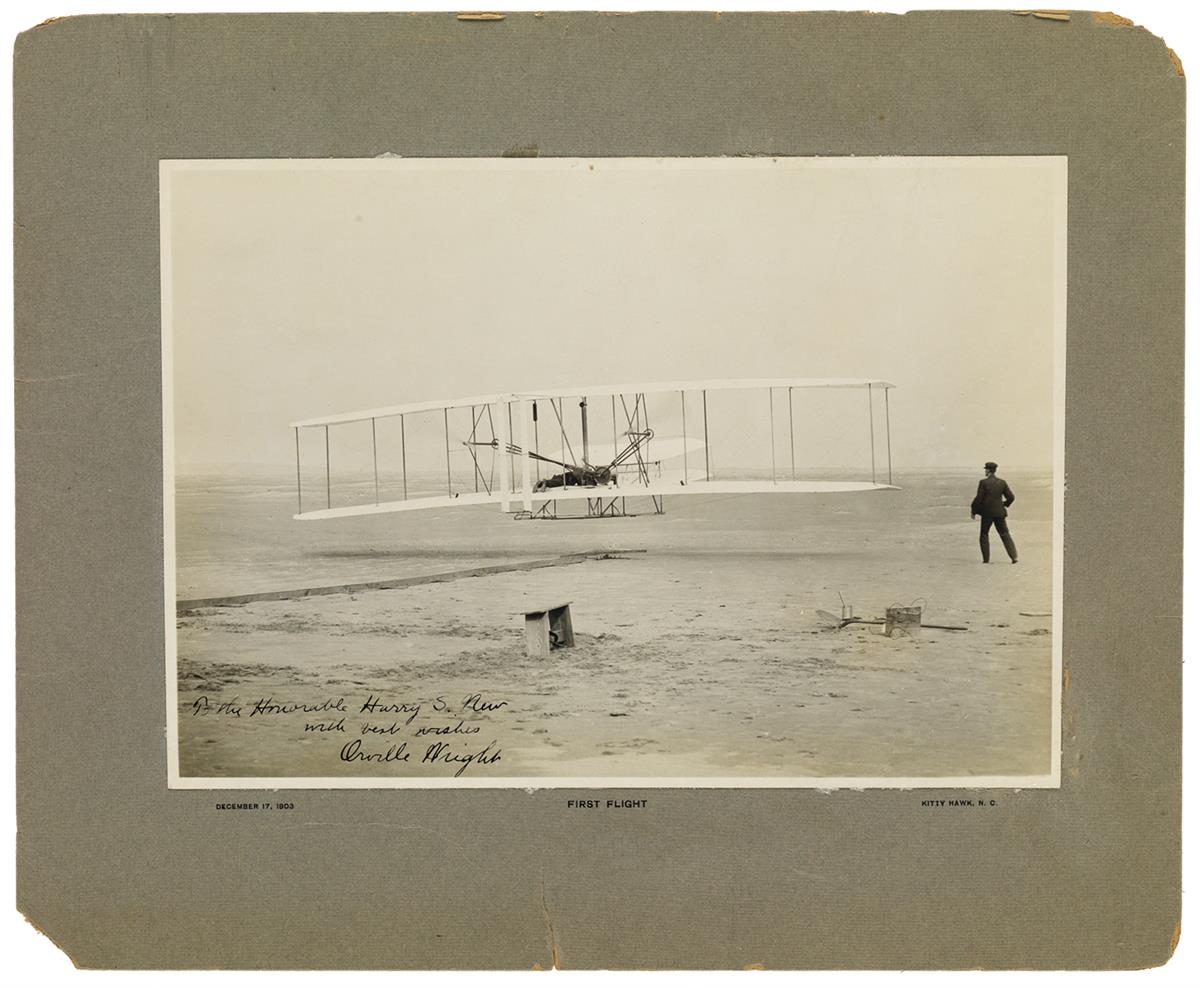 A Look Inside the Catalogue: Autographs Autographs
October 10, 2018 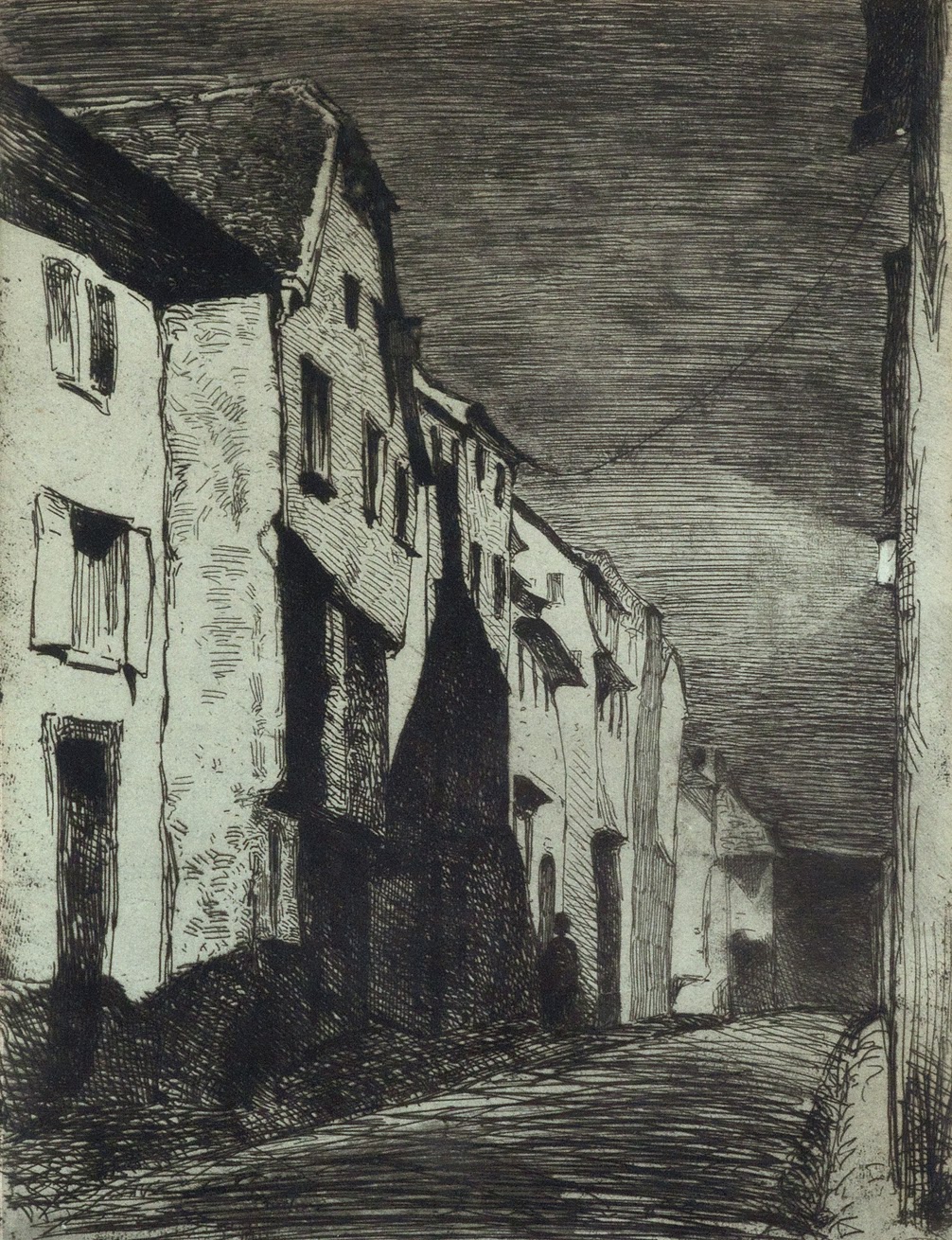 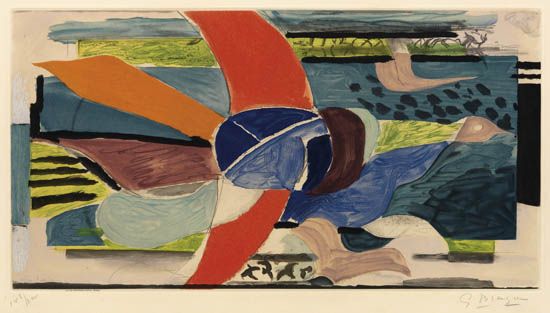