We are pleased to offer property from Betty and Douglas Duffy, of the Bethesda Art Gallery in our fall sale of 19th & 20th Century Prints & Drawings on September 19. The collection highlights American printmakers such as Howard Cook, Thomas Hart Benton, Rockwell Kent and John Sloan, to name a few.

Sarah McMillan, Cataloguer for our Prints & Drawings department, elaborates on the family’s contributions to the collecting of American prints.

In 1975, Betty Minor Duffy opened the Bethesda Art Gallery. Focusing on American Art from the first half of the twentieth century, it built its reputation as an imporant center for the promotion of American printmaking, particularly from the 1920s, 30s and 40s. They offered artists such as Peggy Bacon, Grant Wood and Rockwell Kent, and brought to light arists that had been previously underrepresented, such as Howard Cook, Barbara Latham and Jay McVicker. Betty’s husband, Douglas Duffy, joined her at the gallery after retiring from a 28-year carreer at the CIA, and together they continued to build the business’s national standing.

Paramount to their mission was furthering the knowledge of the history of printmaking. The Duffys not only sold fine works to their clients, but educated them in the distinctions between printmaking techniques and built their connoisseurship, so even novices gained confidence as they grew their collections. In 1984, the Duffys published The Graphic Work of Howard Cook: A Catalogue Raisonné, the preeminent reference work on Cook’s printmaking.

In 1989, the bick-and-mortar location of the gallery was closed, but the Duffys continued to be active private dealers. They also continued to contribute to the promotion of American printmaking, donating a collection of Howard Cook prints to the Smithsonian American Art Museum, Washington D.C., and working with Georgetown University to build a large collection of Isaac Friedlander’s prints and papers.

For more in our September 19 sale, browse the full catalogue, or download the Swann Galleries App. 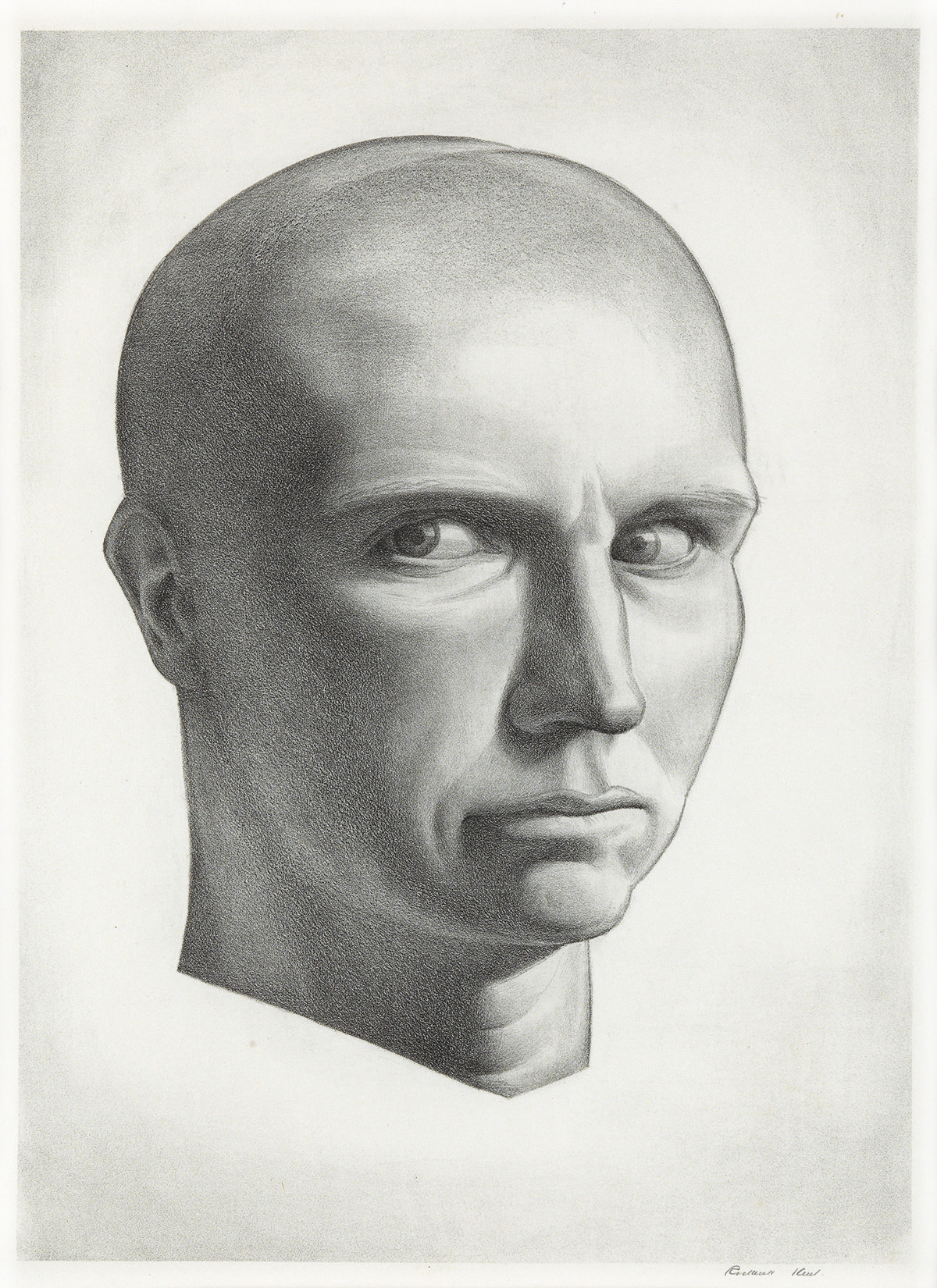 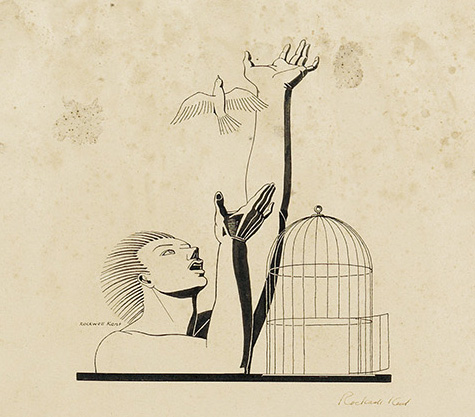