The color woodcut is best known for being one of the most difficult printmaking methods, but artists over the centuries have continually engaged with this medium, innovating new techniques to cut into a raw piece of wood or linoleum, transforming it into an image that inspires.

Here Sarah McMillan, a cataloguer for our prints and drawings department, takes us through the history of the color woodcut, touching on key schools and artists who have explored and experimented with the technique.

Woodcuts first appeared in the west in the fifteenth century. They developed out of a method of printing designs onto textiles, and while many may think of Old Master prints as being printed in black and white, early artists explored the addition of color and tone to their compositions. Some woodcuts were hand-colored by artisans (in a manner similar to illuminated manuscripts), and in the early sixteenth century, the chiaroscuro woodcut appeared: artists worked with multiple blocks to print works with several tones.

Japanese Woodcuts and the Ukiyo-e School

Another early artistic tradition of the color woodcut was the Japanese woodblock print and the Ukiyo-e school. These works were introduced to the west after the opening of Japan in the mid-nineteenth century and they became incredibly influential for many artists working in Europe and the United States, who took up the technique and initiated a modern use of the medium that extended into the twentieth century.

As wood can be difficult to carve, in the early-twentieth-century artists began to use soft linoleum. The Austrian artist Norbertine Bresslern-Roth, known for her depictions of animals, began to create color linoleum cuts in the 1920s to depict animals, and gained international recognition during her lifetime.

In 1925, the London Grosvenor School of Modern Art was founded. Also working with linoleum, Grosvenor School artists captured moments in everyday life by incorporating a sense of dynamism and movement into their prints. Sybil Andrews, who became the first secretary of The Grosvenor School, began producing linoleum cuts around that time and exhibited her prints widely through exhibitions organized by one of the teachers of the school, Claude Flight.

Color Woodcuts in the United States

In the United States, the introduction of the color woodcut is attributed to Arthur Wesley Dow, who discovered the work of Utagawa Hiroshige and Katsushika Hokusai, the masters of Ukiyo-e woodblock prints, in 1891.

The American artist Bertha Lum, also inspired by the Japanese woodblock print, spent large parts of her life in Japan and China and dedicated her career to working in the method of the Japanese woodblock. She studied with master printmakers in Japan, emulated their style and exhibited her work there, notably at the 1912 Tenth Annual Art Exhibition in Tokyo.

Some of the most significant contributions and innovations in the medium came from the Provincetown Printers, an art colony in the community o the Provincetown on Cape Cod. They utilized a white-line woodcut technique in which the designs were carved onto a single block (rather than multiple blocks in the Western printmaking tradition), and inked each section with a different color. The small grooves between each segment created the distinctive white lines of these woodcuts. Blanche Lazzell was one of the masters of the white-line color woodcut, and is renowned for her devotion to the technique and for the sophistication of her compositions, as well as the influence of abstraction and Cubism in her work. Gustave Baumann, a champion of the color woodcut known for his images of the West, also spent time in Provincetown in 1917.

Pablo Picasso experimented with color linoleum cuts during the late 1950s and late 1960s, and developed an extraordinary solution to the labor-intensive and cumbersome necessity of printing a color linoleum cut from multiple blocks: rather than using separate blocks for each color, he printed the whole image from just one block in the so-called “reduction” method. The single block was printed in the lightest color, then cut further and printed successively from the lighter to the darker colors.

Helen Frankenthaler, inspired by Old Master printmakers, took up the medium in earnest in the 1970s. It was a challenge for an artist who worked in a fluid, gestural style to work in a medium known for its rigidity. Working with Tyler Graphics, she experimented to create compositions with a painterly sensibility.

The color woodcut is truly a global medium. Despite being one of the oldest graphic techniques, it continues to inspire contemporary artists who still find new ways to incorporate the medium to suit their unique styles. 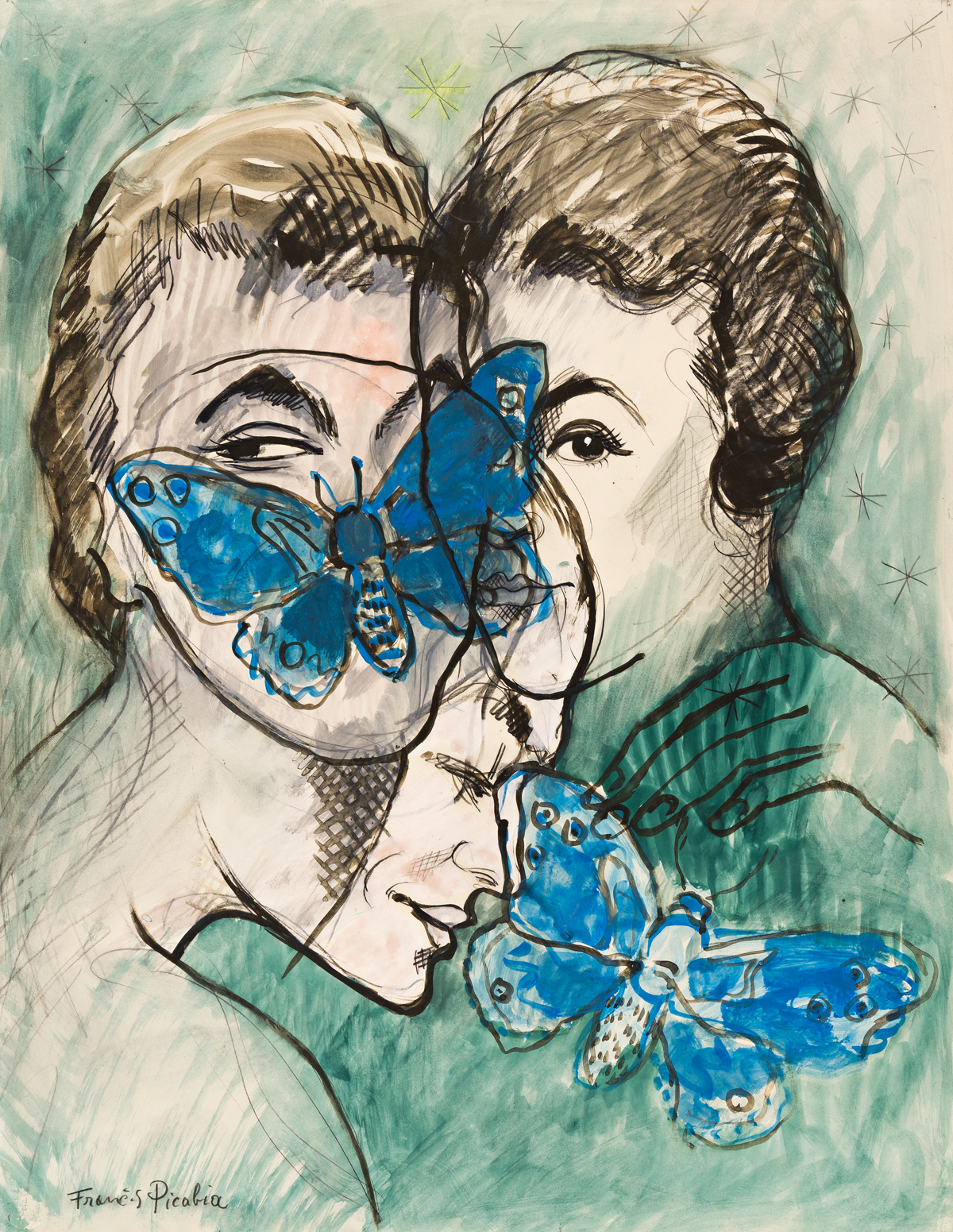