Contemporary African-American artist David Hammons is known for his body prints and assemblages of found objects, such as his fly swatter. His oversize version of an African-American flag hangs outside the Studio Museum in Harlem. And an early, experimental abstract enamel on masonite painting of his appears in Swann’s October 7, 2010 African-American Fine Art auction.

Hammons has also achieved recognition and success outside the U.S., and is a featured artist in Journey through the Black Atlantic at Centro Galego de Arte Contemporanea in Galicia, Spain. Despite classification as African-American artists, international museums have been incorporating these artists into recent shows, including Jacob Lawrence in Afro Modern: Journeys through the Black Atlantic this past winter at the Tate Liverpool. 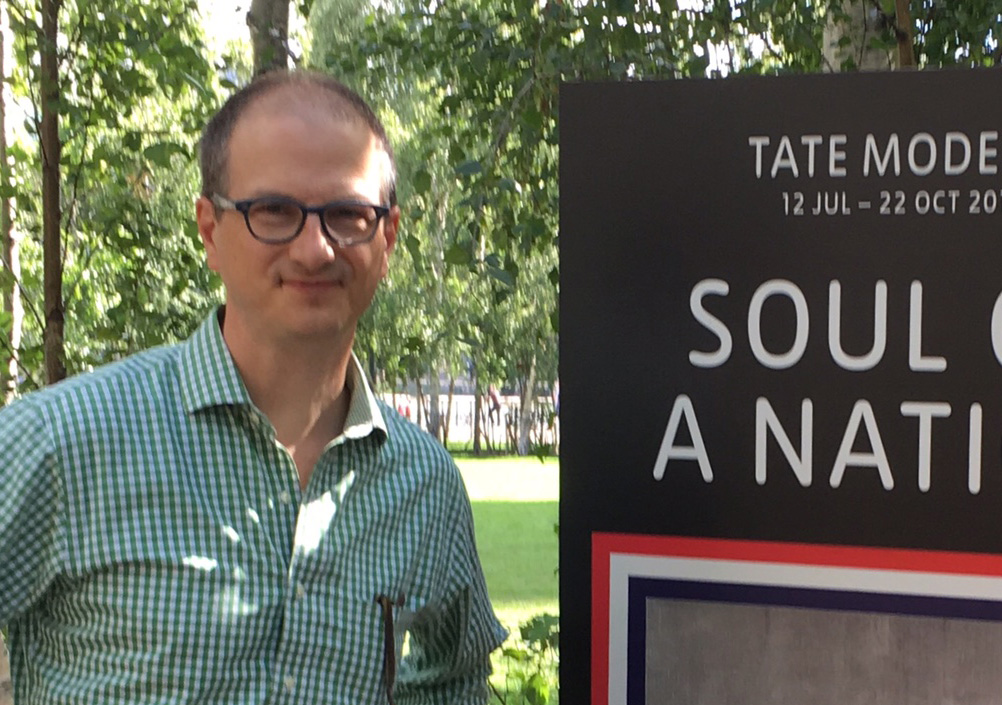 Specialists in the Field: Nigel Freeman at the Tate African American Art
August 1, 2017 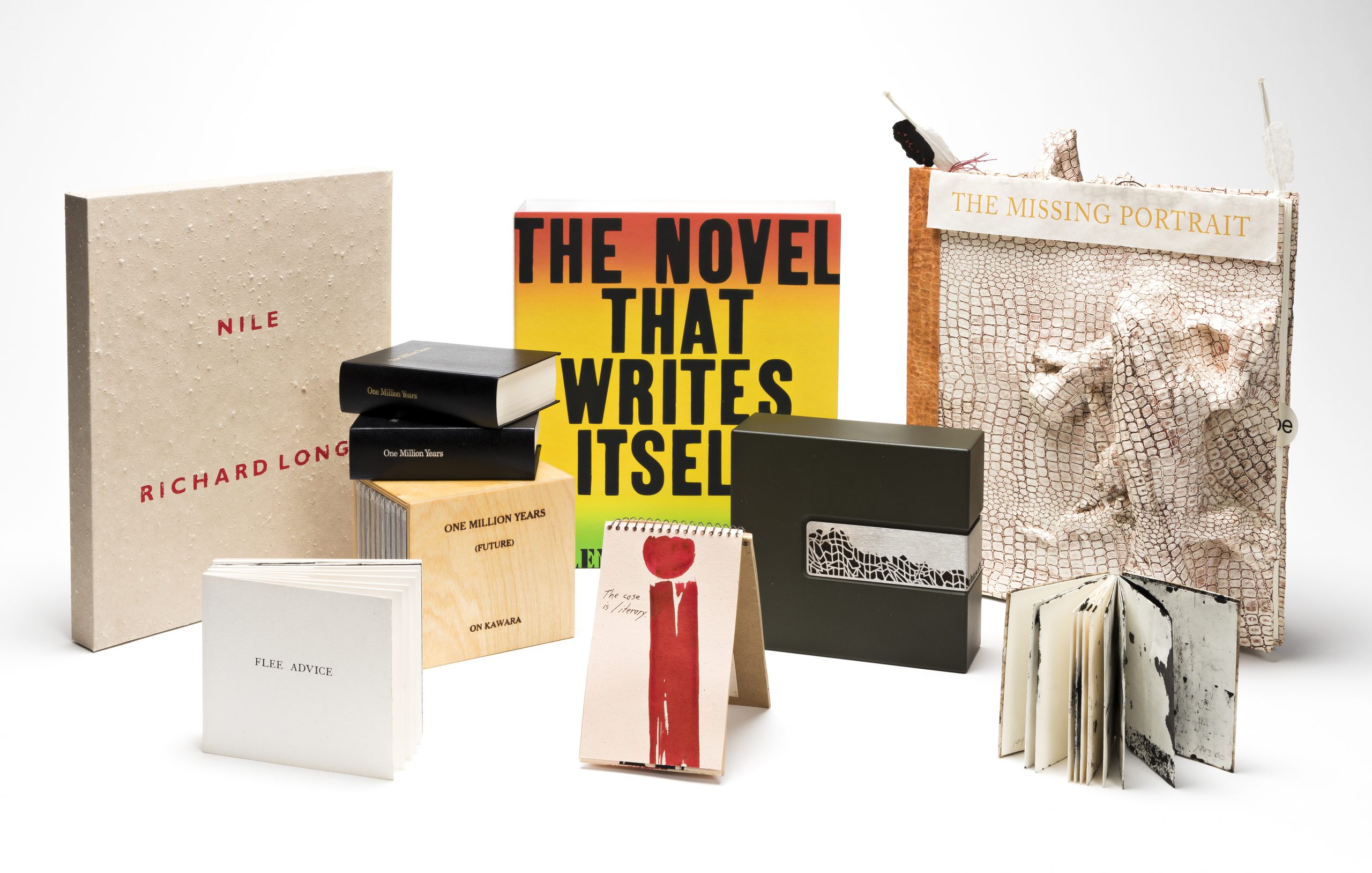