With Memorial Day approaching, all of us here in New York are hoping for warm weather. But, among the most charming images in our June 12, 2014 auction of American Art, is a NYC skyline by an artist celebrated for his views of the city in the snow: Guy C. Wiggins. In fact, his New York Skyline, from a Staten Island Ferry Boat, oil on canvas, has the highest pre-sale estimate in the auction.

Wiggins (1883-1962) was born in Brooklyn into an artistic family. His father, Carleton Wiggins (1848-1932) was an accomplished painter and gave his son his early training. Later, the junior Wiggins became the youngest member of the summertime Old Lyme Art Colony in Connecticut, painting alongside his father and Childe Hassam, among others. Wiggins also trained at the National Academy of Design in New York, where his teachers included William Merritt Chase and Robert Henri.

Throughout his long and successful career, Wiggins painted in an Impressionist style and became especially well known for snowy New York cityscape canvases that captured the buildings and landmarks of Manhattan enveloped by wintry weather. Like Hassam, Wiggins blended the French traditions of Impressionism, from the likes of Claude Monet and Camille Pissarro, with an American style, influenced by his instructors Chase and Henri.

Wiggins was extremely popular in America throughout the first half of the 20th century due to his approachable style and strong artistic pedigree. At the age of 20 he was the youngest artist to have a work in the collection of the Metropolitan Museum of Art, New York.

In 1920, Wiggins established an eponymous art school in Connecticut, teaching in New Haven during the “off-season” and in Old Lyme during the summer. He moved to Connecticut, purchasing a gentleman’s farm outside of Old Lyme, while still keeping a studio in New York for a couple more decades. In 1937, he relocated his art school year-round to Essex, Connecticut, and would invite important artists such as George Luks, Eugene Higgins and Bruce Crane as visiting instructors during the summers. Wiggins died at age 79, while on vacation in St. Augustine, Florida, and is buried in Old Lyme.

Kara Walker: The Talk of the Town 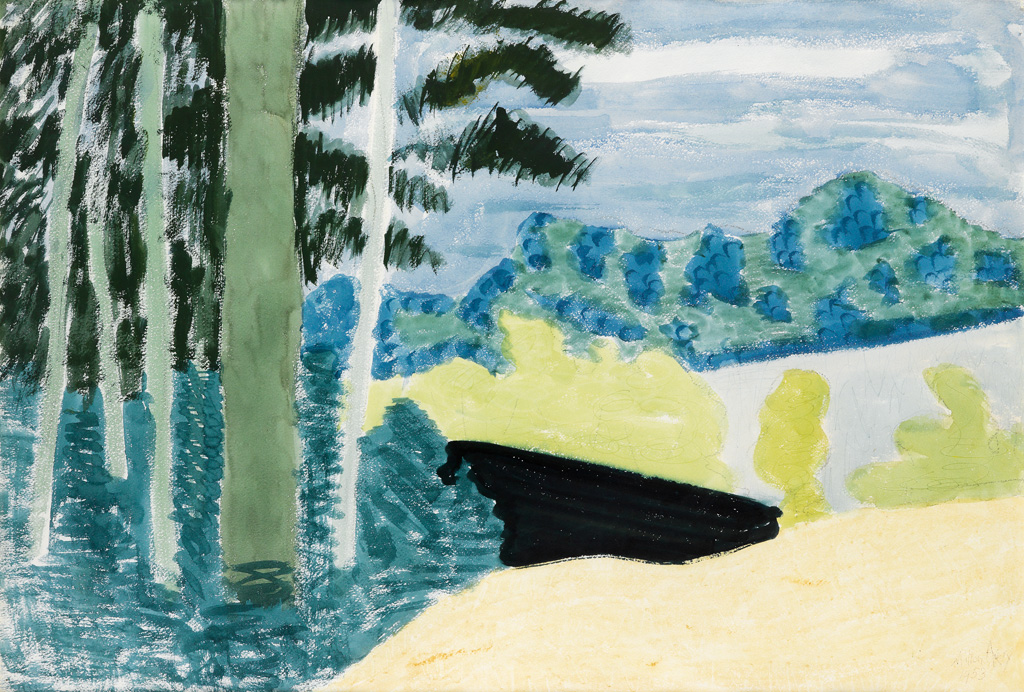 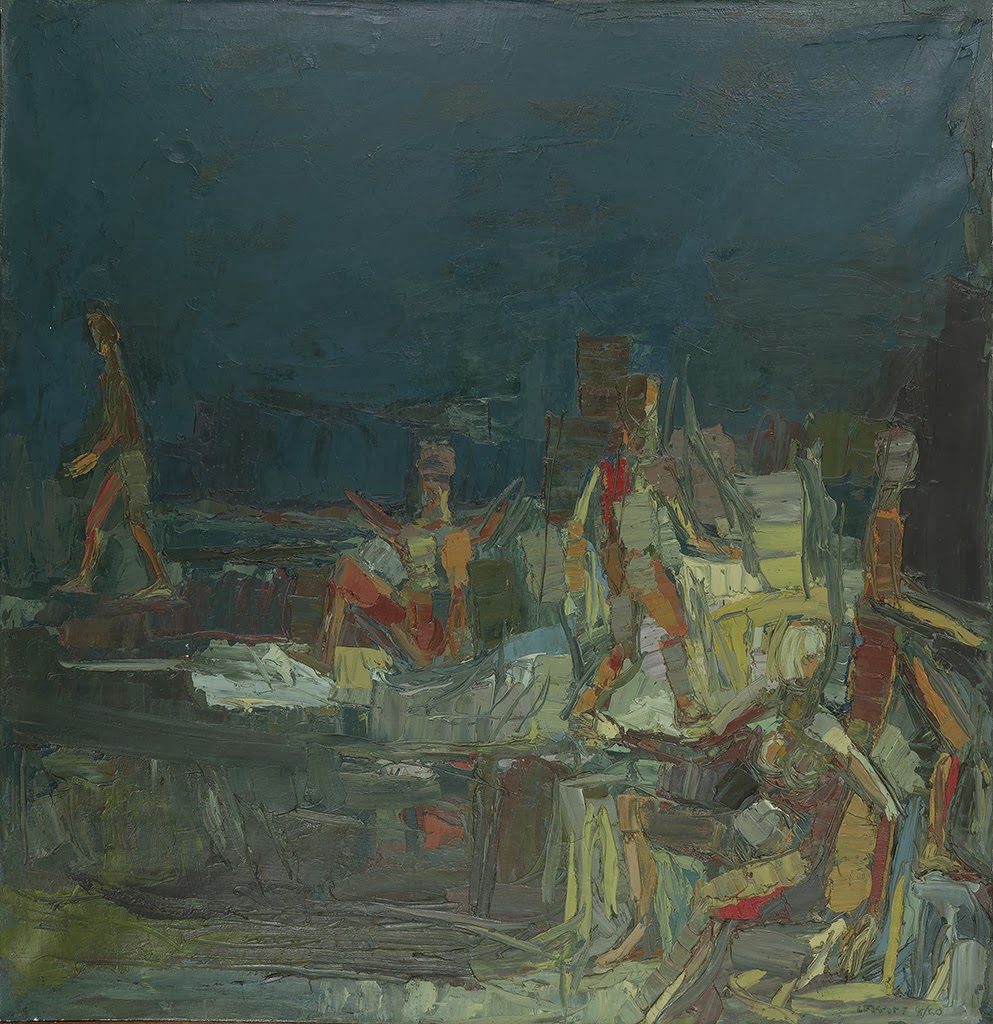 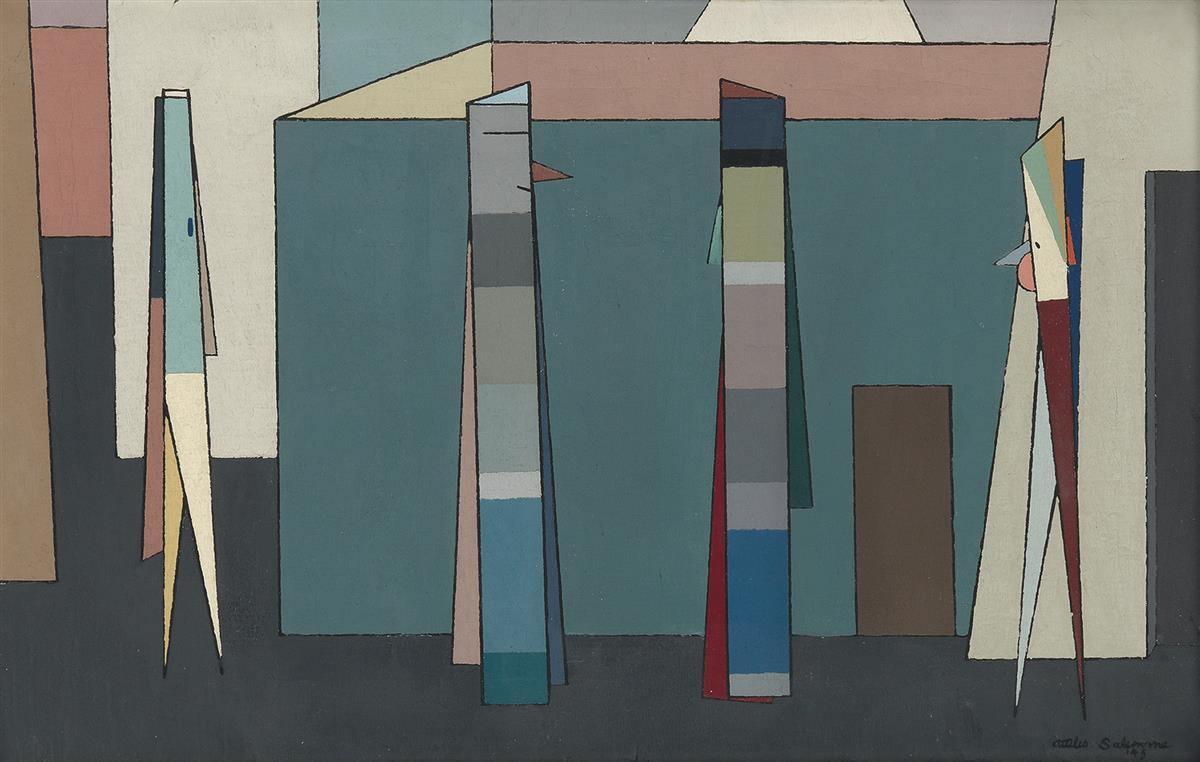