Autograph collectors all encounter it at one time or another: the perfectly illegible autograph. The impossible convulsive scrawl of Giacomo Puccini, or the idiosyncratic tremor of the Duke of Wellington—interpreting autographs like these is almost always frustrating, but they are especially so in more informal letters. One wonders how the recipients of such letters could understand them at all! Surprisingly, the recipients could often read even the hastiest lines with little trouble, because they were familiar with the orthographic style of the writer and the conventions among writers in those places and times.

In Vienna during the 19th century, the script that was taught in schools was quite different from that in the non-German speaking parts of the world, and different as well from the German script of the present-day. This style of script is known as Kurrentschrift, and it was used in the same way that (some of us) use cursive today. Sigmund Freud, for instance, wrote letters, scribbled analyst’s notes and signed his name, in Kurrentschrift. An example of his characteristic signature can be seen in lots 65 and 66 of Swann’s October 2015 autographs auction. Although Freud is known to have signed his name in other ways, he often signed “freud.” The capital and lowercase “F” of Kurrentschrift are very similar in form, but not identical. Freud wrote these two letterforms identically, not only in his name, but universally. Despite this slight stylistic liberty, recipients of Freud’s letters would undoubtedly have recognized that “first National Bank” and “freud” were intended to be understood as capitalized.

The painter Egon Schiele, living at roughly the same time and place as Freud, also wrote in Kurrentschrift. No amount of familiarity with Schiele’s peculiarities would have rendered understandable the printer’s error in the catalogue for his 1916 Kunstschau exhibition. In that catalogue, illustrations of two of his works were either ascribed to a different painter, or titled inaccurately. In some copies of this catalogue, including the one on offer in lot 384 of Swann’s October 2015 auction, Schiele marked through the erroneous print and wrote the correct information below.

While Freud intended his name to be capitalized and was somewhat indifferent as to how it was written, e.e. cummings was famously insistent that his name be printed entirely in lowercase letters. As he explained in the letter contained in lot 318 of Swann’s October auction, cummings conceived of the capitalization of words referring to himself the same way that European languages used capitalization of first-person pronouns: written in lowercase, unless capitals were needed to convey emphasis. Paradoxically, cummings signed the letter in lot 318 with capital letters—perhaps for emphasis!

It is hardly surprising that e.e. cummings was sensitive about the spelling of his name. One’s name often suggests certain associations, and desiring control over them is natural. Edvard Grieg, a composer who was proud to be Norwegian, was not pleased by the English association conveyed when his name was sloppily spelled “Edward.” In an 1893 letter, offered in lot 254 of Swann’s October auction, this impatience is made explicit: “With great pleasure, use my name, but—on one condition: without the ‘W’! My name is ‘Edvard.’ Excuse me but this is my sore spot.”

cummings sought to subvert some orthographic conventions concerning his name to show his personal preference for other conventions. President Harry S. Truman, by contrast, did not mind leaving it up to others when it came to his own name. As Truman points out in the letter being offered in lot 217 of Swann’s October auction, Truman is satisfied to have the “S” in his middle name followed by a period—or without one. Editors encountering his name must make a choice about this, because his given middle name is the letter “S.” As he explains in the letter, he was given this name to honor his grandfathers, Andrew Shippe Truman and Solomon Young: “In order to be strictly impartial in naming me for one or the other, I was given the letter ‘S’ as a middle name.”

Perhaps the most remarkable orthographic autograph in Swann’s October auction is Noah Webster’s letter (lot 362) to a group of conservative editors, in which he touches upon his justification for the spelling reforms introduced in his American Dictionary, 1828. He states that his reforms are not innovations, rather corrections: “The ignorance or negligence which introduced wrong spelling, &, in some cases, made words which are nonsense, & then permitted these words to occupy a place in our best books, even in the Bible, for centuries; appeared to me an abuse of the language not to be tolerated.” Webster signed his letter “N Webster,” and though he just as often signed his full name, he did not tolerate alternative spellings of his name.

William Shakespeare, who was writing long after the Bible was written and long before Webster was born, signed his last name “Shakspere,” or “Shaksper,” or in other ways; but his tolerance for spelling variation was not uncommon, and it extended to not only personal names, but to the written language generally. Despite the lack of standardized spelling, probably all who knew him would understand just who was meant when encountering any of the various instances of Shakespeare’s name, and it would seem surprising if the number of any sort of misunderstanding among writers was greater in his day than today. Nevertheless, it is likely that writers will never cease to labour to give each thing its true name. Or rather I should say labor.

Rare Vintage Posters for the Titanic 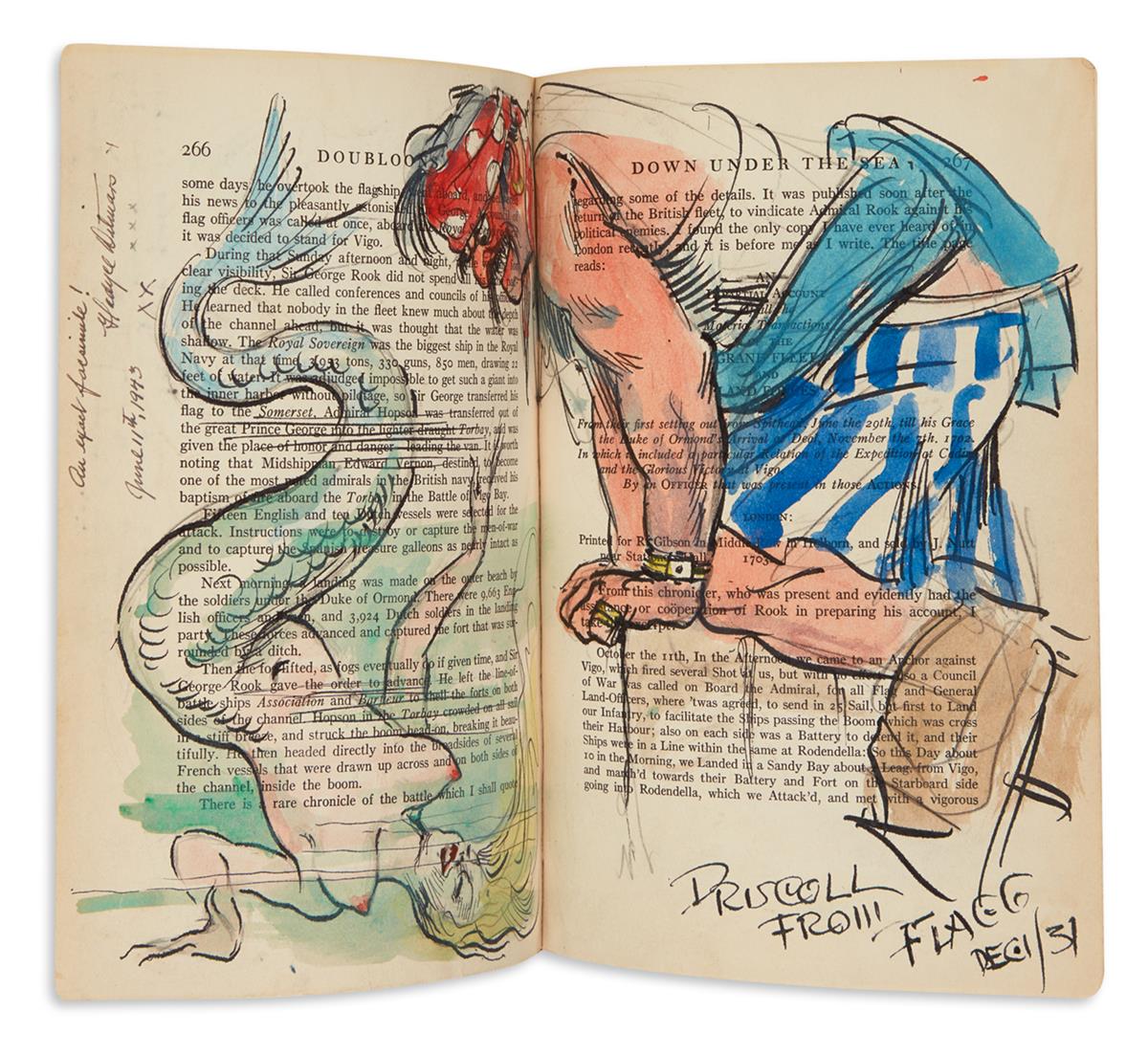