A scrapbook, presumably kept by an inker at Walt Disney Studios, reveals much about the production of Snow White. The album is a highlight in our December 14 auction of Illustration Art. In this video, Specialist Christine von der Linn tells the story of the scrapbook and the woman who most-likely made it, Ingeborg Willy.

Ingeborg Willy worked at Disney as an inker from 1936 to 1941. Using cotton gloves, she would carefully lay a sheet of celluloid over the graphite drawings and trace the outlines in ink, before the drawings would go to the painters to be finalized.

The materials in the scrapbook span the project from its inception to its accolades in the press after its release. She kept invitations to staff events, newspaper clippings, twenty original drawings and camera directions, as well as photographs of her colleagues and friends, many of whom were fellow inkers in the all-female Ink and Paint Department.

Also in the scrapbook is a single frame of Moviola film. Before the drawings went to the inkers, they were filmed and played on an old projector called a Moviola so that Disney and his lead animators could analyze the movement from one segment to the next. If the segment was not up to Disney’s perfectionist standards, the drawings would be sent back to the animators for corrections. The notes on the detailed sheet in the scrapbook were taken while Disney was reviewing the Moviola footage of the scene, “Love’s First Kiss.” One of the notes reads ‘Round glass – no petals on coffin.’ This suggests that an earlier iteration of the scene neglected to consider the physical realities of objects falling and accumulating on a curved surface, which probably obscured Snow White. The obsessive drive immortalized in these notes encompasses just 22 seconds of screen time. 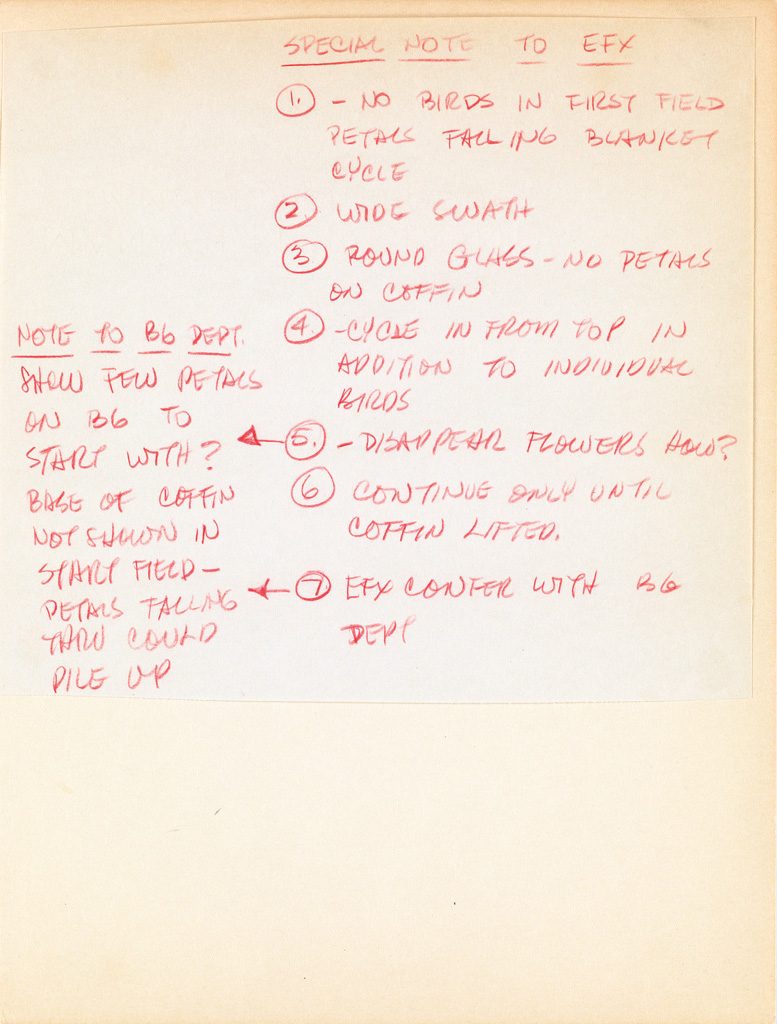 Exactly one week after this auction, December 21st, 2017, will mark 80 years since the film’s premiere in 1937. Snow White was an instant success and earned $8 million dollars during its initial release – an astounding figure for a country in economic turmoil.

Browse the full catalogue. Here’s more on How Disney Cartoons Are Made. 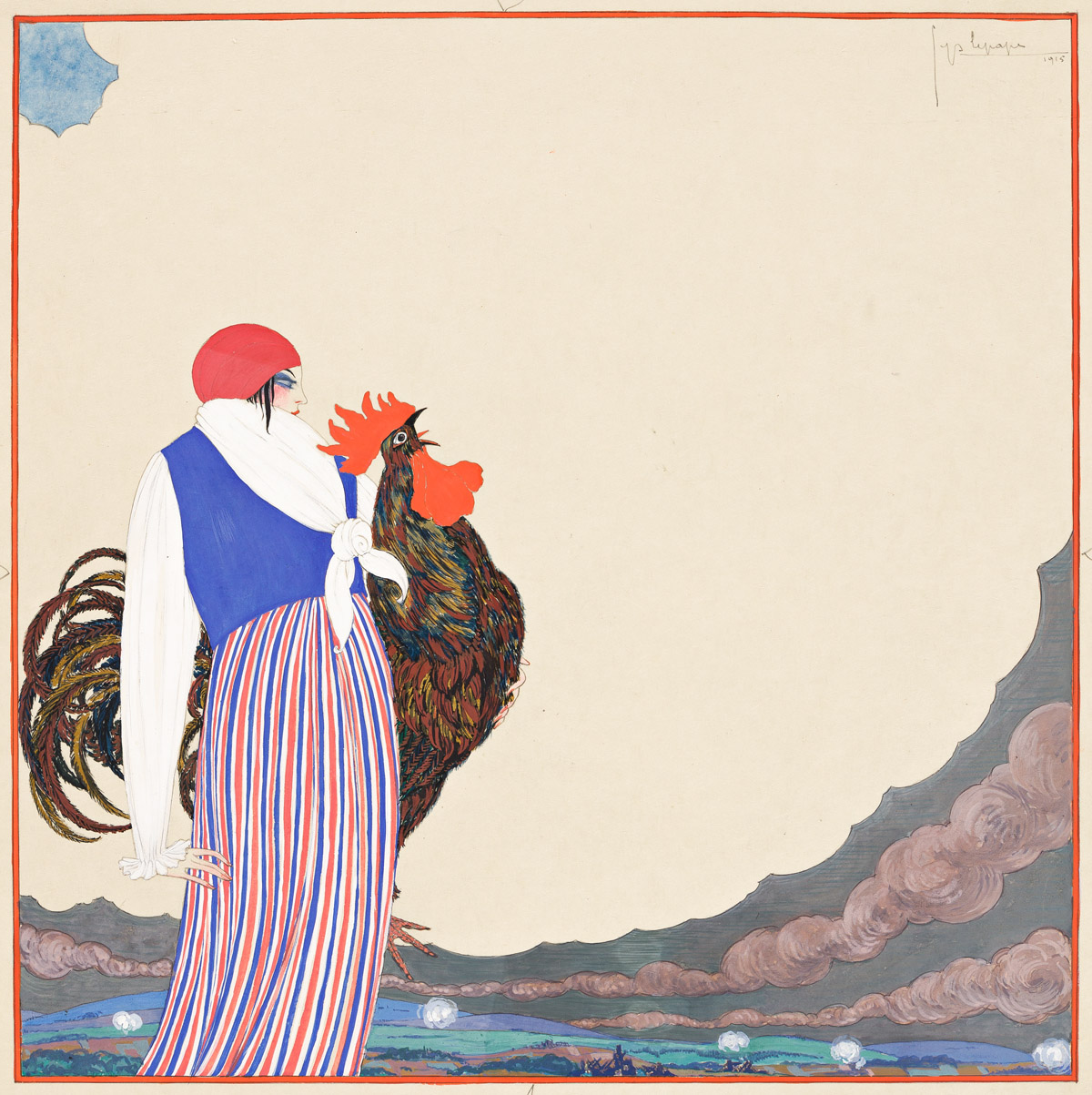 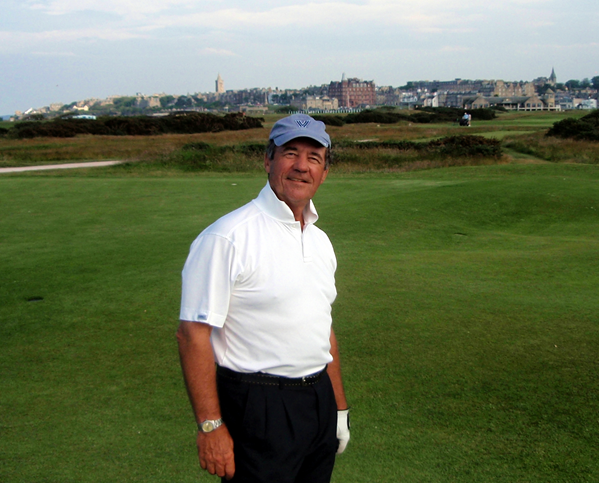