Antonio Lopez, the bold and blazingly talented fashion illustrator, designer, and stylist of the 1960s-80s was a true iconoclast. He broke racial and sexual barriers decades before it was considered the norm and defined the era with a uniquely modern visual language.

Born in Utuado, Puerto Rico in 1943 to parents already in the clothing trade (his mother was a seamstress and his father a mannequin maker), Antonio Lopez’s natural artistic skills were evident at a young age in clothing sketches he made for his mother. The family moved to New York’s Spanish Harlem in 1950 and by the time he was a tween, he was already on track for a solid arts education, enrolling in the Traphagen School of Fashion, the premier institution of American design and fashion that trained dozens of famous names like Geoffrey Beene and Anne Klein. An art teacher there encouraged him to attend the High School of Arts and Design, an incubator for exceptionally talented teens, which he did before finishing his education at the renowned Fashion Institute of Technology (FIT). His time there resulted in a life-changing relationship and led to a skyrocketing career.

While attending FIT, Antonio met Juan Ramos, a fellow Puerto Rican transplant. The multitalented Ramos had a strong background in art history and was studying interior design at FIT while working for milliner Lilly Daché and with choreographer Alwin Nikolais. He shared Antonio’s passion for avant-garde design and multiculturalism. The two quickly developed a symbiotic romantic and working relationship, the latter which would last the entirety of their short lifetimes.

While still enrolled at FIT, Antonio took a job at Women’s Wear Daily. These were the days before fashion photography and illustrators were still needed to convey designs in magazines. His skills were rewarded immediately and larger assignments, cover spots, and eventually, a full-time position, forced him to quit school. Barely a year later, his talent and reputation grew such that The New York Times offered him a freelance position. With unwavering confidence, he took the leap.

Juan then also left school and the two embarked on a collaborative venture, creating a unique aesthetic that they defined together. Juan served as art director and influenced Antonio’s drawings with his knowledge of color theory, special design and both art history and pop culture. These qualities infused Antonio’s fashion illustrations for the Times, Harper’s Bazaar, Elle, and other major publications with a new edge. The artist drew thick, bold, Cubist-inspired strokes, an homage to Fernand Léger, along with bright, sometimes psychedelic colors, sharp edges, and positioned bodies against racy props like motorcycles and abstract art. The two quickly developed a street style, flouting a raw, sexy, urban vernacular that had never been seen before in fashion illustration.

“I always want to know what’s new, that’s why I love the street, I get so many ideas just walking around New York or Paris.”

In the late sixties, Central Park’s Bethesda Fountain served as a gathering place for free-loving, artistic types and social “It” people; it was a natural hot spot for Antonio and Juan to scout for unusual models. There they met Donna Jordan (with her trademark gapped teeth and wild blond hair), Jane Forth (who famously shaved her eyebrows off, setting an instant trend). They were soon joined by Pat Cleveland, who broke ground as one of the first major African-American models to achieve print and runway success, singer and model Grace Jones, and Corey Grant Tippin, makeup artist and model who famously posed for the Rolling Stones’ Sticky Fingers album. Living and working in Carnegie Hall Studios, they became fixtures of the NYC art and fashion scene, working by day and frequenting clubs like Max’s Kansas City by night, where they joined fellow style icons Andy Warhol, Charles James, and their close friend, photographer Bill Cunningham. The two began to collect a coterie of muses that would serve as living, (and sometimes live-in) inspiration. The pansexual Antonio was fueled by the erotic energy and spirit generated by that environment and it flowed through his hand onto the paper. Following an afternoon or evening of intense creative output, drawing with his characteristic quick, fierce inhalations as his arm swept across the paper, he would often fall into bed with many of his friends and models, aroused by the entire symbiotic process.

In the fascinating 2018 documentary that covers this period, Antonio Lopez 1970: Sex, Fashion & Disco, directed by James Crump, ex–French Vogue editor Joan Juliet Buck says that David Hockney explained artistry to her like this: “If you look at film of an elephant walking through the savanna, and a cartoon of an elephant walking through the savanna, the cartoon gives you so much more the feeling of the elephant, because there’s something in the rendering, rather than the recording.” Antonio didn’t record, she said—he rendered. Sometimes he wouldn’t even put the dresses on his models: he would have a model pose in her underwear, lay the dress out, and draw it as he thought it should look. Ugh, his mind!”

From the beginning, the duo insisted on using models of color, unconventional beauty, and ambiguous sexuality to reflect diversity and challenge societal norms. By 1969 they began to feel that New York, as open as it was, like the rest of the country, still suffered from an Anglo-Caucasian myopia which stifled their vision of inclusivity. Wishing to flee the latent racism that clipped the wings of their and their model friends’ careers, they, along with their posse, moved to Paris where inclusion and creativity was more widely accepted. For the next year, they lived in an apartment on the Left Bank owned by designer Karl Lagerfeld, who became a close friend and collaborator. The entourage partied nightly at Club Sept and Lagerfeld sailed them to his villa in St. Tropez in the summers. Their candid “selfies,” as well as carefully designed photoshoots and features about their adventures appeared in popular print venues, flaunting their celebrity around the world. Andy Warhol was so smitten with their decadent lifestyle that he based his 1973 movie L’Amour, starring Lagerfeld and Donna Jordan, around them.

But the work was always paramount to the partying. They traveled across Europe and Japan where they befriended and worked with a wider circle of models, like the African-American Carol La Brie, Asian-American Tina Chow, Paloma Picasso, Eija Vehka Ajo, and actress/models Patti D’Arbanville and Jessica Lange. He is credited with discovering the Texan beauty Jerry Hall—“one of my drawings come to life” he said upon setting eyes on her in a Paris nightclub—and the two were even briefly engaged. They became known worldwide in fashion circles as “Antonio’s Girls.” Working with these models, they created iconic campaigns for Armani, Missoni, Yves Saint Laurent, Kenzo Takada, Versace and others. Though Antonio and Juan’s romantic relationship began to dissolve during this time, their friendship and creative partnership remained strong.

Returning to New York City in 1975, Antonio and Juan settled into a studio on Broadway and 18th Street, adjacent to Andy Warhol’s Factory. The three shared a mutual respect and Warhol invited them to direct two editions of his Interview Magazine in 1975: the “April in Paris” and “Puerto Rico Issue” (April & November, respectively).

The 1980s became an increasingly fraught decade with the onset of the AIDS pandemic. Complications related to the disease claimed Antonio’s life in 1987 at age 44, and Juan’s just eight years later. One can imagine what their careers and legacy would be like had they lived longer. Early obsessives of the power of self-imagery, they would likely have embraced current trends and finally seen their vision of sexual and racial inclusivity realized.

Antonio’s main body of work and his and Juan’s papers are held by the Estate and Archive of Antonio Lopez and Juan Ramos. Their aim is to protect, catalogue, and promote their work through exhibitions and scholarly study. Currently, they can be followed on Instagram at @the_antonio_archives.

Do you have an original work by Antonio Lopez we should take a look at? 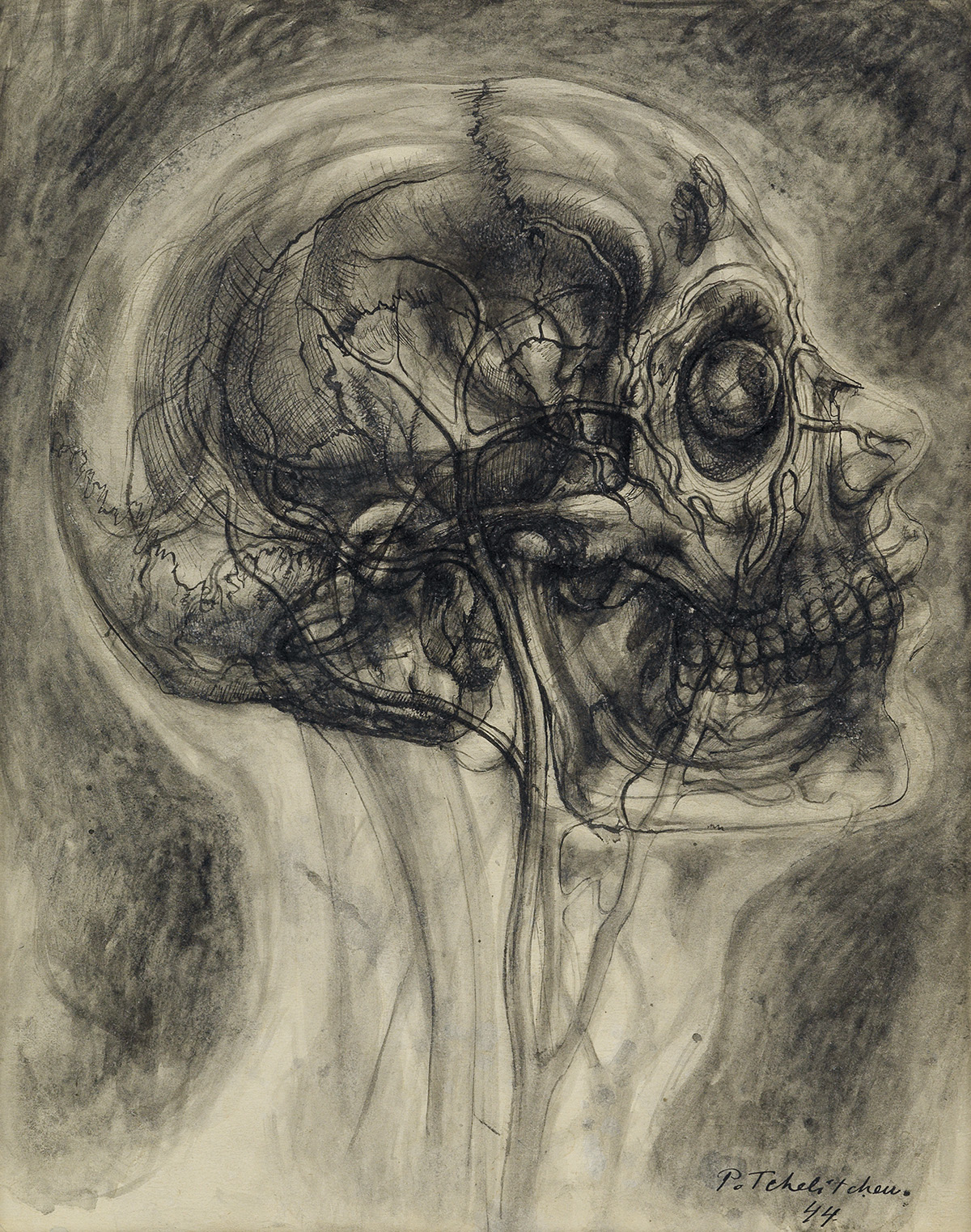 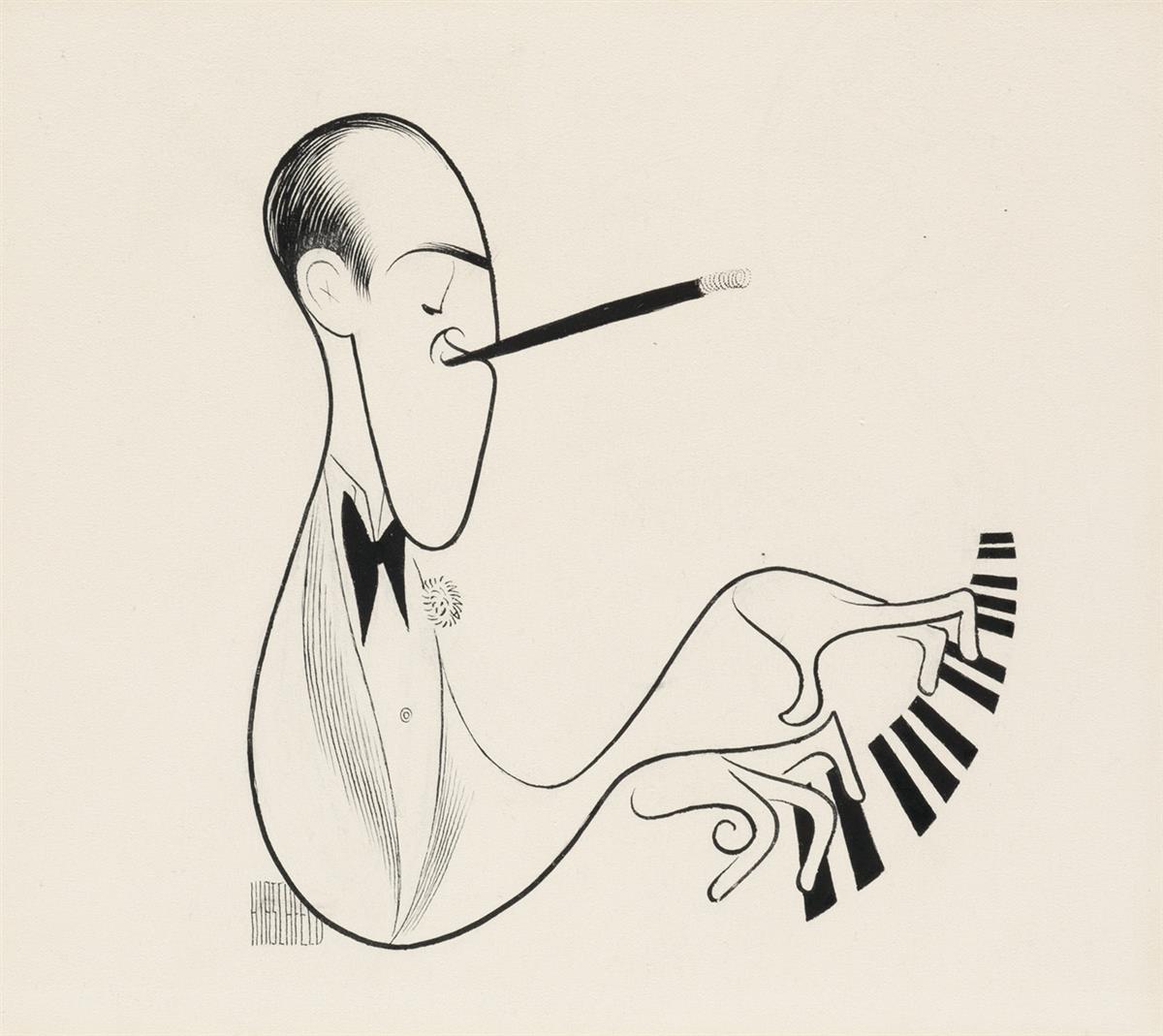 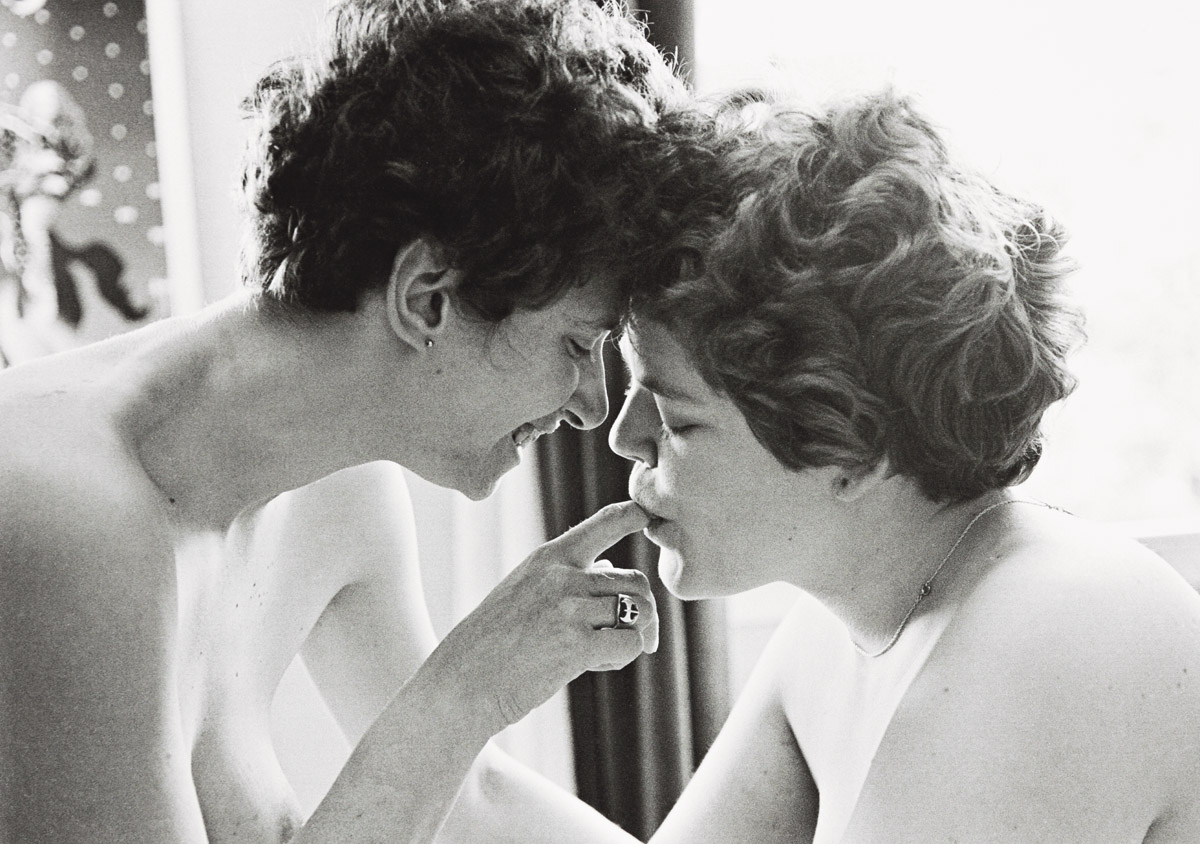