Today, at least a million spectators line the Pride parade route along Fifth Avenue each year. But in its earliest days, the celebration was a much smaller event characterized by New York-style high energy, pithy signage, raucous crowd chants, extensive cruising and great music (remember disco?).

Our June 20 Pride Sale features an archive of 120 photographs of New York City’s Gay Pride Parades during these earlier days, 1974-83, by Hank O’Neal, each with an annotation written by Allen Ginsberg.

Some participants hold placards, including those protesting Anita Bryant, the once-popular singer, who emerged as a strident anti-gay crusader in the late 1970s and teamed up with the divisive evangelical figure Jerry Falwell. A banner for the Gay Men’s Health Project is a harbinger of the tragic era to come.

Ginsberg first saw the photographs in 1982 and, according to O’Neal, was inspired to add his distinctive captions to the backs of the prints. His brief handwritten notes, which often reflect personal or historic observations, strike a wonderful tone.

A caption that accompanies a picture of a group of men holding the banner WE ARE EVERYWHERE reads, “We all look pretty normal, boy next door, handsome punk, ad man’s delight, daughters of the American Revolution.” A shot depicting two men dressed in ancient Roman costume reads, “Clark Gable and Nero on a date, smiling for the 1920s Hollywood photogs.”

O’Neal’s photographs were reproduced in the book, Gay Day: The Golden Age of the Christopher Street Parade, 1974-1983, with a Preface by William Burroughs. Interestingly during this same period Ginsberg had revisited his own Beat-era photographs, which were shot in the 1950s and processed at a local drugstore. He developed a unique hybrid picture-text style, adding detailed, handwritten mini-narratives to the lower margins of the prints, which captured his vivid, visual memories.

Additional archives of NYC Pride Parades include an album of 342 photographs of parades during 1997-98, which, in contrast with the O’Neal photographs, demonstrates the evolution of Pride from its inception while capturing the spirit of the parade pre-sponsorship.

For more on the archive read Zachary Small’s writeup on Hyperallergic.

Swann Galleries and participating consignors will be donating a portion of their commissions to benefit The Leslie-Lohman Museum in New York City.

For more in our June 20 sale, browse the full catalogue, or download the Swann Galleries App. 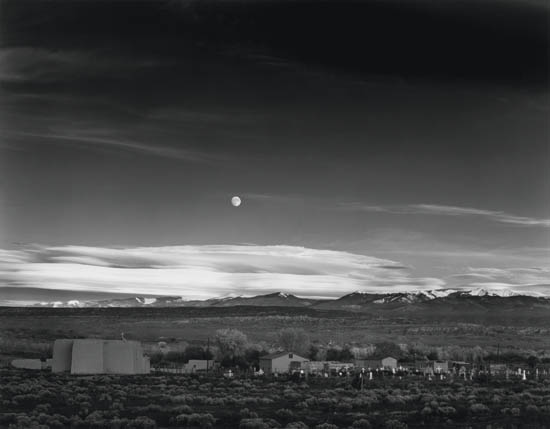 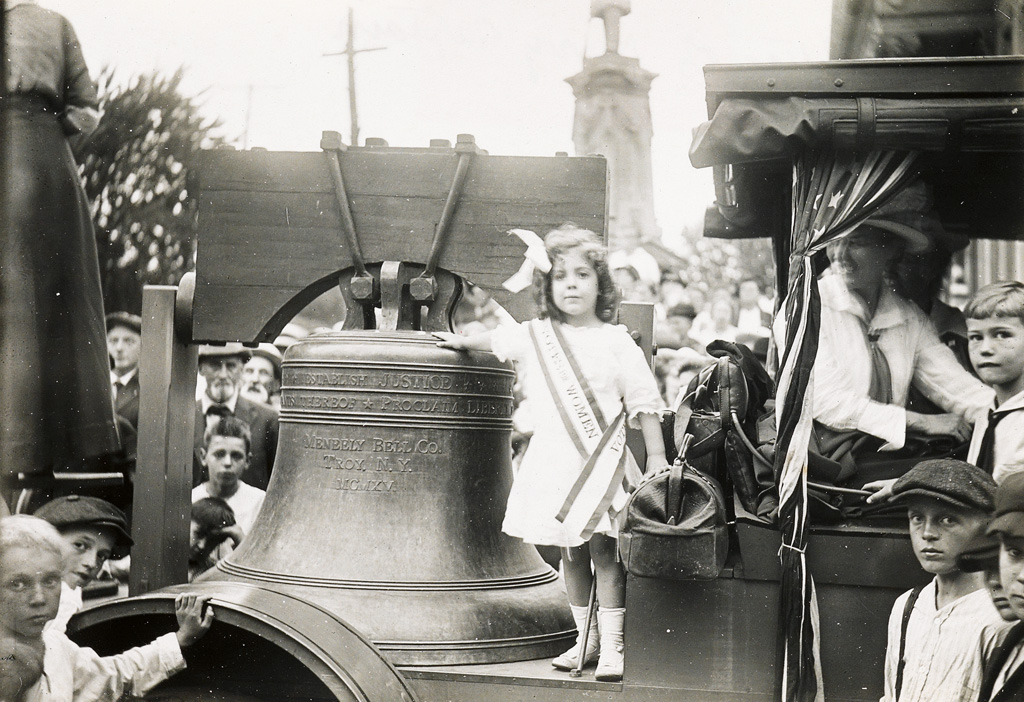