“There was strong bidding across the board and it’s hard not to be pleased with the general outcome of the sale,” said Kiffer of our June 6 sale of Maps & Atlases, Natural Science & Color Plate Books which saw an 84% sell-through rate. Highlights included rare cartographic publications by Lewis Evans and Petrus Plancius, as well as color plate books by John Fisk Allen and Willian Sharp.

The star of the auction was the May 2, 1755 draft of A General Map of the Middle British Colonies in America by Lewis Evans. The early proof of the historic map that which documented the Colonies into Ohio for the first time sold for $125,000. “Having the opportunity to bring the Lewis Evans 1755 pre-production proof copy to auction has been a highlight of my many years in this business.  It jump-started my heart the moment the consignor presented it to me and continued beating at a fast pace up until the moment it hammered. I’m calling the map an artifact, which it truly is, and having it double the estimate demonstrates its historical significance. I’m very pleased with the outcome and honored to have brought it out into the public realm here at Swann Galleries,” Kiffer said of the offering.

A 1792 Plan of the Town of Baltimore and its Environs by Antoinne Pierre Folie ($21,250) and John Montresor’s large 1775 map of the Hudson River Valley ($8,125) concluded an overall spectacular offering of American cartography.

Decorative cartography of note included Petrus Plancius’ 1592-94 map of Southern Africa, which featured fanciful beasts, sea monsters and a scene of giant lobsters devouring a ship ($87,500). Two works by Pieter Verbiest found success: a double-hemispheric world map from 1636 reached $25,000, as well as a 1639 representation of Spain and Portugal sold for $8,450.

Additional material of note included John Carte’s Frontispiece of the Cosmographical Clock, the only known example representing the events of December 3, 1699, which was won for $15,000. 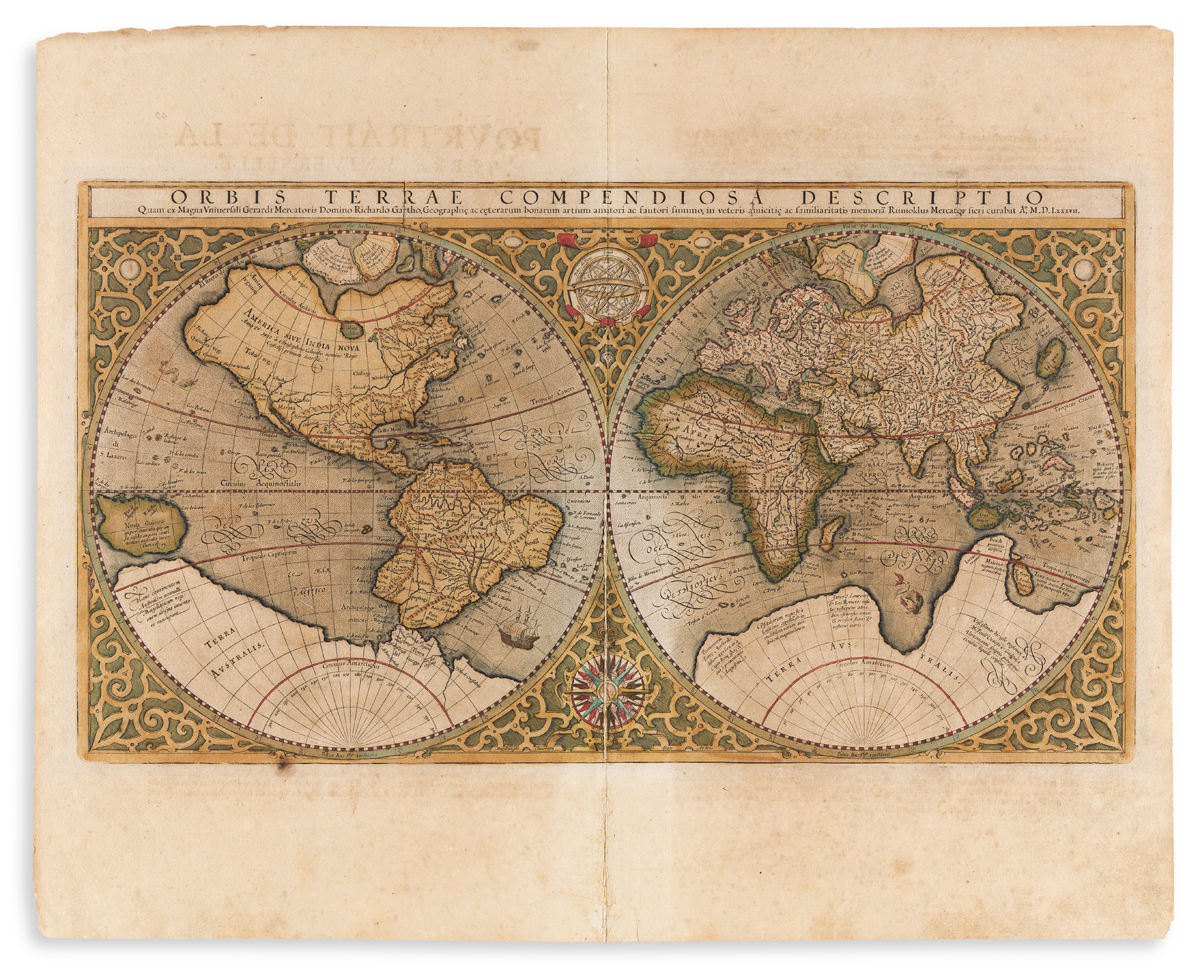 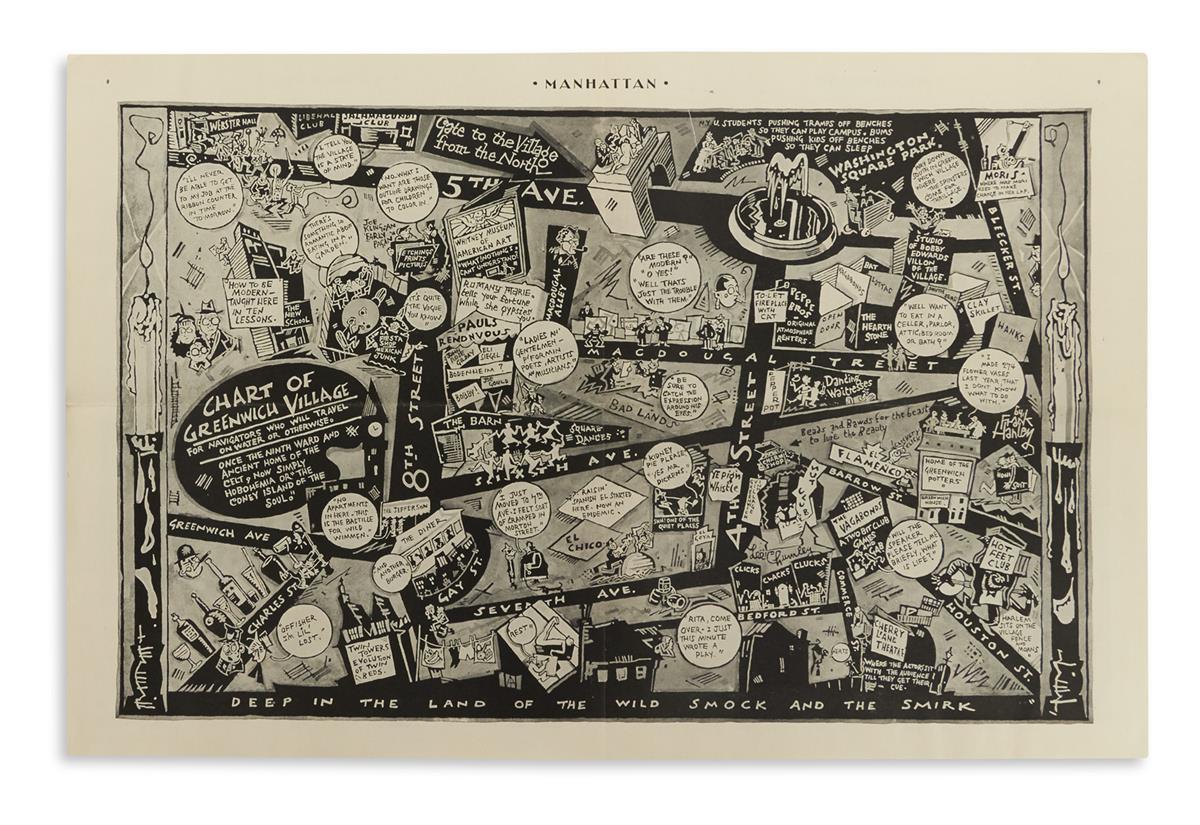 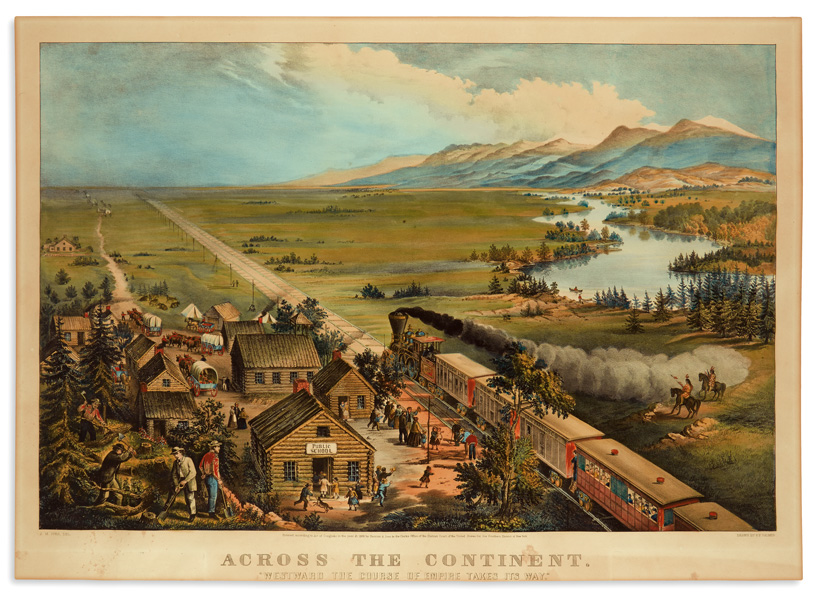