For more than a century the state of California was thought to be an island. How? Misinformation by way of maps. In Mapping the West: America’s Westward Movement 1524-1890 (2002), Paul Cohen notes that “Briggs’ extraordinary map (pictured above) was one of the very earliest to show California as an island, and it was the most influential in disseminating the misconception.”

Briggs’ inscription in the lower left corner of his map says, “California sometymes supposed to be a part of ye westerne continent, but since by a Spanish Charte taken by ye Hollanders it is found to be a goodly land…” indicating that this famous cartographic misconception was Spanish in origin. It is believed that a Spanish ship containing an earlier chart depiction of the Isle of California was captured by the Dutch. The vessel was subsequently taken to Amsterdam, where European cartographers quickly propagated maps of the fictitious island.

Although prior evidence had been proposed that Southern California was indeed a peninsula and not an island, the theory was not readily accepted. In the end, a royal decree by Ferdinand VII of Spain in 1747 was required before the masses would accept the actuality of California’s geography.

But California itself could be described as a sort of island in other disparate ways, as author Rebecca Solnit reflects:

“I had long thought that we asked the wrong question of these maps, which are usually discussed as though the most salient point is that they are wrong. To me, in other crucial ways they are right, in ways that raise resonant questions about what California is and what islands are. [An] island is anything surrounded by difference, which is why we also talk about heat islands or cultural islands, and California—a densely populated landscape of great biological diversity and richness surrounded by ocean, desert and mountains, beyond which lie starker realms—is all kinds of island, or archipelago.” 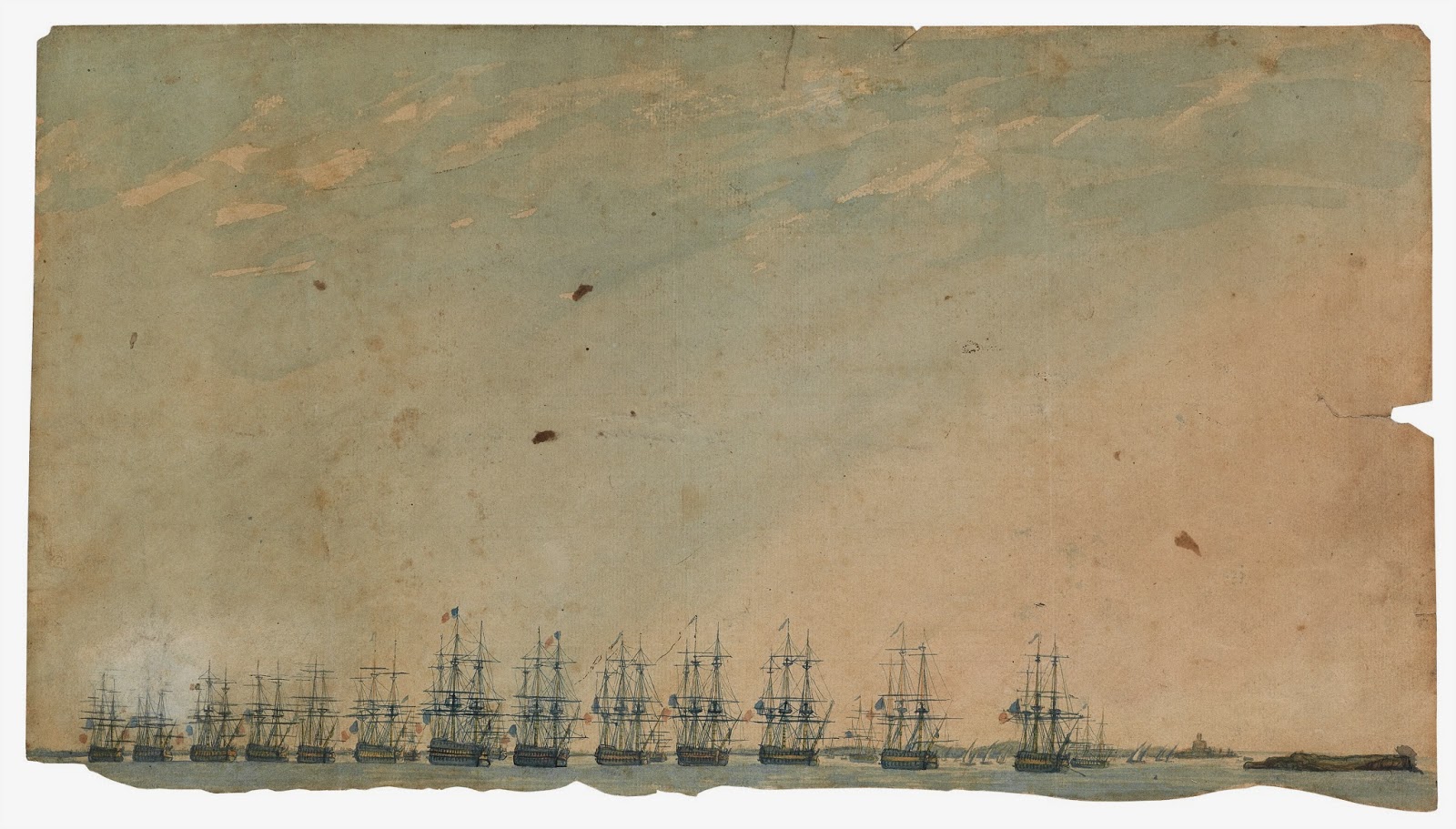 Battle of the Nile Sketch: The French Fleet on the Eve of Its Destruction Maps & Atlases
April 16, 2014 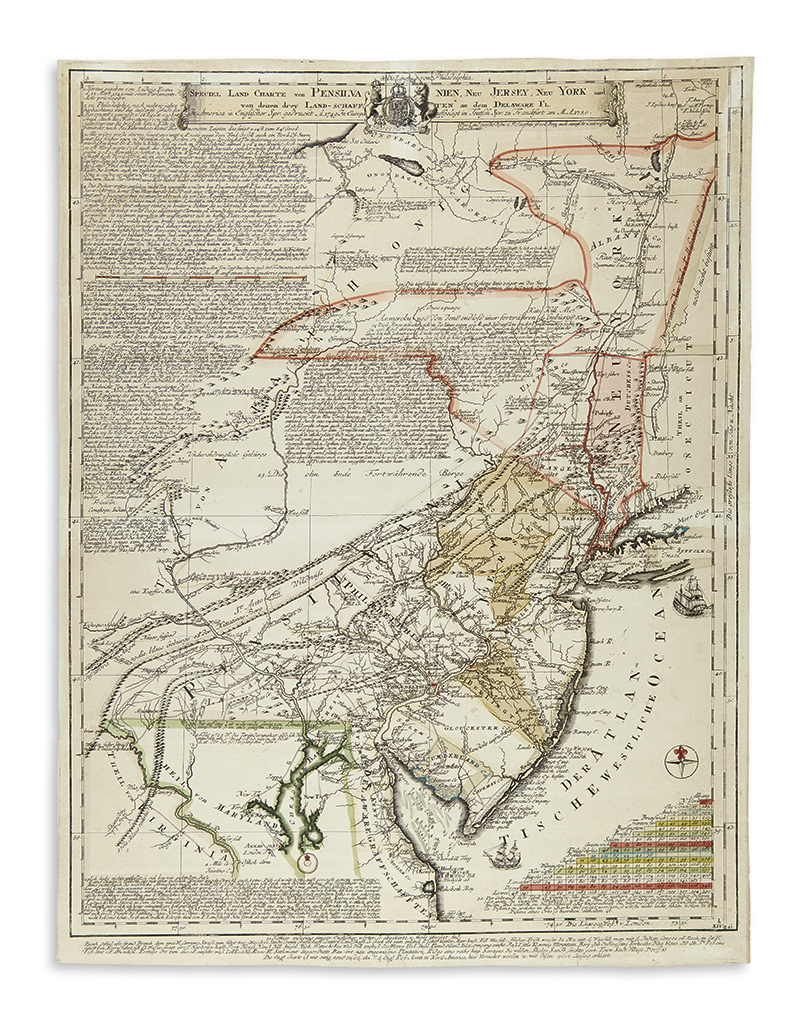