The six-foot-tall PVC pipe stood behind my desk, giving the impression I worked in some kind of workshop rather than a fine arts auction house. It had come unsolicited along with a large consignment of prints. Labeled only “Netherlands Map” with a post-it note, it was not high on my list of things to be excited about that week. Two or three times a day it would bump me on the shoulder as I slipped past to my desk, as if to say “hey…” Finally, enough was enough and when I was caught up for the day I decided to wrinkle my nose, hold my breath and find out what kind of behemoth lurked inside the tube.

The end cap was tight, as if it hadn’t been removed in thirty years. I pried till it popped and released that unmistakable smell of old paper. My nose unwrinkled. I breathed it in. I noticed the frayed edges of the old linen backing. It was no longer uninteresting, but a beast nonetheless. Out on the gallery floor it unrolled: a “Netherlands Map,” indeed. As I stood with arms crossed surveying Frederick de Wit’s unmistakable Belgii XVII Provinciarum Tabula, I immediately regretted doubting its potential. It’s never a bad sign when a specialist, even if only quietly to himself, breathes “whoa” when viewing an item for the first time. Some colleagues passed by, glancing down:

Frederick de Wit (1629-1706) was one of the most influential and successful map and print dealers in Amsterdam during the Dutch Golden Age. His firm published many wonderful and important maps and atlases beginning in the 1650s. Additionally, he engraved and sold several wall maps, of the sort famously seen hanging in the background of paintings by Johannes Vermeer, depicting the world as well as various continents and countries. This sort of monumental map is rarely preserved.

De Wit’s Netherlands Map was published in several different states until 1744. The copper plates were traded between de Wit, Pieter van der Aa, and the firm of Covens & Mortier. Of the earliest known printing, only two examples are known to scholarship: one in the Leiden University Library and one at Le Service Historique de la Marine, Vincennes. Through certain attributes such as the banner title, we were able to identify our copy as a new undocumented first state printing. Excited, I reached out for the general opinion of friend and scholar George Carhart, whose recent publication Frederick de Wit and the First Concise Reference Atlas is a monumental opus on the cartographer and his accomplishments. Putting a map like this in front of a passionate academic like Dr. Carhart is a bit like sweet clover to a honeybee. Can’t resist it.

Upon closer comparison to an image of the copy at Leiden, Dr. Carhart and I discussed several characteristics that differentiate the two. Their copy shows a small scale-bar and an engraved compass rose at the lower middle, whereas these components are absent in our copy. Another difference can be found in the swampland in the lower Brabant region in our copy versus changes to show much more detailed engraved cartography on the Leiden copy. Based on these observations, it was determined that the map Swann is offering is in fact an earlier state, preceding what was previously believed to be the “first state.”

The map in that awkward tube, which had been overlooked on countless occasions, by countless people, will now finally be seen and recognized for what it really is: the true first of its kind, the only one known to survive. We hope de Wit would be pleased that it made it this far. 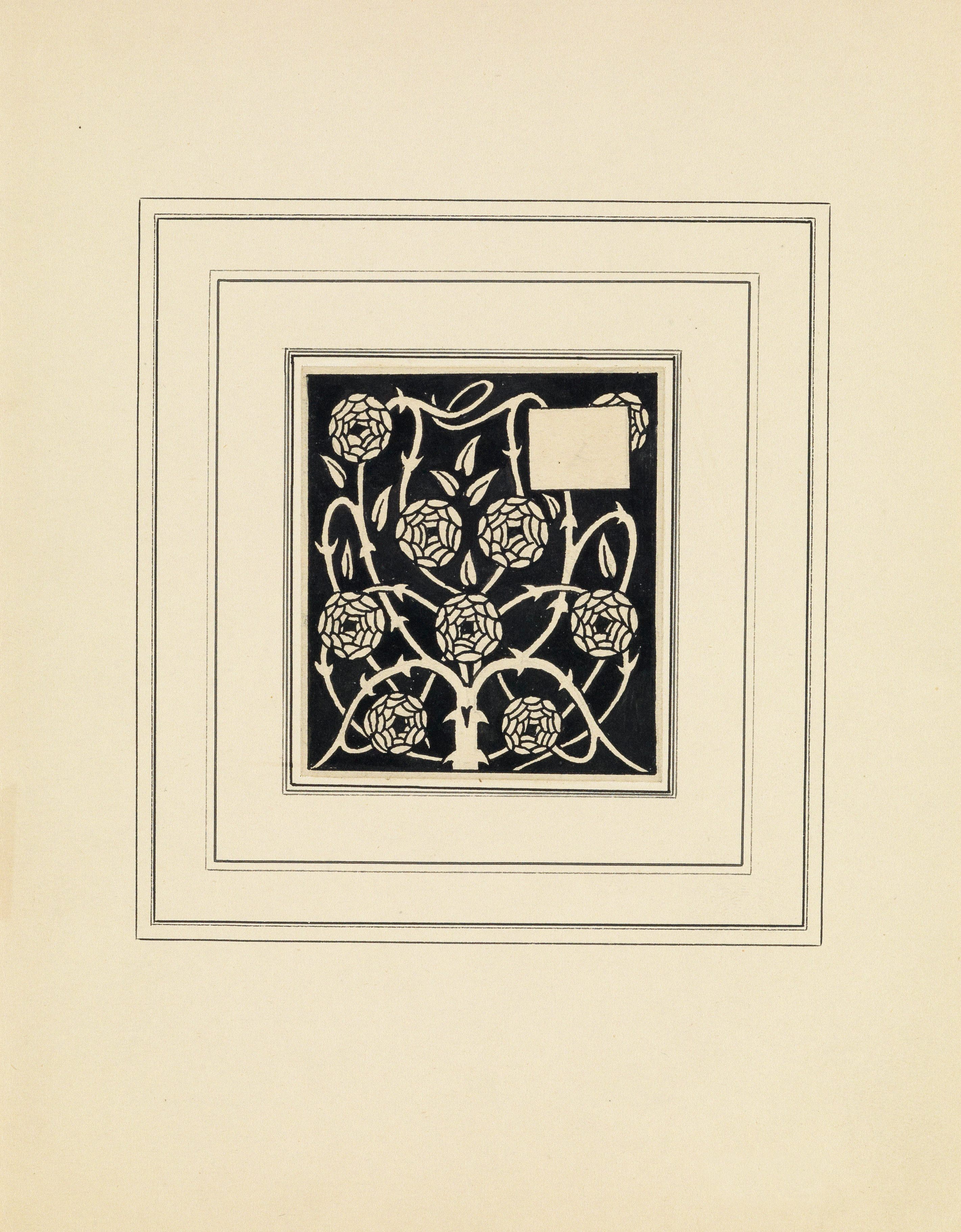