Our auction of Maps & Atlases, Natural History & Color Plate Books on June 7 brought to market landmarks from the history of cartography and ornithology. The nearly 400 lots traced important developments in science and natural history, especially in North America. 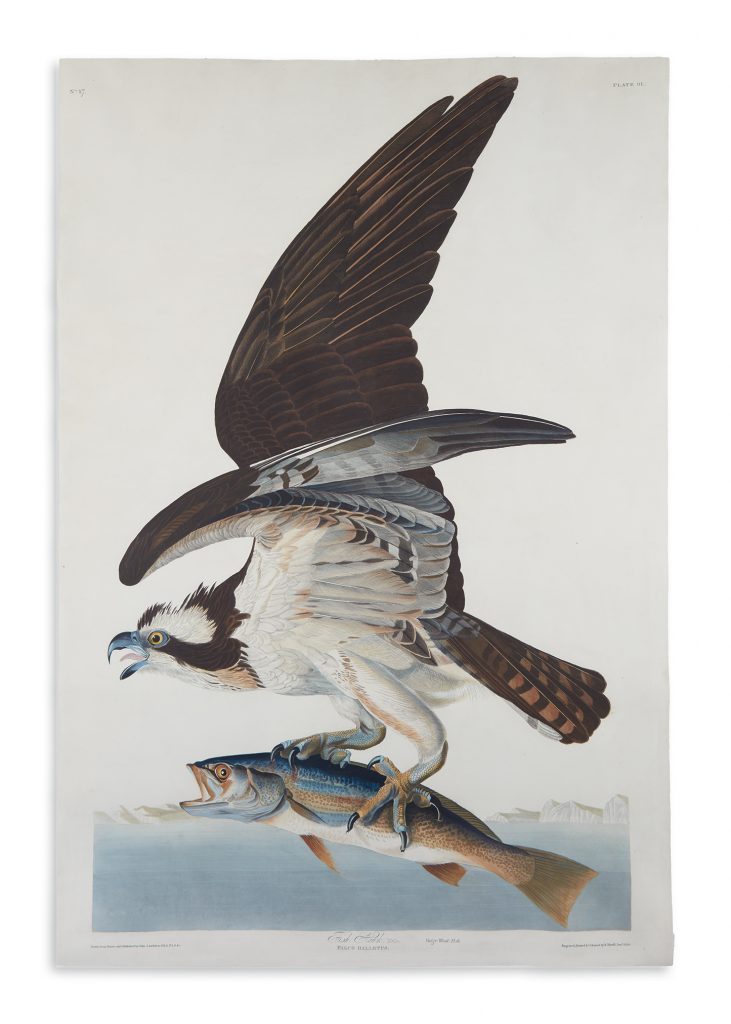 Leading the auction was the hand-colored elephant plate of Fish Hawk from John James Audubon’s Birds of America, 1830, at $68,750. Audubon works, as well as those generally related to birds, performed well overall, achieving three of the top five highest prices in the sale. Another highlight was the first octavo edition of a complete subscriber’s copy of Birds of America, 1840-44, which was purchased by a collector for $22,500. 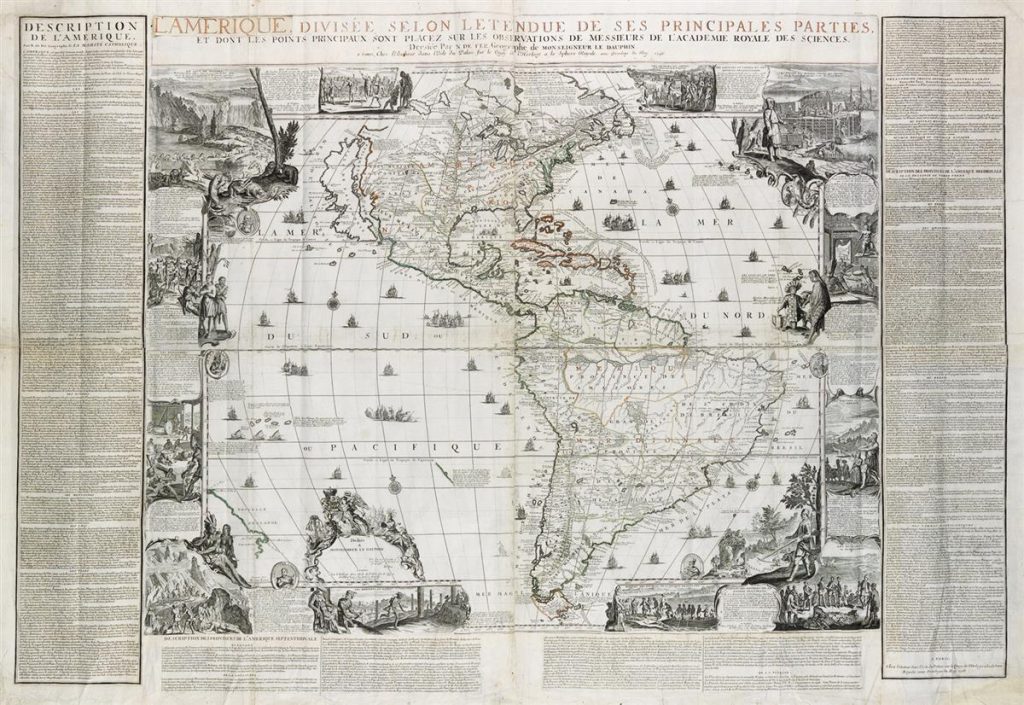 By delightful coincidence, all three of the most important “Beaver Maps” were in the sale and performed well. Nicolas de Fer’s L’Amerique Divisee Selon Letendue de ses Principales Parties, 1713, colloquially known as the “Original Beaver Map,” was the first major map to include an engraved cartouche of beavers in the wilderness. It was purchased by a collector for $30,000. The beaver motif was emulated and popularized later by Herman Moll in his circa 1735 atlas, The World Described, on the spread depicting New England, which came to be known as “The Beaver Map” for its ubiquity ($22,500). Finally, “The Dutch Beaver Derivative,” the moniker given to Henri Chatelain’s 1719 long Carte Tres Curieuse de la Mer du Sud…, reached $9,375. 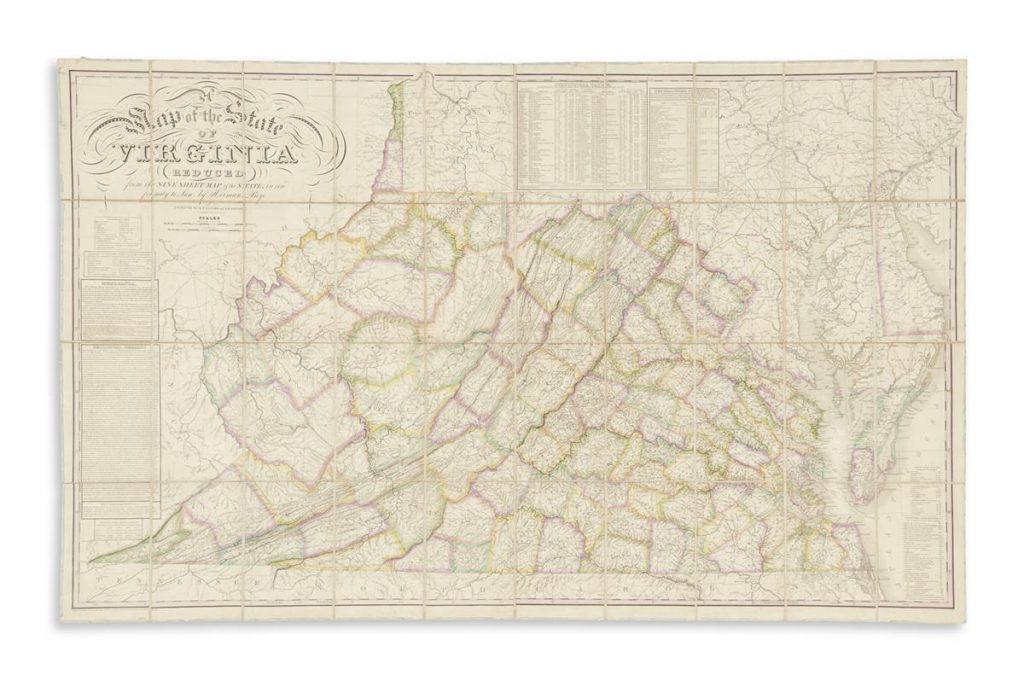 Important post-Revolutionary American maps included the first 1827 issue of Herman Boye’s Map of the State of Virginia Reduced to come to auction in more than 50 years ($27,500). The first official map to delineate the exact boundaries of Pennsylvania, by Reading Howell, 1792, reached $5,980. 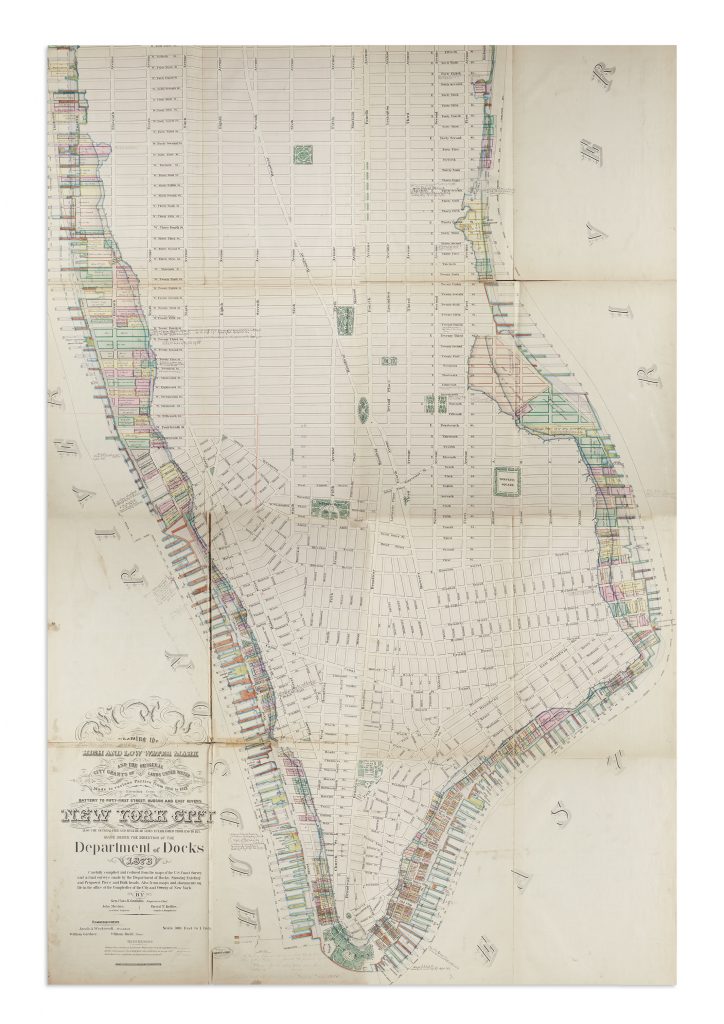 True to form, unusual plans of Manhattan sparked interest among buyers. A seven-part map compiled by Charles Kinnaird and issued by the Department of Docks in 1873 shows the original shoreline of the island, overlaid with proposed infrastructure including piers and bulwarks. Only five institutional copies are known to exist; it was purchased by a collector for $8,750. Another highlight was Egbert Viele’s “Water Map,” or Topographical Atlas of the City of New York, 1874, depicting the waterways of Manhattan before its development ($9,100).

The next auction of Maps & Atlases, Natural History & Color Plate Books at Swann Galleries will be held on December 13, 2018. The house is currently accepting quality consignments. 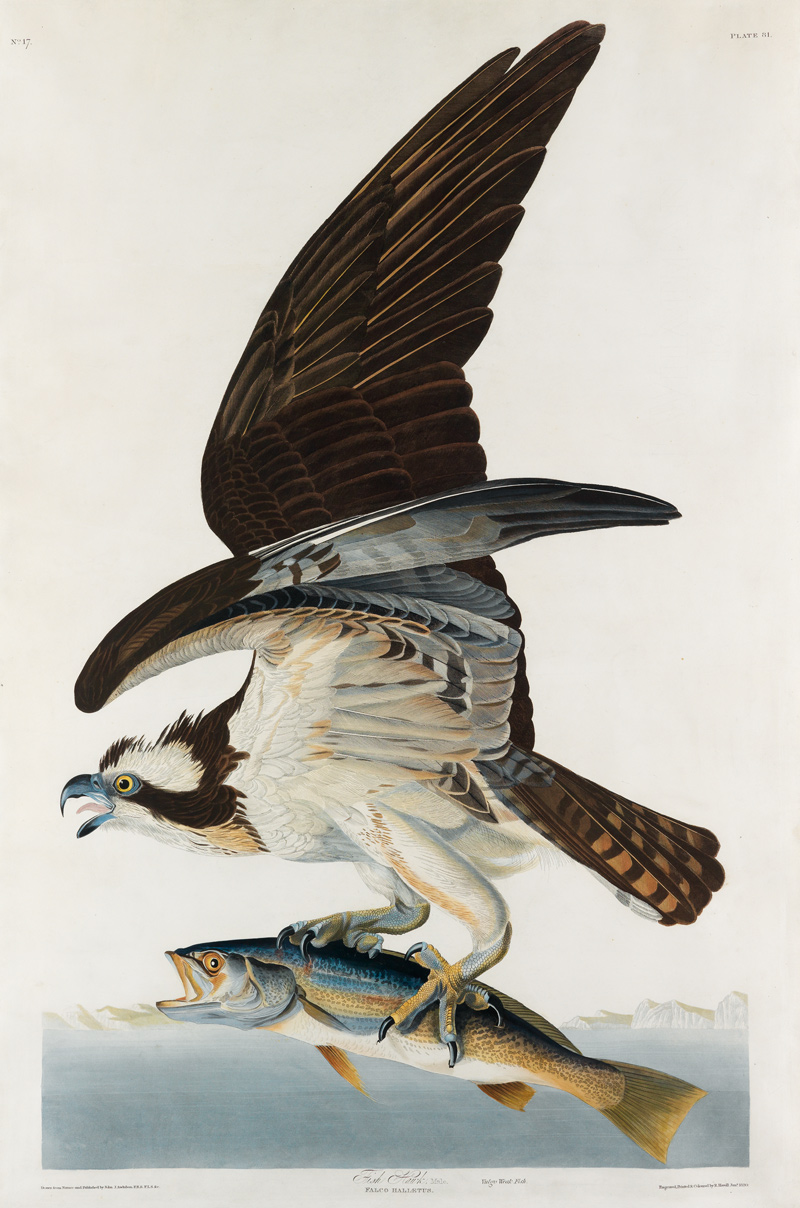 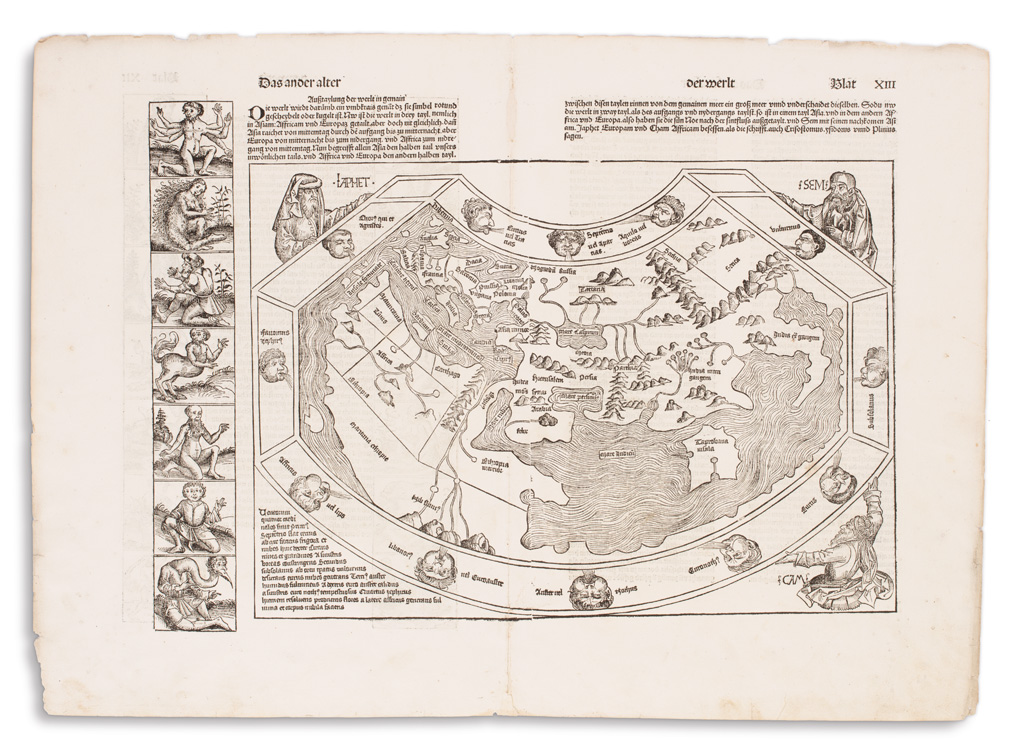